The four-year-old returns to the scene of his eye-catching debut victory on Wednesday night, while a pair of big guns tune up for Champions Day 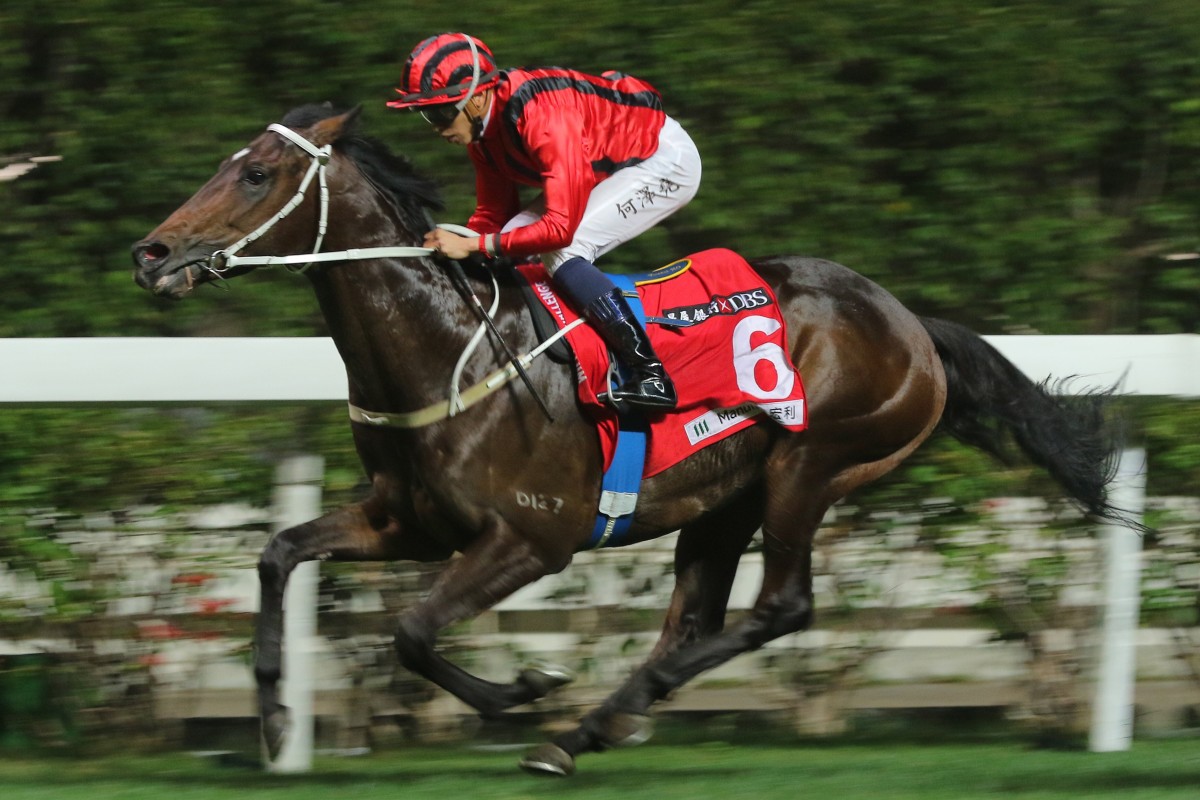 Private Secretary returns to the city track on Wednesday night for the first time since his eye-catching debut win and trainer Tony Cruz believes the horse he thought could win him a Derby may actually be a Happy Valley specialist.

The British import joined a select bunch of private purchase (previously raced) horses to win in Class Two on their Hong Kong debut but has flopped in three Sha Tin runs since, tailing off to finish 15 lengths behind winner Golden Sixty in the Derby in his most recent appearance.

“Maybe he likes Happy Valley more – tight track, small horse – it suits him better,” Cruz said of the four-year-old, who only weighs a touch more than 1,000 pounds.

“The track at Sha Tin doesn’t seem to suit him. He seems to like the small track.”

Private Secretary has drawn barrier one in the Class Two Cedar Handicap (1,800m), the same gate he jumped from when saluting on debut over the extended Valley mile, and will be ridden by in-form newcomer Antoine Hamelin.

“He’s got alley number one again and he has early speed so he can be in a handy position like when he won last time,” Cruz said.

“I’m expecting to have a good result with him on Wednesday, condition-wise I’m very happy with him.” Private Secretary is one of three horses in the field having their first run since competing in the Derby, along with Frankie Lor Fu-chuen’s Reliable Team and the Paul O’Sullivan-trained Amazing Beats.

Amazing Beats races at the Valley for the first time and Karis Teetan remains aboard the gelding, who has drawn barrier three.

“In the Derby we got in a position where we got trapped in between horses which didn’t give him a 100 per cent chance, I wish I could have got some more space,” Teetan said of Amazing Beats, who finished eighth.

“I think going to the Valley is a good thing, he has trialled there before and he trialled pretty well. He handled the track well.

“He comes into the race with quite a light weight [of 123 pounds] so that should give him a chance here.”

Meanwhile, Cruz was pleased with what he saw from big guns Exultant and Time Warp in a trial on Tuesday morning as they build up to next weekend’s Group One QE II Cup (2,000m).

“I’m happy with the trial, both horses are in good order,” Cruz said after the pair had a solid blowout over 1,600m on the Sha Tin turf.

Time Warp upset $1.20 chance Exultant in February’s Gold Cup, with Joao Moreira getting his own way in front to pinch the race on the $26 chance, but Cruz – who will also have Furore in the QE II Cup – doesn’t see it panning out the same way on April 26.

“We messed it up with Exultant last time, we left him too far behind, left him too much to do. I’d like to have Exultant racing just behind the leaders – in a handier position, not too far back,” Cruz said, acknowledging the return of Glorious Forever will assist Exultant, should he run for the first time since international day.

“The pace will be on for sure and it will suit Exultant even better.” 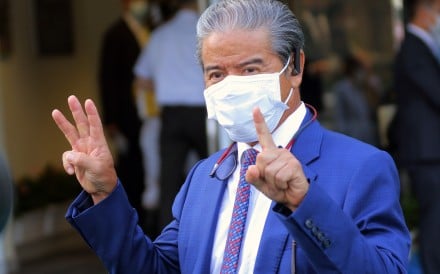 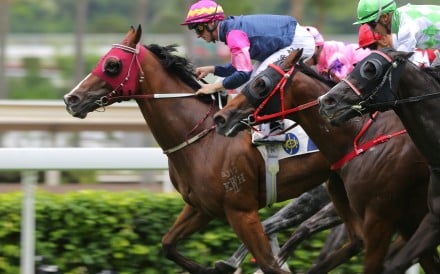