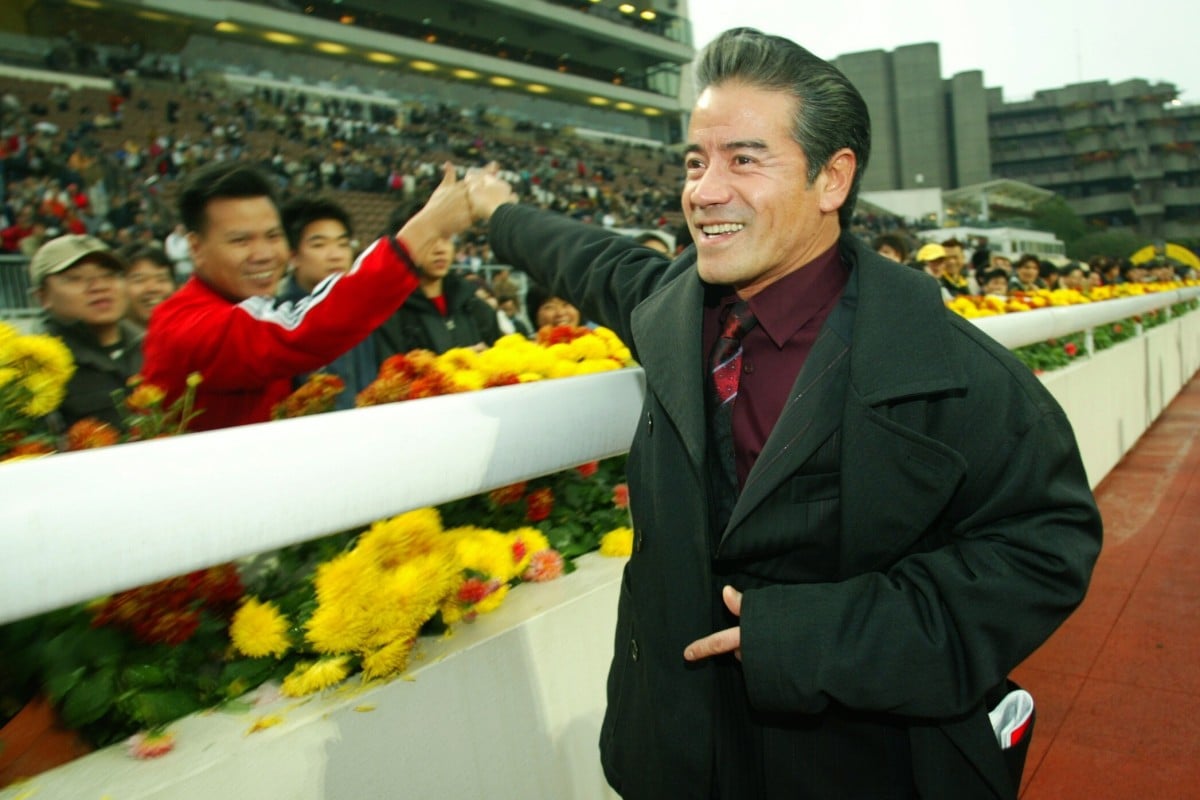 Legendary trainer Tony Cruz has to go back to the Silent Witness days to remember the last time he had as firm a grip on a Group One race as he has in the FWD QE II Cup (2,000m).

The jockey-turned-trainer vividly remembers training the trifecta in the 2005 Centenary Sprint Cup and says he wants to do it again in Sunday’s HK$25 million feature at Sha Tin.

Cruz will saddle up favourite Exultant, multiple Group One winner Time Warp and 2019 Derby winner Furore in the race, who are all but certain to be the top three in betting on the day with no internationals able to travel due to Covid-19. 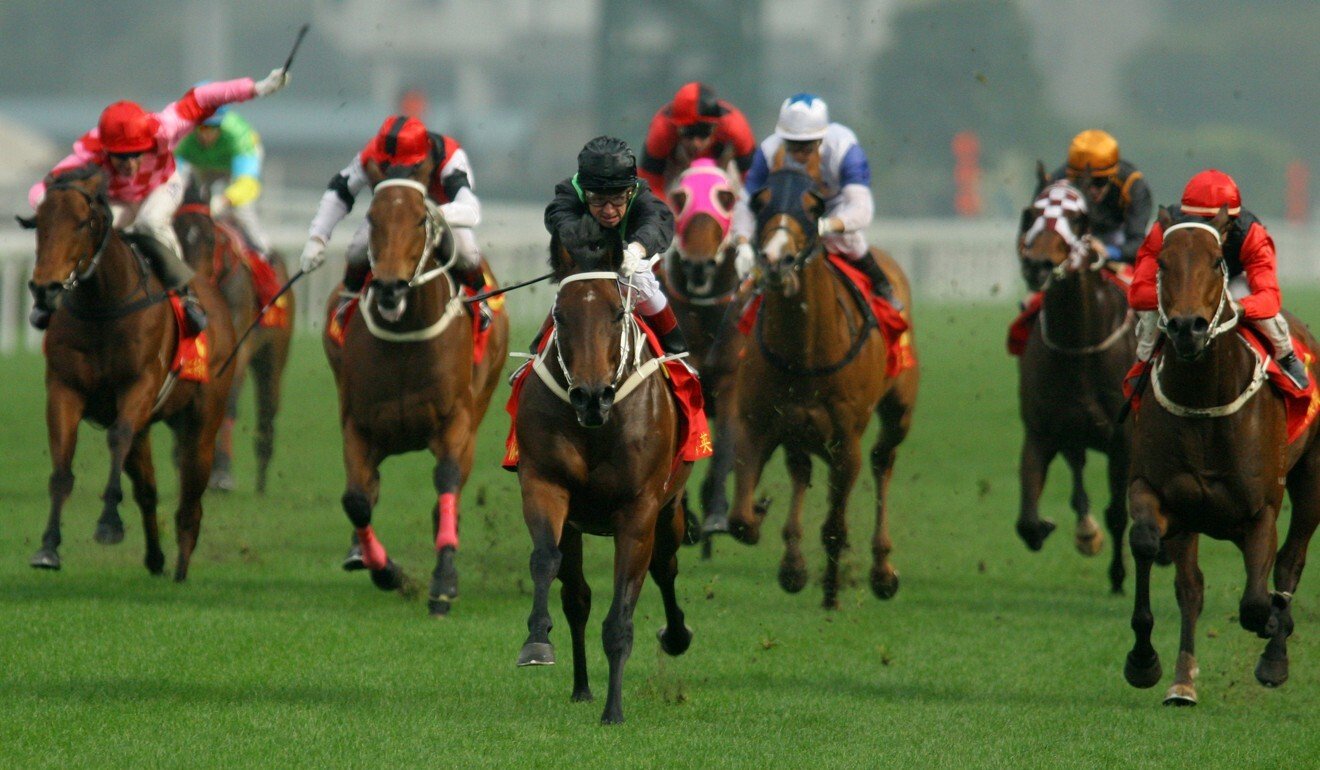 Pressed on the last time he held such a strong hand in a feature race, Cruz was quick to bring up champion sprinter Silent Witness.

“It was a sprint race when I had Silent Witness along with Country Music and another horse [Multidandy] in the same race,” he said.

“It was a Group One race and they ran first, second and third, that is what am trying to do here, it would be nice if I could do that again.”

Cruz was as shocked as anyone when Time Warp ($26) managed to turn the tables on Exultant ($1.20) in the Group One Gold Cup (2,000m) earlier this season, but said he does not expect history to repeat itself on Sunday.

“The Gold Cup was a really messed-up race, I was disappointed that day because he really should have won, he just had too much to do on the turn and it proved that way.

“I really do expect him to win this race, he is still very good and he is very consistent.

“This time with a small field, we’ll have him handy, it comes down to how far Time Warp can run, he won’t be able to get away with it.”

As a dominant front-running horse, Cruz said it was the ride of Joao Moreira, not necessarily an improved horse that won the Gold Cup.

The blueprint is in the bin, but Champions Day will be unforgettable

“Time Warp is just the same as what he always has been, with Joao on he is a better horse – it is a simple as that,” he said. “I am sure he will run up to his normal level and be there in the finish.”

With consistent rain in Hong Kong all week, Cruz said he was nervous about the condition of the track, saying he does not expect Exultant to enjoy wet conditions.

The champion stayer consistently trials poorly on the all-weather surface and has only raced on a rain affected surface once in Hong Kong. 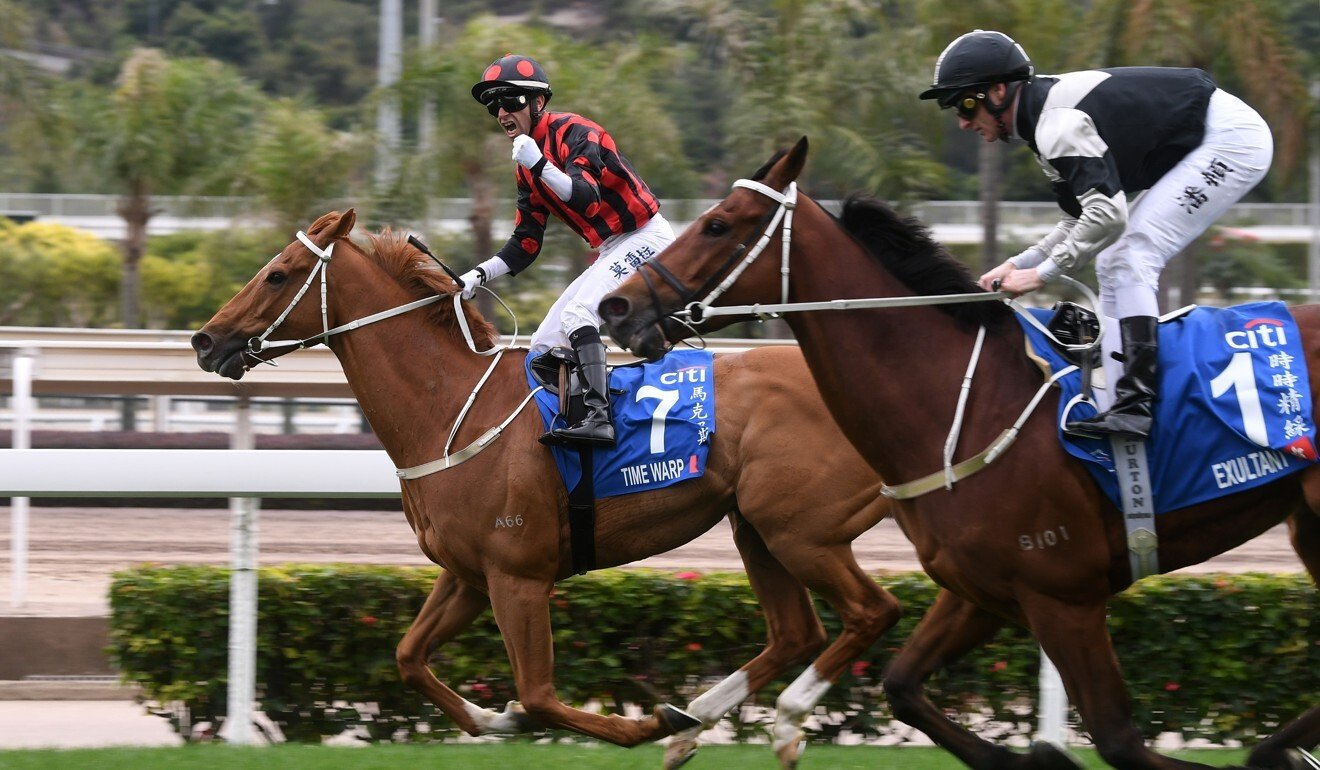 “The only thing is that I am hoping it is a nice, sunny day with a good to firm track, that will be ideal,” he said. “Condition-wise, I am very happy with him, he is as fit as he has been this season.”

In his first start for the stable in the Group Two Chairman’s Trophy (1,600m) earlier this month, the five-year-old did his best work late to run fourth.

“I expect Furore to slot in behind them, he will be in a good position to pass them in the straight,” he said. “He has changed his attitude since he got here, he had a bad attitude, a very shy horse. Now, he is a very different horse, I couldn’t be happier with him.” 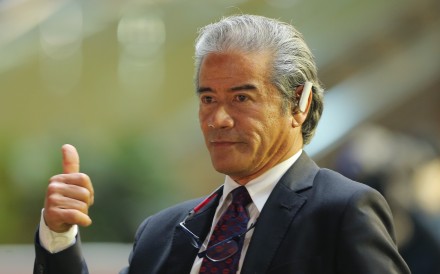