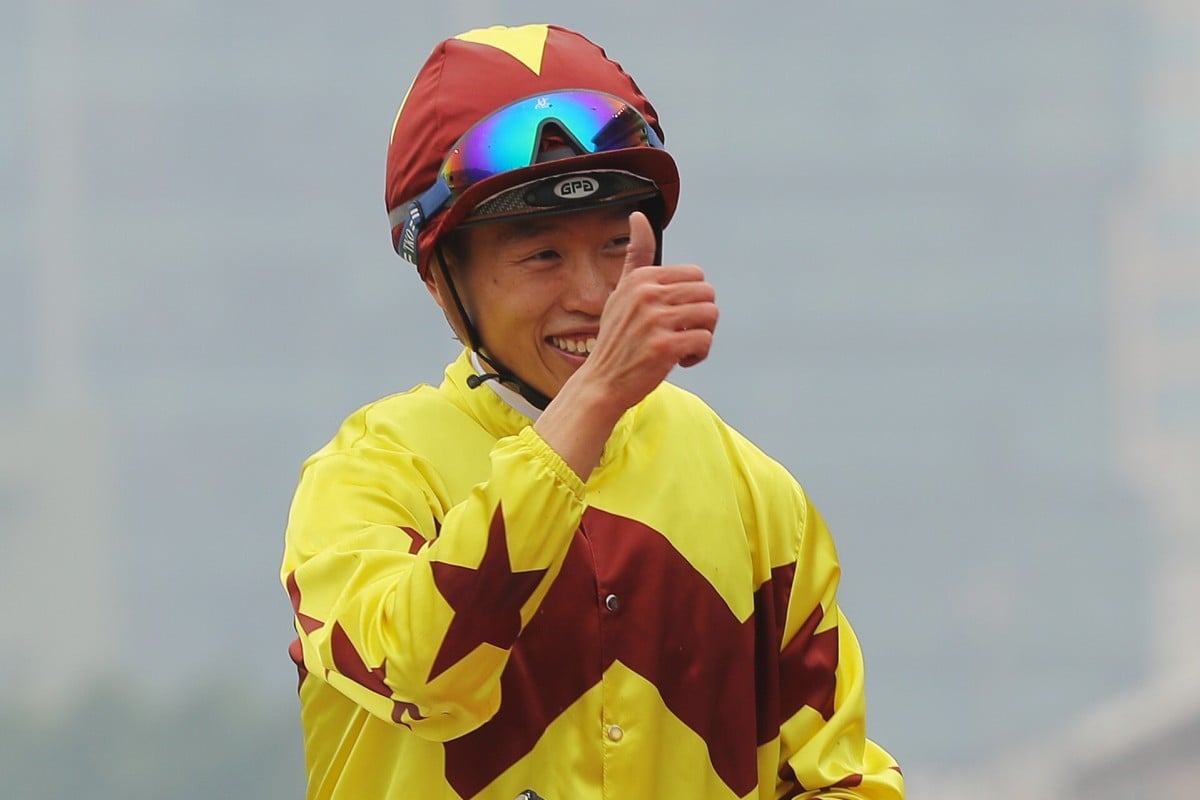 Vincent Ho is all smiles after winning his first Group One at Sha Tin on Sunday. Photos: Kenneth Chan

Vincent Ho Chak-yiu’s sparkling season went to another level at Sha Tin on Sunday, with the star local jockey winning his first Group One aboard the Caspar Fownes-trained Southern Legend in the Champions Mile.

After completing a clean sweep of the four-year-old series by winning the prestigious Hong Kong Derby with Golden Sixty last month, Ho continued his golden run with a thrilling victory over Beauty Generation.

“It’s amazing, there were no spectators but it’s a Group One,” Ho said. “ I have been working really hard and I’m thankful for all the opportunities. It’s definitely not easy but hopefully there’s plenty more to come.”

Making the achievement all the more special was that it came for Ho’s former master Fownes, with the trainer full of praise for the ever-improving jockey.

“For me, it’s all about Vincent. It’s about him getting this win for me, he’s a great kid and I’m so proud of him. He deserves it more than anyone and for him to get it on my horse is extra special,” Fownes said.

“As everyone knows he’s been my boy and he worked with me for a few years. Hopefully now he starts to get more opportunities, he’s shown this year that he’s up to the task and hopefully next season he’ll be even bigger and better.” The victory takes Ho to 51 wins for the season, just five behind his career-best return, and Fownes backed the 29-year-old to continue his rise.

“Hopefully next season if the local [trainers] and all of us can get behind him, we can certainly put him up there to fight it out there with Zac [Purton] and Joao [Moreira],” Fownes said.

And while Fownes did declare the win “all about Vincent”, he could not have been happier to see his seven-year-old Southern Legend win his first international Group One after four placings.

The result came after Fownes was forced to recalibrate because of the Covid-19 crisis, with plans initially in place to take Southern Legend back to Singapore in May in search of his third straight win in the Kranji Mile. 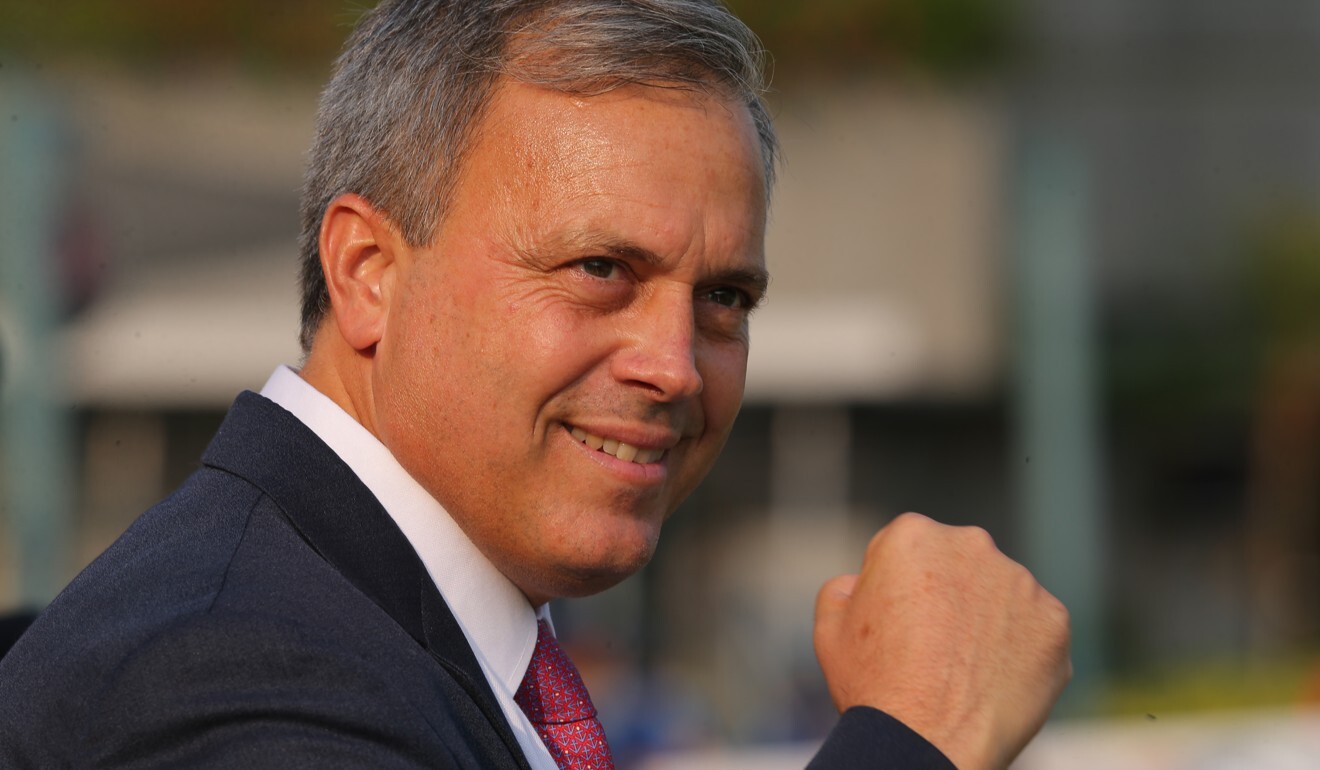 With the race postponed and closed to internationals this year, Fownes shifted focus to make the Champions Mile his primary goal, with Southern Legend warming up for the race with a third in the Group Two Chairman’s Trophy (1,600m) earlier this month.

“It’s just great to win it with a horse like Southern Legend, to beat the champ in a ding-dong battle was really special,” said Fownes, who landed his first Group One win since 2014.

“Once this virus hit we had to change plans pretty quickly and I think his last run really showed us that he was up to giving a big effort this time.”

Ho settled midfield on Southern Legend before beginning his move down the outside with 600m to go, heading Beauty Generation at the 200m before having to fight tooth and nail to hold out the dual Horse of the Year in a head-bobbing finish. 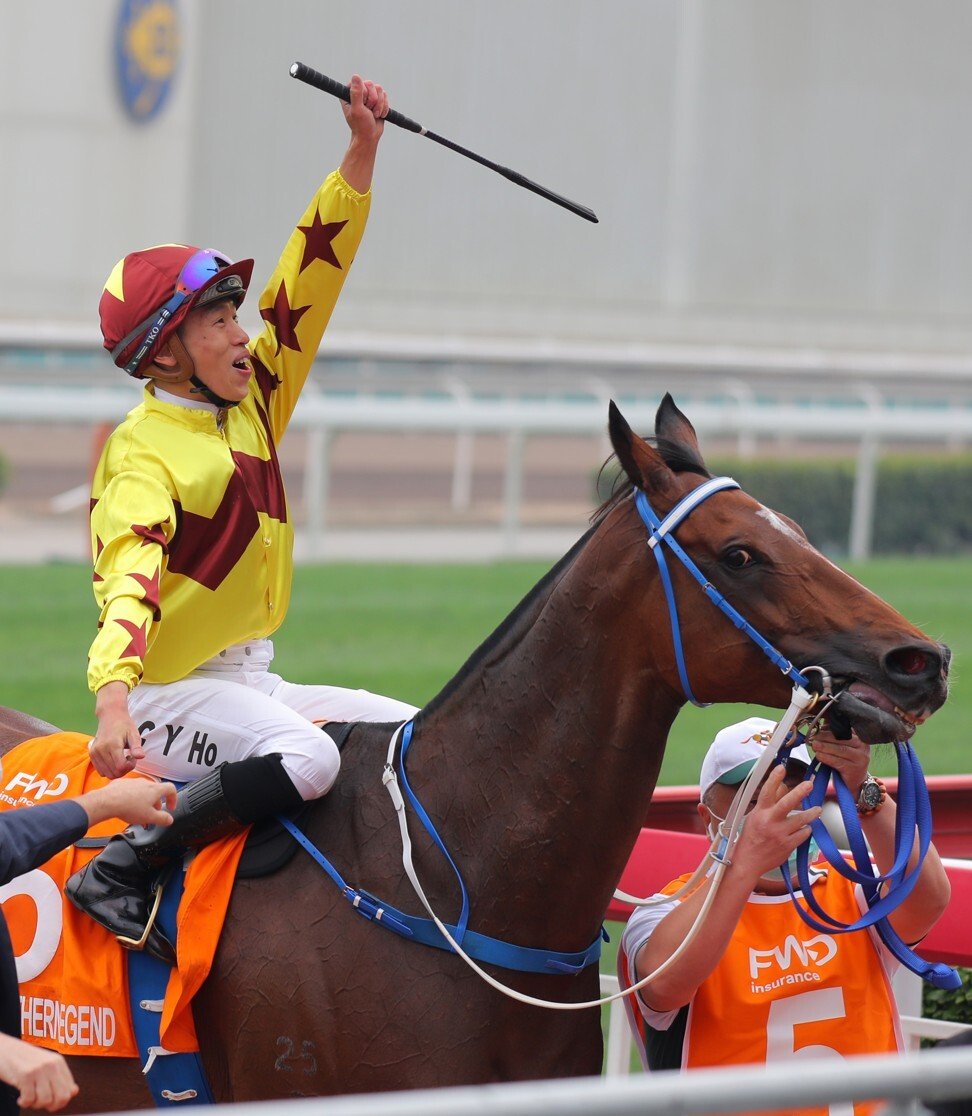 “When they went that slow I decided to take off at the 600m and he had a really good kick and he sustained it until the end,” Ho said.

John Moore was left to lament what could have been with Beauty Generation, who missed a hat-trick of Champions Miles by a short-head in what is all but certain to be their last Group One appearance together.

“It’s a pity he couldn’t go out a winner but what can you do? You have to live with it,” Moore said. “We get a different bob of the head and it goes the other way and he wins by a nose, but it just wasn’t our day. He’s beaten the rest by two-and-three-quarter lengths and run a good time.” 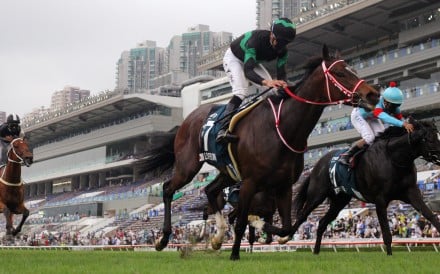 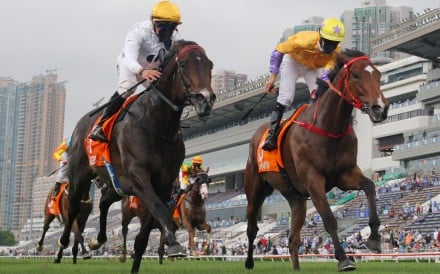 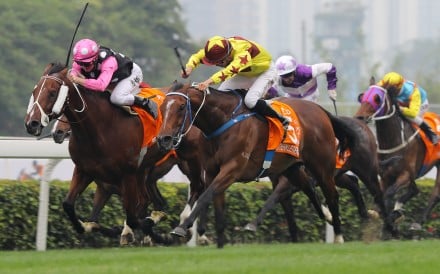 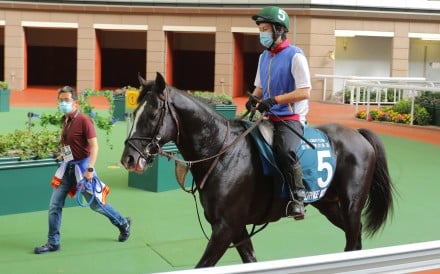