The stayer suffers a cracked rib and won’t have the chance to go back-to-back, however the trainer is hopeful of a ‘consolation prize’ 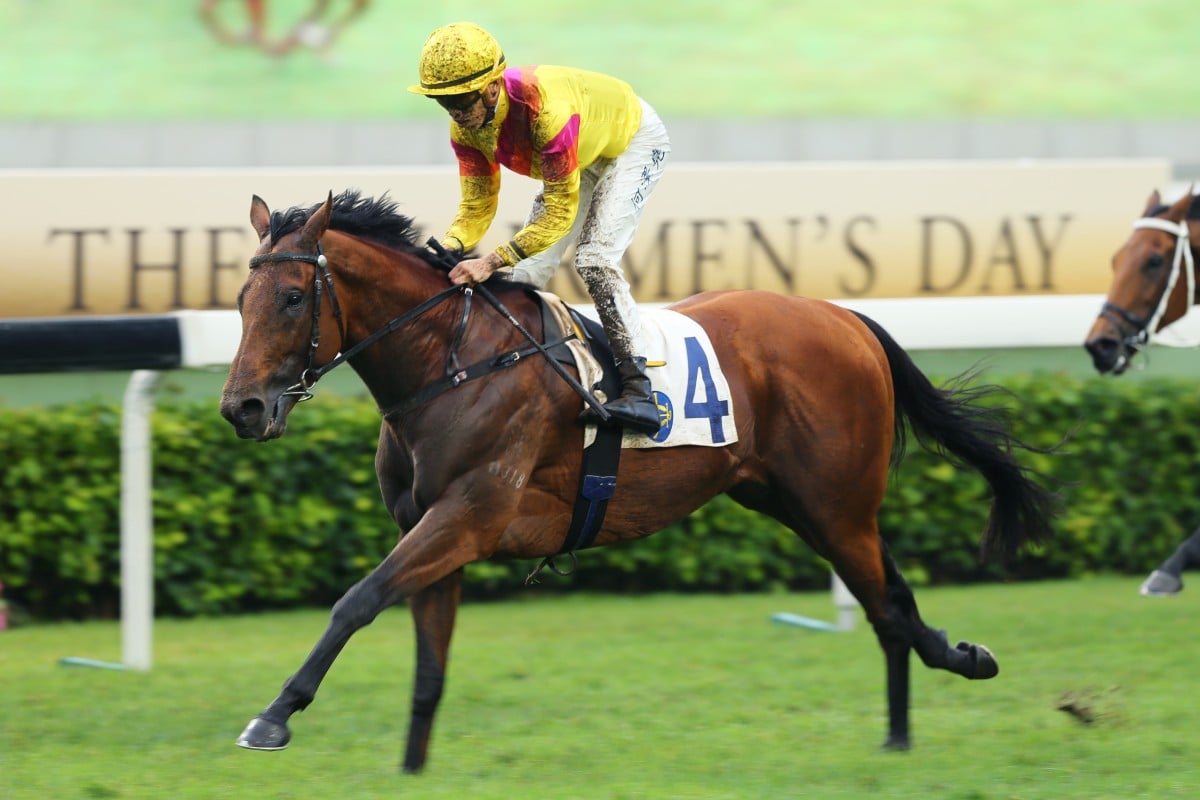 A David Hall-trained stayer looks every chance to salute at Sha Tin on Sunday but it’s not the one the Australian had hoped after Ho Ho Khan suffered a season-ending rib injury this week.

While the in-form London Hall chases a third win in four starts in the Class Three Insular Handicap (2,000m), Ho Ho Khan won’t get the chance to defend his crown in the day’s feature – the Group Three Queen Mother Memorial Cup (2,400m).

“We’ve been waiting 12 months for the race to come around again but he won’t be there and he won’t be in the other one either,” Hall said, referring to the Group One Champions & Chater Cup (2,400m) on May 24.

After finishing fifth in last year’s Hong Kong Derby, Ho Ho Khan has proven to be an out-and-out stayer who looks to be a little off the very top level.

And with only three 2,400m races a season – two of those being at Group One level – the Queen Mother Memorial Cup is right in the five-year-old’s sweet spot.

“It’s very disappointing. It’s back to the drawing board for next season for him,” said Hall, who is unsure exactly how his charge sustained the injury.

“It must have been something in the box, we haven’t been able to pinpoint how it happened – he was fine in the morning and in the afternoon he had a cracked rib. He’ll need a good month to six weeks off to come right.” 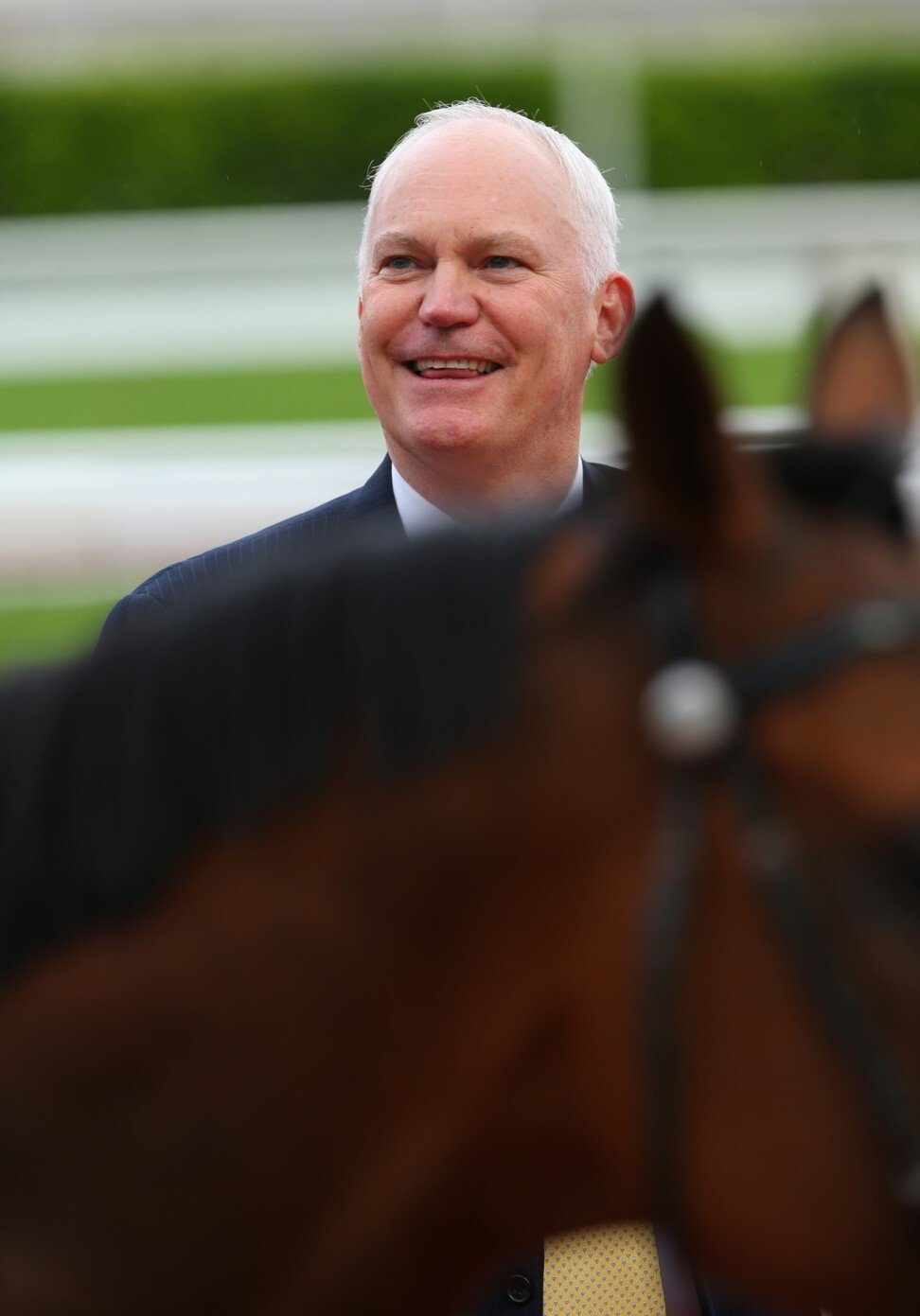 Adding insult to injury for Hall is the fact there are only five runners in a race that looks ripe for the picking, with the trainer admitting it’s “going to be tough to watch”.

He could still walk away from Sha Tin a winner this weekend, however, with London Hall returning to the course and distance of two recent victories.

After saluting over 10 furlongs at Sha Tin in February and March, the five-year-old finished third over 2,200m at Happy Valley last week and Hall expects him to perform strongly on the quick backup.

“It’d be nice if he can get a consolation prize. It was going to be all about Ho Ho Khan but now it’ll be all about London Hall,” Hall smiled. 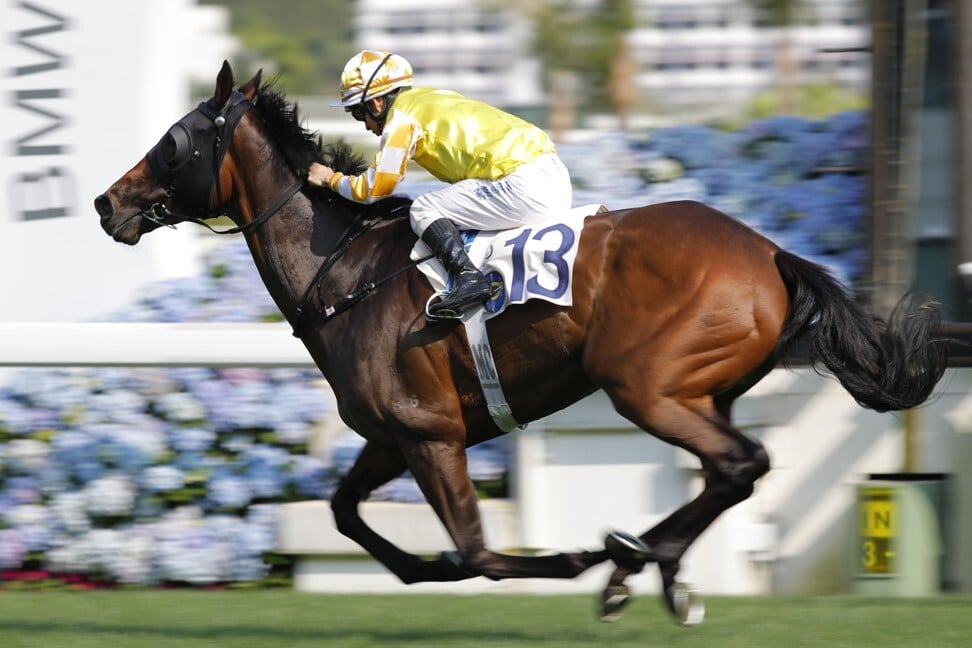 “He’s obviously not doing much galloping with the short turnaround and being back in trip a little bit but I think he’s in pretty good shape and hopefully he can continue on with his good form.”

Also among Hall’s hand on Sunday is honest sprinter Quadruple Double, who lines up in the Class Three Brandy Snap Handicap (1,200m) in search of his fourth victory at the course and distance this season.

“He might just need all favours for it to fall into place for him again but he’s a genuine little customer and he races on the pace,” Hall said.

“You’re always hoping you can get a little bit more out of them but he’s probably done his job for the moment.”