Will Aethero and Beauty Generation actually race in Australia? 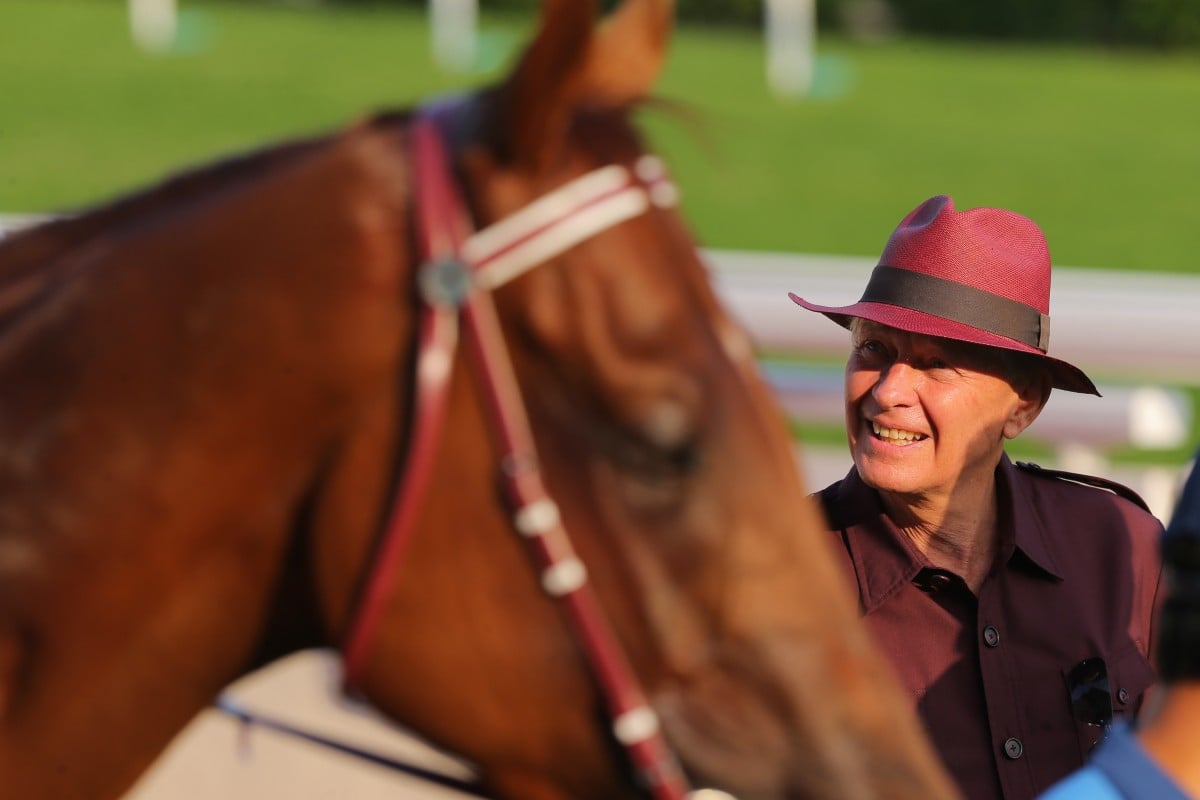 “With respect to Aethero, there’s a good chance that I can have him back in Sydney in the next three months – I still have to get it over the line with the owner – but I think he’s a better chance of returning than Beauty Generation”. John Moore on Racing Pulse – @RSN927

With the major Group Ones in Hong Kong now behind him, Moore has (smartly) started planting seeds as he readies himself for the next chapter of his storied career in Australia.

The legendary trainer is being kicked out of Sha Tin at the end of the season after turning 70, so he is teaming up with his brother Gary in Sydney from August and he would like to take his two stables stars from Hong Kong with him. And why wouldn’t he? No-one wants to see the best-performed horse you’ve ever had and (potentially) your best sprinter trained by somebody else.

There are precedents of star Hong Kong horses leaving the city and continuing their careers elsewhere too.

Good Ba Ba, the 2007-08 Hong Kong Horse of the Year, had four starts in Australia as an 11-year-old, his best result a fourth in the Group Three Standish Handicap. That came after an aborted move to Macau and amid much criticism, but at the end of the day the owner did what he wanted.

Redkirk Warrior, who started favourite for the 2015 Hong Kong Derby, won two Group One Newmarket Handicaps at Flemington as his hoof issues were better managed in a paddock rather than the tight confines of Sha Tin.

There are plenty of other examples but ultimately the decision comes down to the owner. Some moves have been unpopular, some necessary to extend a career, some of them a roll of the dice as they were on the decline – but all were at the behest of the owner.

Which is where Moore’s plan hits a hurdle. 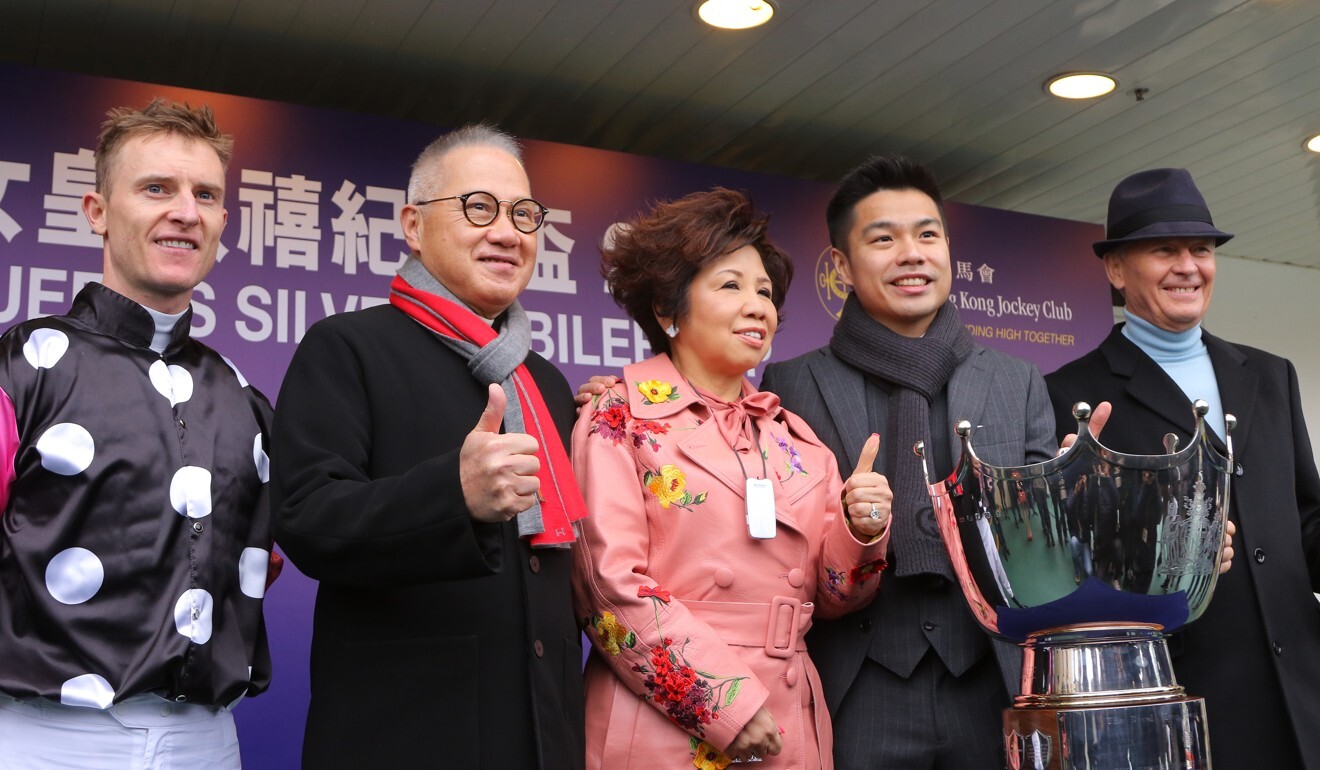 The Kwok family, the owners of Beauty Generation, have been reluctant to travel their superstar, despite pressure to do so. To them, racing at home in Hong Kong is more important.

Rather than retiring, the expectation is they will decide to push on for another campaign next season. The horse is sound, he’s still racing well (if not at his very best) and there is not a lot coming up behind him.

If you were framing a market on Beauty Generation continuing his career Down Under, he’d be 20-1 and drifting. There isn’t much upside in going to Australia with a superstar on the decline and sullying his legacy. He’s more likely to be in the stable of Tony Cruz, Frankie Lor Fu-chuen or David Hayes in 2020-21.

Aethero is a different story – as Moore said “he’s a better chance of returning”.

After bleeding badly in the Chairman’s Sprint Prize on Sunday, you can make a credible case that a move to the cleaner air and wider expanses of Australia would be beneficial to his health.

He is a rising four-year-old so in theory he should still have plenty of racing left in him – if he can be nursed back to full health – while there is the lure of big-money races like The Everest.

Aethero’s best is brilliant – as his dominant win in the Group Two Jockey Club Sprint showed – while his gallant third in the Group One Hong Kong Sprint was also special, given he was found to have an issue after it. He has the ability to be a genuine star anywhere he goes.

It is up to the owners – Andrea Tien and Arthur Cheng are the names officially listed – to weigh up the pros and cons and make a decision. But there is another key element at play – the influence of the Jockey Club.

Executives don’t like seeing genuine top-liners being taken from Hong Kong – it affects the ratings of its premier races and it can be a bad look. They will be putting the squeeze on behind the scenes. There will be reminders about the global uncertainty caused by Covid-19 and that prize money in many other jurisdictions could drop while it will be increased in Hong Kong next season, among other things. They won’t make it easy.

In the end, all Moore wants to do is continue training two of the best horses he’s ever put a saddle on and that’s fair enough. But unfortunately, what he wants and what is likely to happen are two different things.

It seems a fait accompli Beauty Generation will be competing in Hong Kong next season and while the tug of war for Aethero is far more layered, the odds would (slighty) favour him staying too – if he races at all.

But Moore will get the chance to put forward a final sales pitch at an upcoming lunch and the trainer, much like his horses, is a Group One performer in that category.