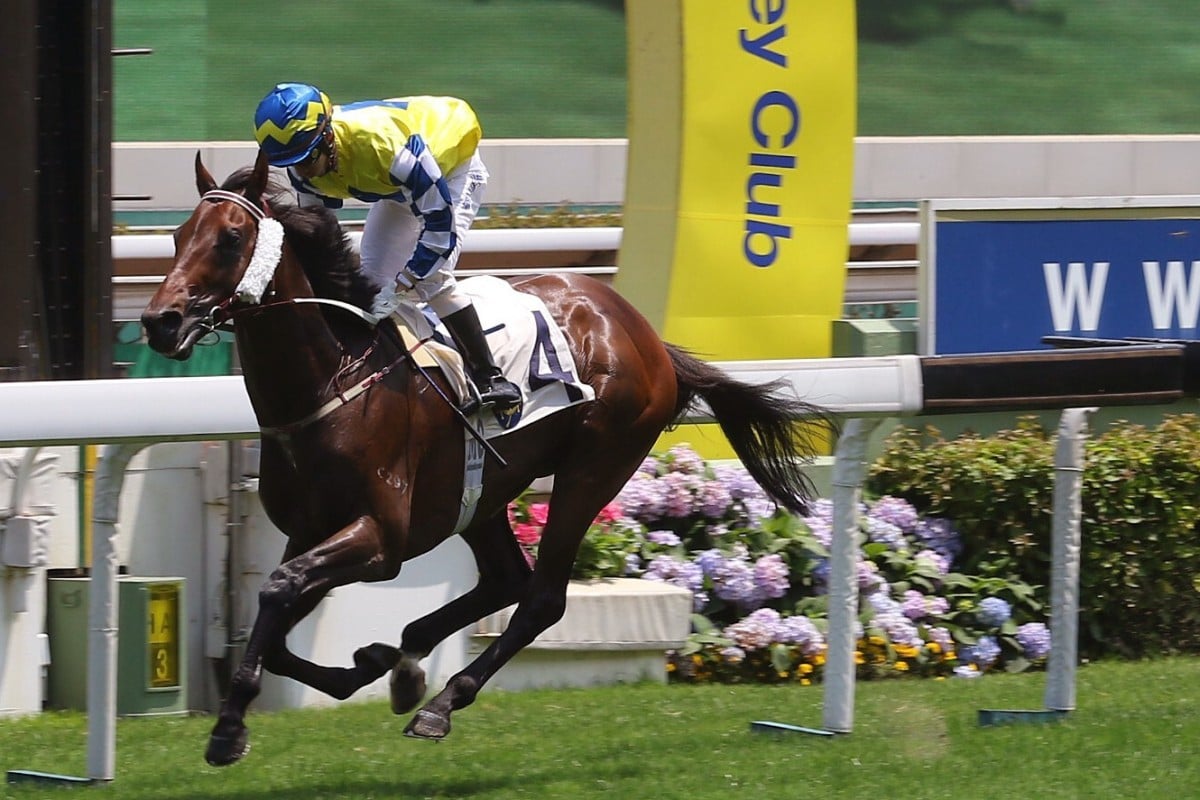 It’s been a roller-coaster few days for John Moore, with Chefano’s victory in the Group Three Queen Mother Memorial Cup (2,400m) at Sha Tin on Sunday coming hot on the heels of the news that his star sprinter Aethero will remain in Hong Kong.

After Aethero bled badly in the Group One Chairman’s Sprint Prize (1,200m) on April 26, Moore was hopeful connections would allow him to take the precocious sprinter with him when he returns to Australia at season’s end.

“He’ll stay in Hong Kong for now but I impressed upon the owner that Australia is the place for him,” Moore said.

“I had lunch with the owner and he did sympathise with me with respect to where the best place would be for him – back [in Australia] in the better atmosphere out in a nice paddock.

“The owner said ‘let’s give him a few months in Hong Kong and if he does have a minor bleed then I will give you a call and he may come back’.

“I know people will say ‘what about China?’, but as far as I’m concerned I think the atmosphere is much better in Australia.”

Chefano’s Queen Mother Memorial Cup win was the middle leg of a treble for Moore, with the haul going some way to easing the pain of leaving behind a horse he believes could be the most talented sprinter he’s ever trained.

Moore had four of the five runners in the feature and while the Tony Cruz-trained Helene Leadingstar was sent out a $2.20 favourite, it didn’t stop the Australian landing the trio with Savvy Nine and Helene Charisma following Chefano across the line.

And after watching Aethero and Beauty Generation fail to deliver at Group One level on Champions Day, Moore is at least confident of having a strong presence in the last top-level race of the season – the Champions & Chater Cup. 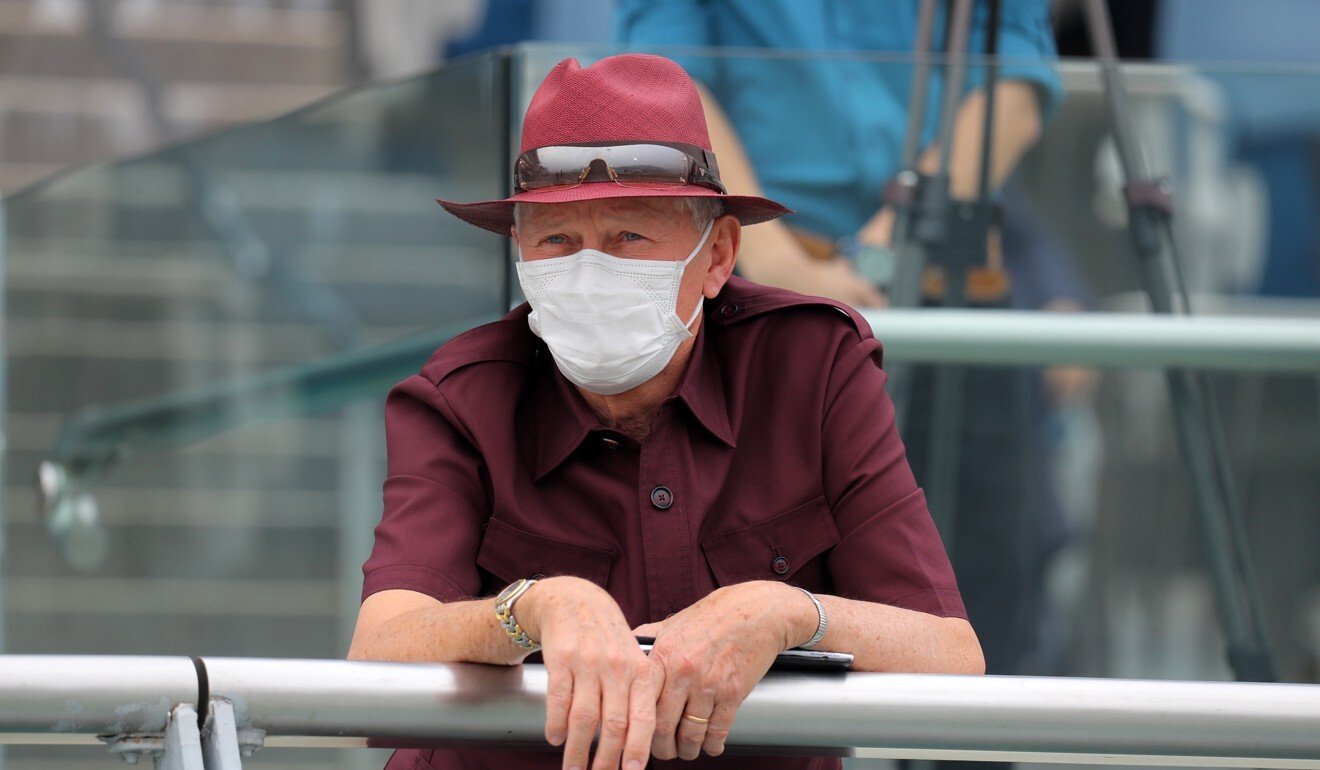 “Chefano, Savvy Nine and Helene Charisma will push on [to the Champions & Chater],” Moore said, joking that while defending champion Exultant looks very hard to beat in the race, the minor prize money will come in handy.

“I need it before I go, when I get back to Australia I have to start paying the bills.”

Moore’s fourth runner in the race was Eagle Way, who tailed off to finish a long last a week after running third in the QE II Cup.

“I’ll be pushing to retire Eagle Way, I think he’s done his job,” Moore said of the 2016 Queensland Derby winner. “He’s paid the owners back handsomely.”

John Moore's Akeed Mofeed 2yo settles behind then picks them up nicely under @Zpurton to win the Griffin race. #HKracing pic.twitter.com/AhjLNTQsRa

Matthew Chadwick dictated terms from the front aboard Chefano for the first half of the race and responded when Eagle Way and Helene Leadingstar loomed up on his outside 900m from home, pulling away in the home straight for an easy victory.

“He’s by Silvano and that sire’s progeny will stay. Jockeys who have ridden Chefano have all said the same thing – that he will stay all day,” Moore said of the five-year-old, who carried only 114 pounds. “He just outstayed them with no weight on his back, the outcome was good.”

It was Chefano’s second Hong Kong win at start 16, with both of those victories coming after he was transferred to Moore from Tony Millard’s stable late last season.

Moore also saluted with Like That in the Griffin race that opened the card and Champion Supreme in the Class Three Insular Handicap (2,000m).