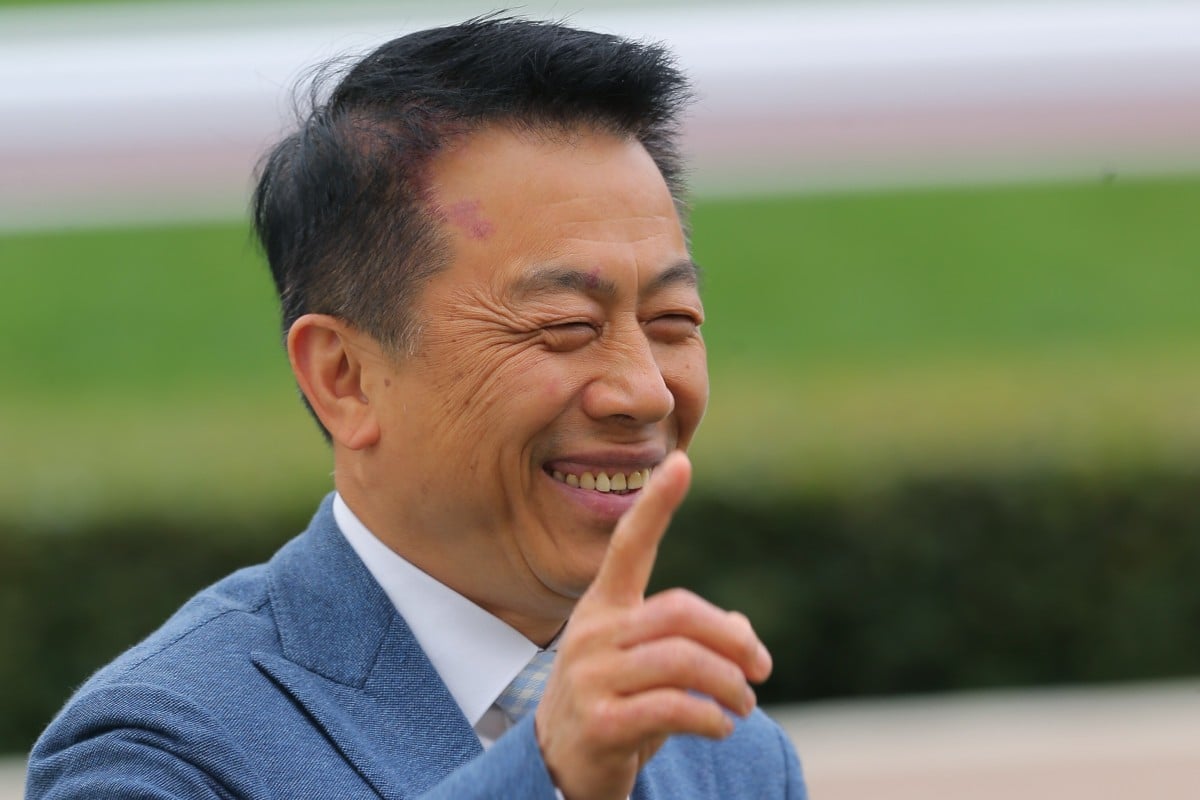 “A great coincidence” are the words the leading handler used and while eight is self-explanatory, fabulous is a pertinent description given Yiu is enjoying the best season of his decorated career.

He has already bettered his previous record for winners in a term – he had 49 in 2010-11 and sits on 54 now with 20 meetings still to go – and is a shortening favourite to claim his first title as he continues to open his lead over Derby-winning trainer Francis Lui Kin-wai, who has 47.

While Yiu was happy to revel in the milestone, he was quick to point out that 800 sells him a little short.

“It’s 800 in Hong Kong plus [three] overseas,” Yiu said with a smile, referencing Scared Kingdom’s success in the 2009 Singapore International Sprint, Ultra Fantasy’s win in the 2010 Group One Sprinters Stakes in Japan and Amber Sky’s victory in the 2014 Group One Al Quoz Sprint in Dubai.

“I started to train in 1995 so this is my 25th year. I’m very happy to reach this milestone and it’s even better to do it when I’m leading the premiership.”

Fabulous Eight showed promise early with placings down the Sha Tin straight in his first two starts before struggling in his following two outings and then being diagnosed with a serious right front fetlock injury.

The son of Dream Ahead spent almost 12 months off the scene and had been building back to full race fitness with it all coming together in the Class Four Isle Of Man Handicap (1,000m).

Fabulous Eight was given a terrific ride by Joao Moreira, who settled him just behind the speed before making his move when it mattered, holding off debutant Kinda Cool by a half-length.

While it was the four-year-old’s first career win, Yiu hopes there are more to come.

“He’s only lightly raced – he obviously had some problems and it took me about 10-12 months to sort it out,” the trainer said.

“He won in a good style and I think he can do it again if he stays in Class Four. I think eventually he can step up to 1,200m – and Joao agreed with that as well.” 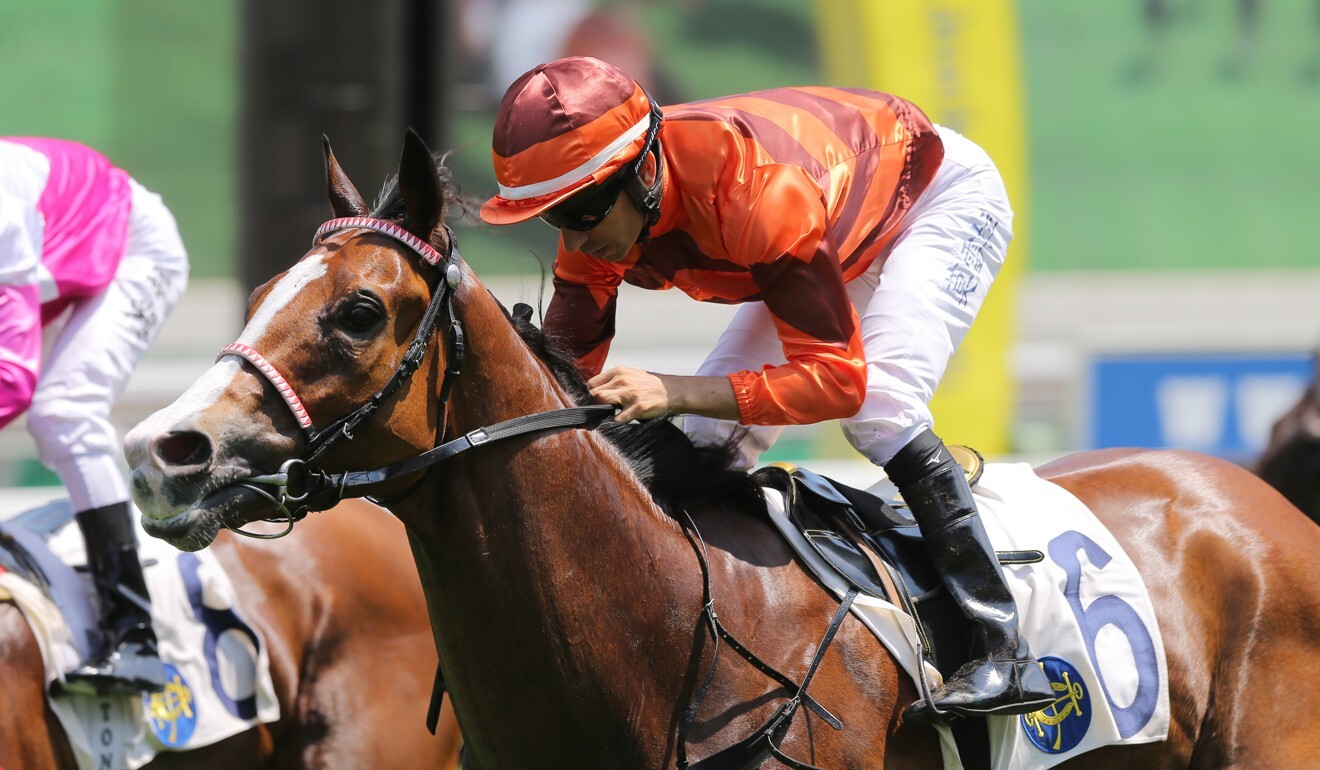 With John Size enduring a relatively down season after winning the past four championships, it is shaping up at Yiu’s year with such an even distribution of winners across the training ranks.

Behind the leading duo, Tony Cruz is sitting third with 43 victories while John Moore is next in line with 41 in what is his final Hong Kong season before being forced into retirement.

They look the only potential rivals with just 10 weeks left before the summer break and Yiu would love nothing more than to secure his maiden championship.

“I’m getting comfortable out in front,” Yiu said. “I’m seven ahead and hopefully I can stay there.”