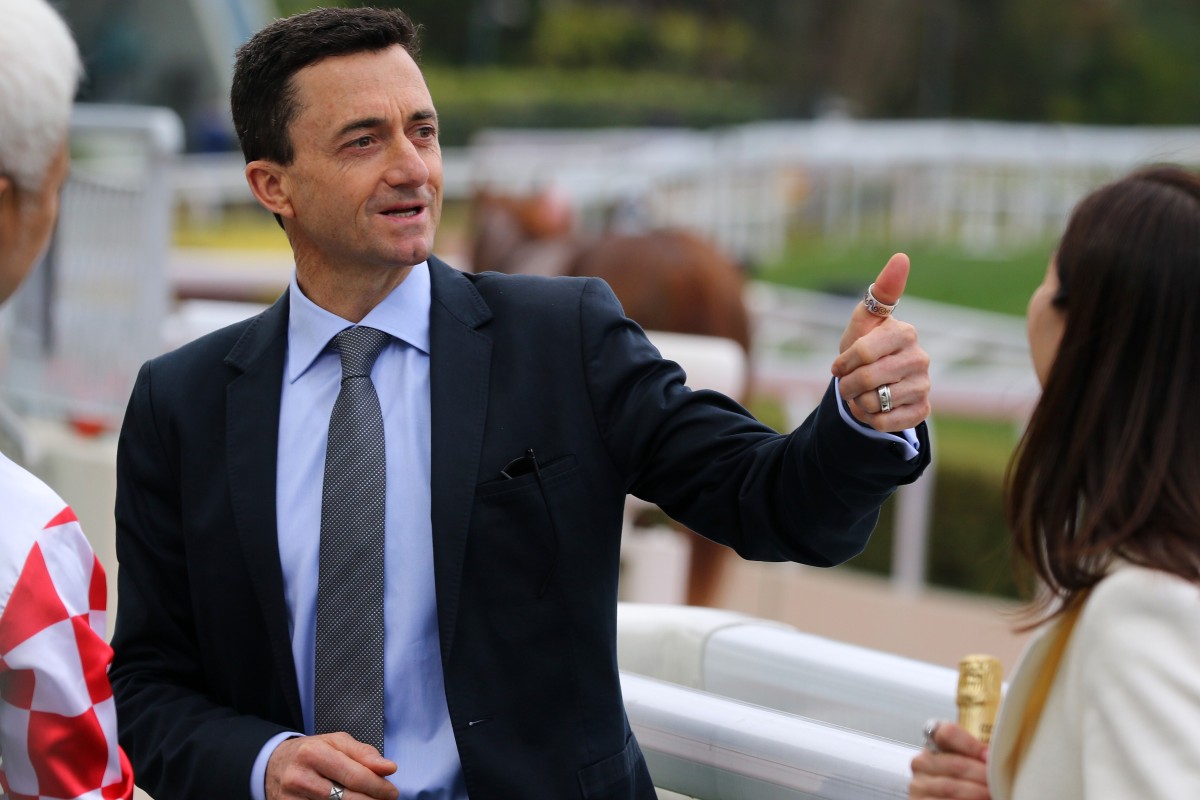 Douglas Whyte believes his talented galloper Inner Flame is his own worst enemy as he makes his return to racing after a barrier incident in March.

The four-year-old was undefeated in three runs before his outing in March where he was fractious in the gates, causing him to hit his head upon jumping as a $2.40 favourite. He was never in the running, going on to finish second last.

With more than two months off since the incident, Whyte said he has his promising type back on track.

“I gave him a break and it has taken a while to get him back on song,” he said. “Both his trials have been pleasing, Joao [Moreira] has been very complimentary of the horse. 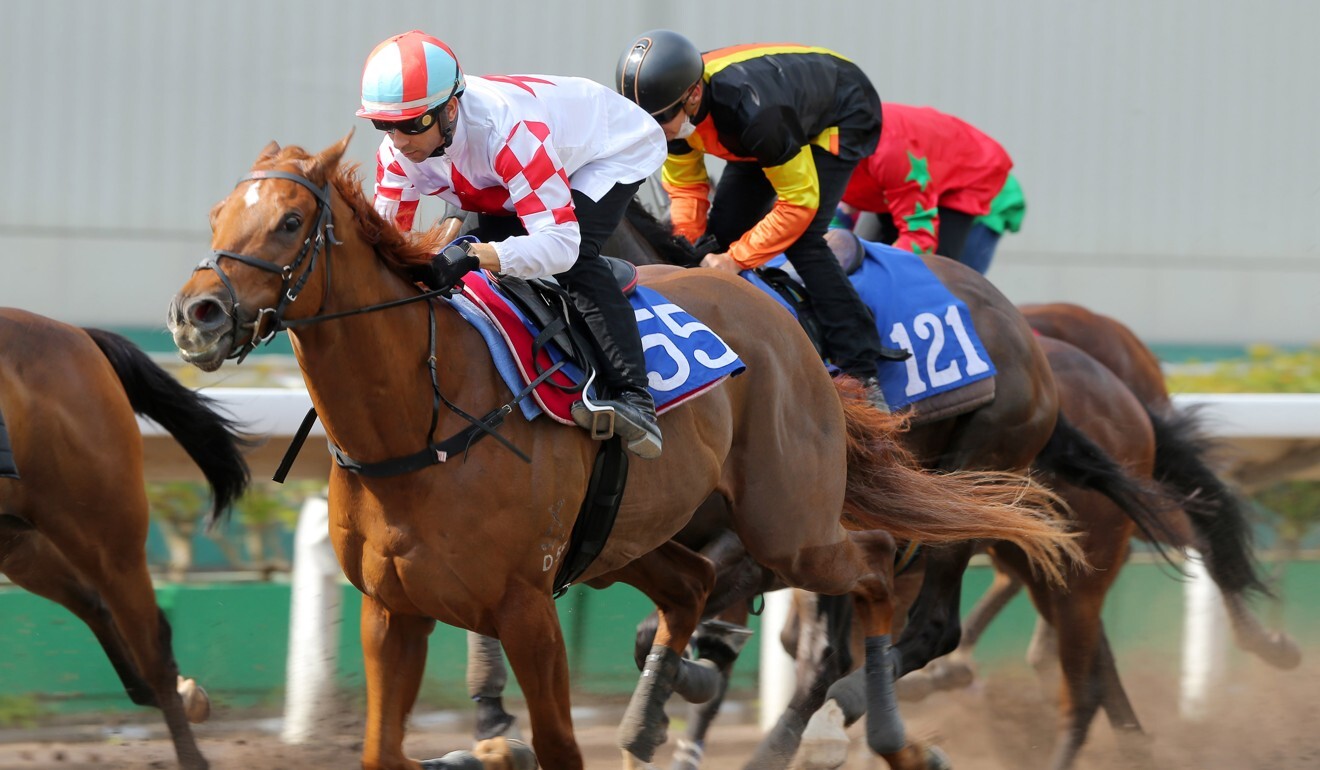 “I put him through the barriers but I think he is his own worst enemy, he wants to get in the gates and get out and do his job – he is a pure athlete who wants to get on with it.”

Jumping from barrier 11 with 127 pounds, Inner Flame will have to do it the hard way again but Whyte said it is not mission impossible.

“He has drawn awkwardly unfortunately but he is fit enough to go back to the races and give a good account of himself,” he said.

Inner Flame is one of a host of strong runners for Whyte on the day, where he will also saddle up Uncle Steve and Thinkin’ Big in the Class Two Hoi Ha Handicap (1,800m).

Uncle Steve returned to form last start when he dashed home from near-last to run third at $121.

After winning first-up for Whyte in Class Two company, the five-year-old was desperately out of form for three starts, but Whyte believes he had excuses.

“He lost a bit of form during the middle part of the season and rightfully so, [he had] a quarter crack,” he said.

“He had to get his confidence back and slowly but surely he did and the writing was on the wall last time.

“I did expect him [to return to form], the betting didn’t though, he was way over the odds. I put him on the turf a couple of days before that and he was back on song.”

The horse will forever hold a piece of Hong Kong racing history for being Whyte’s last competitive ride as a jockey last season when trained by John Moore. 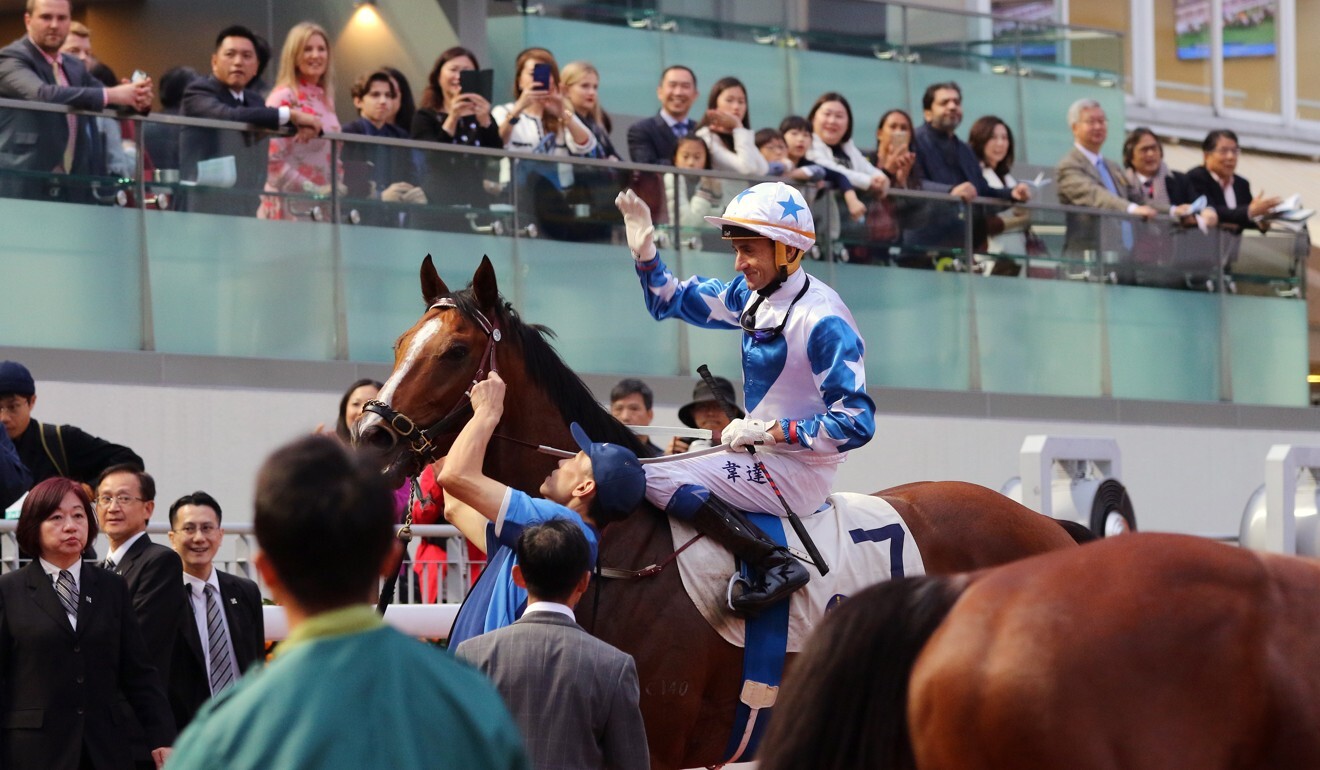 On that occasion, Whyte produced one of the rides of the season to guide him to fourth in what was his first run in Hong Kong.

Now well entrenched as a trainer, Whyte still rides Uncle Steve in work most mornings and is happy with how his charge has progressed.

“He has seemed to carry that form through to this run, he has worked well at home and he has shown me everything is back on song,” he said.

“Stepping up to 1,800m this time, hopefully Chad [Schofield] can get a nice, soft run worse than midfield and put him to sleep so he can attack the line.”

After running last in the Group One Champions Mile, Whyte said Thinkin’ Big would appreciate a step-up in distance in Class Two company with weight relief thanks to the 10-pound claim of apprentice Jerry Chau Chun-lok.