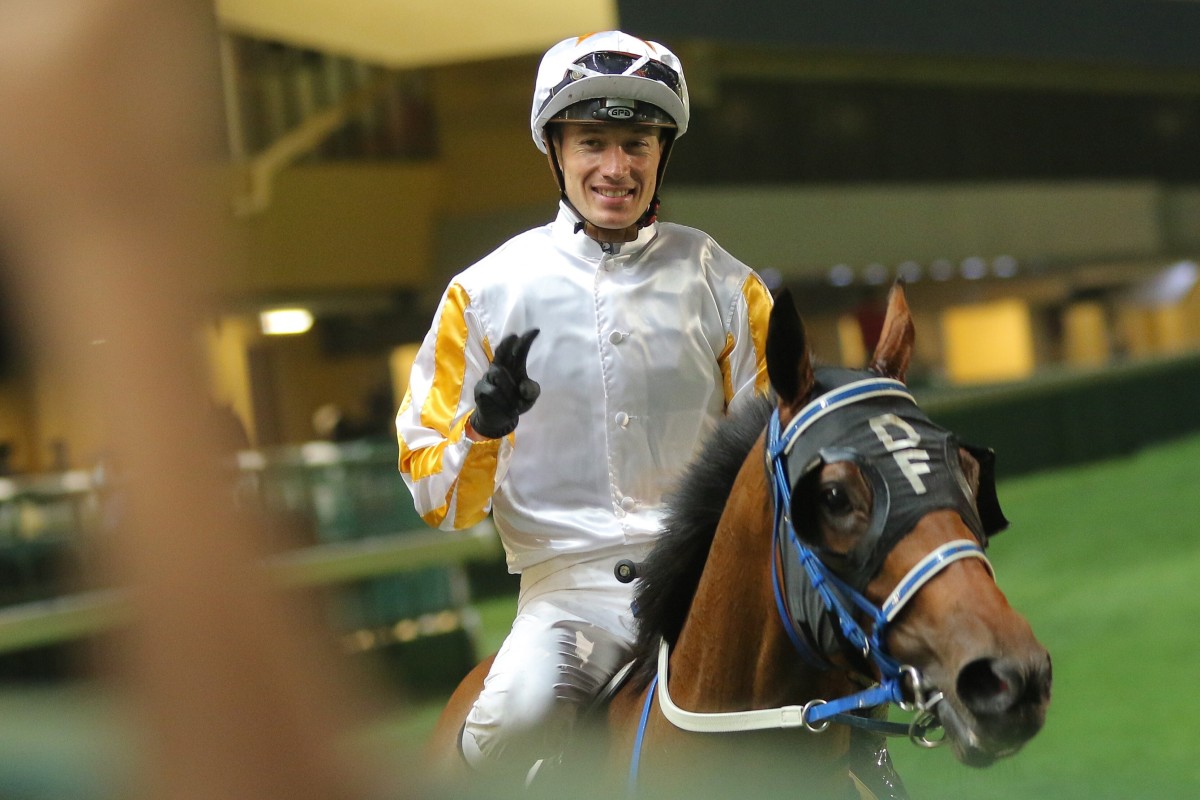 Antoine Hamelin has taken Hong Kong by storm during his first six weeks with 11 winners from 10 meetings, but on Sunday he can say he’s officially made it – he’s riding for John Size.

The Frenchman has impressed all and sundry with his performances in the saddle and clearly the 11-time champion trainer has taken notice, giving him the rides on Enrichment and Ping Hai Bravo at Sha Tin.

It typically takes a while to earn support from Size, so the fact Hamelin is aboard two live chances so early in his stint bodes well for his future in Hong Kong.

To put it in perspective, just seven jockeys have ridden Size’s 37 winners this season – with three-time champion jockey Joao Moreira aboard for 26 of them. 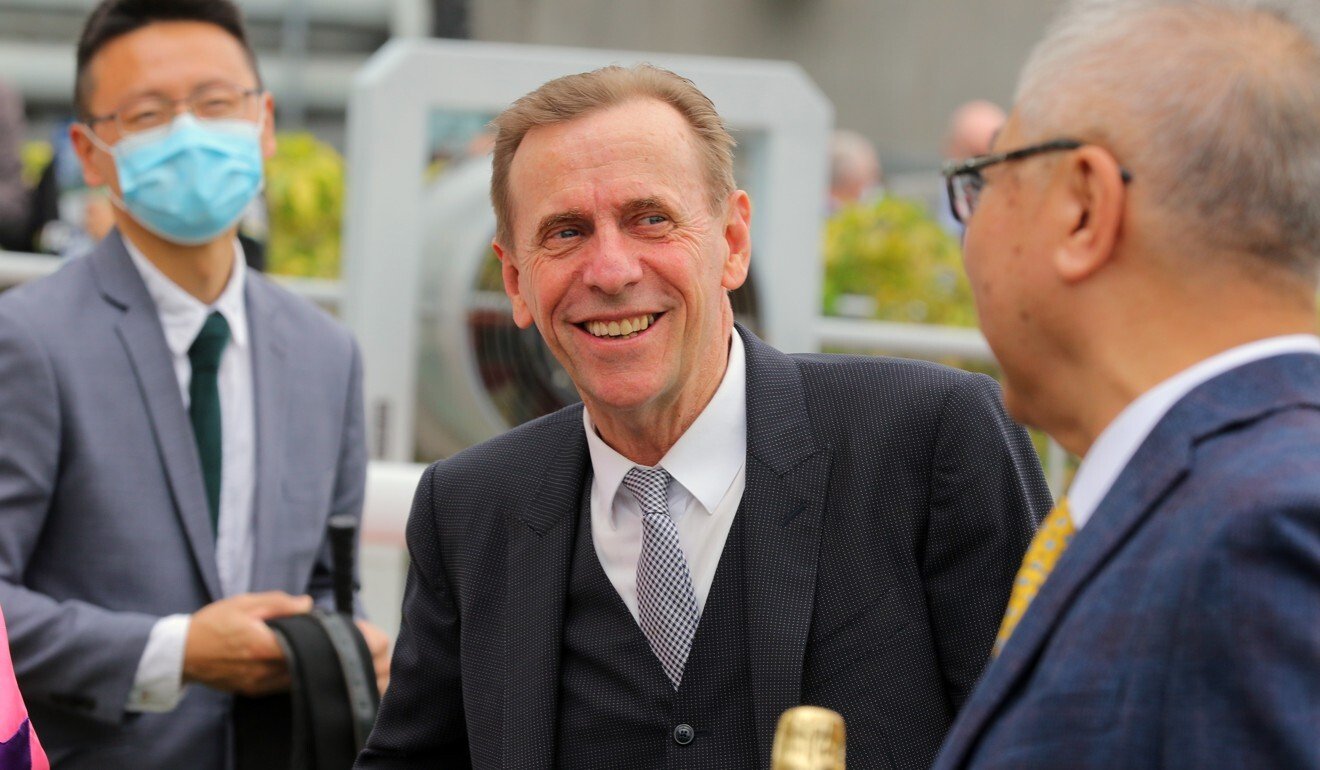 Only Benno Yung Tin-pang (18 winners) has had fewer jockeys (six) deliver winners for him this term, while at the other end of the scale championship leader Ricky Yiu Poon-fai has had 16 different riders provide his 56 victories. Most trainers are in double-figures.

Even though Size, who has won the past four titles, is having a down season by his lofty standards, he is still sixth on the championship table and has earned about HK$103 million in prize money – more than any other trainer – so being in his good books is certainly a positive.

Hamelin has a lot of respect for the Australian Hall of Fame member and is looking forward to Sunday’s opportunity.

Antoine Hamelin embraces the extra work to find winners in Hong Kong: ‘no pain, no gain’

“I think everybody wants to ride for him – he’s a big trainer,” said Hamelin, who has already ridden winners for 10 of Hong Kong’s 22 handlers.

“I spend a lot of time going through all the races and all the horses and then speak to trainers. I sent [John] a message and he replied and said I can ride. I’ve got two chances for him and hopefully I can get a winner.”

He’s drawn perfectly in barrier two – a welcome change after drawing outside gates in his previous two starts. 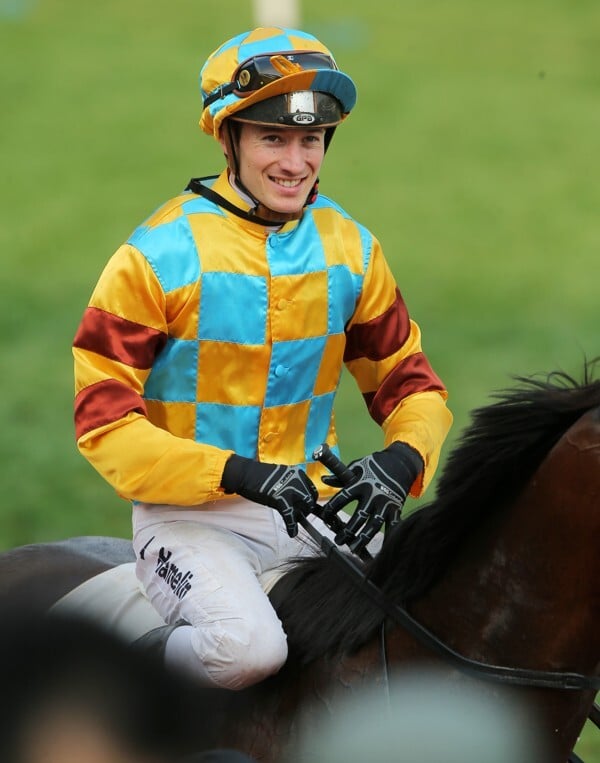 Ping Hai Bravo has also landed a perfect alley – three – for the Class Three Pak Sha O Handicap (1,200m), with the talented three-year-old hoping to bounce back after pulling up with substantial blood in his trachea when sixth as an odds-on favourite six weeks ago.

While Hamelin is looking forward to those rides, he also reunites with the horse that provided him with his first Hong Kong winner, Me Tsui Yu-sak’s Best For You, in the Class Four Wong Ma Tei Handicap (1,400m).

The four-year-old is beginning to show what he is capable of and is chasing his third win from his past four starts.

“I’m happy to ride him again,” Hamelin said. “The trial last time was not very good because the horse stumbled a bit at the start, but I’m confident for this race – I think he can run well again. 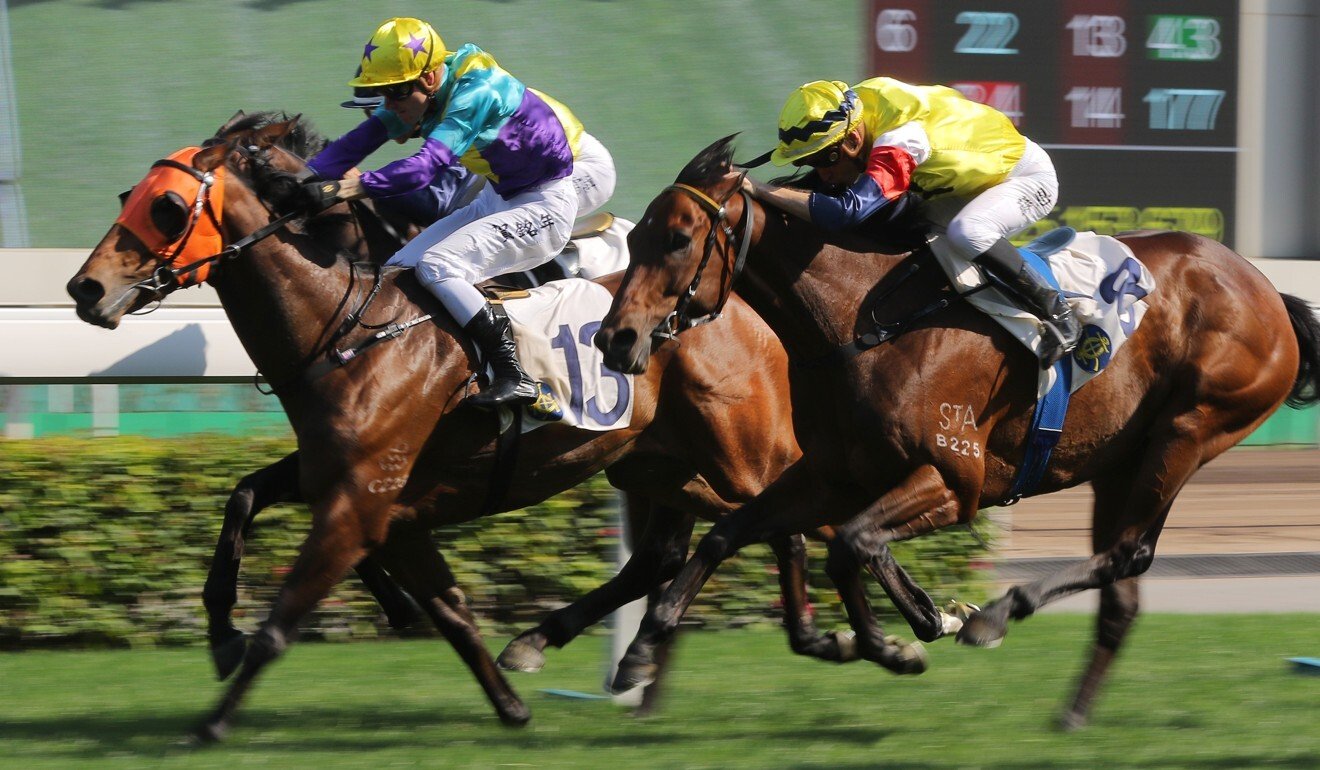 “He’s a little bit tricky [to ride], he needs cover and a little bit of luck and if he gets that he can finish off really strong.”

Hamelin has another strong book of nine rides again on Sunday and has had to set himself a new goal after accomplishing his first little target on Wednesday night – winning the Jockey Challenge.

With a double helping him secure the most points of any rider at Happy Valley, the 28-year-old is setting his sights a bit higher for his next assignment.

“A Group race. I know there are not many before the end of the season but I will try,” Hamelin said.

“You never know here because the favourites don’t always win. This is my next goal for the season and after that, we will see.”