The two premier riders went toe-to-toe on Sunday, collecting four winners each to take their totals to 123 for the season 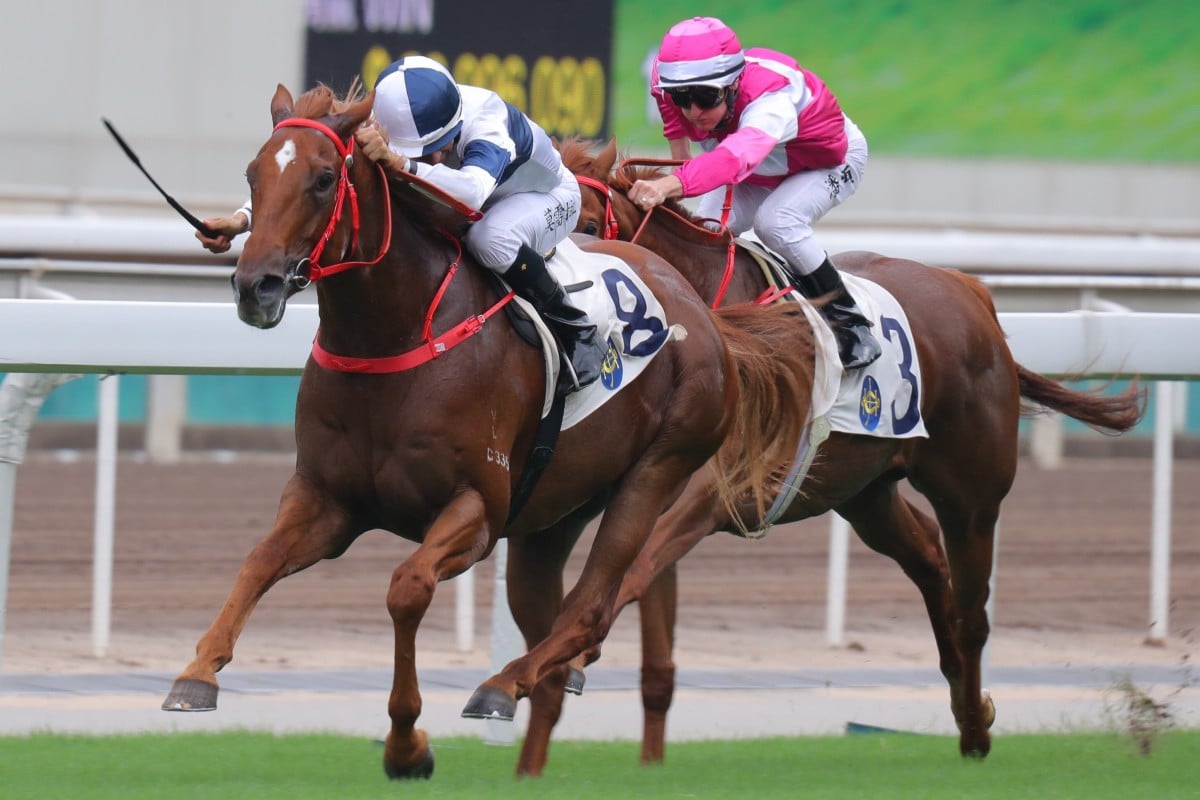 Leading riders Zac Purton and Joao Moreira proved they are the star attraction of Hong Kong racing with the pair trading blows in a ding-dong battle at Sha Tin on Sunday.

The duo collected eight of the 11 races on the card, including the Group One Champions & Chater Cup, but neither gained the upper-hand in the race for the coveted jockeys’ championship, both leaving on 123 wins each for the season, 54 wins clear of their nearest rival Karis Teetan.

It was Purton who flew out of the blocks collecting the first two races on Like That and Armor Star before Moreira hit back with Enjoy Life in the next event. 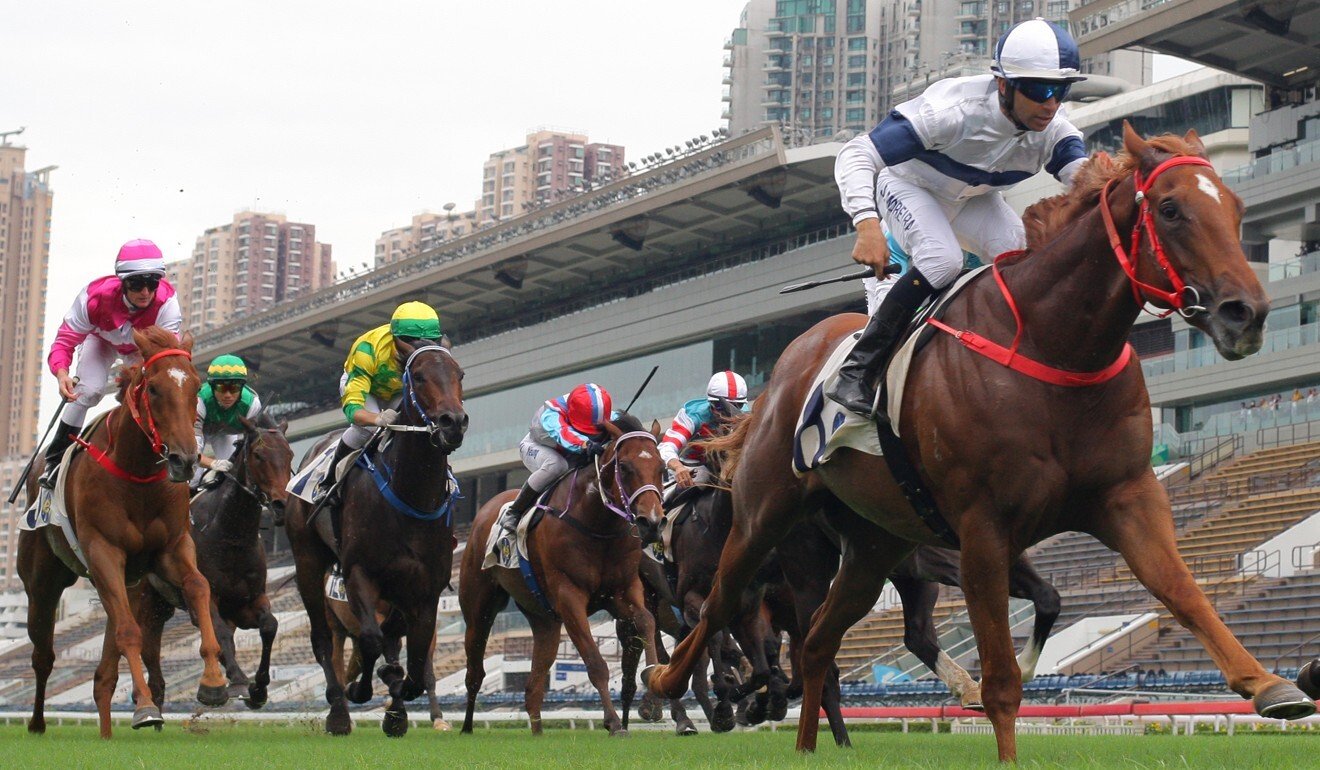 Purton then struck again on Thanks Forever in the Group Three Sha Tin Vase but Moreira returned serve with a race-to-race double on Good Luck Friend and Scores Of Fun, giving the duo the first six races of the day combined.

They went on to collect one more win each with Exultant [Purton] prevailing in the feature and Defining Moment [Moreira] taking out in the ninth event.

“If we were playing tennis it would be deuce wouldn’t it?” Purton laughed.

“It is good for racing, everyone wants to see that so hopefully we can keep getting the opportunities and keep returning serve and let’s see how far it goes.”

Moreira, who will miss Wednesday night’s nine-race card on the Sha Tin all-weather surface due to suspension, compared the day to a “big dogfight”.

“It’s nice going home with a four-timer because I know if I didn’t have as many, it was going to be tough from then on,” Moreira said. “I honestly think it is going to be thrilling, but it is good for racing, hopefully everyone enjoys it because it’s going to be tough for both of us.”

It was a roller-coaster day for Purton who was thrown off both Fast Pace and Regency Bo Bo but still collected his third Group One of the term.

Purton was left battered and bruised after Fast Pace played up in the gates one race before his ride on $1.50 favourite Exultant, but the 37-year-old was never going to miss the opportunity to ride the star stayer to his fifth Group One.

“I was all right, he hit me in the head and put my neck out a bit so I will be sore tomorrow but it is OK,” he said. “The club was worried [about my health], I wasn’t. I wouldn’t like to be a boxer.”

The Australian was then thrown from Regency Bo Bo three races later a stride after jumping when the horse knuckled badly.

Thankfully, Purton was thrown sideways, allowing him to land safely.

“We are dealing with animals, it is easy to forget that anything can happen and things sometime do happen but I’m walking home so you won’t see me complaining,” Purton said.

It was Moreira who produced one of the rides of the day on the Caspar Fownes trained Defining Moment, never going around a horse despite drawing the outside barrier.

The five-year-old notched up his third win in four starts at Sha Tin in the process.

“I had a bit of confidence about him today because last time I had him a bit close and he couldn’t switch off and finish off the race well,” Moreira said. 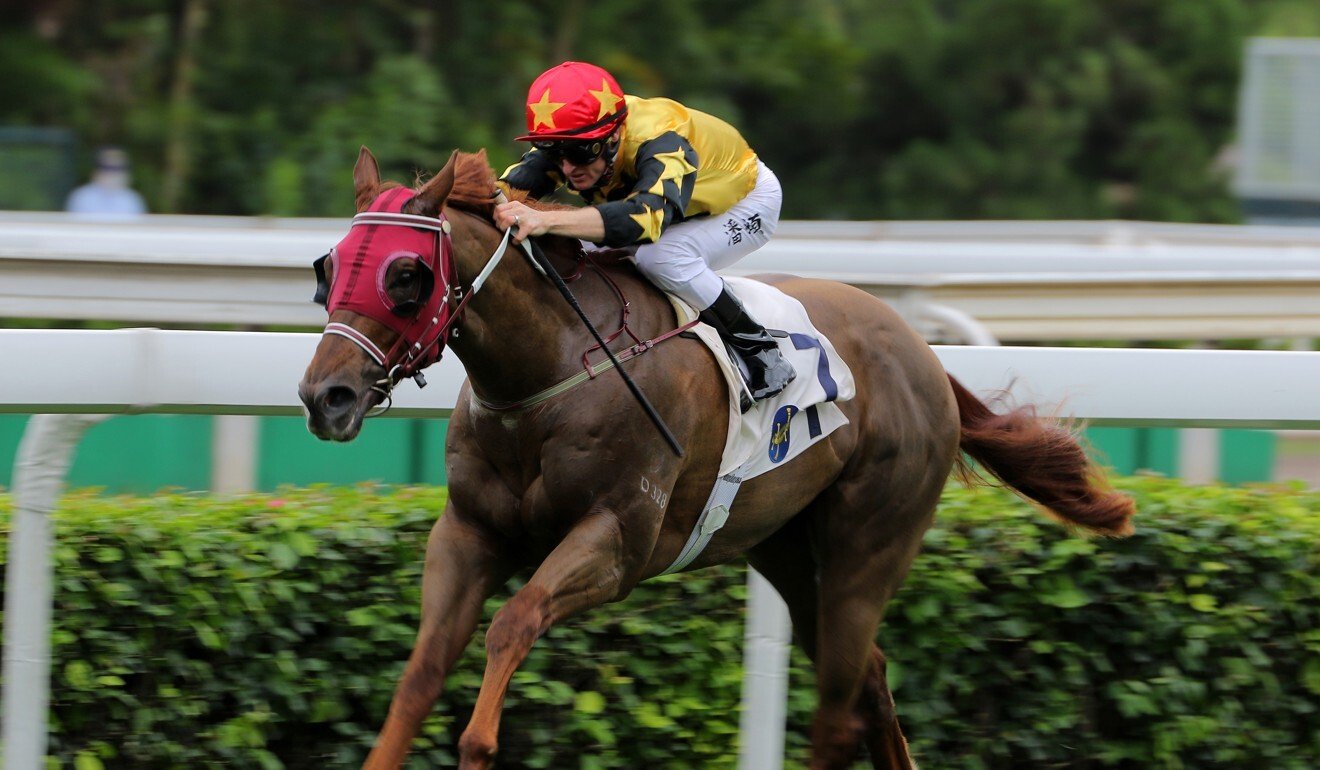 “Today I was confident he was going to finish it off, but wow, he did it in an exciting way which I am very pleased about.

“Caspar has been supporting me a bit lately and hopefully him along with a few others give me a few winners because Zac also has support and I think trainers should be fair in trying to split the rides. Then whoever is more consistent and capable wins the whole thing.”

Moreira praised Purton’s dogged attitude in the title fight, saying it has taken him to another level in the meantime.

“Zac has been very good to me, he is a tough guy to crack, he is the type of jockey that if you don’t bring your very best every single day, he will beat you,” the Magic Man said. “From there, it’s simple. Raise your game.” 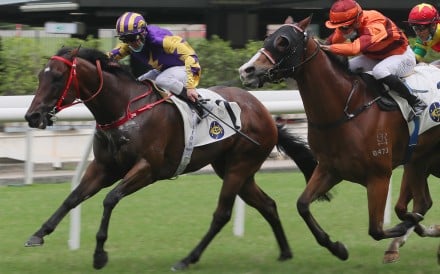 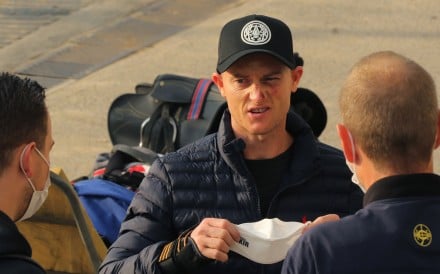 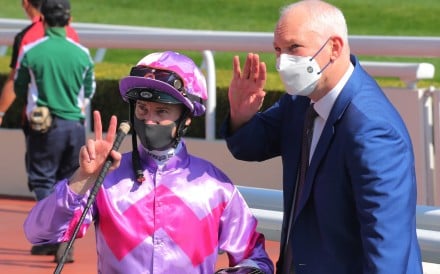 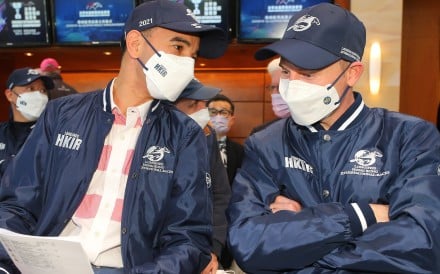