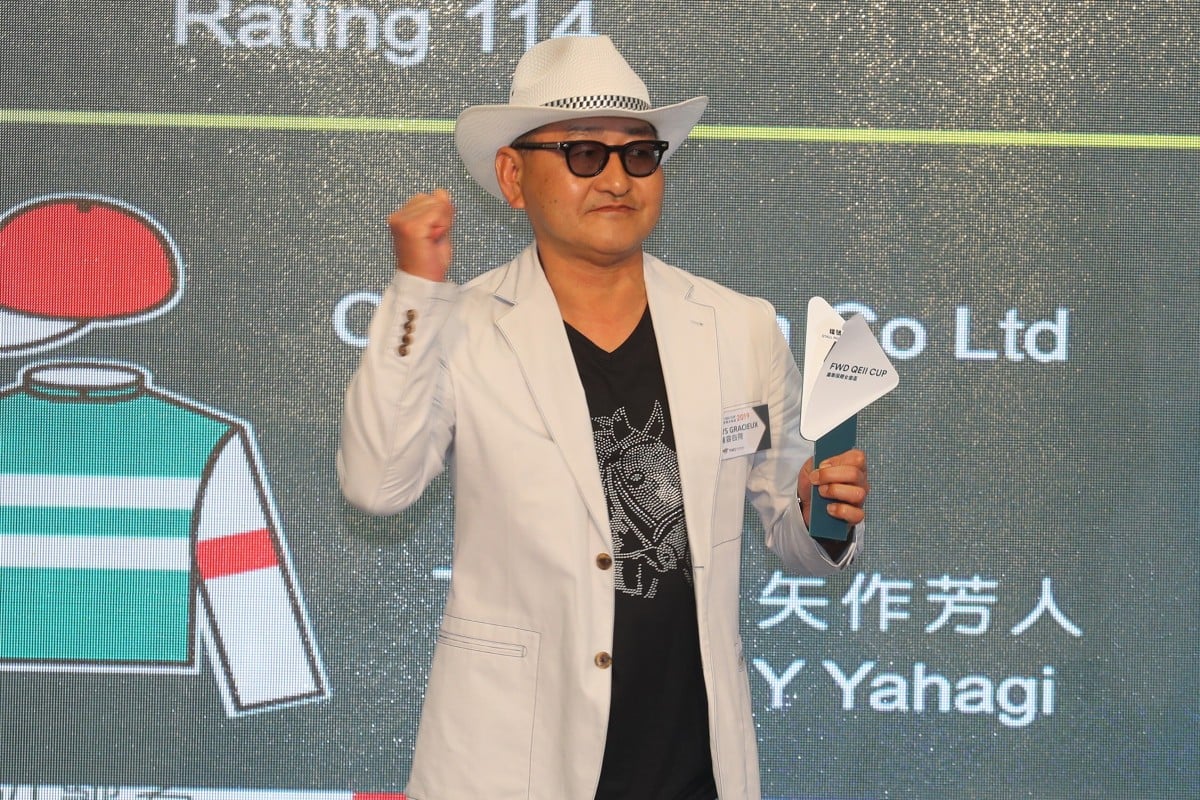 Hong Kong racing fans have had a first-hand look at the colour and flair of Yoshito Yahagi in recent years and the trainer will be in his element on Sunday, with megastar-in-the-making Contrail the hot favourite for one of Japan’s most prestigious races.

Yahagi twice came to Hong Kong with superstar Lys Gracieux – placing in the 2018 Hong Kong Vase and the 2019 QE II Cup – and was the star of last year’s Champions Day barrier draw, waltzing in sporting a cowboy hat and bleached jeans, reportedly straight from a night out in Macau.

Lys Gracieux went on to win the Cox Plate last November and Yahagi is in the box seat to take out another time-honoured staying test with a son of Deep Impact who has all the makings of a champion.

Contrail is undefeated from four starts heading into the Group One Tokyo Yushun (Japanese Derby) and is looking to add the second leg of the Japanese Triple Crown to his win in the Group One Satsuki Sho (2,000m) last month.

The three-year-old colt also has the Group One Hopeful Stakes (2,000m) on his resume and Yahagi knows his rise is far from finished.

“He has surpassed all my expectations so far and improved with each of his races,” said Yahagi, who won the 2012 Derby with Deep Brillante and also saddles up Satono Impresa in this year’s event.

Yuichi Fukunaga takes the ride on Contrail and assistant trainer Yusaka Oka said the horse is right on track for his first assignment over 2,400m, in which he will jump from barrier five.

“He had a break at the farm after his last race and came back to the stable on May 6,” Oka said. “In his recent work uphill all went well and he showed good speed. He’s a horse with a lot of ability.” 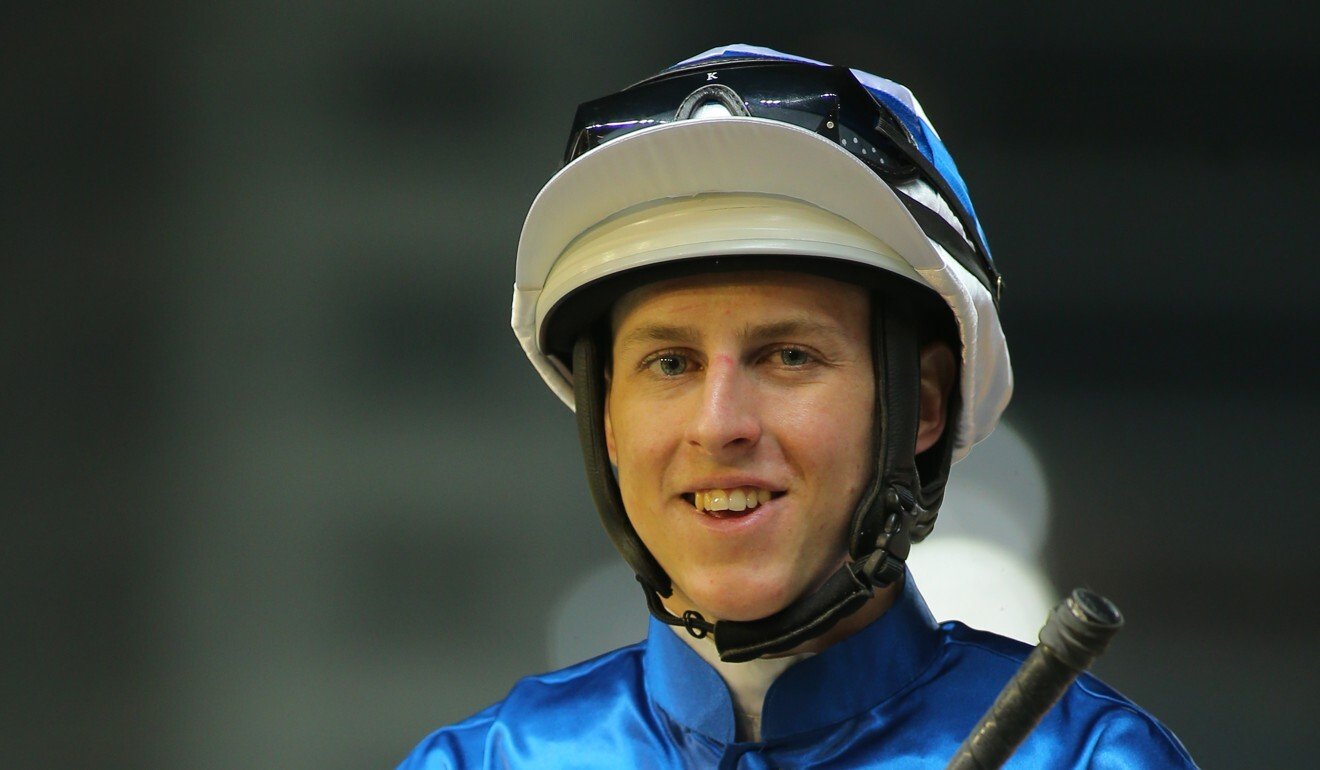 Also popular in the market are Salios – who was second in the Satsuki Sho – and another son of Deep Impact in Satono Flag.

Star Australian jockey Damian Lane will again climb aboard Salios after partnering him in the Satsuki Sho, with that pair being dealt gate 12.

“It was a difficult race last time and he didn’t change lead [legs] in the home straight, as well as not getting the best ground, making things tough for him,” Hori said.

“It left him a bit tired after the race, but we’ve kept him at the stable since and his condition should be good enough to put him in contention for the Derby.”

Local hero Yutaka Take is looking to snare a sixth Derby victory aboard Satono Flag – he already holds the record for most wins in the race by a jockey – and trainer Sakae Kunieda is confident he has the horse as prepared as possible.

“His three straight wins indicate what condition he’s in, and last time [in the Satsuki Sho] he’d moved up well by the fourth corner to make a challenge, but just lacked a little at the end,” Kunieda said. “Since then he’s been at the stable and seems to be fine, with no tiredness after his last run.”