The boom three-year-old returns to the track as the hot favourite in Saturday’s Group One 2,000 Guineas (1,600m) at Newmarket 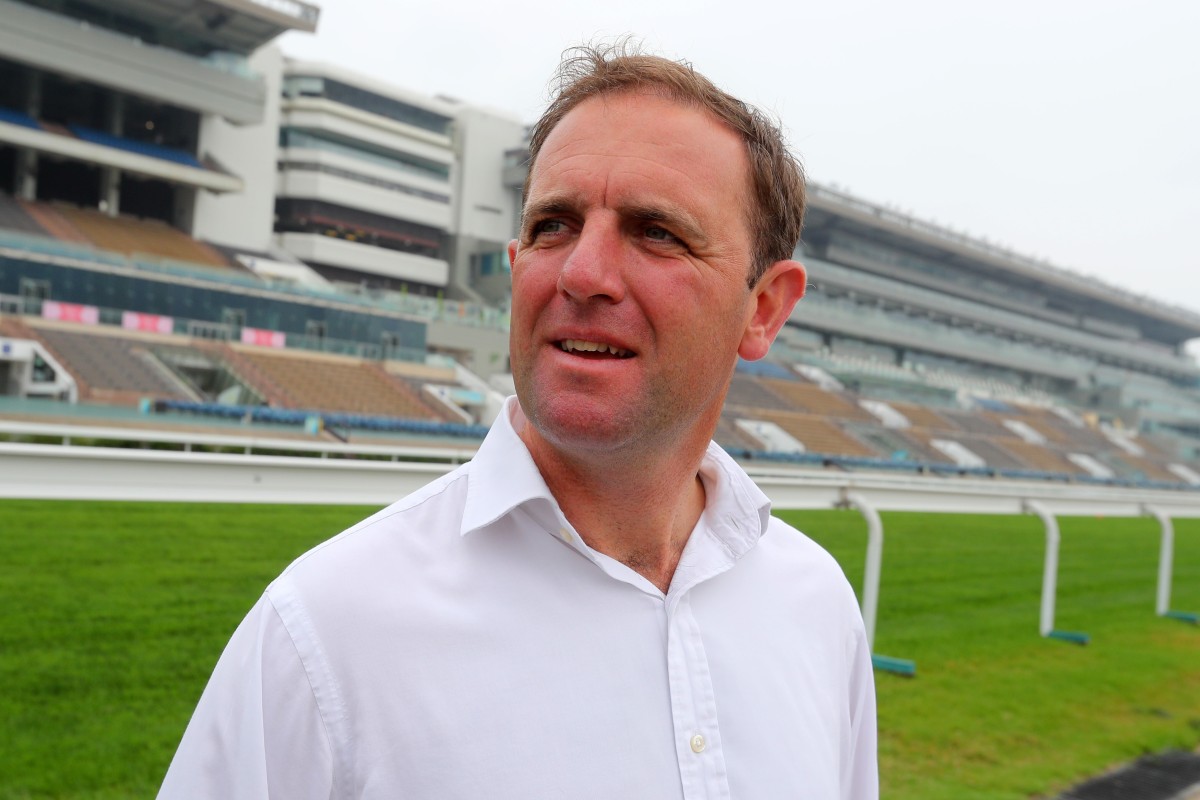 When Charlie Appleby says a horse lacks swagger and isn’t giving him good vibes, you could be forgiven for thinking he’s talking about anyone other than superstar youngster Pinatubo.

But despite rocketing to the best rating of a European two-year-old in 25 years on the back of six straight wins, the Godolphin trainer was measured in his assessment of the electric three-year-old ahead of his return in Saturday’s Group One 2,000 Guineas (1,600m) at Newmarket.

“People have asked the right questions – has he trained on and are we going to see the Pinatubo of 2019?” Abbleby said ahead of his gun galloper’s first attempt at a mile.

Pinatubo won his six races last year by an aggregate of 24 lengths.

Can he be stopped in Saturday's 2000 Guineas? pic.twitter.com/VSTu3pRjVv

“Because he doesn’t give you the vibes at home, he is very hard to get a handle on. But I can say that he looks fantastic and I’m confident he’s fit.

“He just saunters around in the preliminaries like an old horse in a handicap and he doesn’t exactly fill you with confidence going into Group Ones.

“There is no swagger about him. Even in the first part of a race he’s just letting things go on in front of him.”

With two Group One victories already to his name, Pinatubo is hot favourite to add a third to a resume that saw him reach a rating of 128 last season, the highest for a European two-year-old since Celtic Swing was rated 130 in 1994.

The colt will be ridden by William Buick and his stiffest opposition looks set to come from Aidan O’Brien’s Arizona and the Andrew Balding-trained Kameko, with Appleby hoping Saturday’s race follows a pattern he has become familiar with.

“He goes from racing innocuously towards the middle of the field to suddenly appearing on the heels of the leaders seemingly without any effort between the three and two-furlong marker, before exploding to victory,” he said.

O’Brien saddles up four horses in the race, with Wichita, Royal Dornoch and New World Tapestry joining Arizona, who will be ridden by Ryan Moore.

Arizona twice placed behind Pinatubo at Group One level in his two-year-old season before rounding out his campaign by finishing fifth in the Breeders’ Cup Juvenile Turf at Santa Anita and his trainer expects the horse’s added maturity to foster improvement. 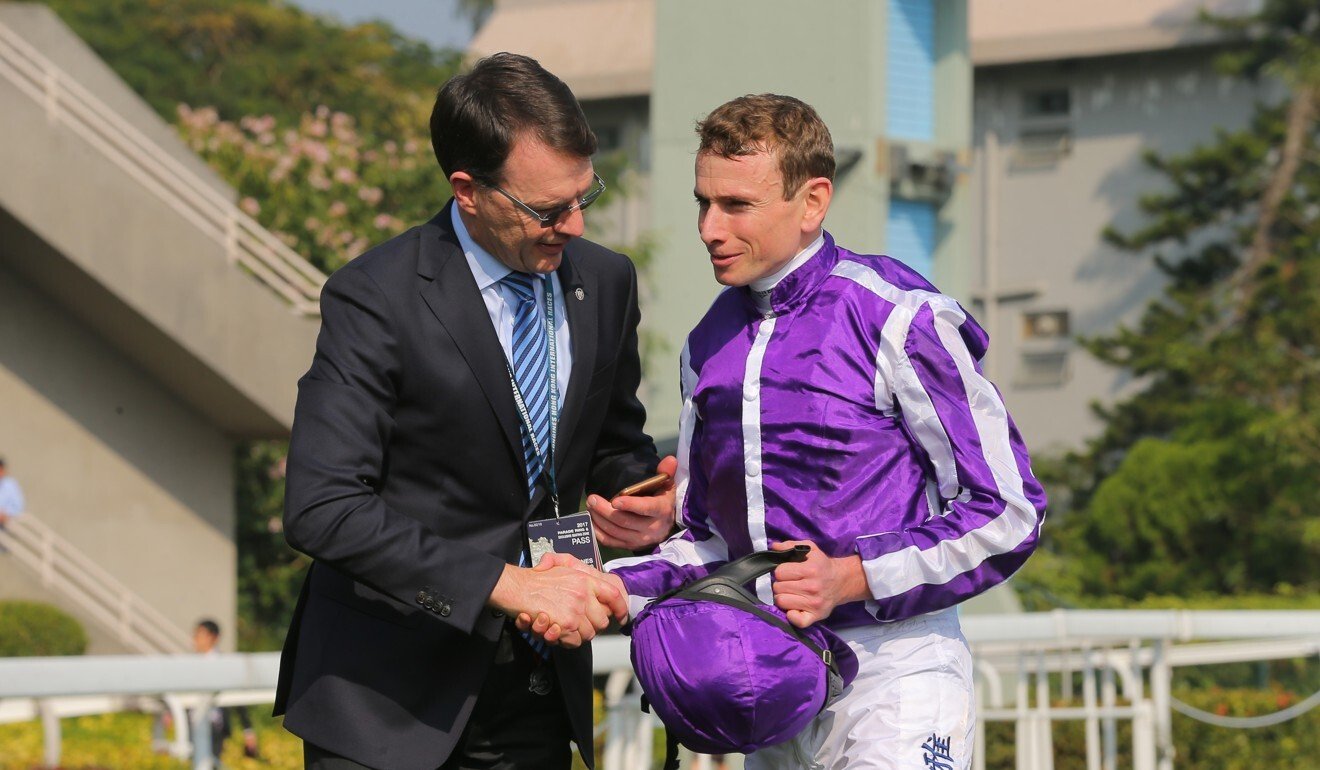 “Arizona is a big, rangy and scopey horse and we always thought it would suit him being a three-year-old,” O’Brien said.

Kameko has only had four starts for two wins, headlined by his last-start dominance of November’s Futurity Trophy (1,600m) at Newcastle, a race historic for being the first Group One to be run on an all-weather surface in Britain.

“Oisin Murphy, who rides him on Saturday, partnered him in a gallop at Kempton last week. We couldn’t have been happier with the way he went and he looks magnificent,” Balding said.

The 2,000 Guineas card is being simulcast by the Jockey Club, with the first of seven races getting under way at 8.15pm.