The darling of Japanese racing is within reach of a record eighth Group One, however superstar jockey Yuichi Fukunaga has other ideas 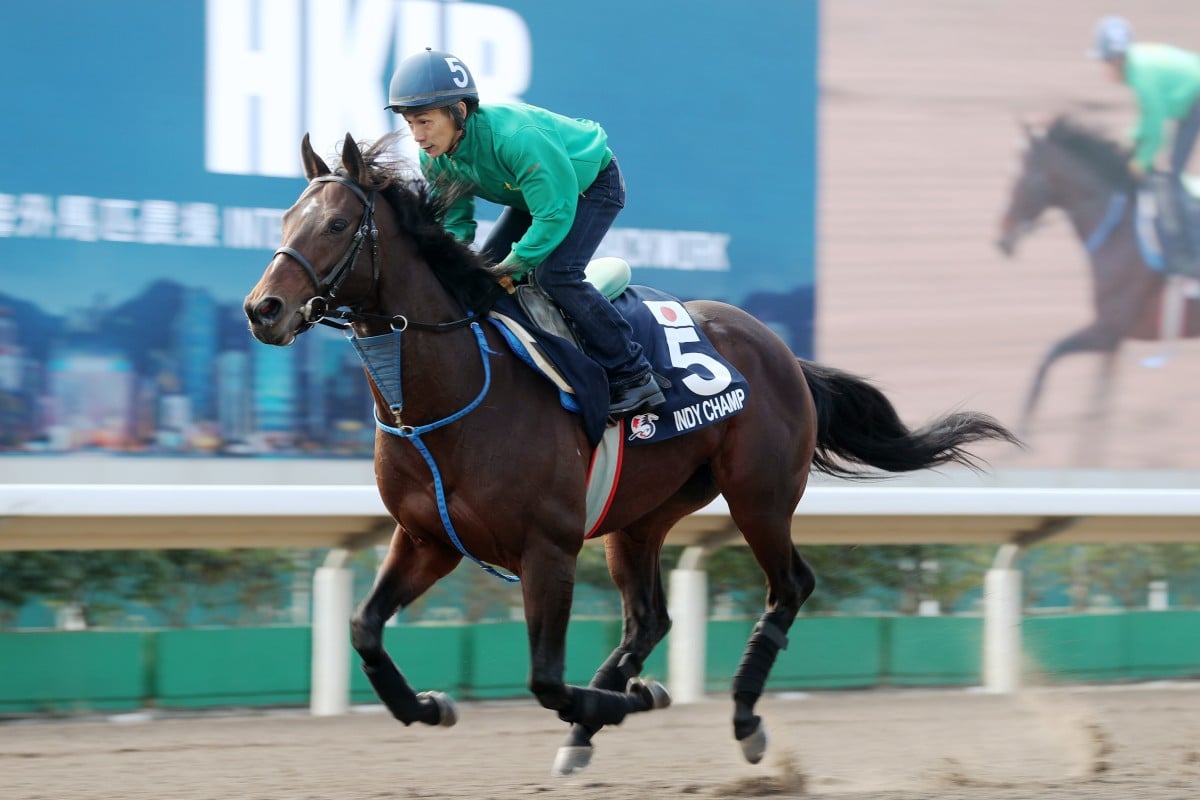 Almond Eye is the darling of Japanese racing and chases a record eighth Group One in Sunday’s Yasuda Kinen (1,600m), however superstar jockey Yuichi Fukunaga has no doubt who is the premier miler in the Land of the Rising Sun.

Fukunaga partnered Indy Champ to victory in this race 12 months ago and he expects the five-year-old, who also saluted at the top level in November’s Mile Championship, to scupper any chance of a historic result at Tokyo Racecourse.

“Almond Eye is Japan’s champion horse but, over the mile, Indy Champ is the champion and I do have pride and confidence in that,” he said.

“Physically, he seems to have fully matured from last autumn. He has really good acceleration and I think the mile is his limit.

“His start has improved and he’s able to use that acceleration to get a good position now, which is a big plus. He’s also able to handle a slow place. His strength is his versatility.”

Indy Champ – who finished seventh in December’s Hong Kong Mile – tuned up for the Yasuda Kinen with victory in the Group Two Yomiuri Milers Cup (1,600m) in April, while Almond Eye was absolutely dominant in the Group One Victoria Mile last month.

No Japan-based horse has won more than seven Group One races and the superstar mare is looking to rewrite history, and add the Yasuda Kinen to her resume after disaster struck when she was third in the race as the hot favourite last year. 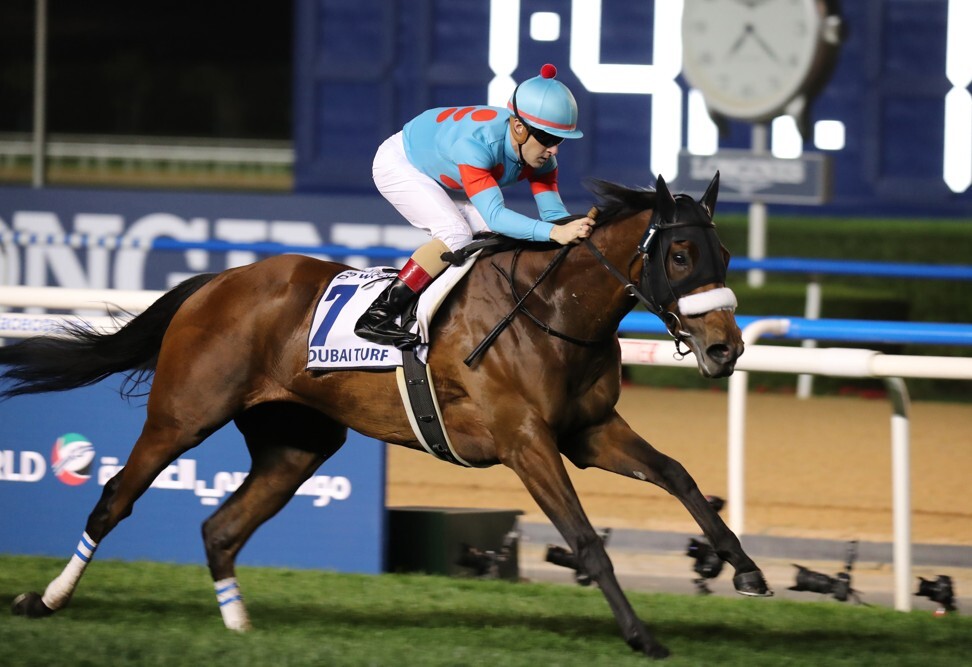 “It was a real shame. She got knocked at the start and wound up in a bad position, which is the reason she lost,” said Christophe Lemaire, who is in the saddle again on Sunday.

“I want her to set a new record. Eight Group Ones and revenge, a double challenge. I’m looking forward to it.”

Almond Eye’s trainer Sakae Kunieda touched on the three-week turnaround for his five-year-old – the shortest of her career.

“It’s her first time with so little time between starts but mentally she’s very relaxed and very calm,” Kunieda said.

“After the Victoria Mile, I waited to see how she was doing. She looked good and it had been an easy win for her, so she’d come out of the race well.

“Looking at her fast work this week, I’d say there’s nothing to worry about. It was an ideal workout. If she can get a run like she had in the Victoria Mile, that will be ideal.

“Last year in the Yasuda Kinen a lot happened, but she did run well. The [Tokyo Racecourse] 1,600m is an easy race for her and if she runs normally I think it’ll go well. And we’ll likely have a fast track, which is good.”

The winner of last year’s Hong Kong Mile is also in the race, with Admire Mars stepping out for the first time since that victory at Sha Tin six months ago after trainer Yasuo Tomomichi’s plans to campaign in Dubai were foiled by Covid-19.

Also among the star-studded field are Danon Premium – who last ran in Sydney in April – Danon Kingly, Gran Alegria and another galloper familiar with Hong Kong fans in Normcore.