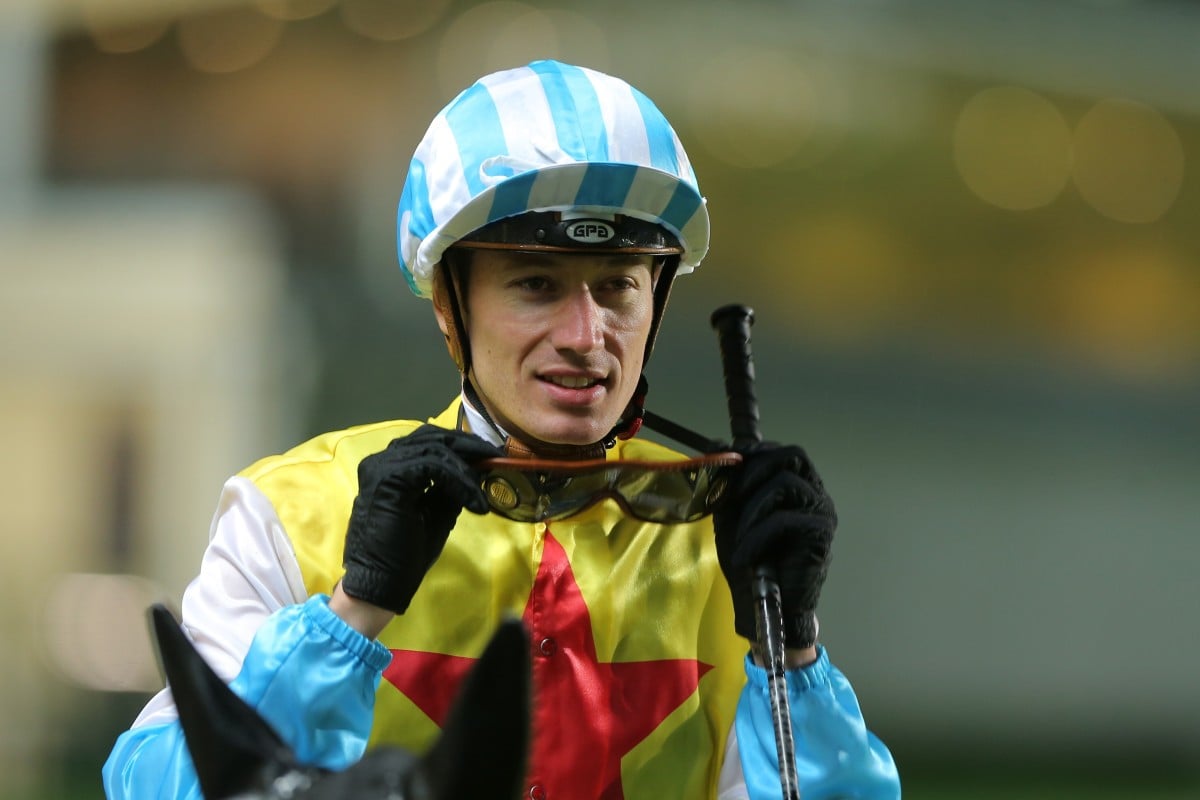 Jockey Antoine Hamelin is the first to admit he found the prospect of booking his own rides in Hong Kong daunting but the once little-known jockey is now loving his time in the spotlight as he attempts to cash in on a lucrative 12-month contract extension.

The Frenchman answered a last-minute SOS from the Jockey Club to fill a riding shortfall just hours before the Hong Kong borders shut in March and says he has loved every minute.

“I have to forget the first life I had in France, I am starting a new life here in Hong Kong,” he said.

“I have learned how to do the work a manager would normally do. I had never tried it before when I was in France, someone always did it for you but it has been a good lesson. 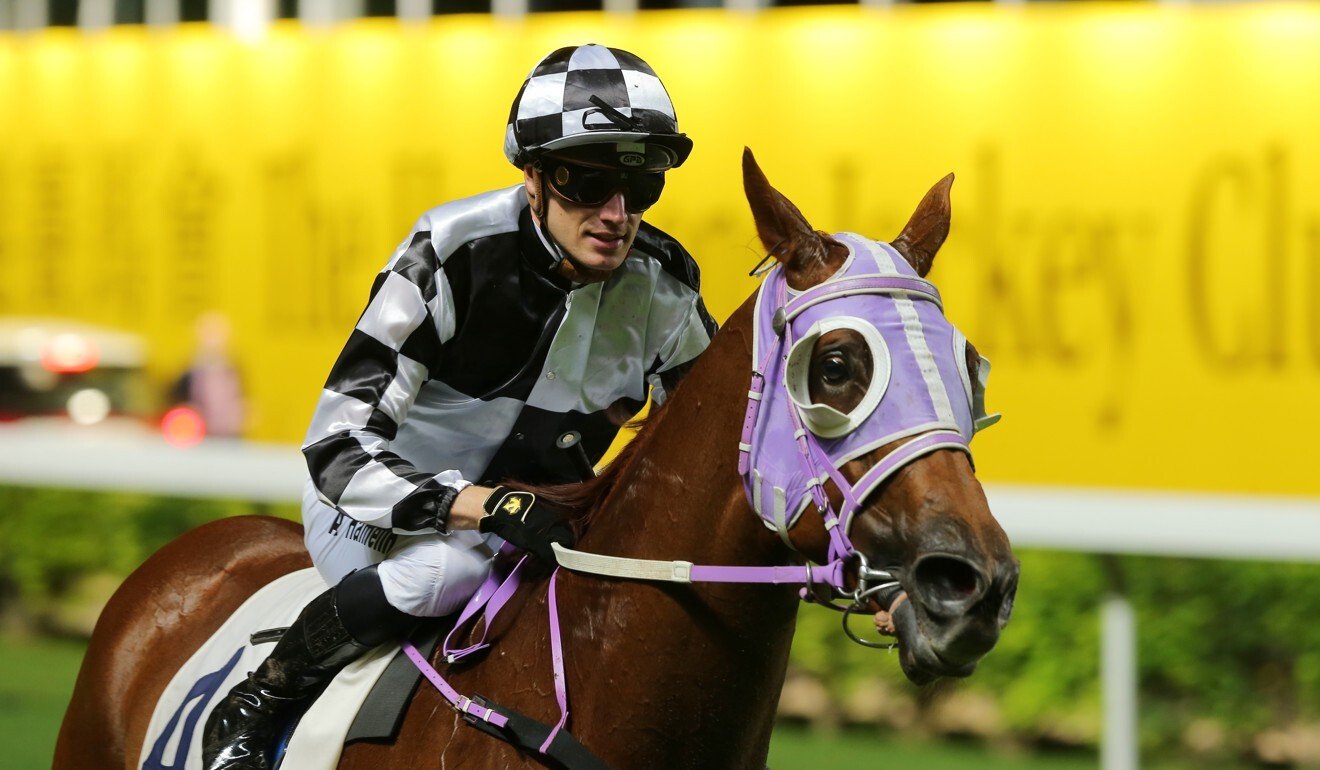 “At first, I was afraid of it, to be honest, it was daunting but now I love it. When you watch a horse and you see that it is good, you ask the trainer and get the ride, then to win on him, it is more satisfying.”

With nine meetings remaining this season, Hamelin is attempting to cement himself as one of the top riders in Hong Kong.

The 28-year-old says he wants to mix it with the likes of Zac Purton, Joao Moreira and Karis Teetan next season when he sets off on his first full season.

“Next season, my goal is to fight it out with the best,” he said. “Why not? You are here to win so let’s see.

“I was saying to myself that if I was to come back, I am coming back for the full season and that was what happened so it is good. I believe you have to be 100 per cent committed here, you have to be all in.”

Even with French racing up and going again after the Covid-19 pandemic forced its shutdown, Hamelin says he does not regret his decision to move to Hong Kong.

Relatively unheralded before arriving, Hamelin has quickly established a name for himself in Hong Kong.

“I am so happy I made the decision that I did, I think it was the best decision for me,” he said. “Sometimes in life you get these opportunities that come up and this was the one for me.

“I still watch some of the big races in France, certainly not every day because I have work to do here but I am not missing it at the moment. I hope I can continue to win and win a lot.”

Hamelin has a book of 10 rides on Sunday, highlighted by the Manfred Man Ka-leung-trained Dublin Star, who broke through for his maiden win last month.

The three-year-old had displayed considerable ability in his short career but had often been his own worst enemy before winning under the Frenchman. 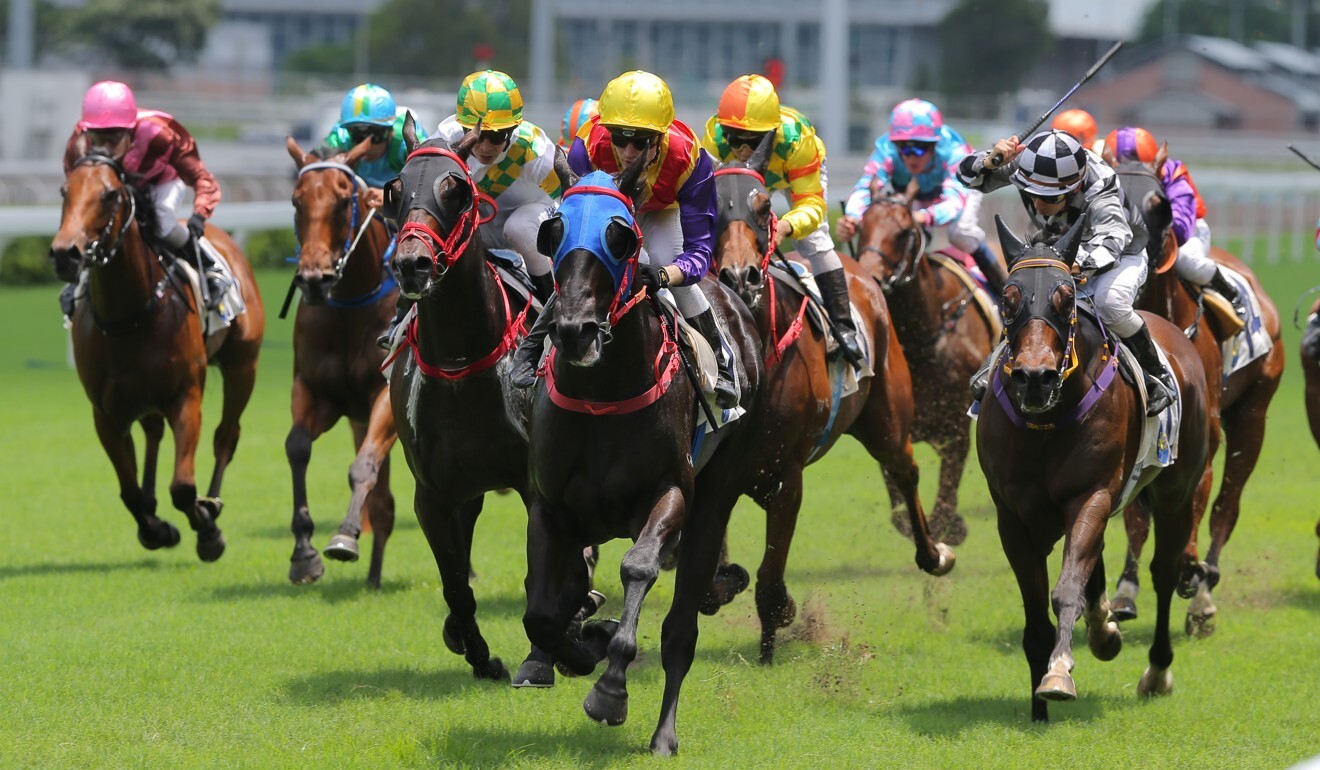 Staying in Class Four in the Macwhinnie Handicap (1,000m), Hamelin believes he has a golden opportunity to string back-to-back victories together.

“It is difficult to get to know him because when you ride him in the morning, he has a short action and he is not doing his best. But as soon as he gets to the races he switches on a bit,” he said. “I think he has held his good form and he goes into this race with a really nice chance.”

He also rides the likes of Assimilate, Fast Pace and Encore Boy on the day.