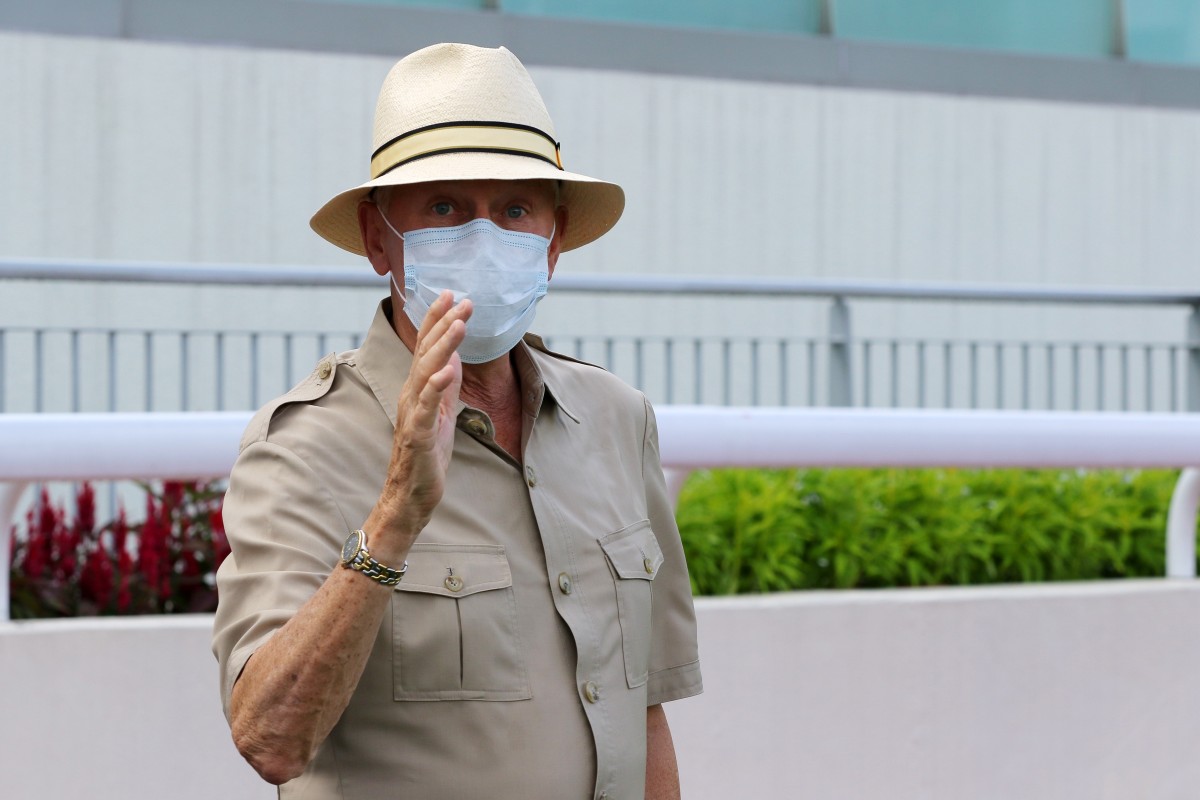 Legendary trainer John Moore celebrated the news that he will be presented with a lifetime achievement award for his contributions to Hong Kong racing with a double at Sha Tin on Saturday.

The departing trainer is looking to saviour every moment from his last weeks in Hong Kong before making the move to Sydney and says he is ready to go out with a bang.

Moore, who is being forced into retirement after turning 70 during the season, will be honoured at the Jockey Club’s 2019-20 Champions Awards to be held at the Rosewood Hong Kong on Thursday, July 16.

The Champions Awards judging panel decided the seven-time champion, who has trained 1,731 winners – more than anyone else in the history of Hong Kong racing, deserved to be acknowledged before he heads back to Australia. 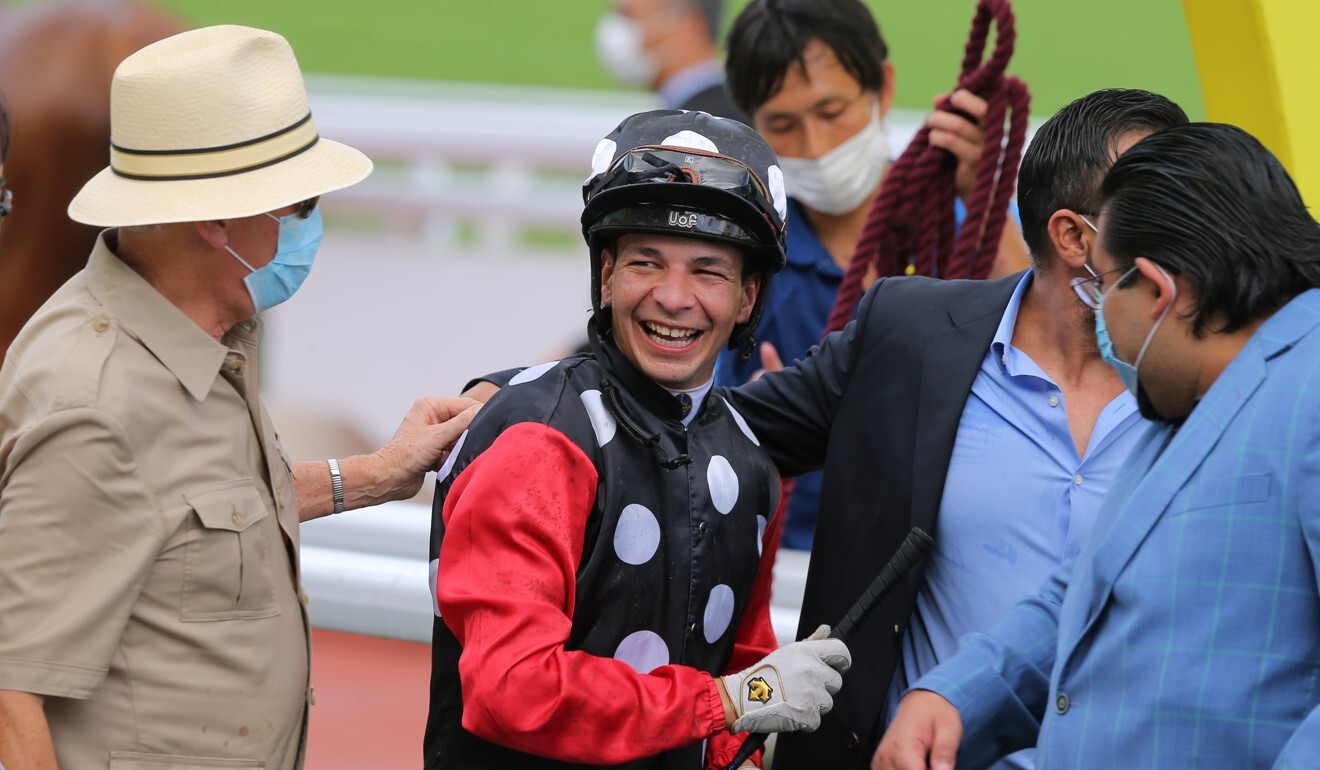 While the award will have Moore’s name on it, the handler believes it would not have been possible without the feats of his father George.

“It is really a culmination of the Moore family from 1972 when dad first arrived,” he said.

“That sort of award is in honour for the Moore family as a whole for what dad bought here when he first came here, he gave the place some kudos.

“He was known around the world, he had ridden in France, England, in Derbies and everything so he gave it kudos and proved he could train in the circumstances in the early 70s and then I took over.

“I believe we have been a major part of the building blocks for racing and what it is today here which is one of the most envied racing jurisdictions in the world – everybody wants to get here.

“I would like to think the Moore family has played a major part in making Hong Kong racing what it is today.”

Moore kicked off his race-to-race double with the consistent Beauty Happy who notched up his third straight win under Brazilian jockey Vagner Borges.

It was then capped off 30 minutes later with Touch Of Luck, again ridden by Borges.

“This guy, Beauty Happy has been a bit of a surprise, from his first win until now he just keeps getting better and better,” Moore said.

It was Borges’ 16th winner of the season since arriving on a short-term contract and his eighth with Moore.

While some trainers are reluctant to use the young Brazilian, Moore said he can have a long future in Hong Kong. 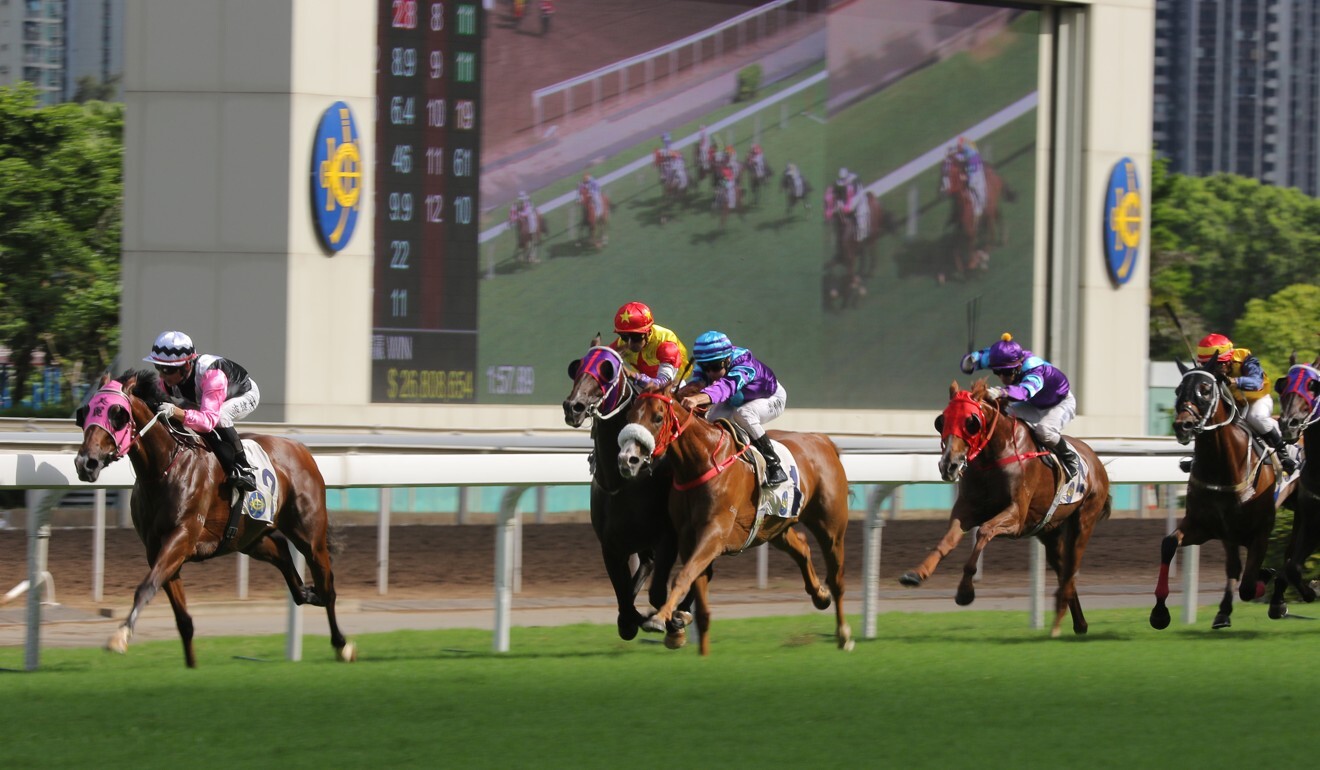 “Some owners came to me and said they don’t think he can ride a good 2,000m race but I tend to disagree with that comment,” he said after his wire-to-wire effort on Beauty Happy.

“You could say I have helped make him a better jockey in Hong Kong and he is getting a lot of support now. I am very happy for him, he does follow instructions as close as he is asked to, I think he has a future in Hong Kong.”

The double all but assures Moore of a top-four finish in the trainers’ premiership with the Australian moving to 53 wins for the season.