Exultant and Golden Sixty are vying for the Horse of the Year title, but two Group Ones give the edge to Tony Cruz’s star stayer 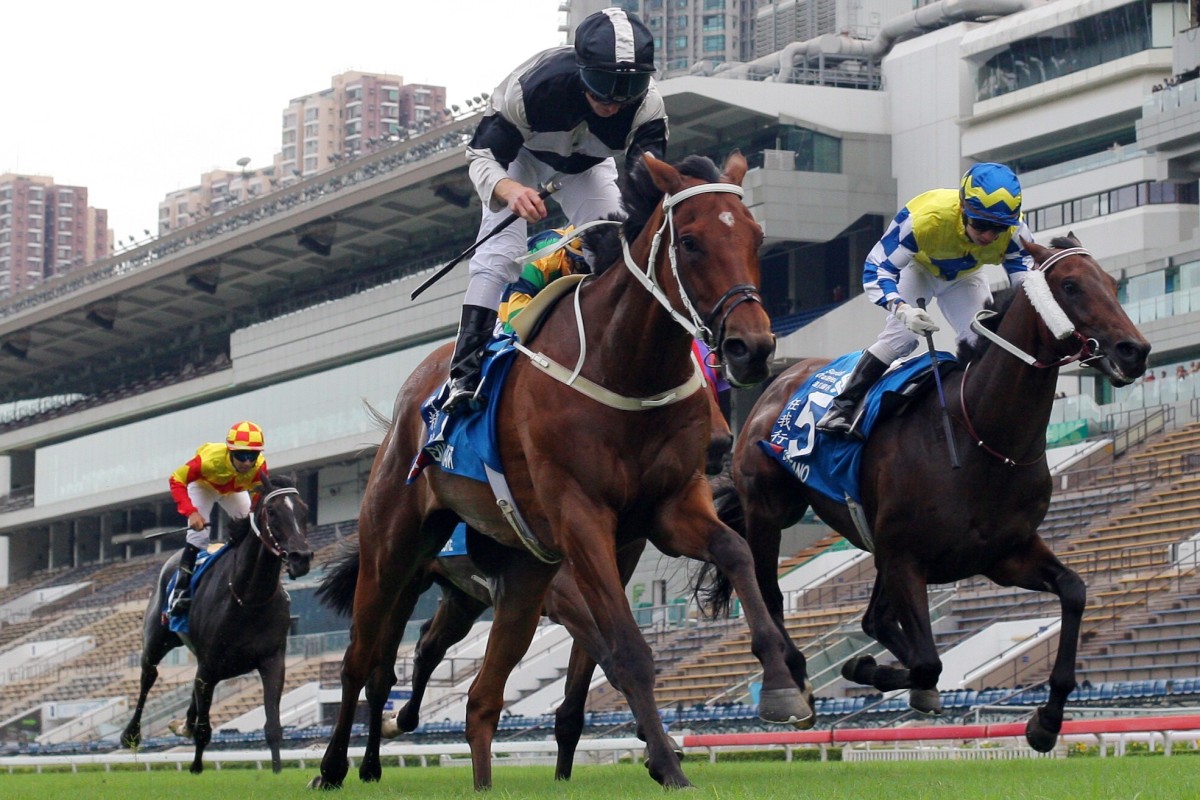 This season’s Horse of the Year looks like a battle between superstar stayer Exultant and Hong Kong Derby hero Golden Sixty – but has the Jockey Club already given away the winner?

On top of the usual suspects, a new award has been instituted – Champion Four-Year-Old – in recognition of the important role the Classic Series plays in the shaping the narrative of the season.

But by doing that, it is tacit acknowledgement that the series is not at the same level as Group One racing. They are glorified Class Twos.

Golden Sixty and John Moore’s sprinter Thanks Forever are the two nominations for Champion Four-Year-Old and Francis Lui Kin-wai’s rising star will take it out in a landslide after his undefeated season – seven straight wins including the Group Three Chinese Club Challenge Cup (1,400m) and a sweep of the four-year-old series. 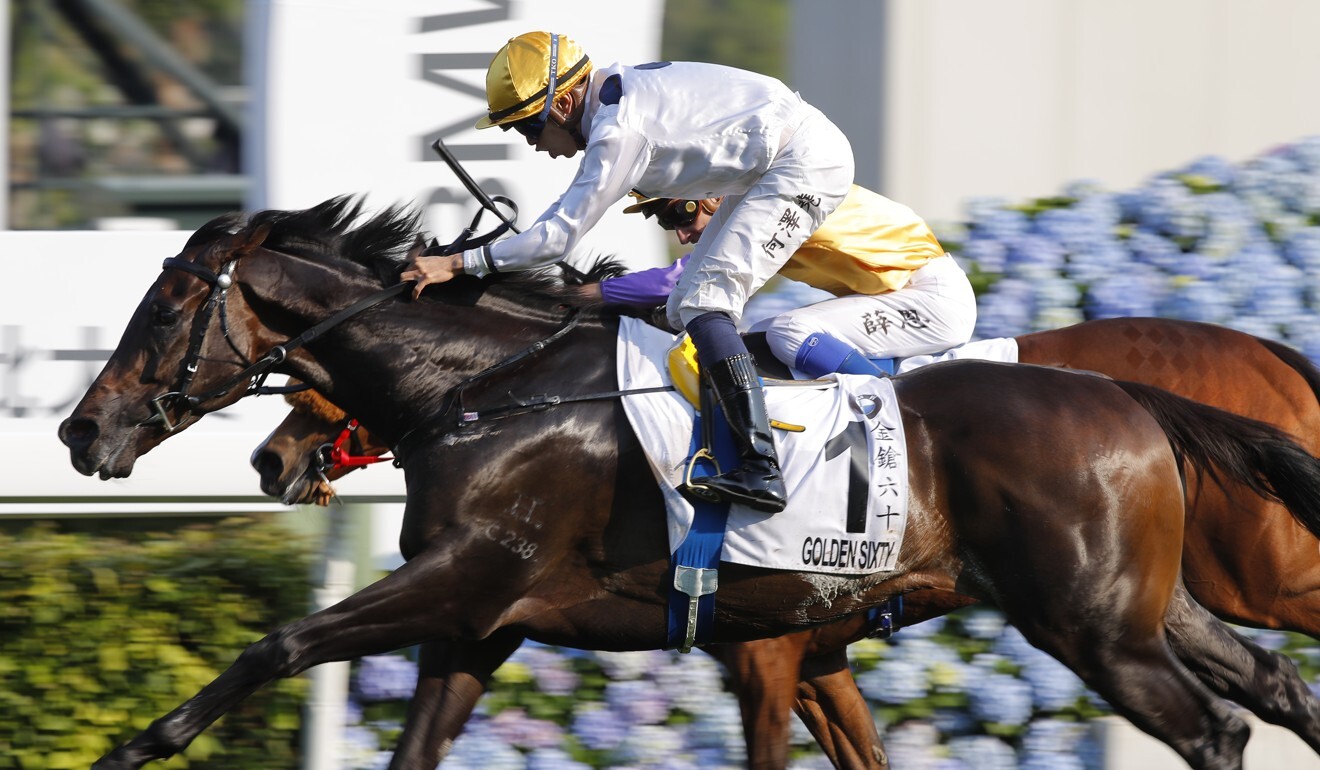 It is better than Rapper Dragon’s season in 2016-17 when he was named Horse of the Year after also collecting the Classic Mile, Classic Cup and Derby and adding the Group Two Chairman’s Trophy before his untimely demise in the Champions Mile.

Werther – who had two Group One wins in his five starts of that season – was Rapper Dragon’s main rival for the prize, but it wasn’t a vintage year and sentiment was on the fallen star’s side.

The difference this year is that there is a stand-out opponent.

Exultant won two Group Ones – the QE II Cup and Champions & Chater Cup, a Group Two – the Jockey Club Cup, and a Group Three – the Centenary Vase, with two Group One placings to boot. He has been Hong Kong’s best horse this campaign.

Tony Cruz’s six-year-old has already won the Champion Stayer gong – he is the only nomination – while he should edge out Golden Sixty for the Champion Middle-Distance Horse prize.

Beat The Clock looks poised to claim the Champion Sprinter award on the back of Group One wins in the Hong Kong Sprint and Centenary Sprint Cup, getting the nod over Mr Stunning who took out the Chairman’s Sprint Prize.

The battle for Champion Miler is a close one with two-time Horse of the Year Beauty Generation, Southern Legend and Waikuku each snaring a Group One.

John Moore’s superstar gets the nod for his volume of work – in addition to the Queen’s Silver Jubilee Cup he also collected the Chairman’s Trophy and Group Three Celebration Cup, while not missing a place in his eight starts. 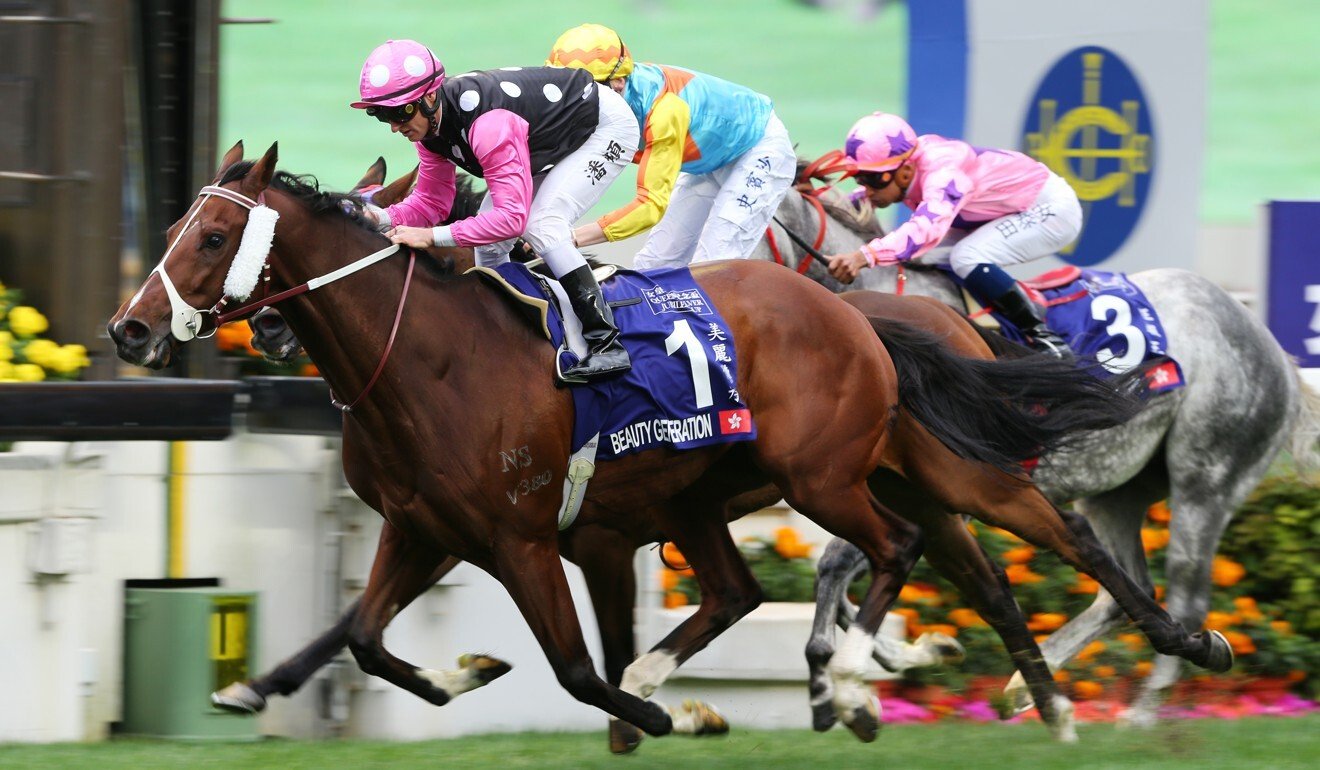 Beauty Generation wasn’t at the same level as his record-breaking 2018-19, but he was still very good and should be acknowledged.

The tightest contest is for the Champion Griffin award with California Rad, Wellington, Good Luck Friend and Lucky More all having claims.

They each won three races for the term, so it is really a matter of personal preference. Lucky More has the highest rating – 86 – but Wellington did it in four starts. Maybe Richard Gibson’s gelding by a nose but none of the four would be undeserving.

Ultimately when thinking about the 2019-20 season, the first thing that will come to mind will be the Covid-19 pandemic but for performances on the track, Golden Sixty is probably the first horse most will think of.

That certainly counts for something, but not getting that Group One makes Exultant the pick here.

Fingers crossed Golden Sixty can prove himself at the top level and make the award his in 2020-21.