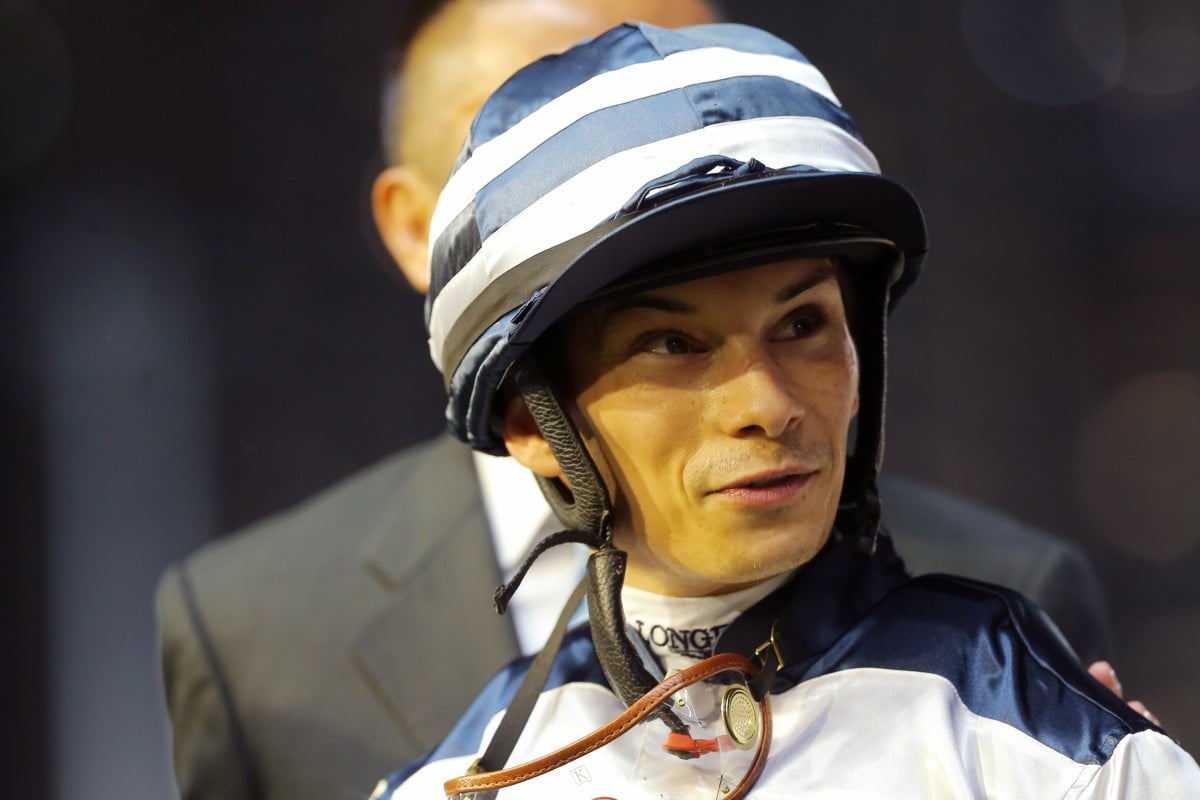 French rider Alexis Badel will make the move to Hong Kong after being granted a full-season licence by the Jockey Club licensing committee on Thursday.

In his biggest commitment yet, Badel will not take up a lucrative retainer deal in Europe and instead be based at Sha Tin for 2020-21.

It comes on the back of a red-hot short-term stint this season where he peeled off 26 winners in less than four months.

With 57 career winners in Hong Kong, Badel is sure to be a man in demand with his ability to ride light a major plus in the eyes of the licensing committee. 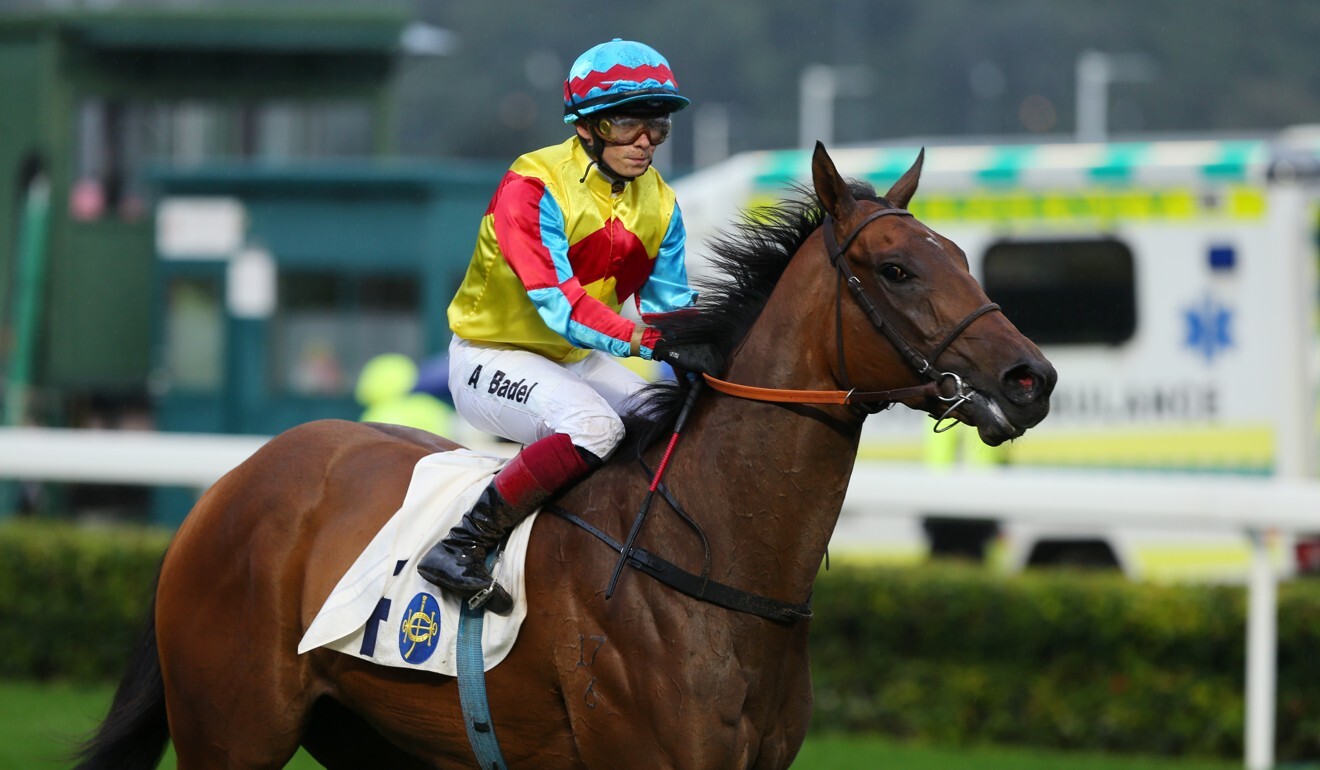 The Jockey Club has long been keen to secure Badel’s services for a full season, but the 30-year-old has instead tried to strike a balance between his commitments at home and ambition abroad.

But with prize money slashed throughout Europe, Badel makes the move at the perfect time with it instead reaching record levels in Hong Kong.

Badel will be able to enter Hong Kong once his working visa is approved. He is expected to arrive in Hong Kong on August 10 to give himself time to complete the mandatory two-week quarantine before his required starting date of August 24. 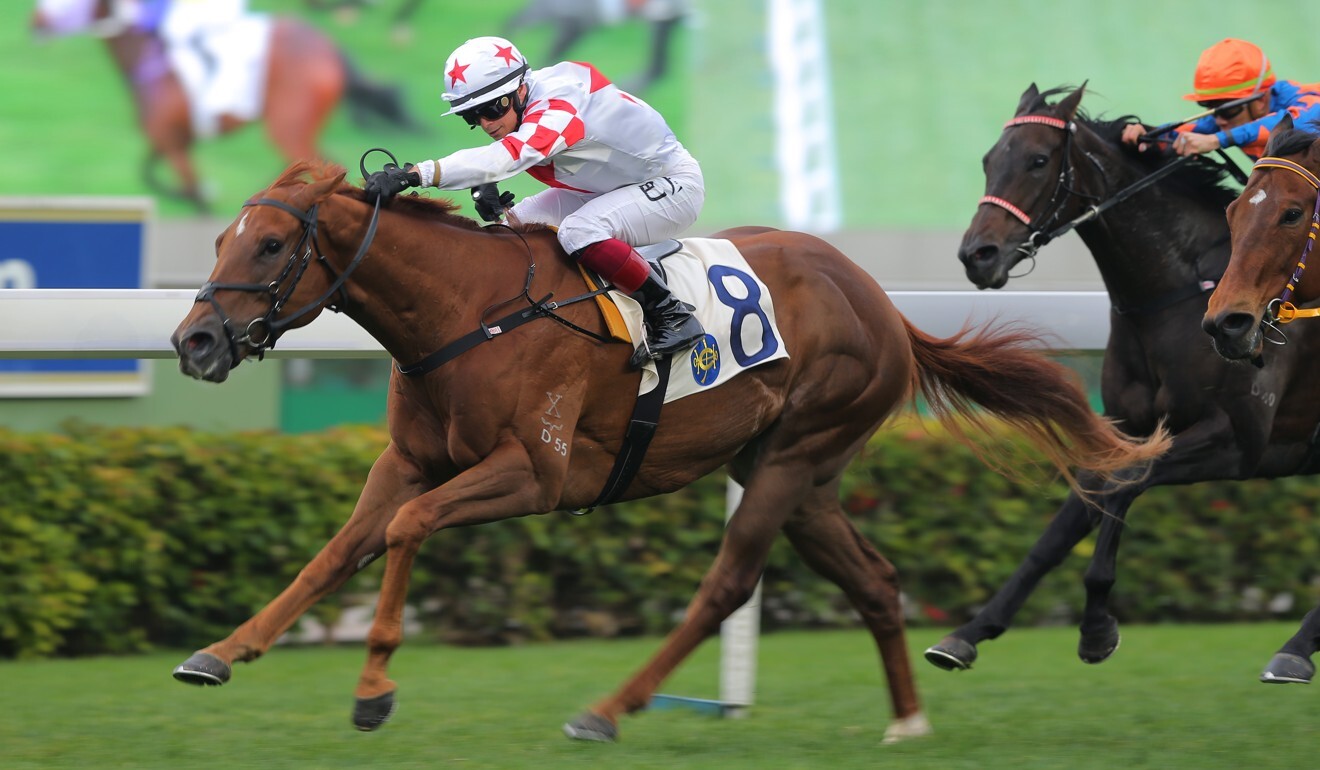 Vagner Borges, Neil Callan and Blake Shinn all have short-term contracts to begin the new season.

Badel’s arrival will take the total amount of jockeys to 20 for the start of the 2020-21 season, however there is the possibility of an additional rider being added before the commencement of the term.

A host of overseas riders have also expressed interest in riding in Hong Kong on short-term deals over the winter months.

Meanwhile, trainer Francis Lui Kin-wai has also been granted a dual-site training licence by the licensing committee, allowing him to open a second stable at Conghua.

Lui joins David Hall, David Hayes and Douglas Whyte as trainers to be given Conghua licences this season.

It comes after Lui previously told the Post in May that he was unlikely to make the move to Conghua due to a lack of staffing options.

The expansion allows Lui to increase his stable numbers from 60 to 70.