Public to return to Hong Kong racing – with restrictions 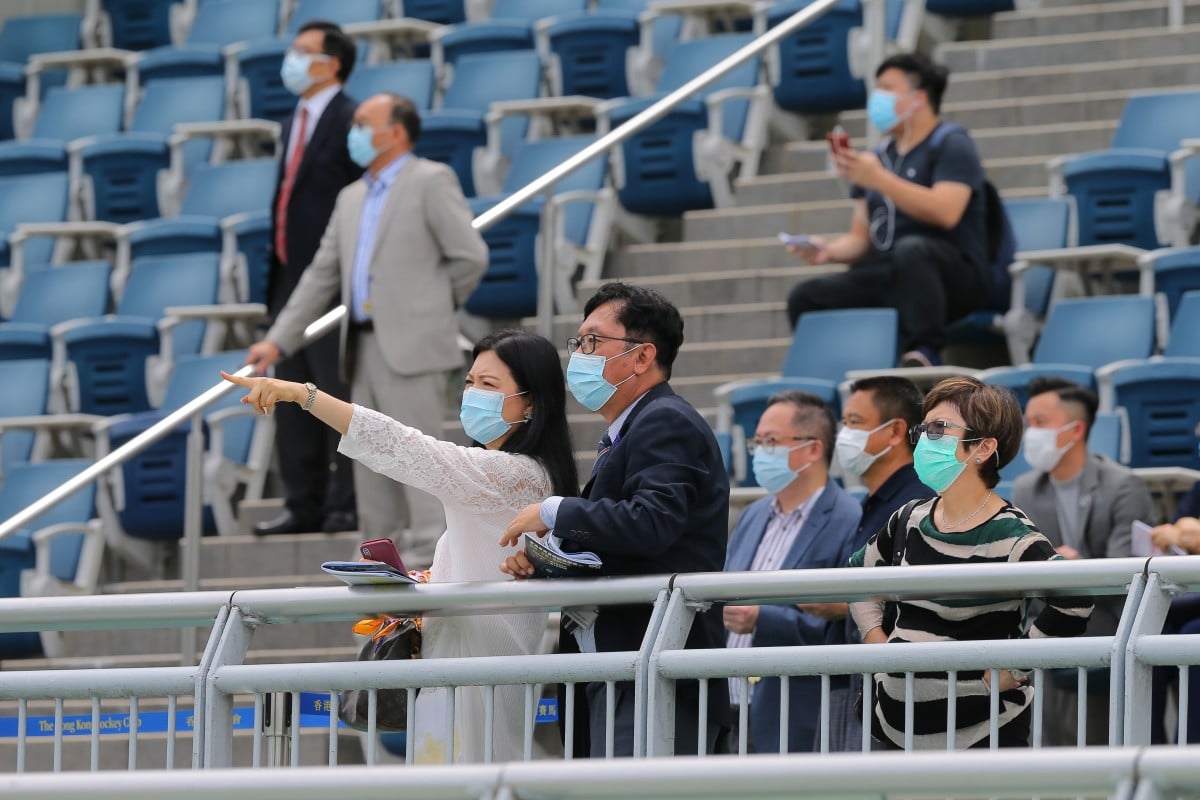 For the first time since early February, members of the public will be able to attend a Hong Kong race meeting.

After working closely with the government, the Jockey Club confirmed “about 500-700” customers will be able to go to Sunday’s card at Sha Tin – but only if they have made a restaurant reservation. All will have to complete health declarations and wear masks. Demand is expected to be high.

Those members of the public will join owners, club officials, Jockey Club members and their guests, who have already been able to attend meetings with advanced bookings.

It is a throwback to the restrictions that were initially put in place when the Covid-19 crisis first hit in late January.

Even though the main public area at Sha Tin and the beer garden at Happy Valley will remain closed for the final four meetings of the season, the further relaxation is another big win for the Jockey Club and it bodes well for 2020-21.

“Tracing and traceability is key, so we can only get people in if they have a fixed seat. We will start with the restaurants that we have because that is the easiest,” Jockey Club chief executive Winfried Engelbrecht-Bresges told the Post. “We will probably keep it in that dimension for the rest of the season.

“It will be similar for what we did for Chinese New Year but we have to be even more careful because we have to keep 1.5m [distancing].

“One of the issues is the health declaration and we wanted to do more tests to make sure the experience is seamless. We don’t want to have any problems.” 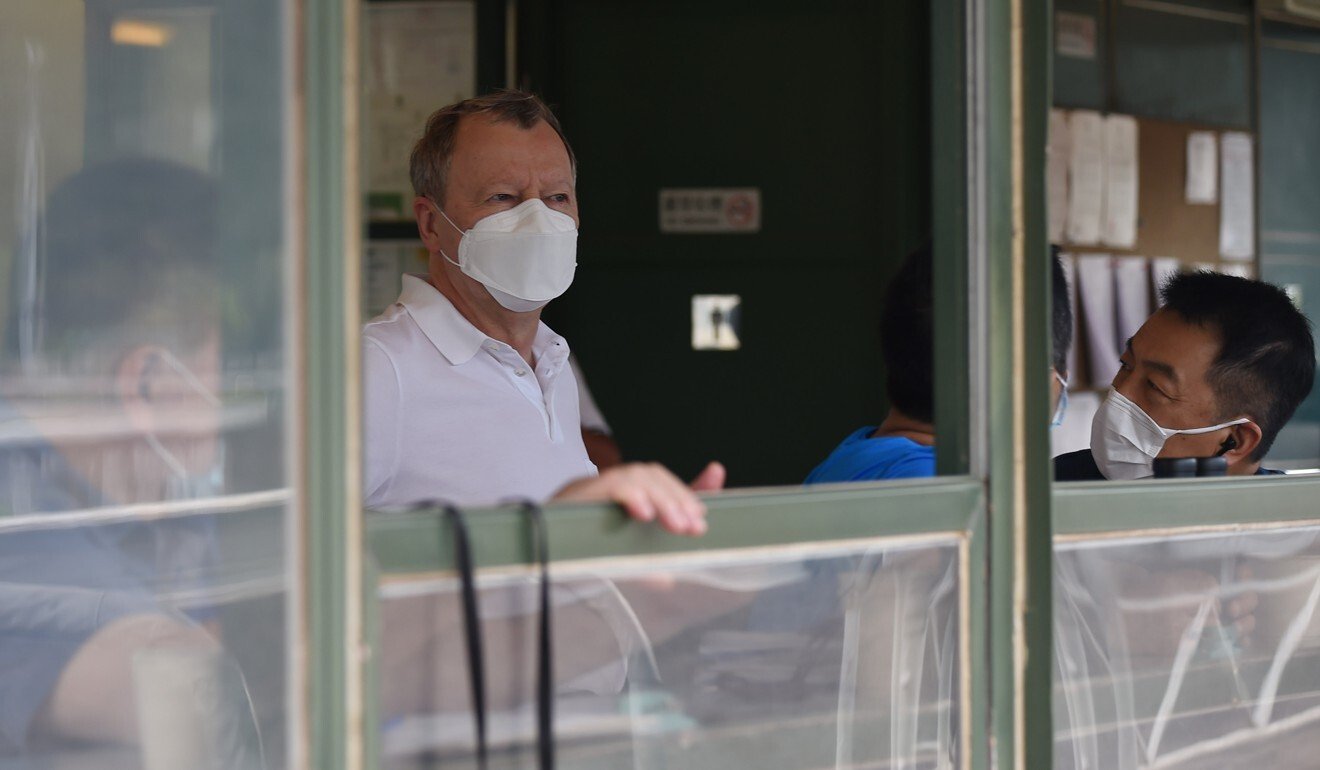 The Jockey Club was able to reopen its off-course betting branches (OCBBs) from June 22 on non-race days and Engelbrecht-Bresges has been delighted with the positive reaction.

“If you look at what happened in OCBBs, there seems to be a lot of enthusiasm,” he said.

“The reopening went extremely well. We’ve had about 100,000-120,000 people come to OCBBs every day – to open accounts, put money in their accounts and [on Tuesday] they were able to bet.

“We will look at opening the OCBBs on race day if we can. I’m cautiously optimistic we can do that for the last two meetings.”

Engelbrecht-Bresges also confirmed the Jockey Club hopes to resume the popular Mark Six lottery, which was last held on February 1, once the racing season finishes on July 15.

For owners looking to invest at Friday night’s Hong Kong International Sale (July), when seeking a guide about how much each horse is worth, the advice is to look at the purchase price rather than the pre-sale cost.

For the three lots held over from the May sale – Lot 1, Lot 5 and Lot 16 – there is a clear discrepancy between the pre-race cost according to the May catalogue compared to the July one.

Despite being exactly the same horse – and being looked after for an additional six weeks – all three are much cheaper this time around. 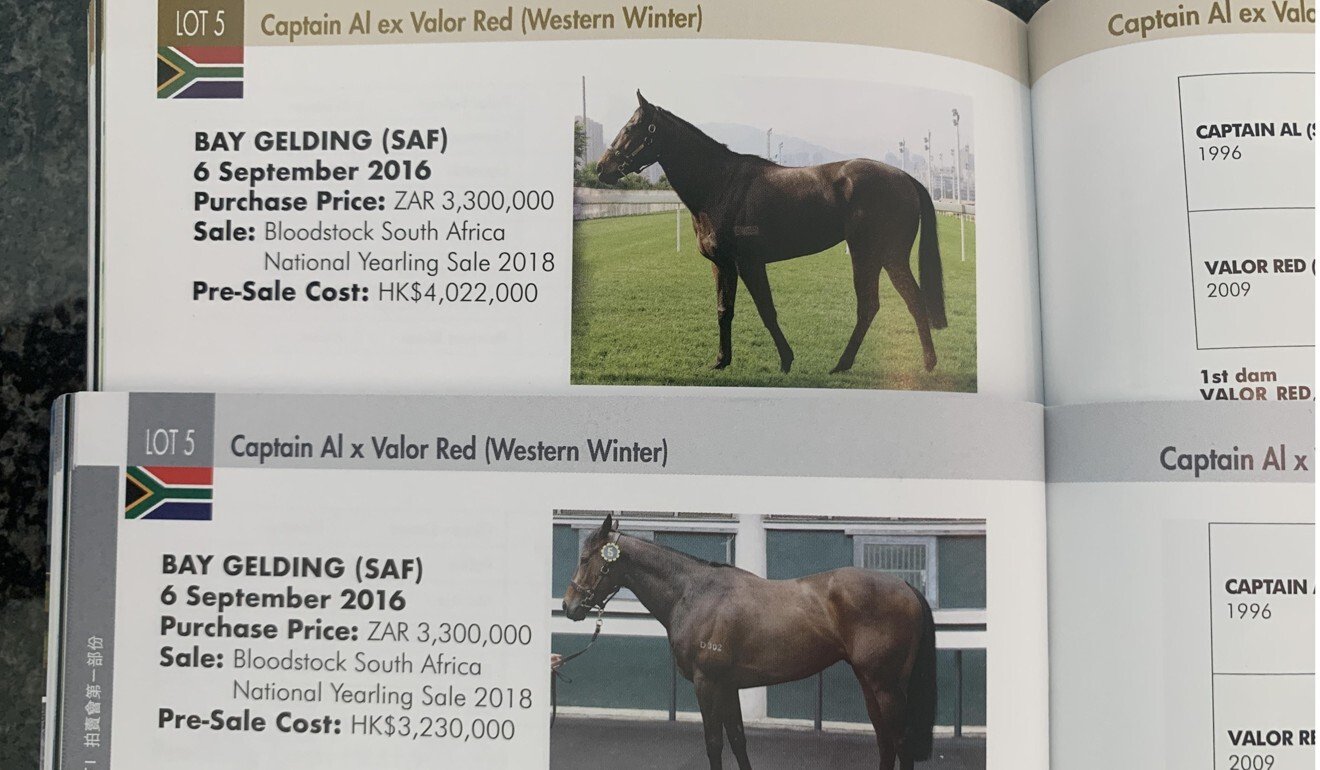 When quizzed about the changes, the Jockey Club explained that the finance team had re-run the numbers and found some savings.

In this coronavirus-restricted environment, the overheads of the sale – flying in the auctioneer, bid-spotters etc – are significantly reduced but that wasn’t taken into account for the first sale and is now “accurately reflected” for the July version.

There was one oversight though – the horses from the first sale had the benefit of pre-training at Conghua and that cost was not carried over for those three lots.

So while the pre-sale cost takes into account a lot and is a little confusing, the purchase price (what the Jockey Club paid for the horse at auction) is clear and looks the best guide for owners when wanting to compare lots.

Friday’s HKIS starts in the Sha Tin parade ring at 7.30pm with 19 horses to go under the hammer.