The veteran trainer maintains his lead in the championship but has had to do so with little help from Zac Purton, Joao Moreira and Karis Teetan 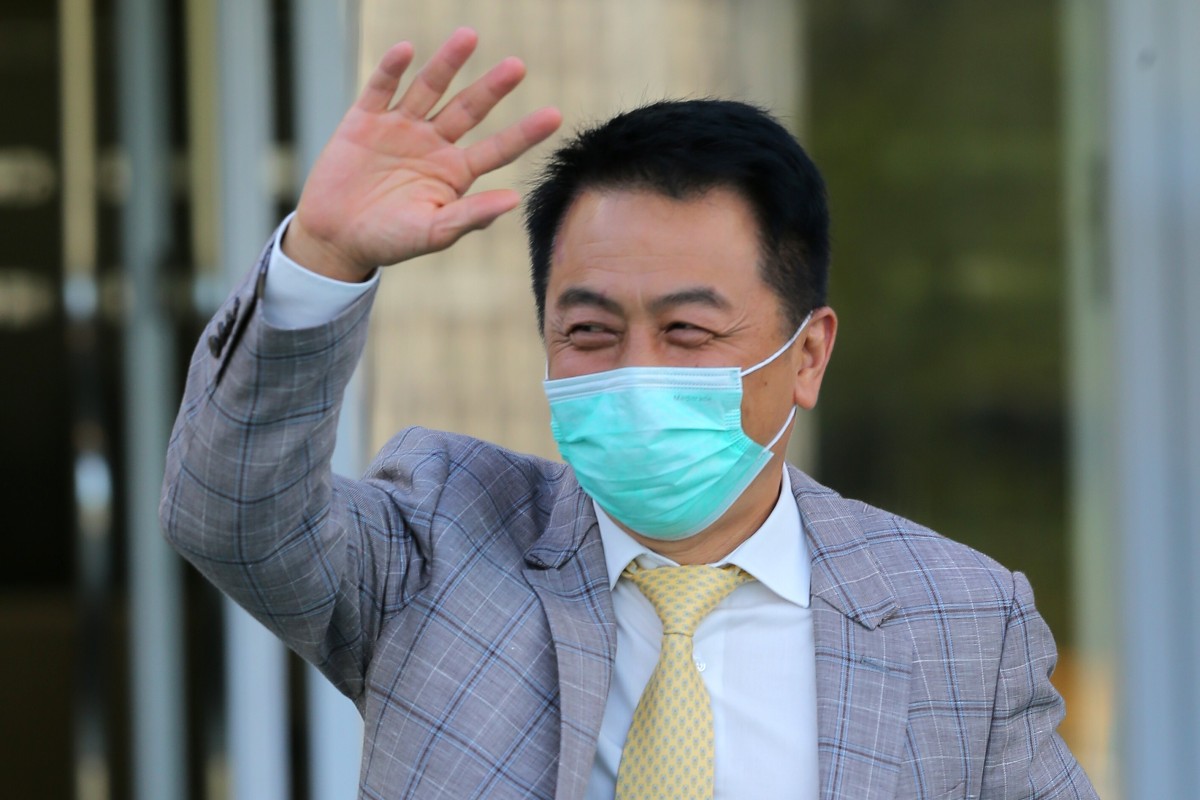 Title-leading trainer Ricky Yiu Poon-fai has called for an increase in the Hong Kong jockey population as he struggles to book the top riders to help him land his first championship.

Yiu, who has 64 winners for the term, has been hanging onto his lead at the top of the trainers’ premiership for dear life since Francis Lui Kin-wai’s four-timer just under a fortnight ago.

He takes a one-win buffer over Lui into Wednesday night’s meeting at the city circuit, but won’t have the services of any of the top three riders on a night that could be crucial to deciding the title. 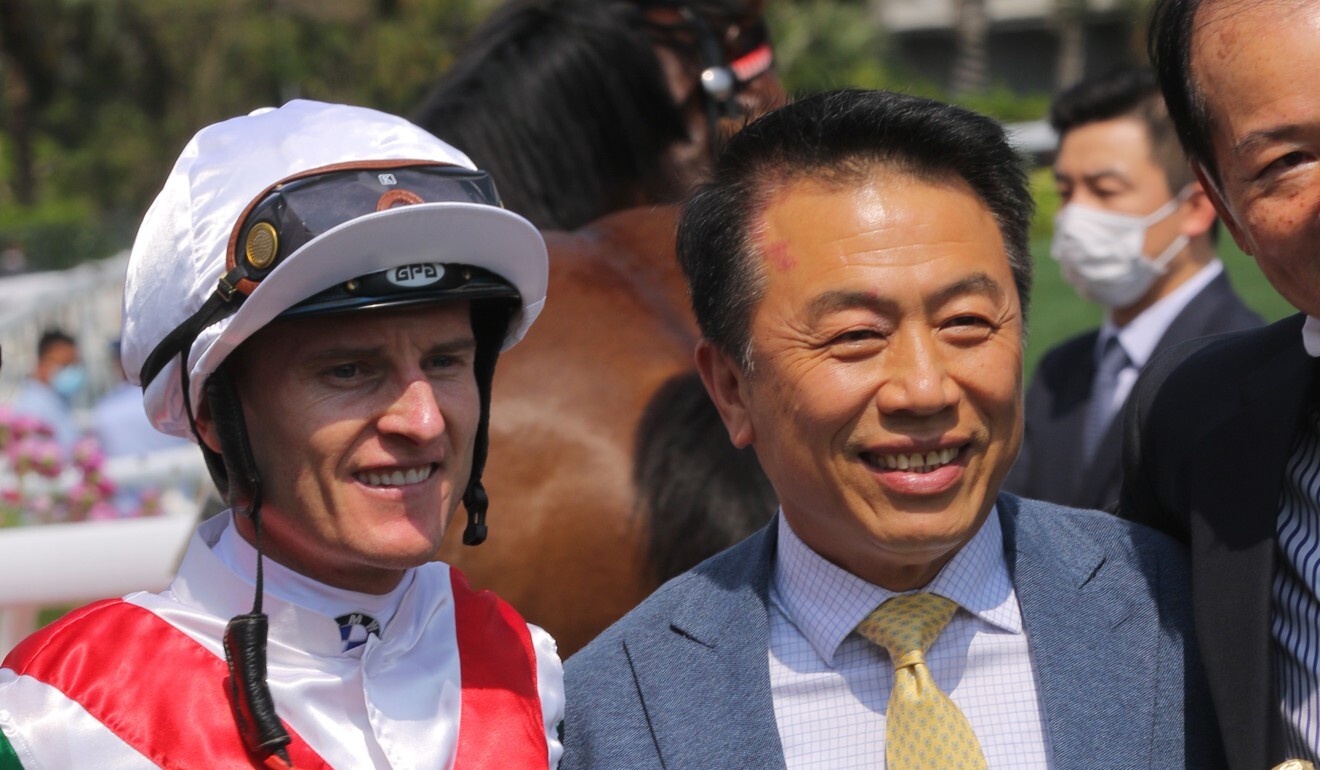 “If you look at the jockeys I have been using, they are mainly locals,” Yiu said. “Karis [Teetan] is riding for Tony Cruz, Zac [Purton] is hard to get and Joao [Moreira] is [riding a lot for] John Size or John Moore, so it can be hard to get a jockey.

“Nearly every local trainer is facing the same problem. We need more jockeys. In my days [as a jockey in the 1970s] there was about 40 riders and if you got two or three rides you were happy.”

Purton has only had 17 rides for Yiu this season for seven winners at a strike rate of 41 per cent, while Moreira – who is suspended for Wednesday night’s meeting – has the same number of winners from 29 rides. 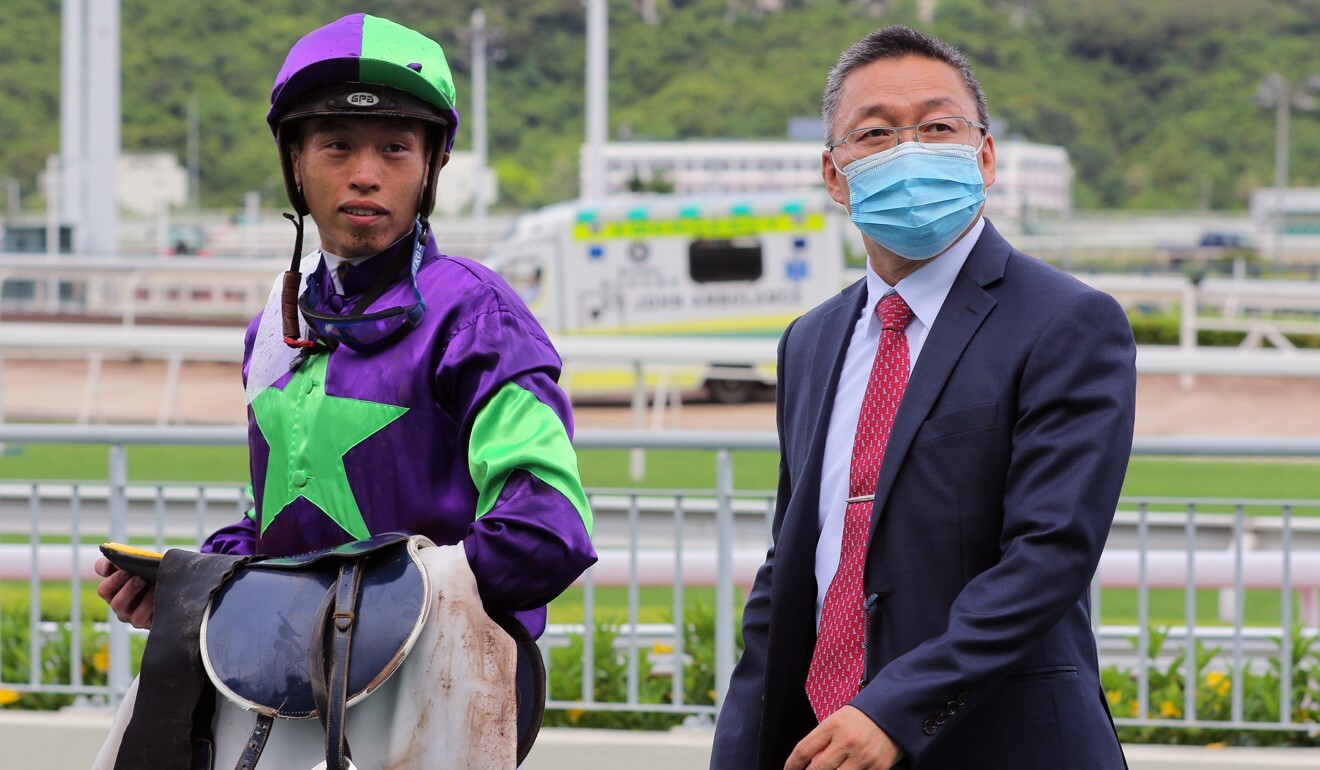 Title-bound Purton has not ridden a winner for Yiu since early May and while he has only combined with Lui for nine successes this season, he was aboard for each leg of his scintillating four-timer on June 24.

Teetan has only teamed up with Yiu on 15 occasions for two victories in comparison to seven for Lui, and the Mauritian teams up with latter on two occasions on Wednesday.

Somewhat surprisingly, it is the man who has such a close affinity with Yiu’s main rival that has provided the best return for his stable.

Vincent Ho Chak-yiu has ridden for Yiu more times and delivered him more winners than any other jockey this season, saluting 12 times from 51 attempts at 24 per cent to go with the 27 victories he has landed for Lui. 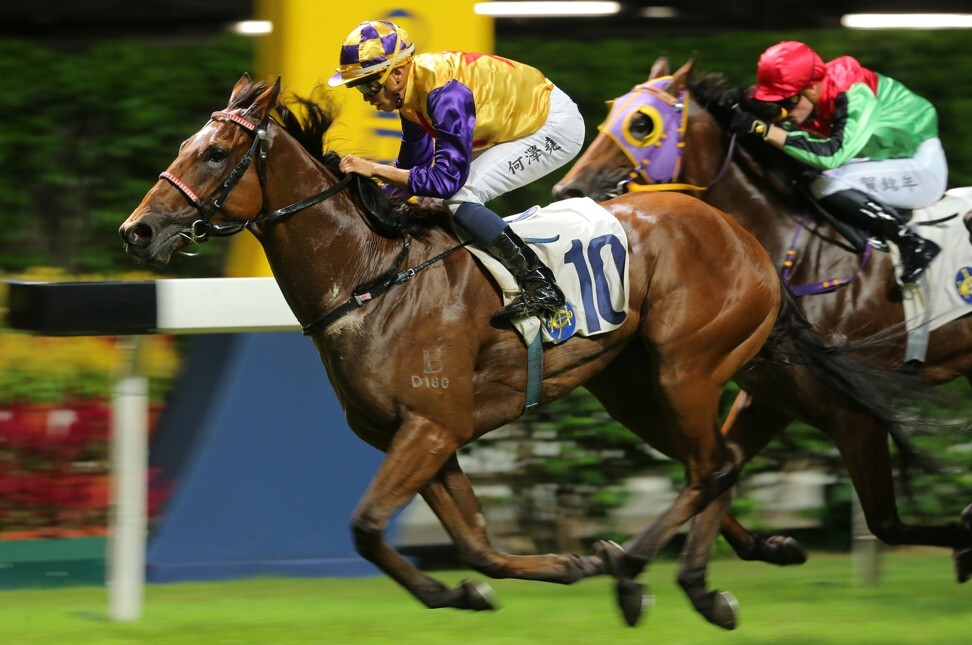 And it is the Derby-winning jockey who could hold the key at Happy Valley, with Ho climbing aboard two runners for each of Yiu and Lui.

He rides last-start winner Eternal Harvest and Toycoon for Yiu, with the latter stepping up to 1,800m for the first time after running on nicely for third over the Valley mile last time out.

“It’s going to be a very exciting finish,” he said. “We’re all set, all the horses are set.” 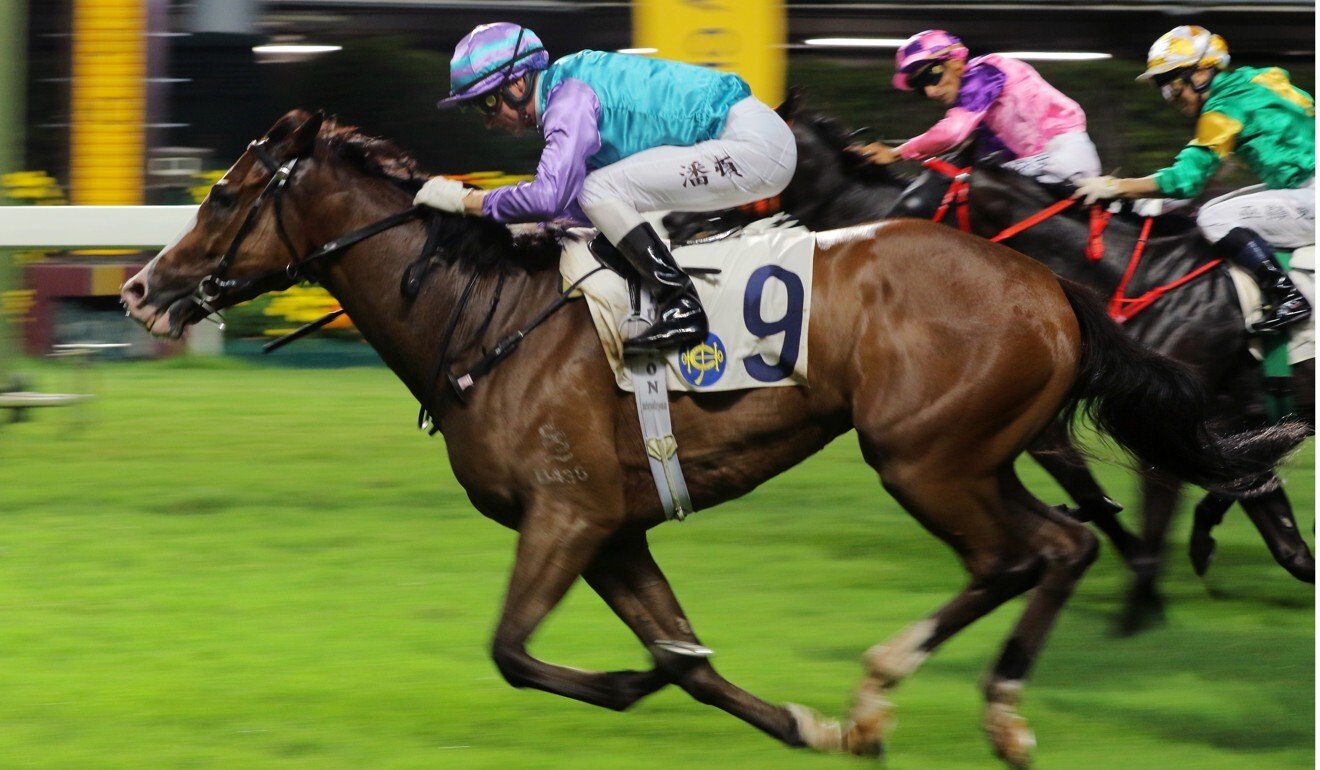 Lui has seven runners at the city circuit and is confident Shining On (Teetan) and Dionysus Collin, who will be ridden by Ho and is shooting for two in a row, are capable of adding to his win tally.

“Those two have got a good chance,” Lui said. “The light weight in Class Four should suit Shining On, while Dionysus Collin is in form but in races he can overthink things. I hope after his last run he is more mature.”

Tony Cruz sits four off Yiu in the race for the title and has four entries at the midweek meeting, saddling up Lucky Turbo, California Gungho, California Archer and Golden Spectrum.