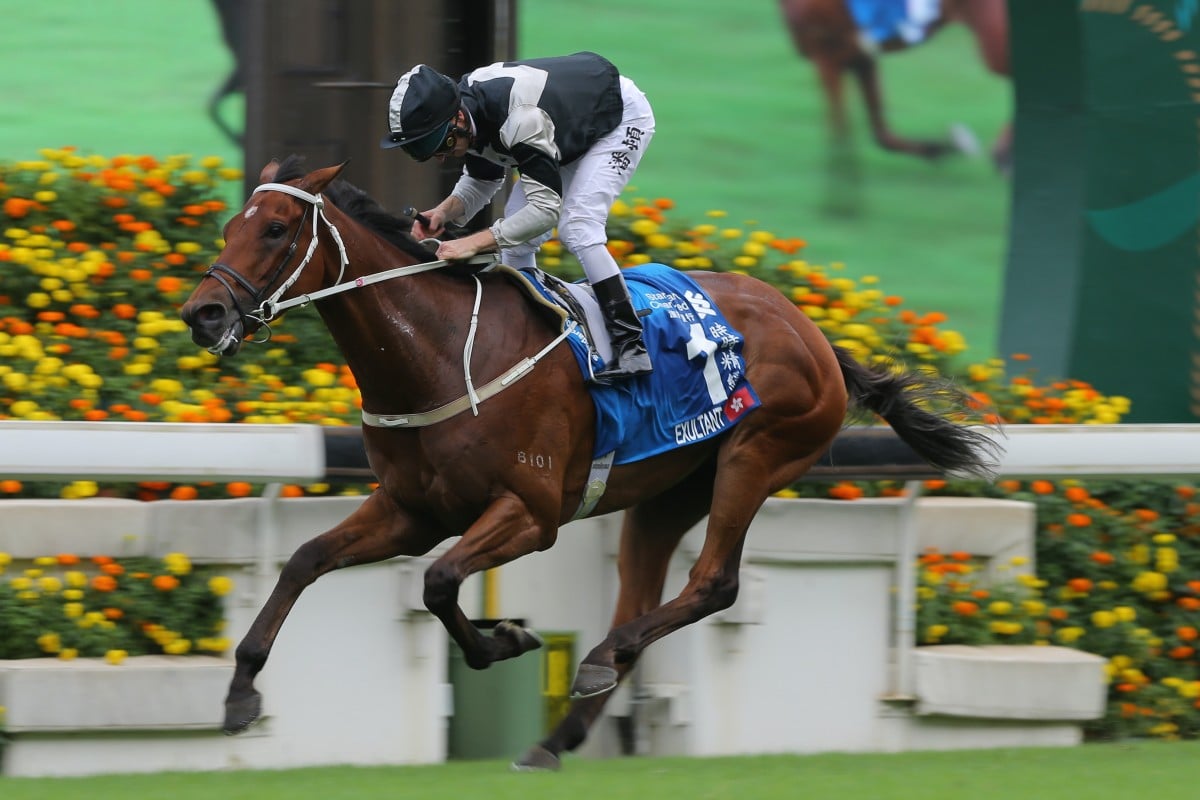 Exultant was the big winner of the Jockey Club’s “virtual” Champion Awards on Thursday, taking out the coveted Horse of the Year crown among a host of accolades.

The Tony Cruz-trained six-year-old was recognised for his wins in the Group One QE II Cup (2,000m) and the Group One Champions & Chater Cup (2,400m), as well as two Group One placings and Group Two and Group Three victories.

The five-time Group One winner collected his first Horse of the Year gong while snaring the Champion Stayer and Champion Middle-Distance Horse awards for the second consecutive season. 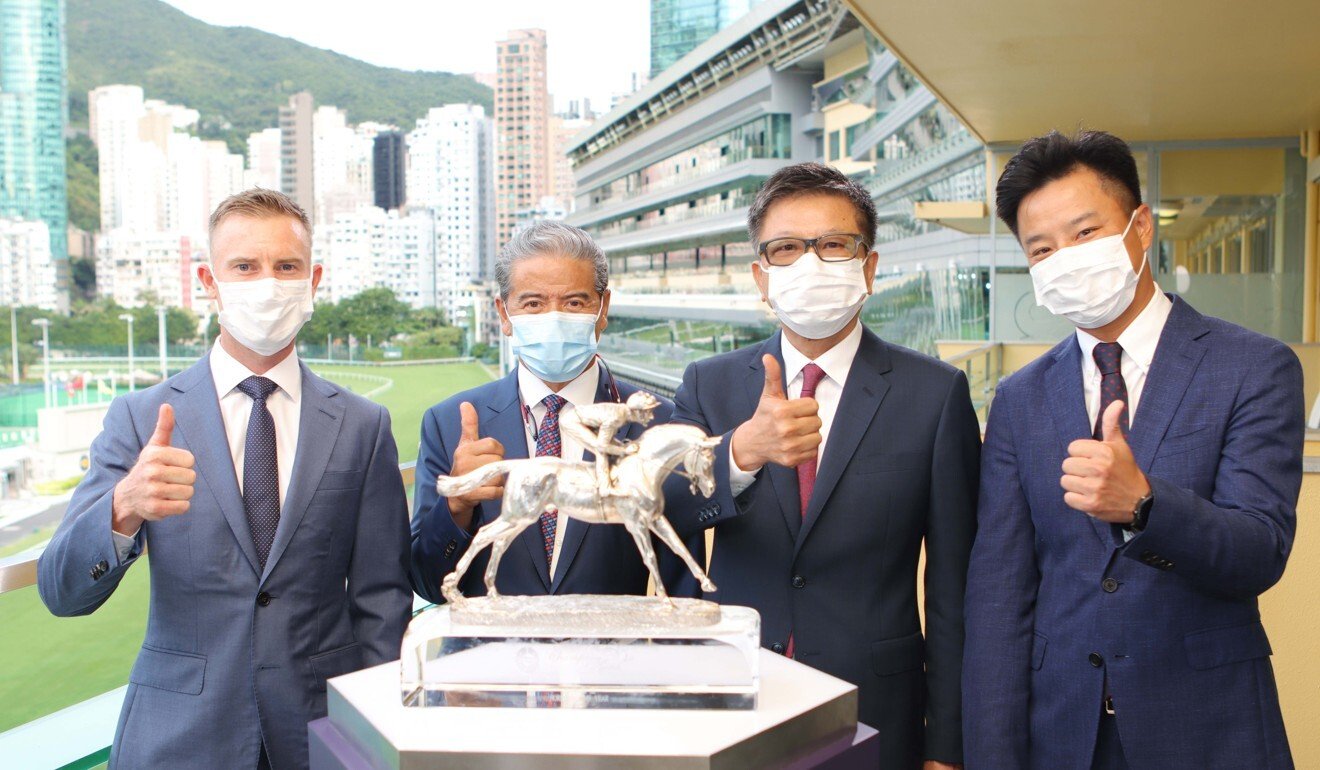 With original plans for a presentation dinner to be held at the Rosewood Hotel scuppered by Hong Kong’s third wave of Covid-19, the awards were announced via a stream on the Jockey Club website.

Exultant’s Horse of the Year victory ended John Moore’s run of seven straight wins, with the past two of those coming with Beauty Generation – who was named this season’s Champion Miler despite not winning over 1,600m at the top level this campaign.

The local winners of the season’s Group One mile races were Waikuku and Southern Legend, while Waikuku finished second to Japan’s Admire Mars in the Hong Kong Mile on international day.

Beauty Generation earned his third Champion Miler crown on the bounce by taking out the Group One Queen’s Silver Jubilee Cup (1,400m), the Group Two Chairman’s Trophy (1,600m) and the Group Three Celebration Cup (1,400m), as well as notching three Group One placings at a mile. 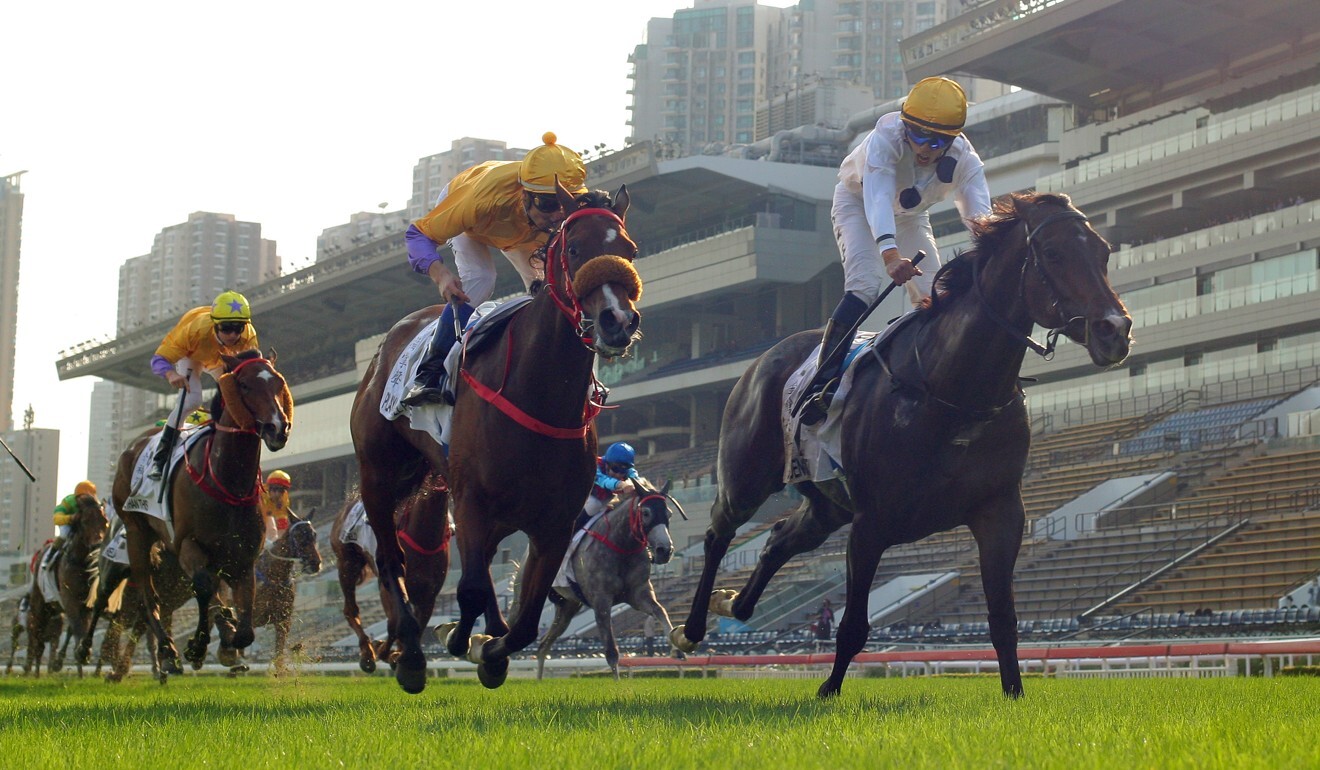 The newly introduced Champion Four-Year-Old award was never in doubt, with Derby superstar Golden Sixty a deserving winner after a clean sweep of the Classic Series in a season that featured seven wins from seven attempts, including a Group Three.

Beat The Clock was in the Horse of the Year conversation for some but ultimately paid for his lack of starts, with John Size’s six-year-old instead having to settle for a second consecutive Champion Sprinter crown.