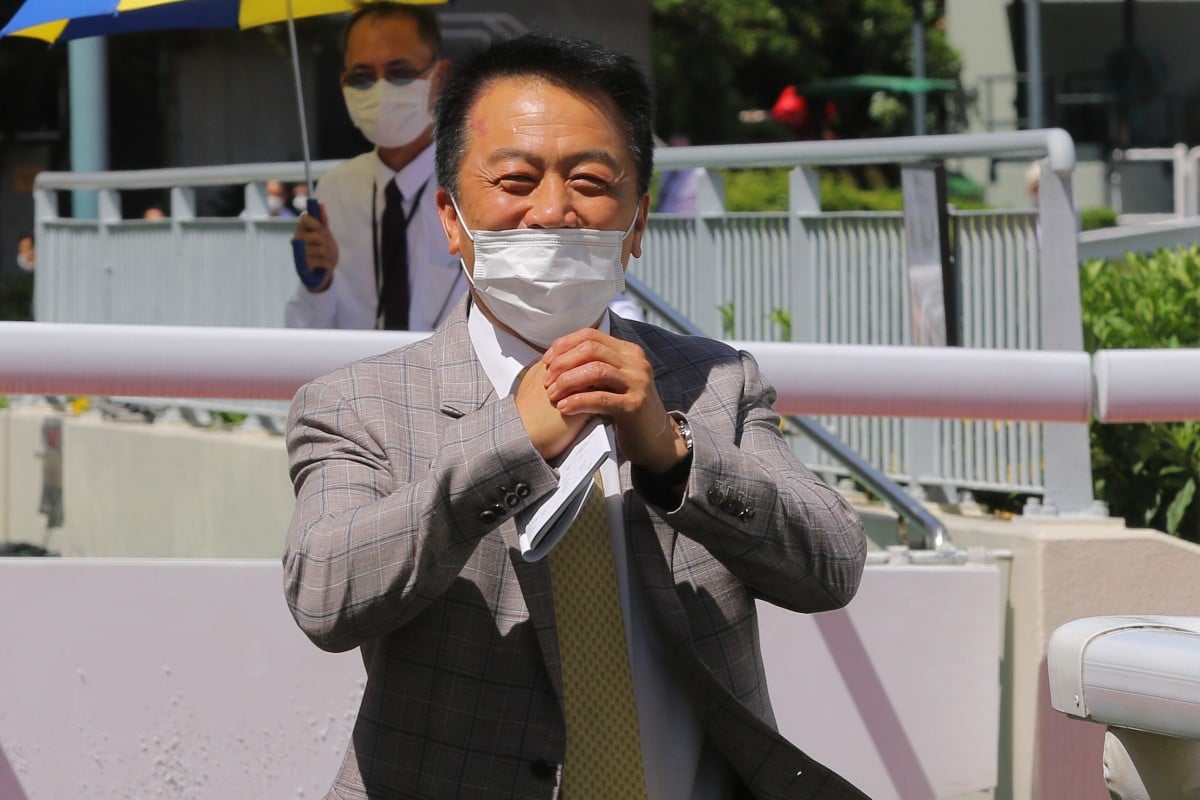 No one was more surprised than Ricky Yiu Poon-fai when the veteran trainer turned in the season of his life to take out the 2019-20 championship, but he’s certainly not planning on slipping back into the pack this term.

Yiu failed to crack 50 winners in his first 24 seasons as a trainer before piling on 67 victories last season and while he admits back-to-back titles are unlikely, he is still setting the bar high.

“Of course it’s going to be difficult for me to win the championship again but I believe I can still be up front in the rankings, at least a top-five finish,” Yiu said. 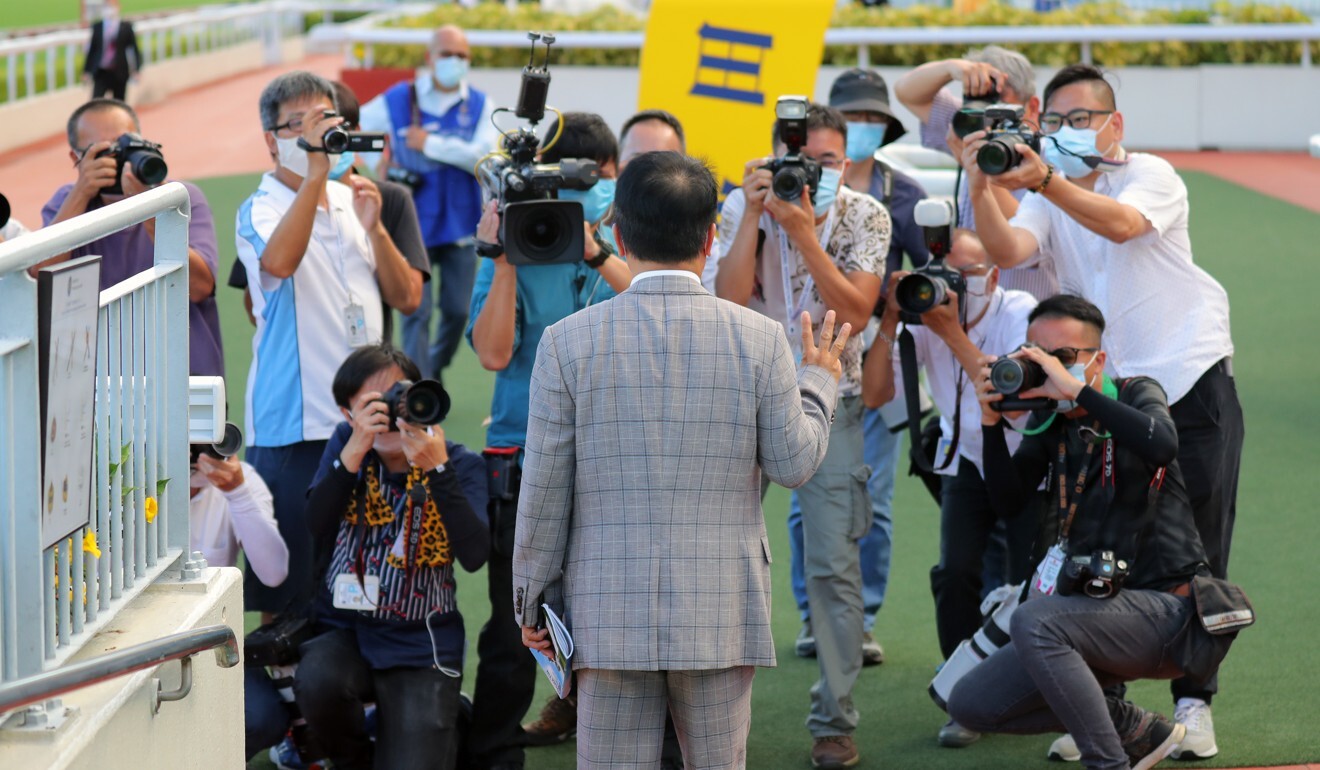 “It’s going to be difficult because a lot of my horses did well last season, have gone up in the ratings and are a year older.

“But the majority of the youngsters are doing really well, so I’ll be relying more on the up and comers – especially the maidens. I never imagined I could win 67 so who knows, I’ll just put my head down and do the best I can.”

While Yiu was unable to open his account during Sunday’s season opener at Sha Tin, he did manage two seconds.

He saddles up four runners at Happy Valley on Wednesday night – with Toycoon fitting the mould as a horse Yiu thinks can deliver for him this term. Winless from seven Hong Kong starts, Toycoon has had a full season to acclimatise to life in Hong Kong after arriving on a rating of 71 after two wins from five starts in Australia.

The gelding placed twice in his debut campaign and takes a rating of 70 into the Class Three Fortress Hill Handicap (1,650m), however Yiu’s enthusiasm has been dampened by the horse drawing gate 12.

“I quite like Toycoon but he’s got a bad draw,” Yiu said.

It is Vagner Borges who will be tasked with negotiating the outside alley in a race featuring Alpha Hedge and Flying Sword, both of whom finished last season strongly.

Borges also partners Loriz for Yiu in the final event of the night – the first section of the Class Three Causeway Bay Handicap (1,200m) – but the handler will be keeping an eye on the heavens. 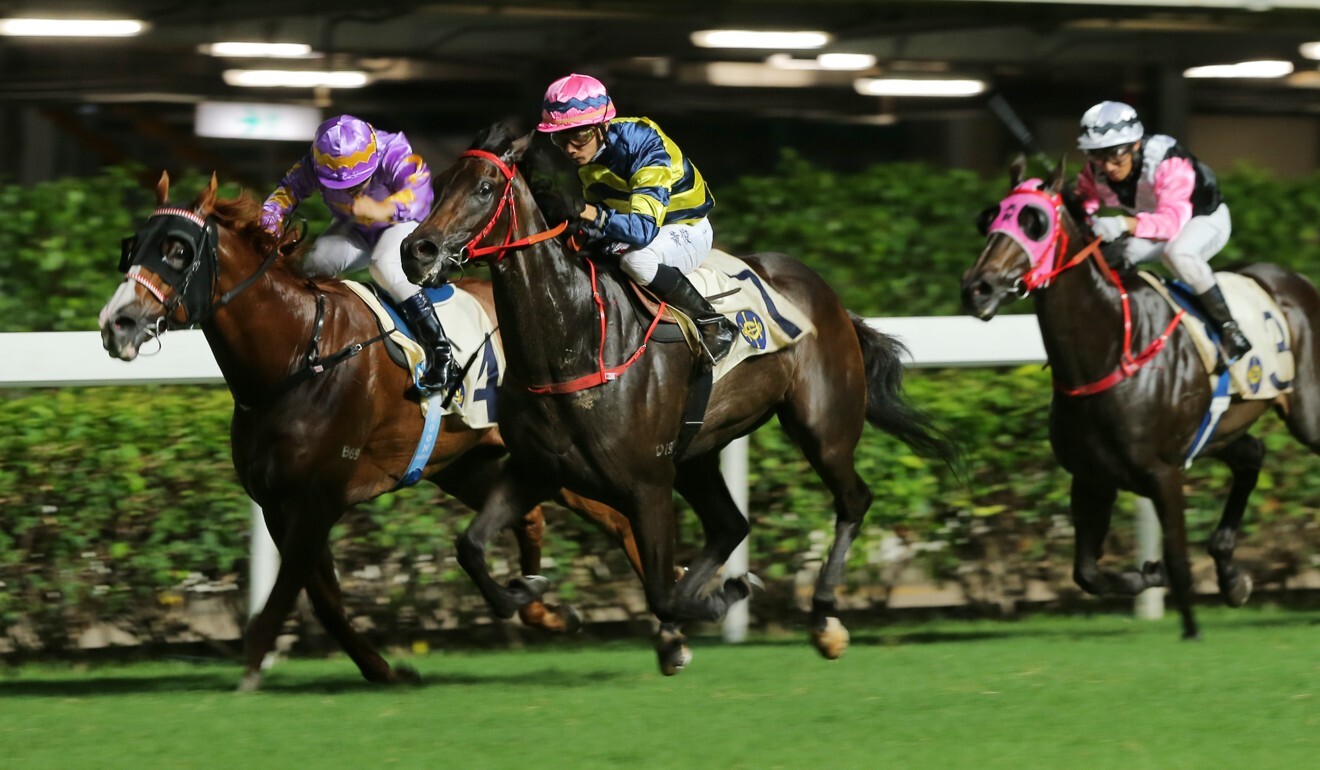 “I doubt whether he can handle a yielding track, he likes to be on top of the ground,” Yiu said.

Loriz should get his chance to dictate terms from barrier two and takes on Danny Shum Chap-shing’s Fantasy and a pair of gallopers who are having their first starts for new trainers after being shifted out of the Chris So Wai-yin yard – Poised To Strike for David Hayes and Guy Dragon for Caspar Fownes.

Rounding out Yiu’s hand are Island Winner in the Class Five Wan Chai Handicap (1,000m) and Little Bird in the second section of the Causeway Bay Handicap.

“I think Little Bird has come to the right rating but California Rad from Tony Cruz is the one to beat,” Yiu said. “But my horse will run well.”