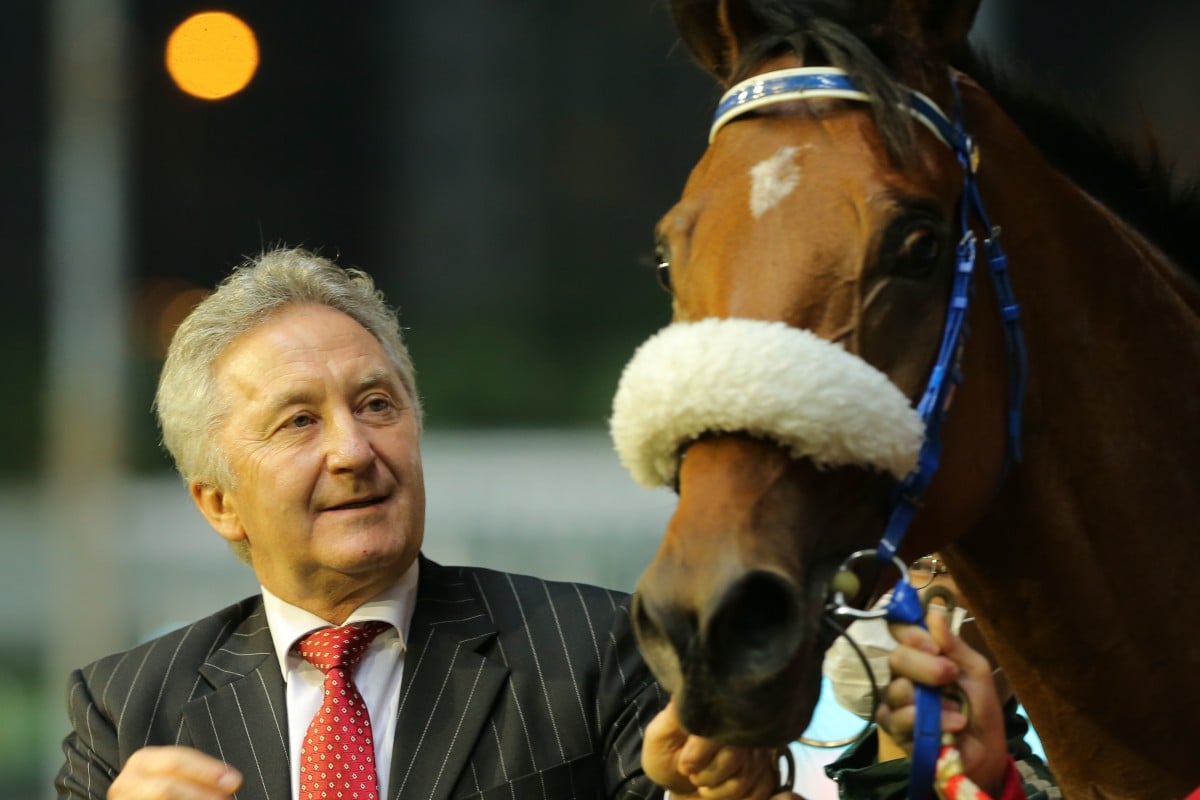 David Ferraris has almost half the field in Wednesday’s Class Three mile at Happy Valley but the South African is adamant his best chance of getting off the mark in season 2020-21 comes in a different race.

While Xiang Bai Qi, Magnetism, Kiram and London Luckystar line up in the 10-runner Lei Yue Mun Handicap (1,650m), it is in the opening contest of the night that Ferraris is most confident he can hit the winner’s list.

“Go Ballistic without a shadow of a doubt, he’s ready to win,” Ferraris said when asked about his best chance of getting the monkey off his back after going winless from 14 attempts to start the term. “He can’t seem to pull a gate but he’s better if you sit back on him anyway.” 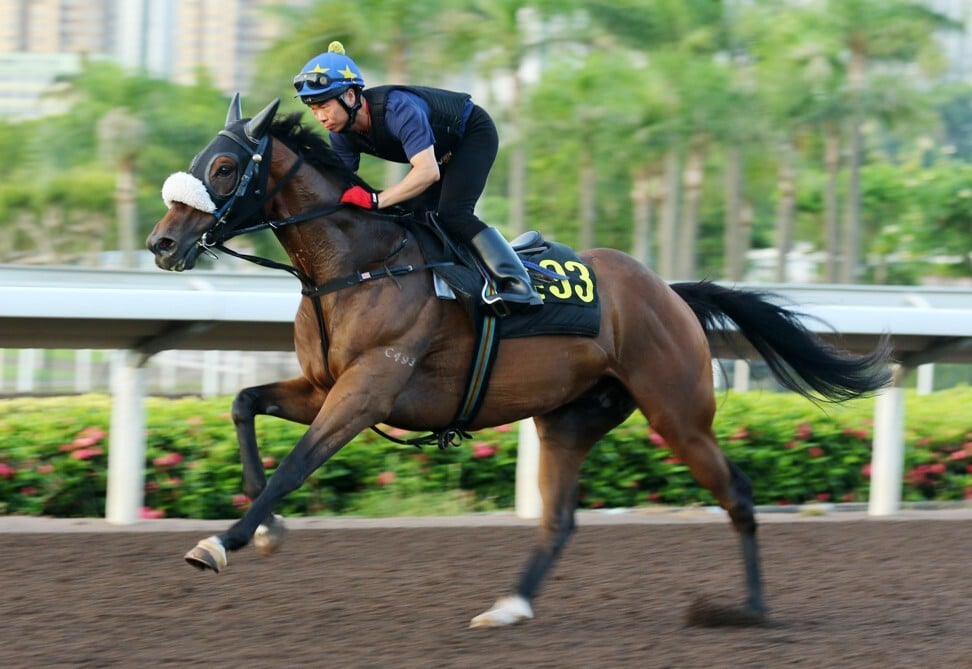 The five-year-old has drawn barrier 10 for the Class Four Tiu Keng Leng Handicap (1,650m) and he enters the race off the back of an impressive trial win late last month.

Sold to Hong Kong after one win from three starts in South Africa – where he was trained by Ferraris’ father Ormond – Go Ballistic went winless from 14 starts in his first Hong Kong campaign, although his best two showings were at this course and distance in his last two runs of the season.

“His work has been really good, I’m surprised he’s taken this long but the penny might finally have started to drop,” Ferraris said. “He’s looking great and he couldn’t be working any better than he is.”

Adding to Ferraris’ confidence is the booking of Alexis Badel to ride Go Ballistic for the first time: “it’s good to have him, he’s a great little rider”. 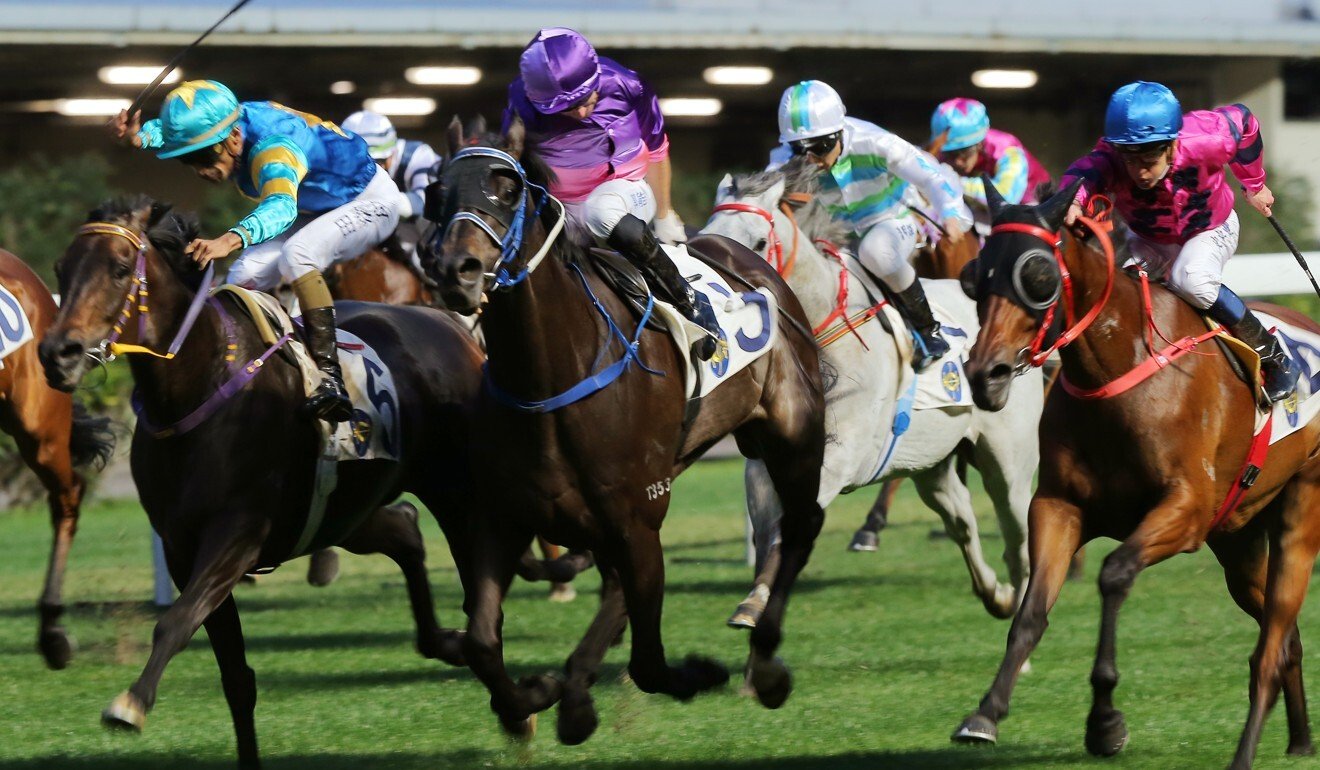 “The old boy is flying, I’ve been extremely happy with his work,” the trainer said.

But he’s not getting carried away with the weight of numbers he has in the Class Three over the extended mile, where his quartet will line up against Caspar Fownes-trained pair Tangmere and Lightning Steed, as well as Douglas Whyte’s last-start winner Smiling City.

“They’re ready to run but I can’t say they’re ready to win – it’s a long season and I haven’t forced these horses, I’ve just brought them along slowly and the run should bring them on,” Ferraris said of his four-pronged attack. “Xiang Bai Qi should have a chance, I’d be happy if he runs in the first four. He would be the strongest of the four of them.

“Magnetism will probably need the run and I think Kiram just needs to drop a pound, he’s rated 61 and he’s better in Class Four.

“The other one who might not need the run is London Luckystar, but he’s probably better on the dirt.”

And while there was also a Class Three mile race at the Valley last week – where Ferraris saddled up Surrealism – and there is one next week, the trainer said he was happy to have four runners in the same contest.

“There just seems to be very few entries and I was fortunate to have quite a few in that division,” he said. “They’re ready to run so I just put them all in.” 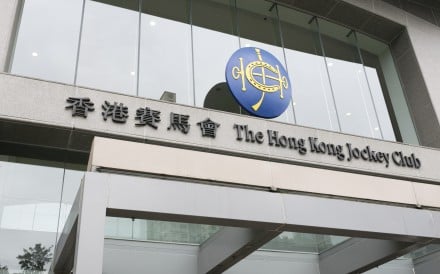 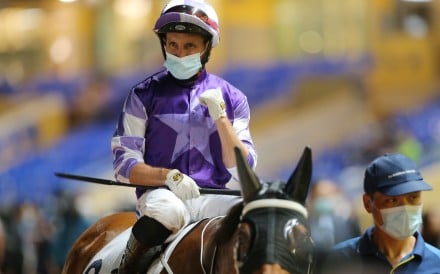 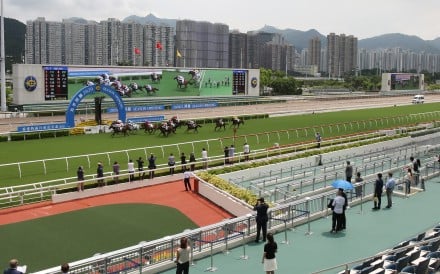