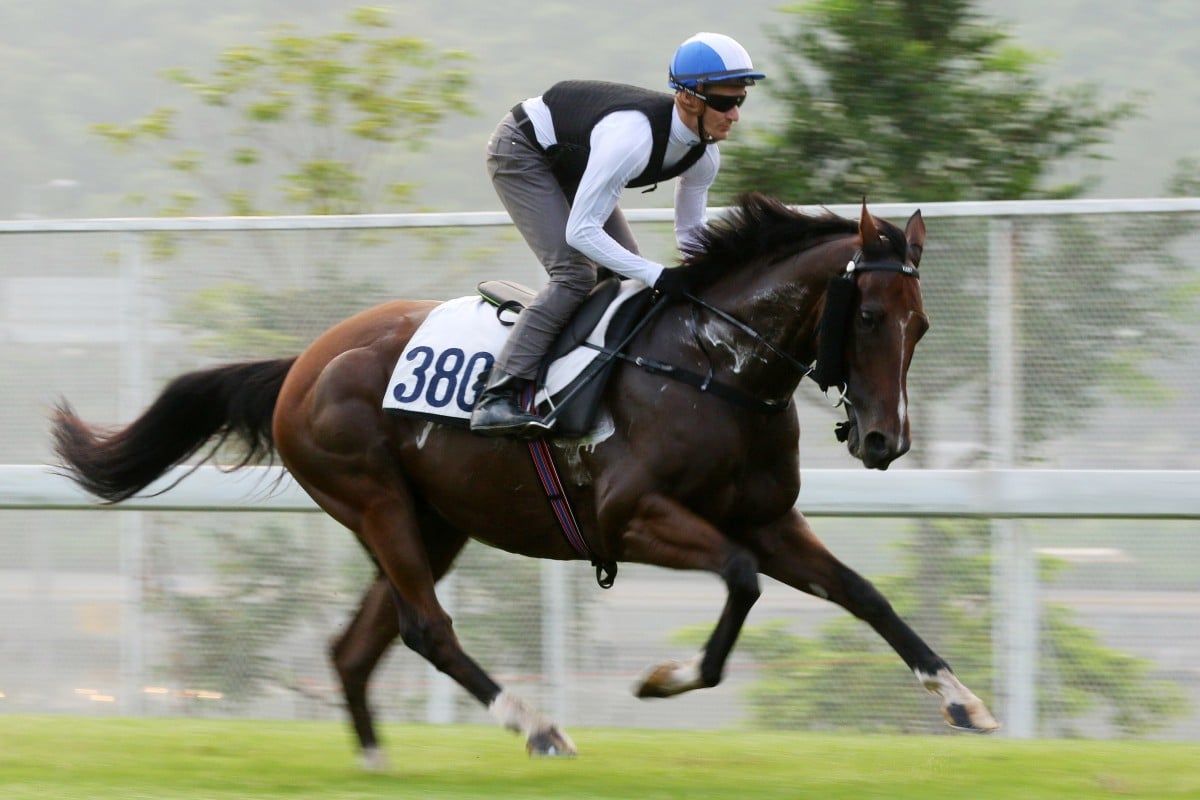 Beauty Generation works down the back straight at Sha Tin. Photos: Kenneth Chan

Veteran galloper Beauty Generation could race on past December’s Hong Kong International Races should he hold his form, according to his new trainer David Hayes.

The eight-year-old stepped out at the barrier trials for the first time for his new handler but had a familiar accomplice in Zac Purton, who was aboard as usual at Sha Tin on Tuesday morning.

Hayes, who has enjoyed top-level success with veteran gallopers in Australia, admits he is still learning what makes the eight-time Group One winner tick but thinks he has him on track for his showdown with Derby hero Golden Sixty in the Group Three Celebration Cup (1,400m) on September 27.

“He was beaten a bit for speed through the middle stages and then I thought he was strong through the line,” Hayes said of Tuesday morning’s barrier trial.

“More importantly, Zac said he felt like his old self. I am still learning with him but I think he will tighten up and improve and have a gallop next week so he will be ready to go in two weeks.”

Hayes famously won the 2006 Group One Cox Plate in Australia with his nine-year-old Fields Of Omagh and he said he sees some similarities between the two when it comes to their trackwork behaviour.

Jockey Club gets green light to allow public back on track

Pushed on whether he had attempted to change much in Beauty Generation’s preparation, Hayes said he has kept it simple.

“I take him to Penfold Park [in the Sha Tin infield] and he quite likes that, so that is a bit of a change but when you have won 18 races and HK$100 million you don’t need to change much,” he laughed. 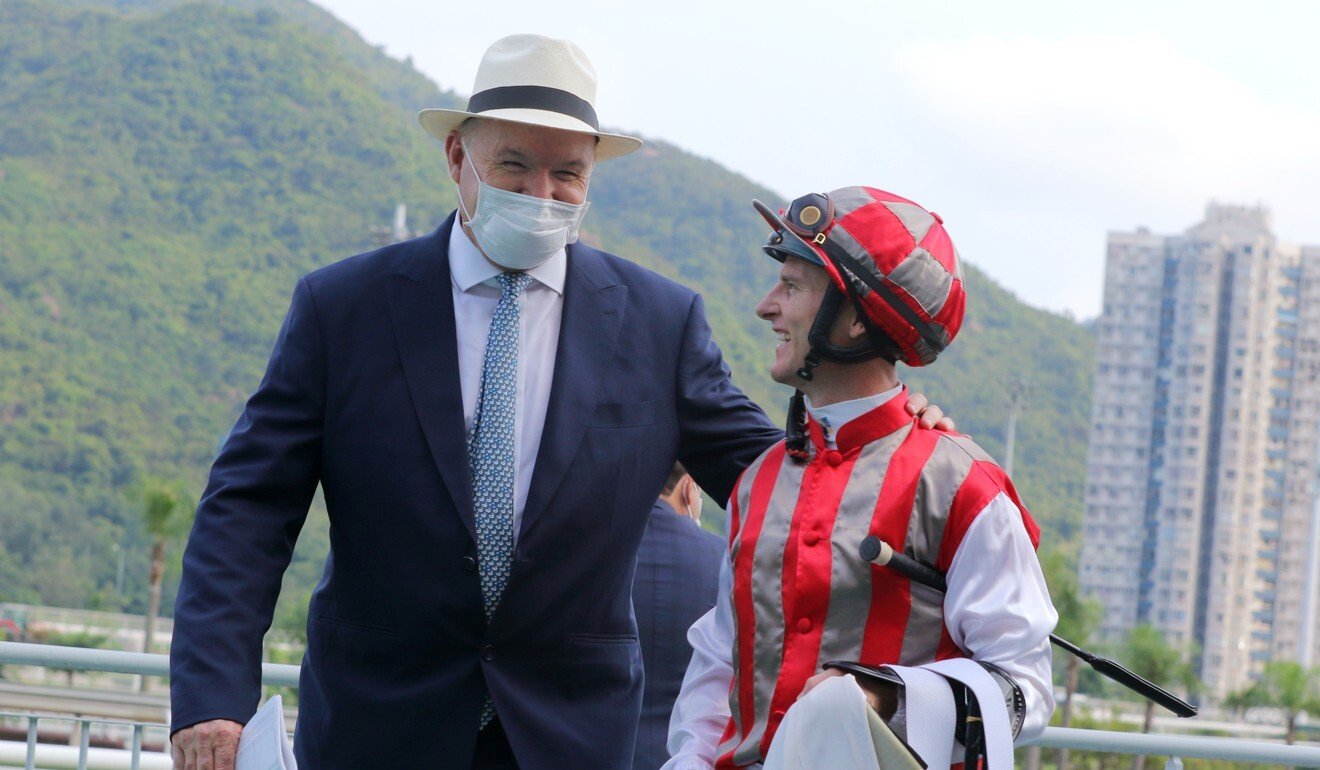 “I am keeping him to a similar build-up to what he normally would have. We are happy, he is not a blockbuster trackworker – like most champions really – Better Loosen Up couldn’t win a gallop and neither could Fields Of Omagh.”

With legendary handler John Moore forced into retirement at the end of last season, speculation was rife the Kwok family would retire the all-time Hong Kong racing money-winner, but they elected to race on under the care of Hayes.

The returning trainer said while he would be forced to give improving horses a significant weight advantage under handicap conditions later this month, his goal is to have Beauty Generation peaking for December’s Group One Hong Kong Mile. 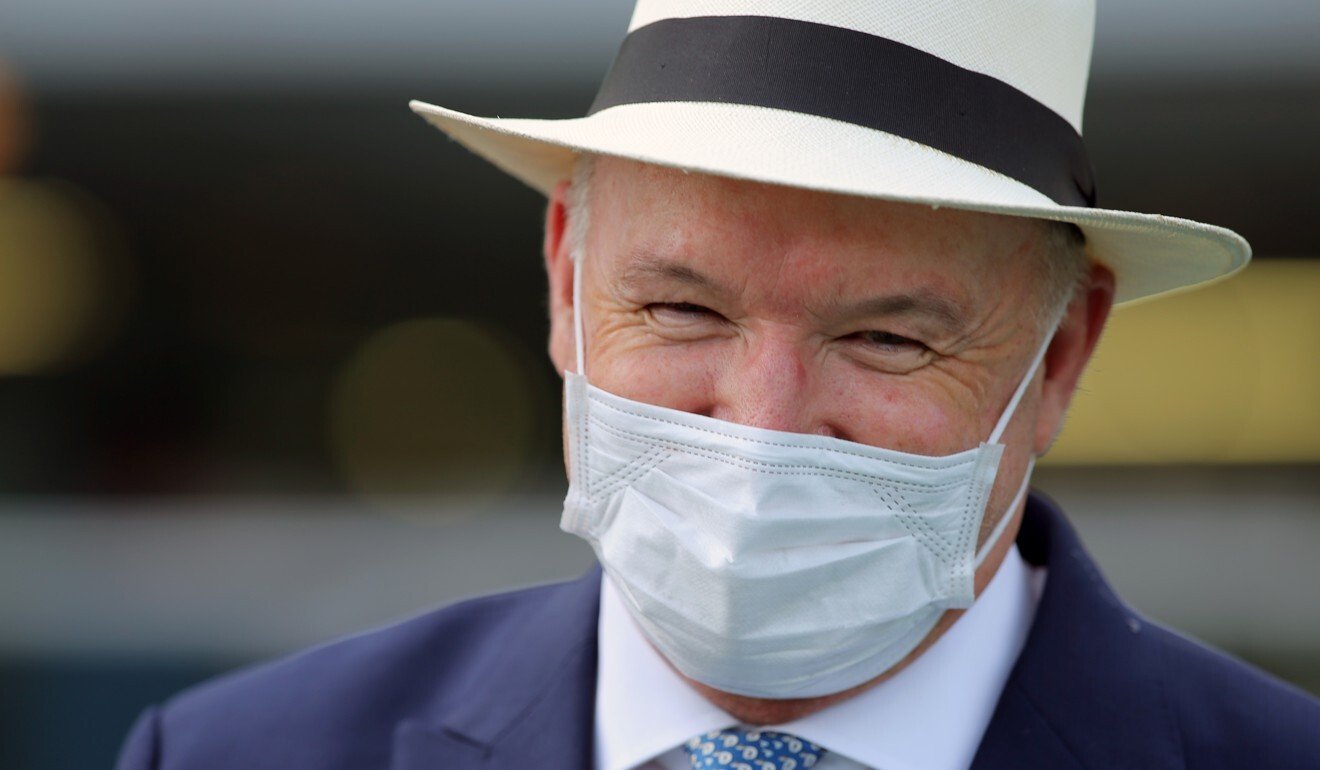 “When they run consistently and compete like he does and the way he is working, I will be surprised if he is not his usual very competitive self,” he said.

“He will be better at a mile so what I am trying to do is have him at his peak in December. If he is running well I think he will go to the end of the season, there are plenty of races for him.”

Beauty Generation will give Golden Sixty an 18-pound weight advantage in the Celebration Cup. 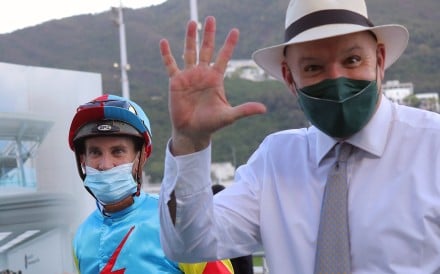 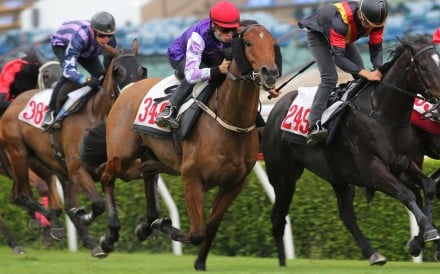 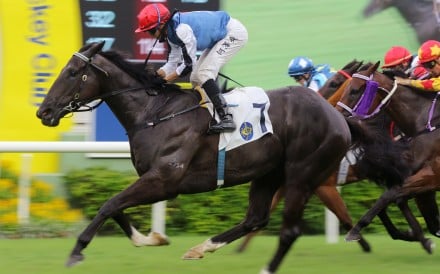 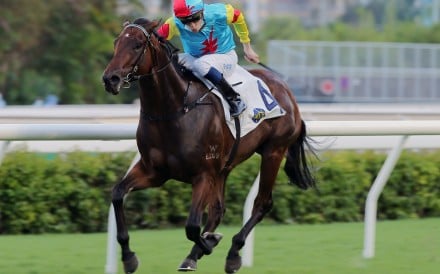