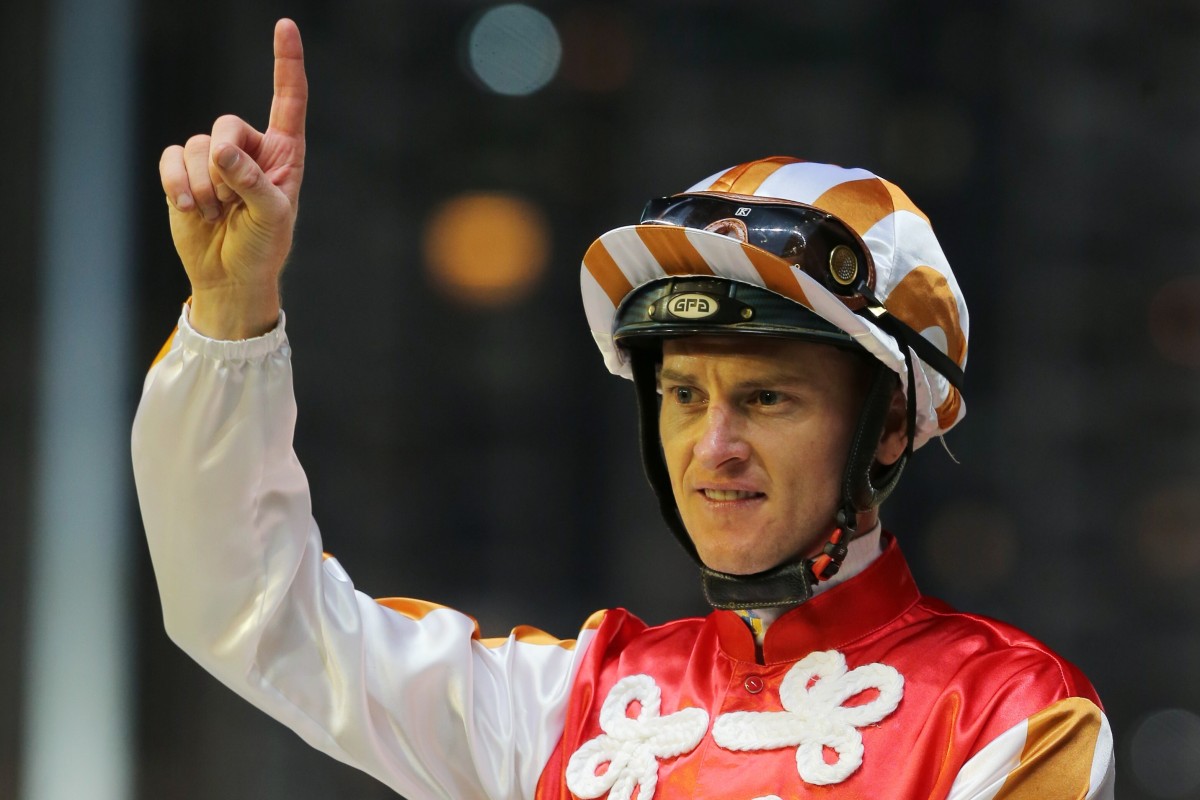 Top jockeys Joao Moreira and Karis Teetan will be missing from Happy Valley on Wednesday night but star rider Zac Purton says their absence hasn’t boosted the quality of his rides, and won’t make his life any easier.

Purton sits six wins behind Moreira in the jockeys’ premiership and has a golden opportunity to close that gap while the Brazilian serves a two-meeting suspension, but doesn’t expect it to just simply happen. 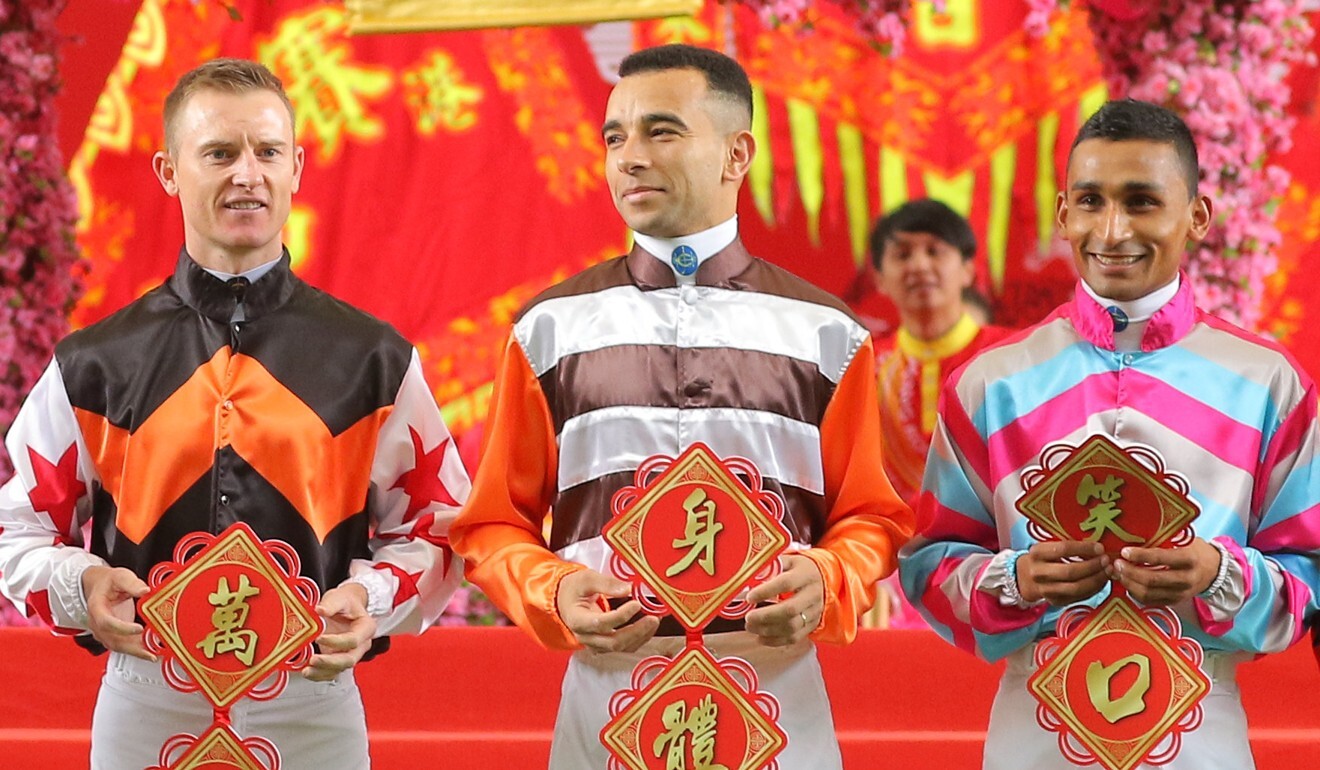 “The stables that I generally ride for start the season slow, they always do, so it’s just the way it is. But they’ll build up as we get into the season.”

Teetan, who has had a flying start to the term and sits two wins behind Purton, is also suspended, however the Australian won’t be changing his mindset despite the absence of his two biggest rivals.

“No not at all, there’s still a lot of other jockeys to beat so it doesn’t change things,” he said. 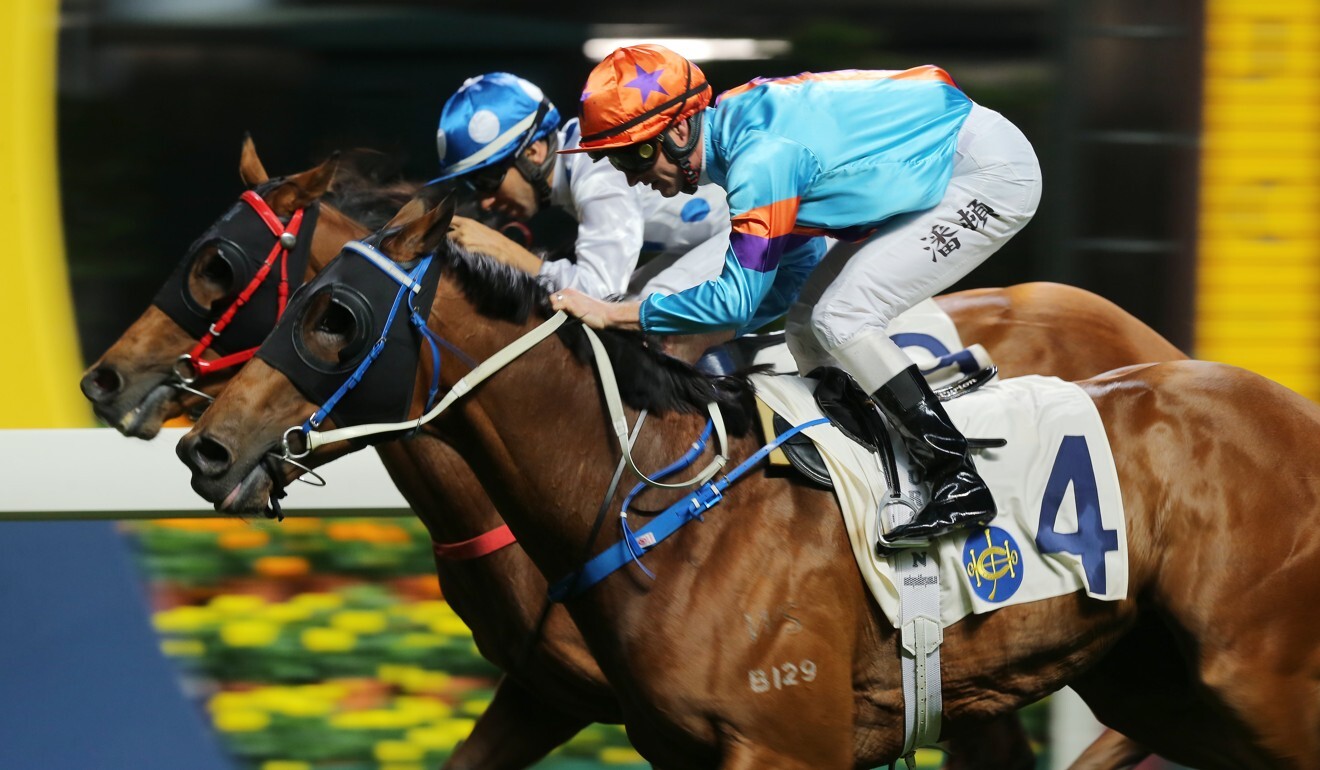 Purton takes a book of seven rides to the city circuit and was aboard five of them at their last starts, with Class Five galloper La Bomba – who finished sixth under Moreira four weeks ago – the only one he hasn’t ridden before.

He reunites with Highland Fortune in the Class Two High Island Handicap (1,000m) after steering him to two wins from as many attempts late last season.

The Francis Lui Kin-wai-trained four-year-old meets a hot field but Purton expects him to be in the hunt from barrier two as he looks to salute in the grade for the first time.

“He came good at the end of last season, he’s drawn a good gate, his trials have been good and his work’s good,” he said.

“It’s probably a little bit on the short side for him but he’s got a gate to try and be in a reasonable position to give himself a chance.”

Ares returns in the second section of the Class Four Shek Lei Pui Handicap (1,200m) and Purton will have to overcome barrier 10 to build on his record of a win and a second from four starts aboard the Frankie Lor Fu-chuen-trained gelding.

“He was a bit weak and immature last season, the break will do him good but he’s come up with a bad gate and he’s got a big weight, so it’ll be hard for him,” Purton said.

Hong Kong's champion jockey bags another win as Kinda Cool gets off the mark in Hong Kong. #HKracing pic.twitter.com/Y7t6gJLMJe

The Tony Cruz-trained Mig Energy appears close to a win after a recent second but the eight-start Hong Kong maiden will jump from the widest alley in the Class Three Kam Shan Handicap (1,200m).

“It’s a shocking gate for him and more so the speed in the race is not going to suit him at all,” Purton said of Mig Energy, who will likely go forward in a race set to be run at a solid tempo.

Rounding out Purton’s rides are the Me Tsui Yu-sak-trained Jolly Honour and Paul O’Sullivan’s Amazing Luck.