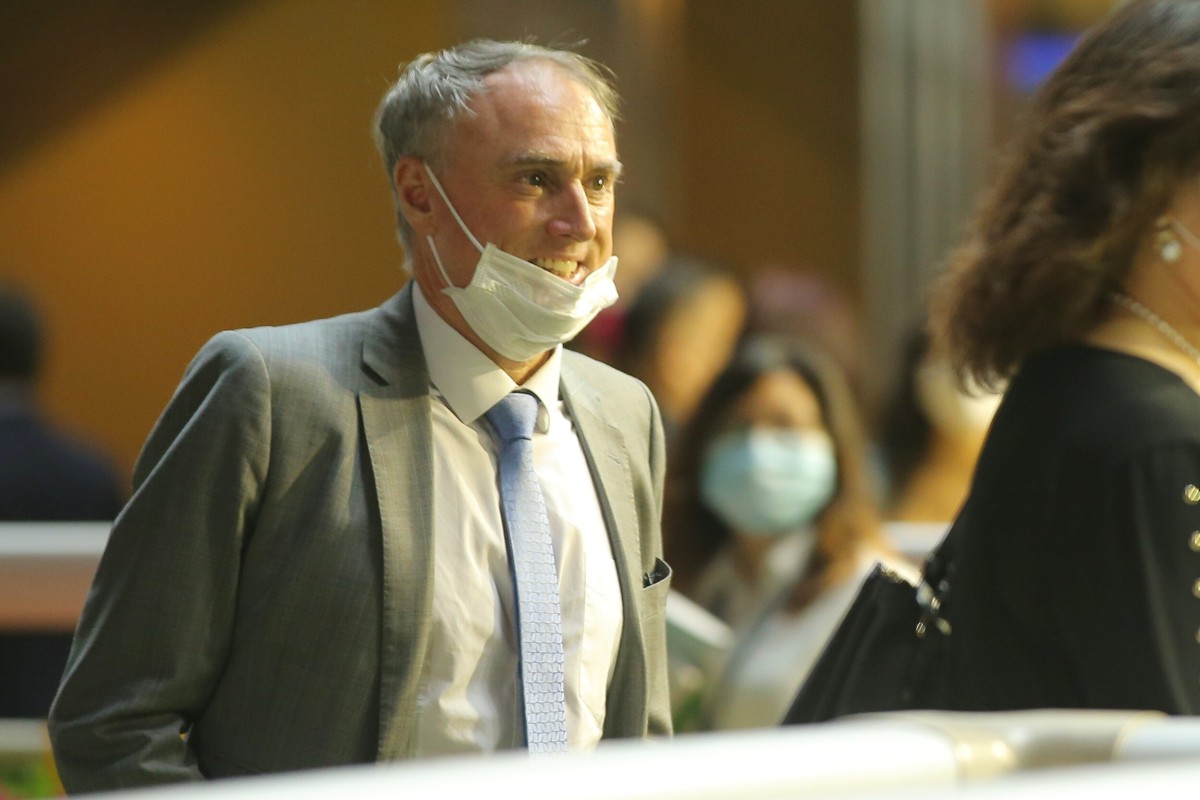 It usually takes more than a winless run to get the unflappable Paul O’Sullivan worried but even the affable Kiwi admits he was due a winner before Mehboob broke through on Wednesday night.

The veteran handler is a notoriously slow starter to the season – never training more than two winners in the opening month in the past decade – but there is a reason behind it.

O’Sullivan’s had just 25 runners so far this season, compared to championship leader Caspar Fownes’ 69, putting him behind the eight ball when it comes to playing the tight handicap system. “Timely, wasn’t it?,” O’Sullivan said of Mehboob’s win. “You kind of get to that stage and you think to yourself ‘I sort of need to win a race soon’.

“I don’t mind having the slow starts, it just would be nice to do something about it. We haven’t had many racing to be fair and they have been racing well when they have been out there. We have plenty of new ones coming on so away we go.

“That horse [Mehboob] has been very consistent, [jockey] Matthew [Chadwick] has done a great job on him, when he first started you couldn’t stop him but now he has learnt to jump out, settle, put his head down.”

Riding on the high of his first win for the season, O’Sullivan’s mood continued to improve when pressed on the chances of his runners entered at Sha Tin on Sunday.

“I’ve got some good ones on Sunday, too,” he smiled. “We have six entered and I’d give every horse on Sunday a chance, we’re putting saddles on everything that can certainly get prize money.”

Of those, Band Of Brothers shapes as the most pivotal for O’Sullivan who is experimenting with the six-year-old over sprinting trips in the Class Two Chak On Handicap (1,200m).

“He’s a pleasure to have in the stable, he’s a true gentleman and a great campaigner. I thought he ran pretty good down the straight, especially because all of his form has been over 1,400m and 1,600m. 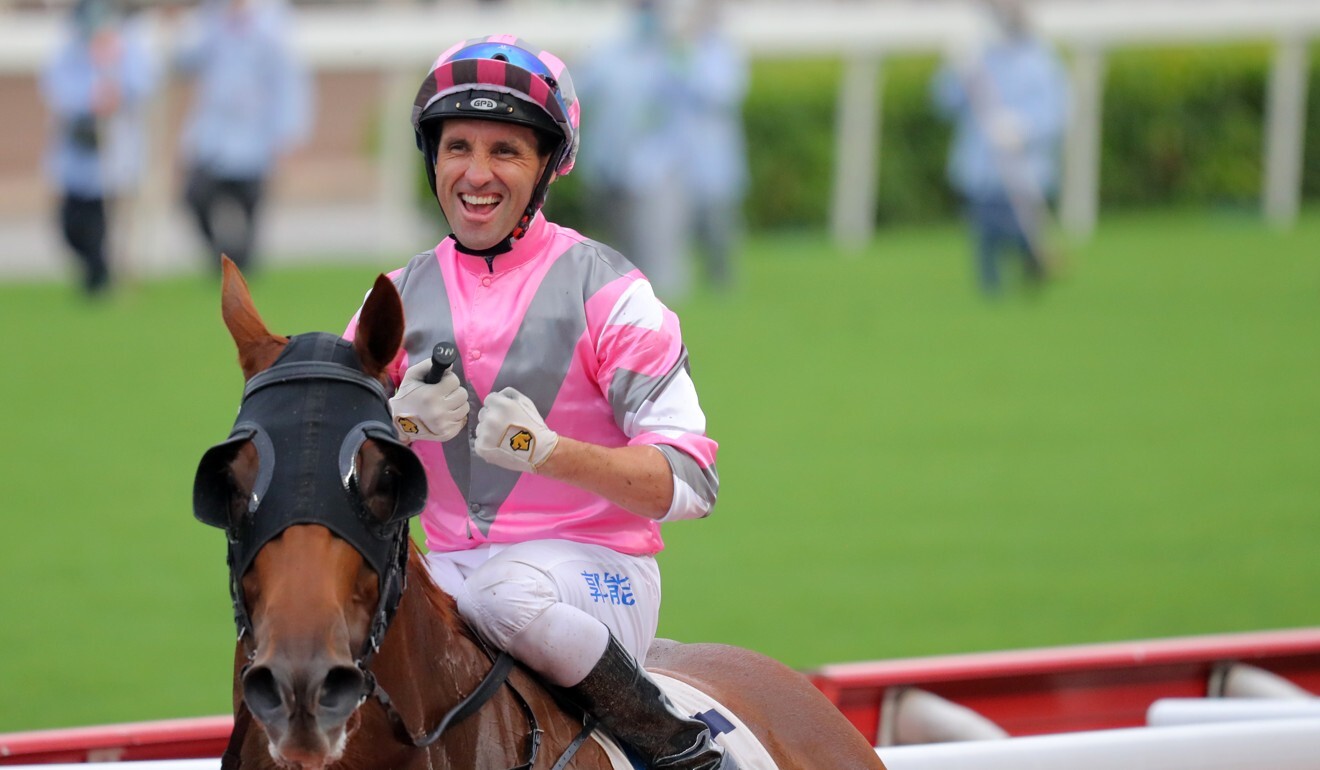 Band Of Brothers will be ridden by Irishman Neil Callan, who won on the horse last season and was only narrowly beaten in his first-up assignment this term.

O’Sullivan will also saddle up Casimiro, who he has greatly improved since arriving from rival Dennis Yip Chor-hong halfway through last season.

The six-year-old will line up in the Class Four So Uk Handicap (1,400m) as he looks to build on his fast-finishing fifth earlier in the season, again under Callan.

O’Sullivan also has Big Luck Champ, Stunning Impact, Winning Strikes and Shinealot in what is his biggest showing of the season.