The 30-year-old reunites with the ownership group of the four-time Group One winner, tasting success together for the first time in almost three years Two-time Hong Kong Cup champion California Memory delivered Matthew Chadwick his greatest moments on the track so the jockey couldn’t have been happier to join forces with the ownership group again to pilot California Rad to victory.

Chadwick was aboard for all nine of California Memory’s victories – four of them at Group One level – but it had been a while since the rider, trainer Tony Cruz and the team of owners had tasted success together.

California Memory’s last win came in the 2013 Champions & Chater Cup, but the 30-year-old had only won on two other “California” horses since then – California Bounty and California Fortune – the most recent in January 2018. 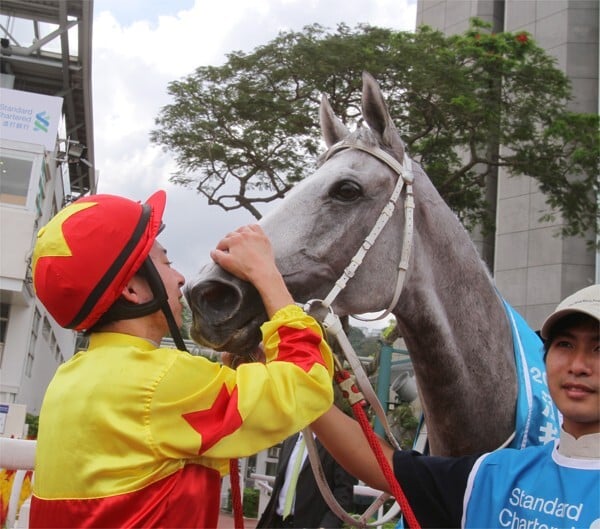 But that all changed at Sha Tin on Sunday when Chadwick replaced the suspended Karis Teetan on California Rad and delivered a perfect ride in the Class Two Chak On Handicap (1,200m).

“It’s nice to get a winner for Tony again and those owners, it’s been a long time,” the jockey said.

“It’s the same group, they’re lovely people so hopefully I can keep Tony happy and keep everyone happy and stay on board for some more rides.

“They’ve got another nice horse on their hands and hopefully I can stick with him.” 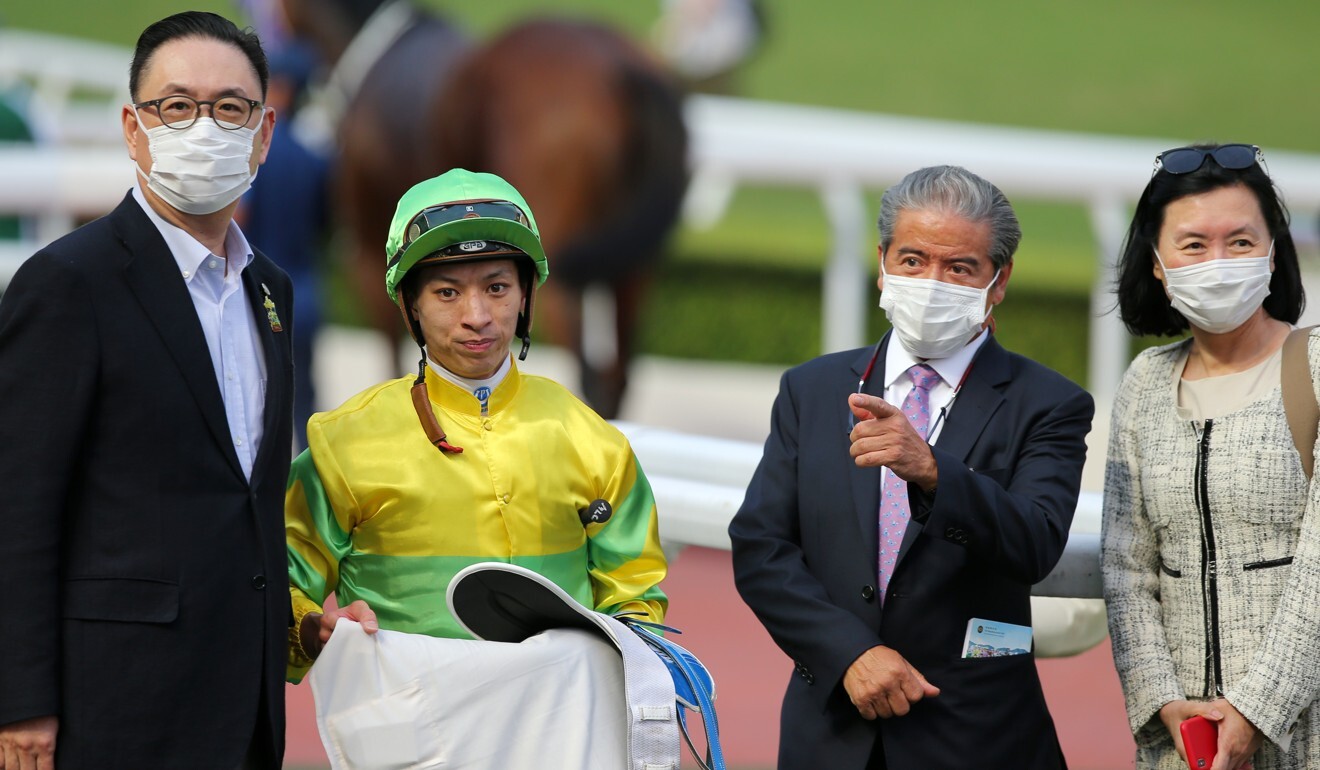 California Rad had been dominating at Happy Valley this year with four wins and six placings from 11 starts, but he hadn’t competed at Sha Tin since going unplaced in the first three runs of his career.

But any fears he was purely a city-track specialist proved unfounded, the son of Fastnet Rock beating home another smart young sprinter in Good Luck Friend with Band Of Brothers in third. Short-priced favourite Lucky Express had every chance but could only manage fifth.

“I think people get into the mindset if they win at one place, they’ve got to stay there but he doesn’t have to,” Chadwick said. “He raced here when he was fairly young – they weren’t bad runs – and he’s a lot more mature now.

“He puts himself in a nice position so it was pretty straightforward in that respect. He ranged up to Good Luck Friend fairly well and then he just used him as a partner horse to push him to the line, which he needed, because he might’ve just switched off otherwise.

“It looks like there’s still a bit of upside to come hopefully, if he sharpens up a little bit hopefully he could pick up a couple more.”

While California Rad is eligible for the four-year-old series and clearly has the rating – he is likely to be on a mark of 92 after the win – to secure a spot, Chadwick feels that stretching out to 1,600m for the Classic Mile in January could be a challenge.

“I wouldn’t get too far ahead of ourselves,” he said. “He’s won well today, he’s beaten a couple of nice horses and the track played into our hands a bit – it was a bit faster. There’s no point changing something that’s not broken.”

“He’s been threatening to do that for a while. Danny has done a good job – he’s kept him fresh for the race,” he said. “He can be a bit of a handful but he jumped well and found a good position and it was his day.”

It continues an excellent run from the former star apprentice, who has collected six winners from the past four meetings to sit in fifth spot on the jockeys’ championship.

“I’m just doing my job, I’m just getting on slightly better horses at the minute,” he said. “The stables I’m riding for are in form, so I’ve just got to make them count.”