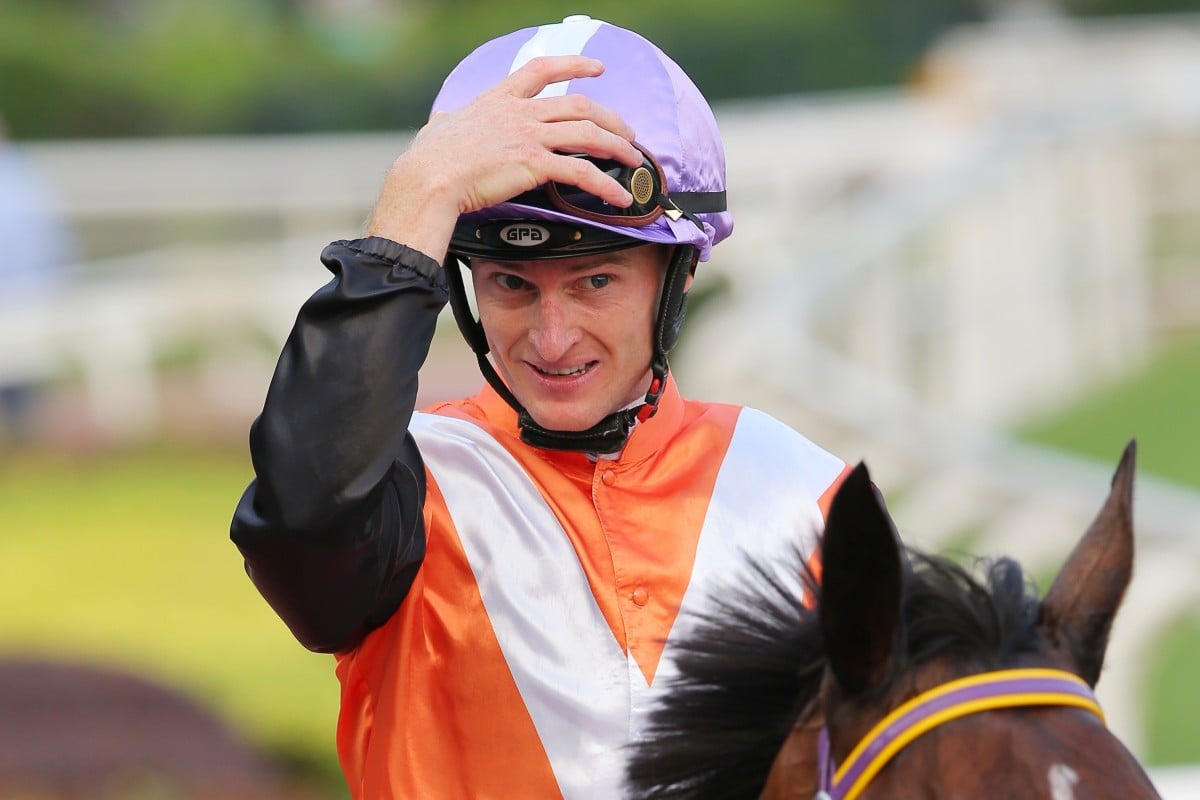 Zac Purton is five winless rides away from his biggest drought since 2012 but the reigning champion jockey says he is approaching Saturday’s meeting at Sha Tin “the same as every week”.

As it stands, the Australia has gone 30 rides without a winner – his longest run of outs since he endured 34 fruitless mounts across September and October 2016.

Should he progress past the halfway point of Saturday’s card without a trip to the winner’s enclosure, he’ll be treading where he hasn’t been since March 2012, when he knocked a 36-ride drought on the head aboard Francis Lui Kin-wai’s Invincible Heart. 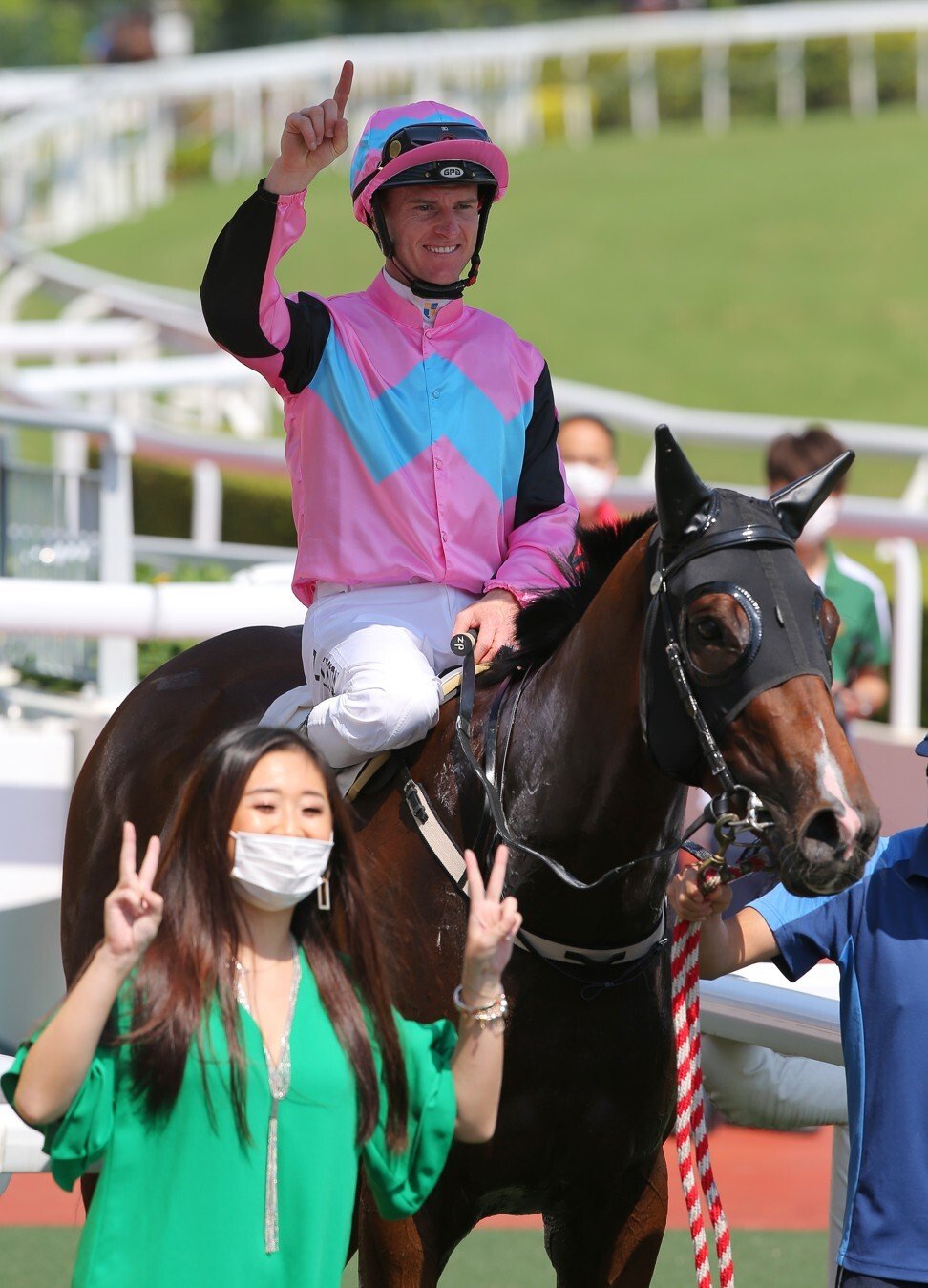 Dry spells have been few and far between since, with Purton amassing four jockeys’ titles during an ultra-consistent run, but the 37-year-old is showing little concern.

Purton declared earlier this month that he’d “like to get some better rides” and his wish has been granted at least in the short term, with his nine-strong book at Sha Tin boasting a host of genuine winning chances, including a horse he hopes he can stick with for a long time to come.

Mighty Giant tackles exciting pair Sky Field and Lucky Express in the Class Two Argyle Handicap (1,400m), with trainer Ricky Yiu Poon-fai suggesting this week it is only a matter of time before the five-year-old graduates to Group company.

“I’m very light on for horses at the top end at the moment so hopefully he can take that step and fill a bit of a hole,” Purton said.

“He continues to do things that some horses can’t. He gets up there on fast speeds and keeps rolling along and he continues to raise the bar every time he gets out there.”

If Purton hasn’t thrown the monkey off his back aboard either Joyful Cheers or Shanghai Dragon early in proceedings, he’ll get his chance aboard Everyone’s Delight in the fourth event.

The Frankie Lor Fu-chuen-trained four-year-old was a flashing debut winner with Purton in the saddle on National Day and the gelding looks well placed to repeat the dose from barrier one in the Class Four Nelson Handicap (1,200m).

“He did a good job last time, I just had to wait for the opportunity to come out but I thought the last 100m he was solid,” Purton said.

Purton is not the only big name in the midst of a niggling drought, with trainer David Hayes winless since opening day after sending around 48 runners without a result since September 6.

Hayes could end his pain early on via either Moneymore or Give Way Please but perhaps his best chance comes in the Class Four Pitt Handicap (1,400m), where he saddles up Mighty Power.

Purton takes the ride for the first time, with the six-year-old producing a third and a second under the suspended Chad Schofield after joining Hayes’ stable from Benno Yung Tin-pang.

Purton also rides 23-start maiden Lockheed – “one day he’ll win, but when that day is going to be I don’t know” – as well as Beauty Angel, Flying Mighty and Good View Clarico.