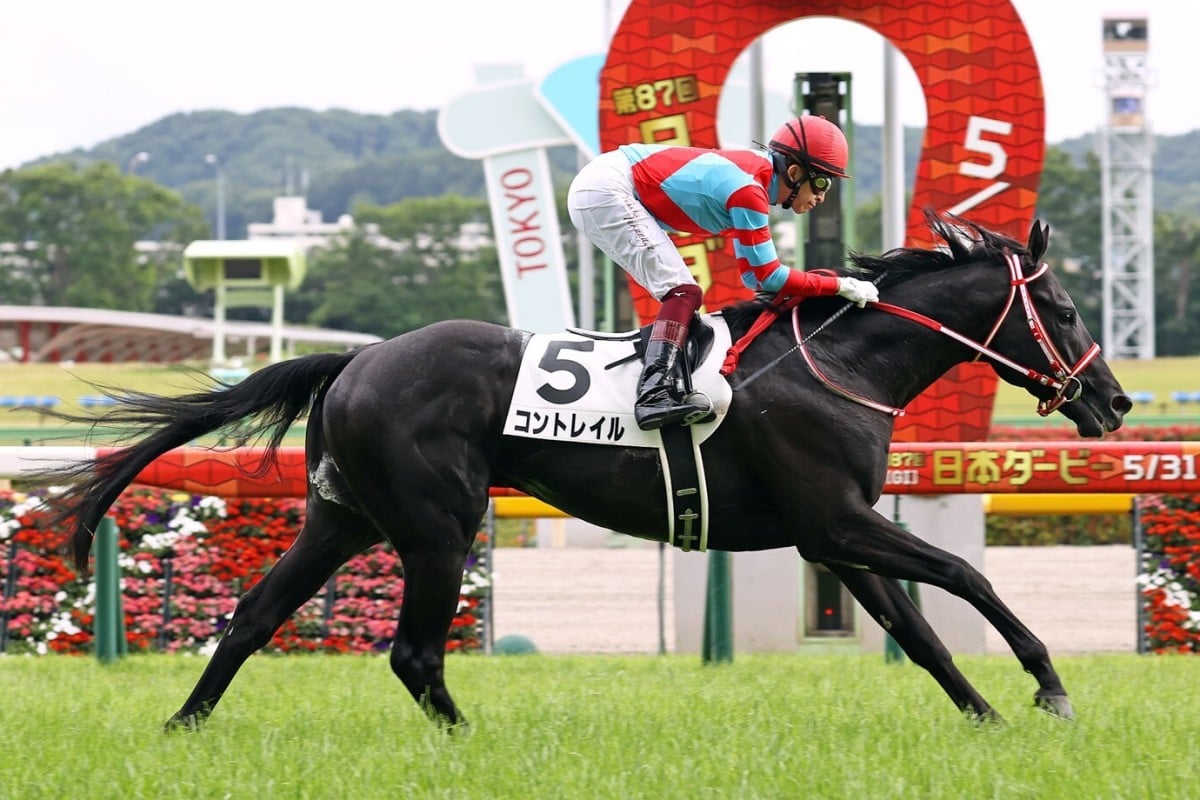 He’s captured the imagination of racing fans across the globe and emerging superstar Contrail can cement elite status in today’s Group One Kikuka Sho (Japanese St. Leger) at Kyoto.

The Yoshito Yahagi-trained three-year-old has taken all before him in his short career, winning all six starts including three at Group One level, and now he’s trying to sweep the triple crown.

Contrail was dominant winning the first two legs – the Satsuki Sho (Japanese 2,000 Guineas) and the Tokyo Yushin (Japanese Derby) – and will start a very short price to complete the set.

With the middle peg of the series held at the end of May, his trainer gave him a little break and then tuned up for this 3,000m contest in the Group Two Kobe Shimbun Hai last month.

“There are no problems with him and he knows when to switch on and off when it comes to his racing,” Yahagi said. “He showed last time in the Kobe Shimbun Hai what a great turn of foot he has.”

“There’s been no real change with him. If anything, his reactions have become better when it comes to getting his big strides in,” Fukunaga said. “He can handle the pre-race environment fine. He’s had gate practice, so he should be fine at the start. His racing sense has improved a lot.”

The Yasutoshi Ikee-trained Weltreisende looks the best of the rest, having finishing second in the Kobe Shimbun Hai and third in the Tokyo Yushun.

“He has enough stamina to handle the 3,000m and it’ll be interesting to see if he can get closer to the winner of the trial race [Contrail],” assistant trainer Hiroshi Kanetake said.

Weltreisende’s jockey Kenichi Ikezoe thinks he comes into the race in good condition.

“He seems like a good match for these big races like the Derby and I’m not concerned about him getting into the flow of the race,” Ikezoe said.

Danon Gloire comes through different form lines but has been racing well with three wins and a third from his past four starts.

Trainer Sakae Kunieda is hopeful the colt has progressed enough in recent months to be competitive in this grade.

“He’s the type to improve with racing,” Kunieda said. “He’s won consecutive races against older horses and he didn’t get to run in the spring against the other strong horses in this line-up. He’ll be in good condition this time and the extended distance and wide track should suit him, so I hope he’ll give a good account of himself as we look to the future with him.”

The Jockey Club is simulcasting seven races from the Kikuka Sho meeting, with the main event at 2.40pm. 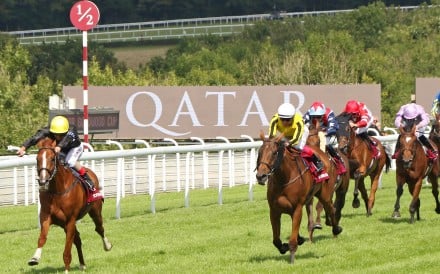