Joao Moreira still on the mend after hip treatment: ‘two weeks and I’ll be 100 per cent’ Joao Moreira admits he’s yet to reap the full benefits of the hip treatment he had in early October but you wouldn’t know it, with the Brazilian heading into Sunday’s meeting at Sha Tin in white-hot form.

The Magic Man has reeled off nine winners in the past three meetings – including a four-timer at Happy Valley on Wednesday night – and fired a warning shot of sorts to his rivals. During a recent suspension, Moreira took the opportunity to deal with a niggling hip injury he had been carrying for over five months, with doctors suggesting the platelet-rich plasma therapy he underwent would take three weeks to really kick in.

“The treatment made me feel worse, I felt very bad in the first few days after the injection,” he said. “Now I would say I’m a little bit better than I was before I had it. I haven’t improved a great deal but I’m OK, it’s annoying but it hasn’t been affecting my riding. 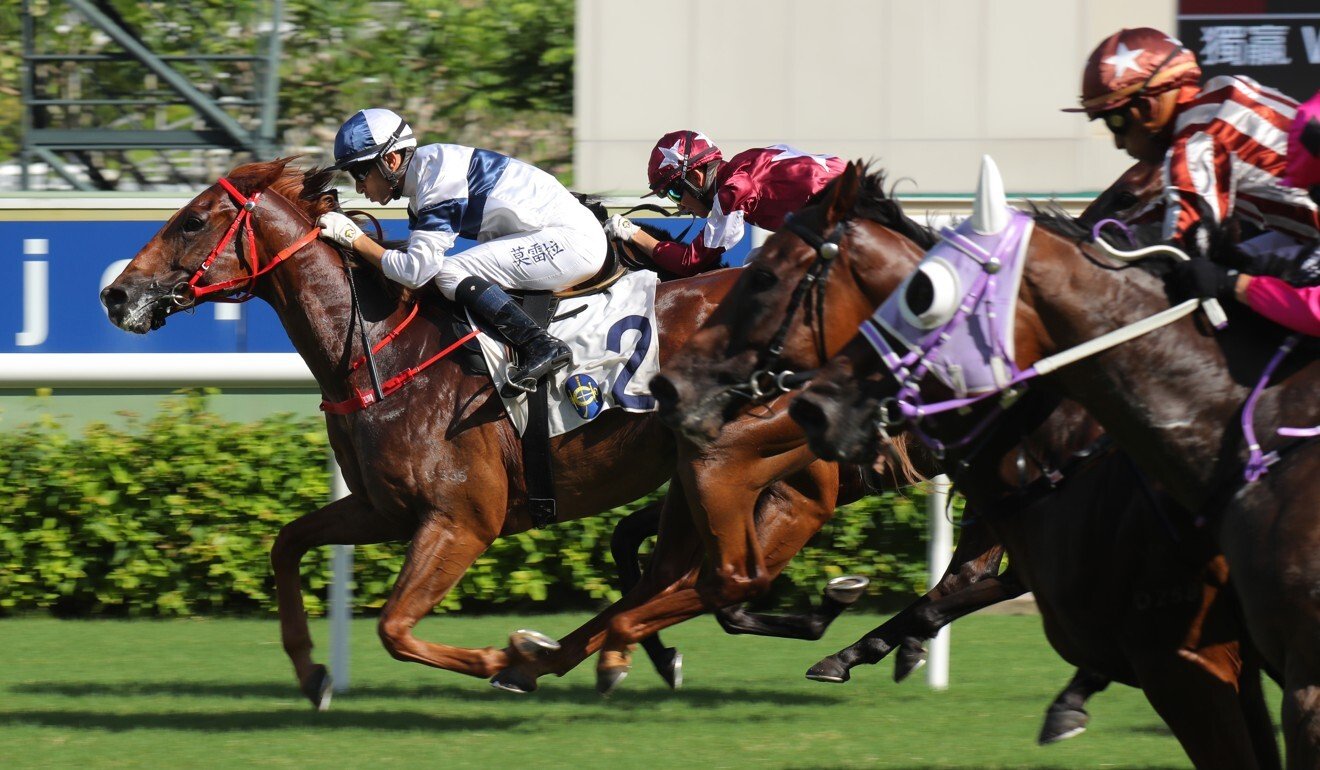 “Once I warm up my body and I get going, I totally forget about it. Sitting on the good horses, you forget about any injuries.”

Moreira has been aboard plenty of good horses in recent weeks, racing to 30 victories for the season to open up a 10-win gap on Zac Purton at the top of the jockeys’ premiership.

He heads to Sha Tin this weekend with 10 rides, headlined by Furore in the Group Three Sa Sa Ladies’ Purse (1,800m).

Moreira climbs aboard the 2019 Hong Kong Derby winner for the first time and believes the six-year-old can perform at nine furlongs, even if his best performances last season were over further.

“I’m confident about him finishing in the top four and with a little bit of luck he might be the winner,” he said.

“He’s a nice horse, he ran some really good races against some nice horses last season. He nearly beat Exultant in the Champions & Chater Cup, who ended up being the Horse of the Year, which means he’s got it. He might not be 100 per cent quite yet because he’s only had one run but it is a winnable race.”

Perhaps Moreira’s best ride of the day comes in the Class Three Camellia Handicap (1,200m), with Scores Of Fun looking to return to the winner’s circle after a last-start second behind the smart Winning Dreamer.

Scores Of Fun had won two from two before that and the Brazilian believes the four-year-old’s record will only improve only Sunday.

“If he gets beaten I’d be surprised but I’ve got to show respect for the other horses, you can go to the races full of confidence and still get beaten,” Moreira said.

“He was beaten by a very good horse last start and he still showed big improvement from his previous run. He’s a smart horse and he knows what he’s there for.” 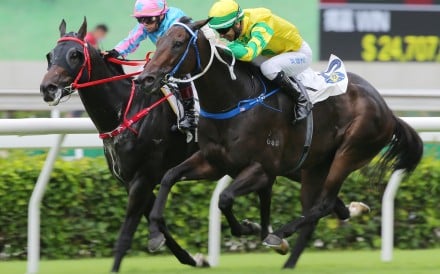 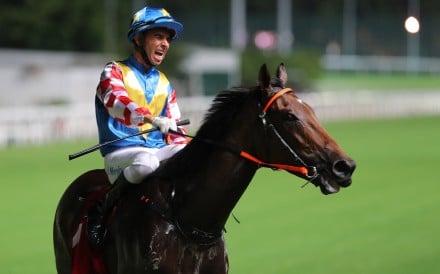 Joao Moreira
Can Moreira wrest momentum away from Purton? ‘Hopefully I don’t miss a chance’