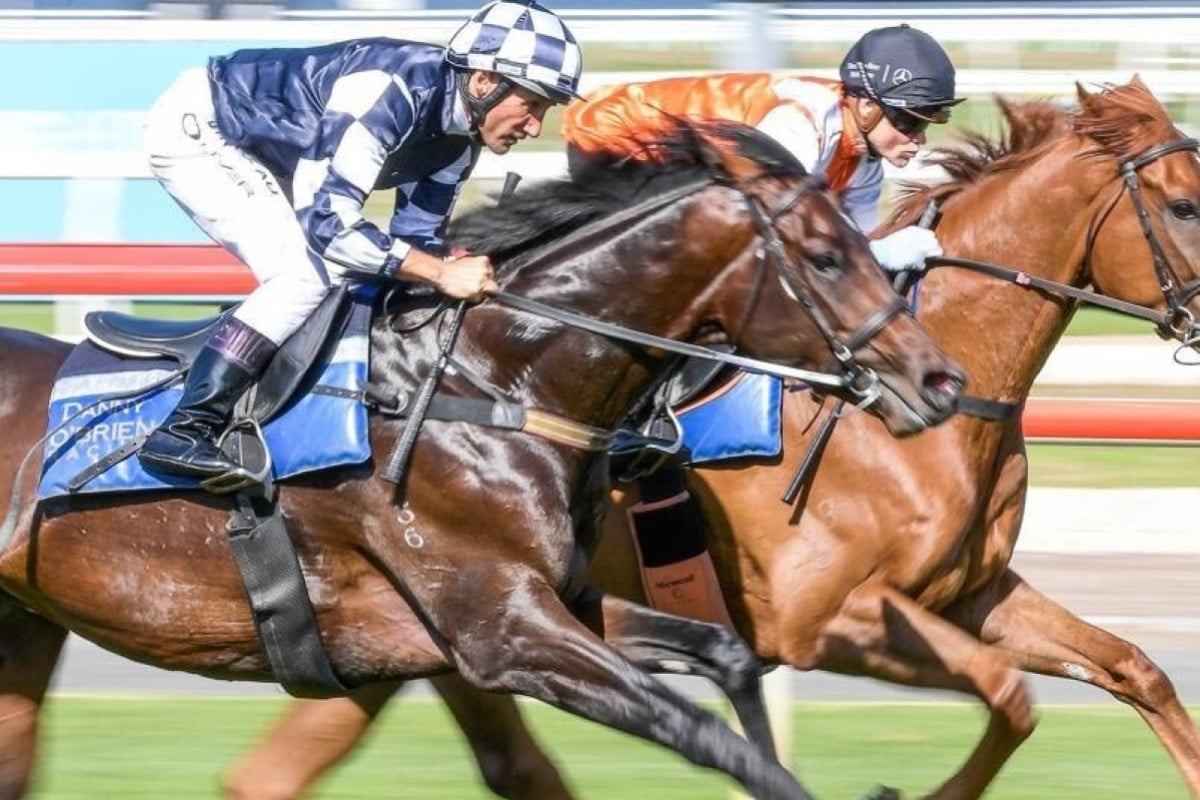 The Group One Melbourne Cup (3,200m) is nothing but a dream for most, so Hong Kong-based owner Melvyn Ford admits he is pinching himself at the prospect of having a fancied runner in the famous race on Tuesday.

The Englishman owns a small percentage in the Danny O’Brien-trained Russian Camelot and says he has already been taken on the ride of his life with the colt, who has drawn comparisons to So You Think after the blistering start to his career.

As a former greyhound fanatic, Ford always dreamed of one day owning racehorses but never expected to have one scale the heights Russian Camelot has.

Sir Dragonet wins the 100th edition of the #CoxPlate100. pic.twitter.com/SaXyAhPlTM

While Covid-19 travel restrictions mean he won’t be in Melbourne to watch the race, Ford will be cheering the $12 chance loudly from Hong Kong.

“From my perspective, you realise how important this and the Cox Plate is. There’s so much interest,” he said. “People are always asking me how he is, I never dreamt that we’d have a runner in the Melbourne Cup.

“I bumped into a guy at the coffee shop and he asked me if I had got over the disappointment [of running third in the Cox Plate], but I have to pinch myself every morning I even had a horse running in it.”

The Melbourne Cup is widely considered a global event and perhaps no horse better represents that than Russian Camelot, who was bred in Europe before being imported to Australia by O’Brien and sold to owners based in Hong Kong, England, Perth, Brisbane and Melbourne.

The son of Camelot was the first in the production line of what was originally a “project” with bloodstock consultant Jeremy Brummitt.

“The projects have evolved. We took Jeremy, who we knew in the UK, to meet Danny [O’Brien] and decided to buy yearlings from Europe and put them straight into the southern hemisphere summer and the rest is history, he was the first one of two from that project,” Ford said.

“When you buy a horse, you have that excitement every time they haven’t hit their ceiling and we don’t think he has hit his ceiling yet.

“He’s getting compared to these amazing horses, so how good can he be? He has already given us a dream ride, he has now run in more Group Ones than regular races and he’s only had nine races in his life.”

The ownership group hope there could be a second Russian Camelot on the way after recently buying some more European yearlings and sending them to O’Brien’s Barwon Heads property. 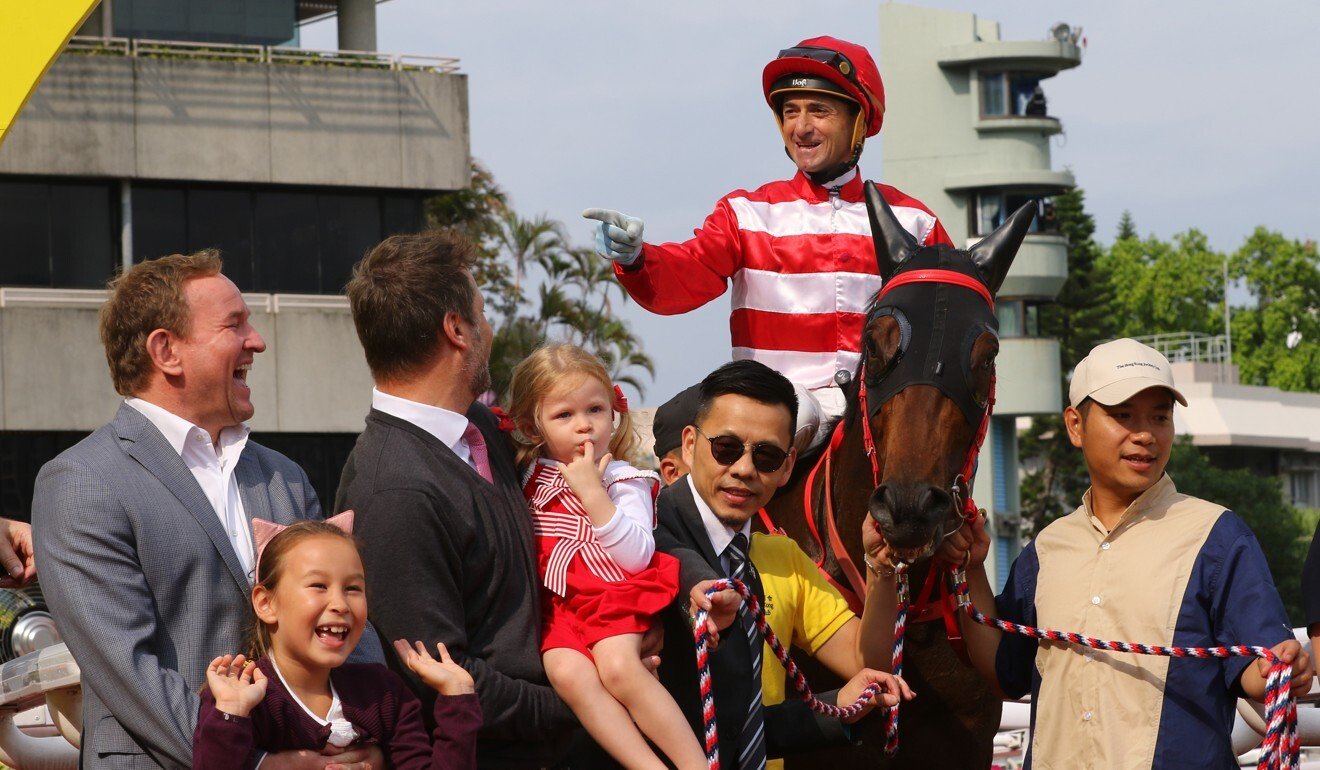 While connections knocked back multimillion-dollar offers to sell Russian Camelot to Hong Kong following his Group One South Australian Derby (2,500m) win earlier in the year, Ford would love to bring the star galloper to the city for a crack at December’s Hong Kong International Races next year.

Ford’s horse ownership experience originally kicked off in Hong Kong when he revived the then defunct Wayfoong Syndicate in 2011 with a group of friends.

“When I moved here in my early 20s, I went to every meeting there was and I slowly met some people,” he said. “Then when I joined HSBC in 2010 the syndicate was dead, it was the oldest syndicate in Hong Kong and it had been dormant so me and few others decided to relaunch it.”

A far cry from the first Tuesday in November at Flemington, the syndicate will have Wayfoong Charmer running on the all-weather track at Sha Tin on Wednesday night in the Class Four Tin Ha Shan Handicap (1,200m).