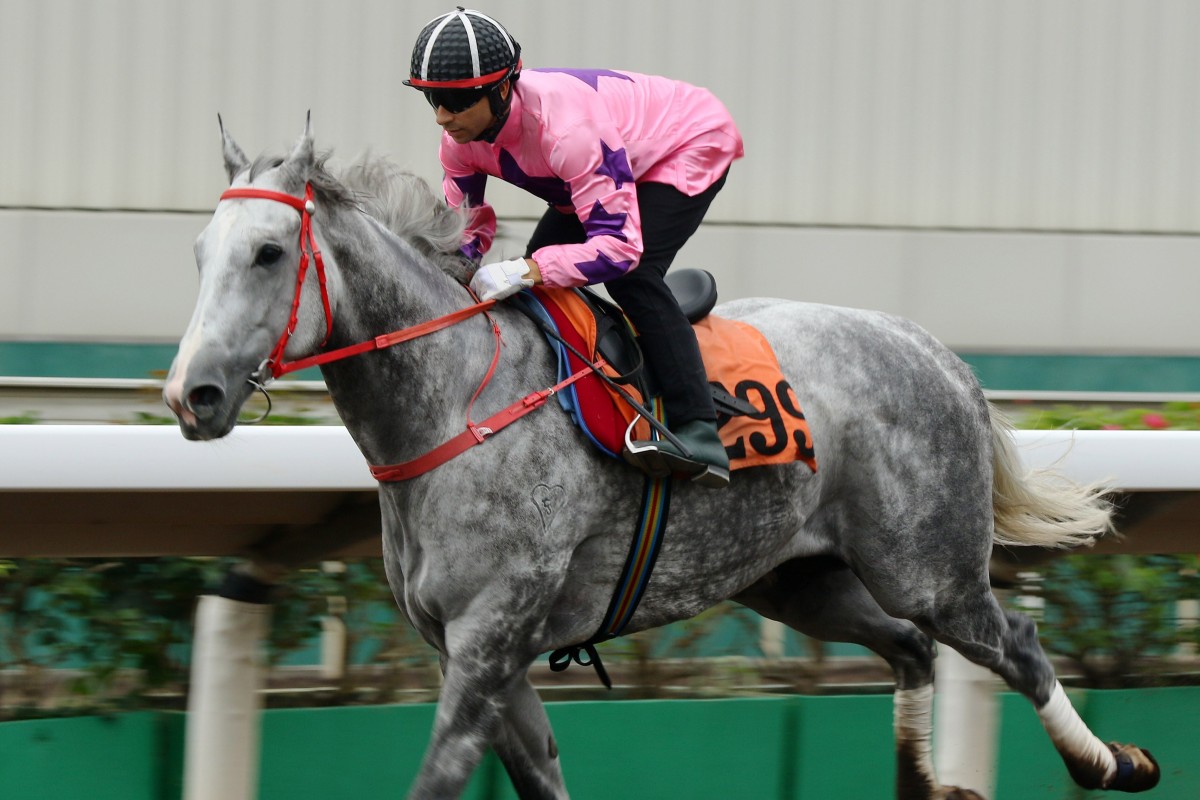 Joao Moreira is keeping his options open as he heads towards next month’s Longines Hong Kong International Races, reluctant to lock in any rides a month out from the HK$95 million event.

With champion sprinter Beat The Clock retired and Group One miler Waikuku yet to be produced this season, Moreira is happy to look far and wide for a winning ride on the day, but admits the best options may be right under his nose.

The Brazilian will partner Hot King Prawn in next week’s Group Two Jockey Club Sprint (1,200m) and says he is currently the closest thing he has to a confirmed ride in the Group Ones after putting in an eye-catching trial at Sha Tin on Tuesday morning. 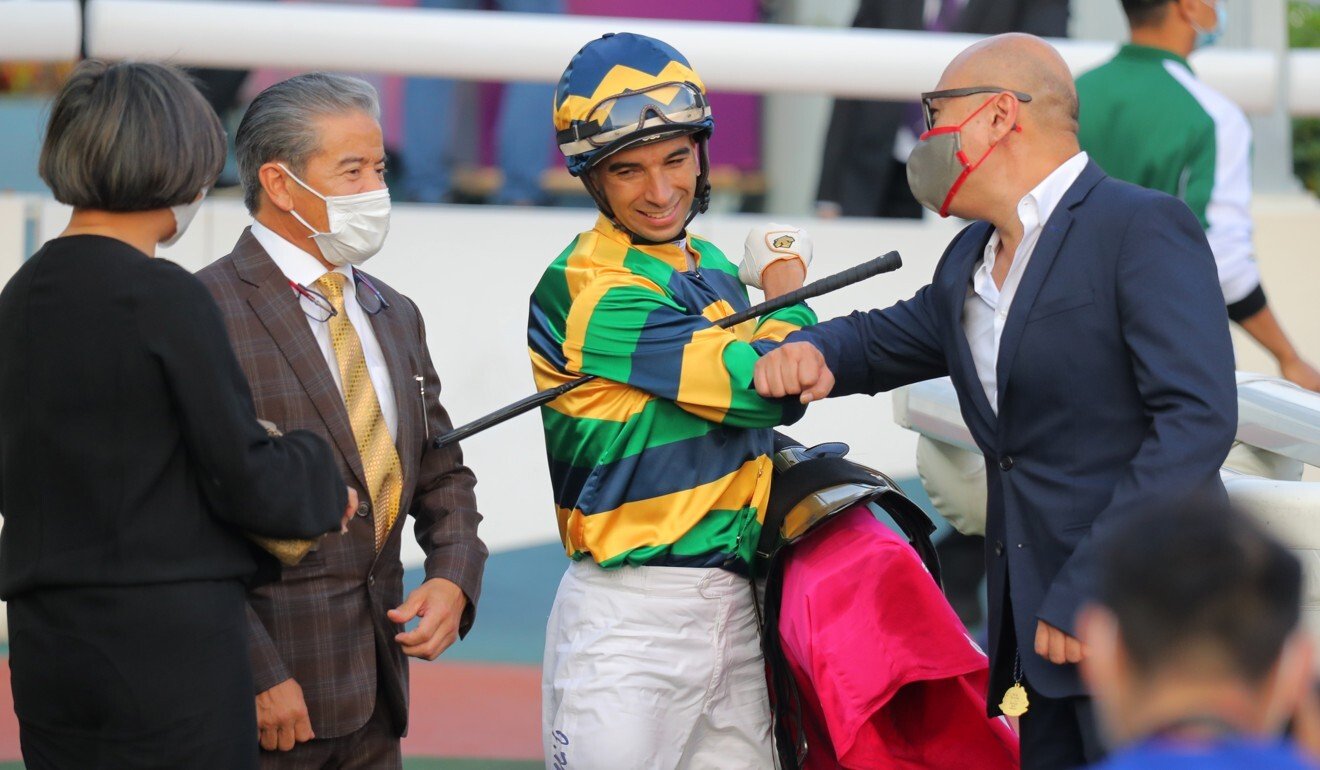 “I have Hot King Prawn at the top of the list at the moment, I have confirmed to ride him in the Group Two,” he said.

“If things keep going to plan, he might be the one I will be riding at the international races.

“I am waiting to see how Champion’s Way performs next week, he has the blinkers off this time so he might not travel as keen.

“I haven’t committed to anything at the international races but I am closest to riding Hot King Prawn because he has been there the whole way.”

Moreira was aboard Beat The Clock in 23 of his 25 starts and said he was disappointed he will not get the chance to send him out on a high note.

Remarkably, his last start in the Group One Queen’s Silver Jubilee Cup (1,400m) is the only time he missed a placing in a career that netted HK$53 million in prize money.

“It is such a shame Beat The Clock is gone, but at the end of the day he has been a very good horse,” Moreira said. “I have been so happy to have him as my horse most of the way.

“He only finished out of the placings once, I honestly didn’t think he was going to be as good as he’s been.

“Life is a bit like that, things come and go and I am sure the owner will look after him wherever he goes.” Key rival Zac Purton managed two winners in Moreira’s absence, meaning he takes an eight-win lead into the Wednesday’s meeting, where he has a full book.

Along with Sky Darci, who is likely to start a short-priced favourite, Moreira rides leading chances Sky Gem, Whiskey Neat and Smiling City.

He has formed a lethal partnership with trainer Caspar Fownes this season, the pair combining for 10 wins and six second placings in their 35 rides together.

They will join forces four times on the eight-race card, with the championship-leading handler looking to extend his six-win lead over Francis Lui Kin-wai.