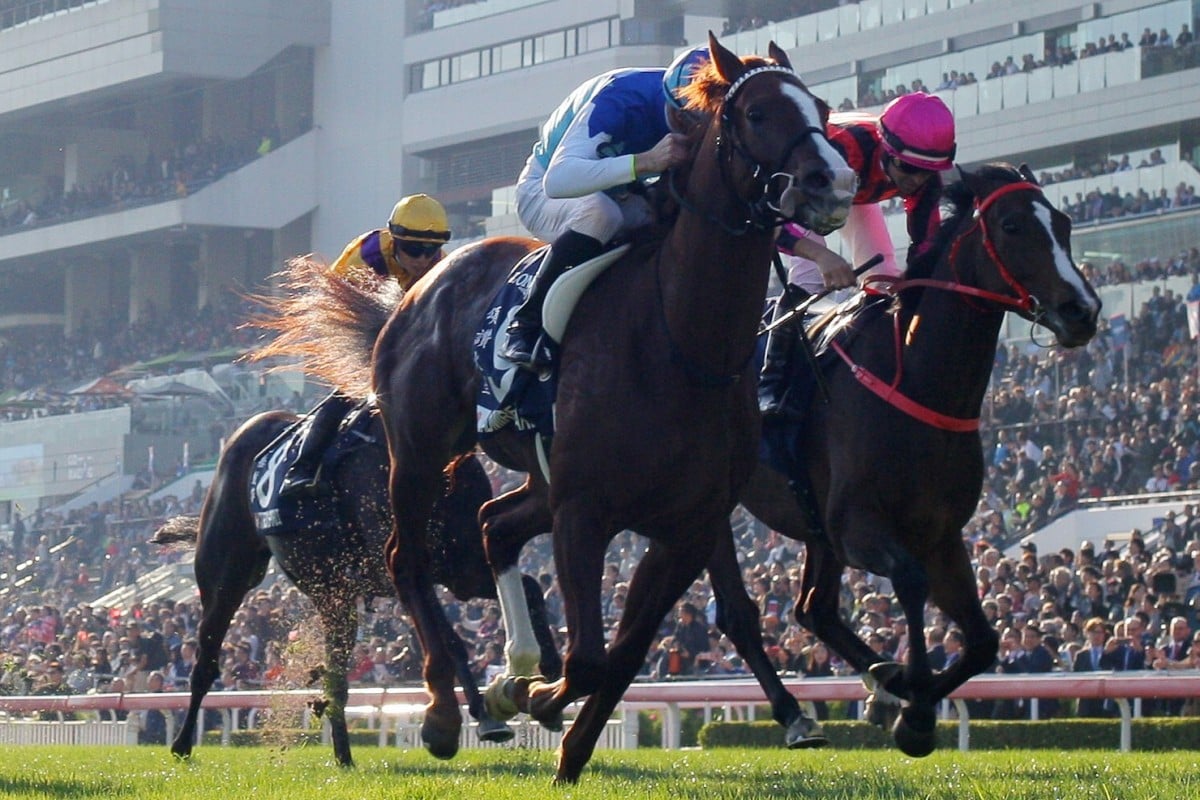 Reigning Hong Kong Mile champion Admire Mars will look to return to the winner’s circle for the first time since brushing aside Beauty Generation and Waikuku in Sunday’s Group One Mile Championship at Hanshin.

The second leg of the Japan Autumn International Series has a distinct Hong Kong Mile flavour running through it, with Indy Champ and Persian Knight also in the field when their compatriot lit up Sha Tin nearly 12 months ago.

While Admire Mars’ last win on home soil was in May last year, all six of his wins have come over a mile – the last three at Group One level.

He enters the race after a Group Two third at Kyoto – which was his first run since his sixth in June’s Yasuda Kinen – and trainer Yasuo Tomomichi expects him to take improvement from the hit-out.

“I don’t think it was a bad run last time, he ran on strongly despite the fast finishers down the outside. He had to carry 58kg and he does take a bit of time to get into top gear, but all in all I think it was a good prep race before this one,” Tomomichi said.

Indy Champ was actually the more favoured of the Japanese contingent at Sha Tin last December, jumping a $2.90 equal favourite with Beauty Generation before finishing seventh.

The five-year-old is out to defend his Mile Championship crown but is first-up since running third in the Yasuda Kinen. 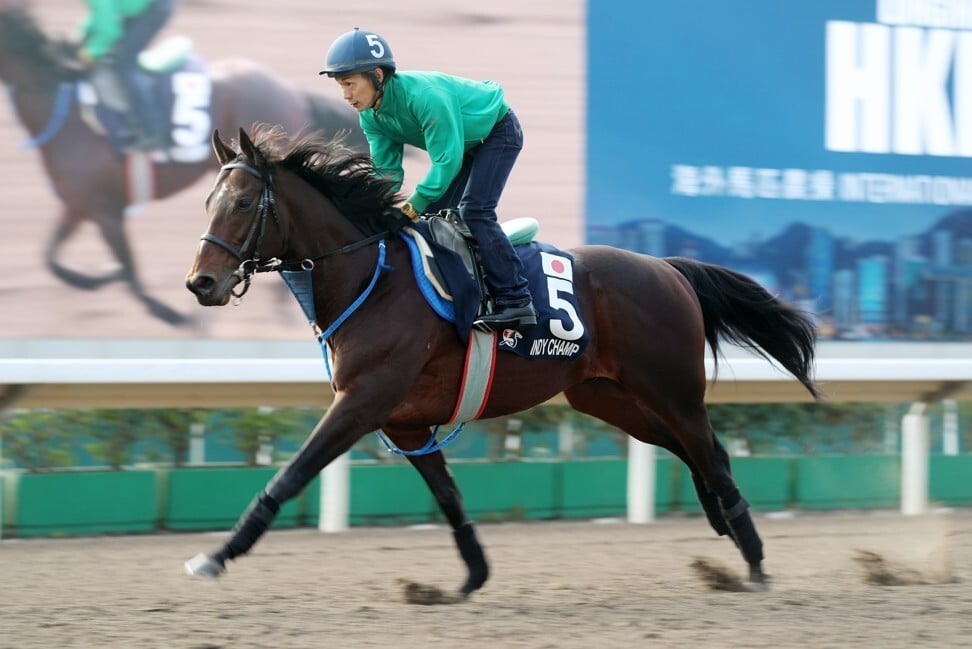 “He had some pain in his right hindquarters, so we had to skip the Sprinters Stakes,” assistant trainer Kenichi Shono said.

“In recent training he’s been working on the woodchip course, as the going on the uphill training track hasn’t been so good.”

But while the aforementioned trio are proven top-level miles – Persian Knight took out the 2017 Mile Championship – the runner with the hottest recent form is the exceptional Gran Alegria.

The gun sprinter-miler enters the contest on the back of consecutive Group One wins after knocking off Almond Eye over a mile in the Yasuda Kinen before producing a scintillating burst to come from second last to comfortably win the Sprinters Stakes (1,200m).

“She was in great condition for the Sprinters Stakes and although she didn’t start so quickly, the blistering turn of foot she showed at the end of the race was quite amazing,” assistant trainer Daisuke Tsumagari said.

“She had a break at Northern Farm Tenei after the race and since returning to the stable she’s been relaxed and in good order.”

Gran Alegria will be partnered by Christophe Lemaire and her trainer Kazuo Fujisawa – who holds the record for training the most Mile Championship winners at four – is confident his star charge is ready to go.

“With the one race behind her, she was easy to get ready,” Fujisawa said. “She always gives it her all so I’ve trained her alone but she has calmed down quite a bit and did well working in tandem.”

Also in the race is Salios, who was runner-up to Contrail in the first two legs of Japan’s Triple Crown this year and will be one of Gran Alegria’s biggest threats.