The legendary Irish trainer is bringing Magical, Order Of Australia, Mogul, Peaceful and Lope Y Fernandez to next month’s HK$95 million event, which will also feature representatives from Japan, Ireland, France and Singapore 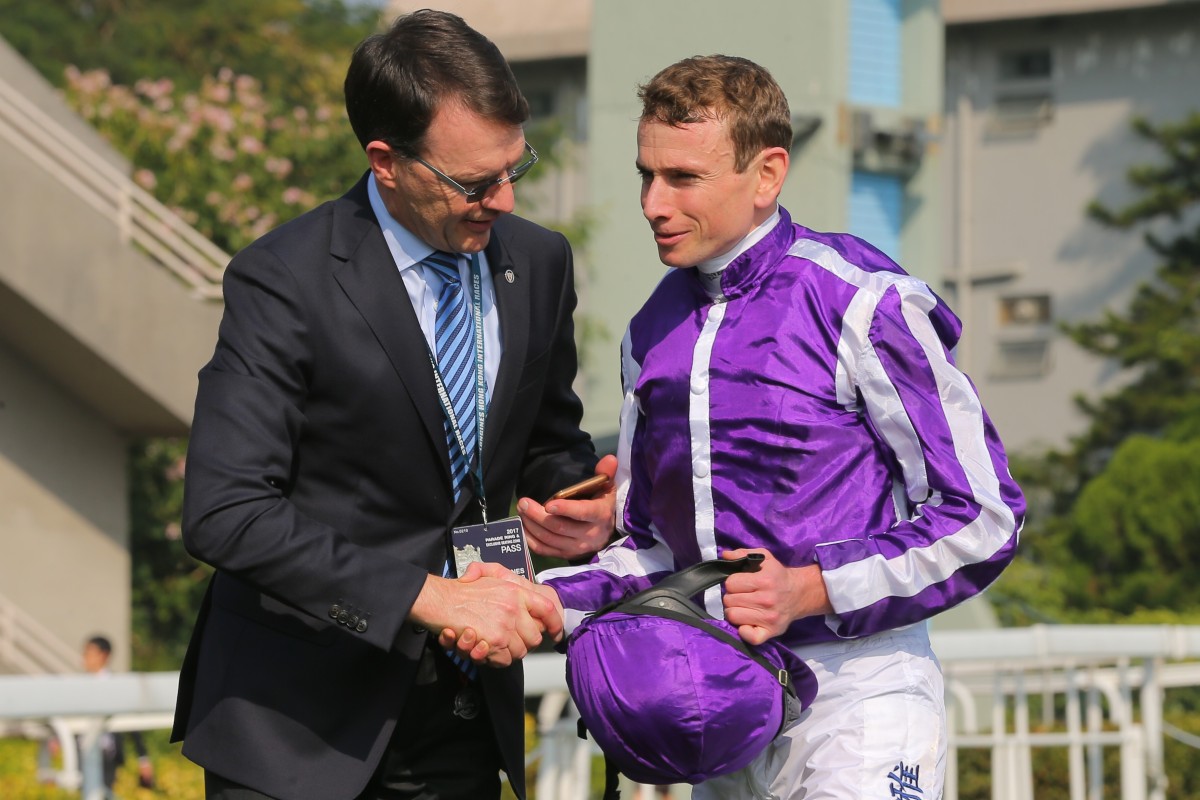 Legendary trainer Aidan O’Brien has answered the bell in the Jockey Club’s time of need, delivering five top-line gallopers to ensure the Longines Hong Kong International Races has a truly global flavour despite the challenges created by Covid-19.

With the pandemic continuing to wreak havoc, hosting international events is incredibly difficult but the hard work of officials behind the scenes and the lure of HK$95 million in prize money means 15 representatives from Ireland, Japan, France and Singapore will take on the best from Hong Kong at Sha Tin on December 13.

O’Brien is the key contributor and after leaving officials red-faced by withdrawing Magical and Circus Maximus just hours after last year’s announcement, the Irishman has more than atoned by committing a high-class crew.

Connecting the threads from last year to this year is star mare Magical – a seven-time Group One winner – who is the headline act in the Hong Kong Cup.

The five-year-old has been a fixture in the top European races over the past two seasons, competing against – and often beating – the likes of Ghaiyyath, Addeybb, Enable and Sir Dragonet and she is looking to finish her magnificent career on a winning note in Hong Kong’s richest race. Magical will be joined in the Cup by Irish 1,000 Guineas winner Peaceful.

In addition to them, Australia’s best sprinter Classique Legend will take part under the care of trainer Caspar Fownes, having made a permanent move to Hong Kong after winning the Everest. The most notable nation not represented is Britain.

Classique Legend’s path to the Hong Kong Sprint is not straightforward: Caspar Fownes

There will be 45 competitors across the four Group Ones overall with the only disappointment being the small field of seven assembled for the Vase over 2,400m.

But given the broader circumstances, the quality of the horses assembled exceeds expectations and Jockey Club officials are delighted. 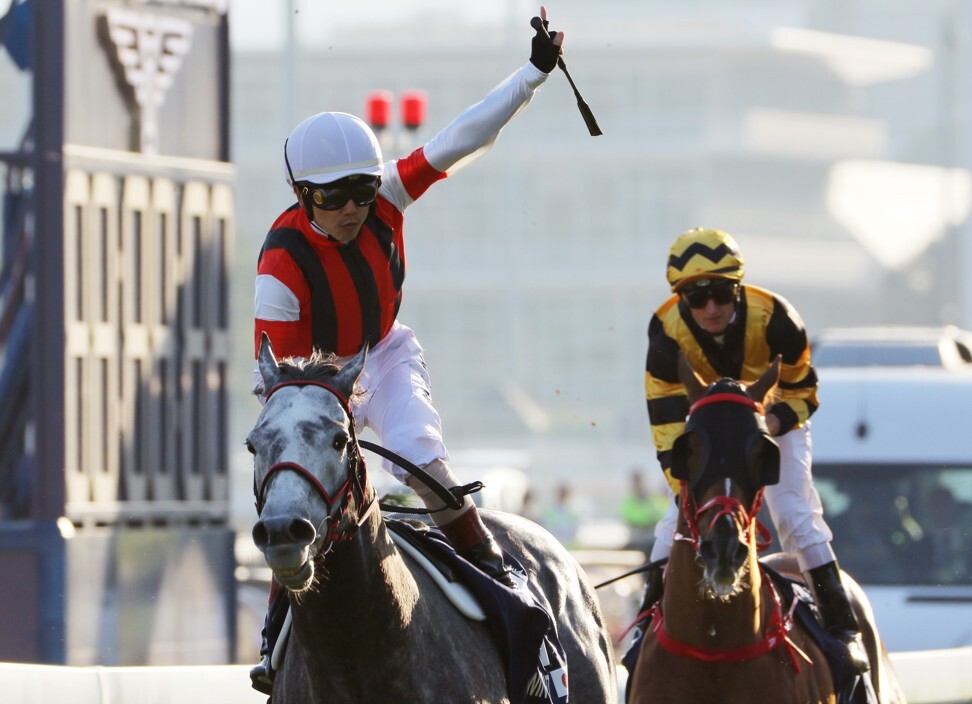 “To have entries of this calibre in any year would be notable but this year’s standard is remarkable given the challenge of the pandemic and all its attendant travel and quarantine issues,” Jockey Club executive director of racing Andrew Harding said.

The ability to create a “racing bubble” with the support of the Hong Kong government has been the key development to enable this level of participation.

Under the agreement, all visiting jockeys, trainers and stable staff will have permission to leave their designated quarantine hotels to carry out essential trackwork business at Sha Tin while clearly separated from the general population.

Alongside the horses, the Jockey Club has attracted six elite overseas riders to compete in the International Jockeys’ Championship on December 9 – Ryan Moore, Pierre-Charles Boudot, Tom Marquand, Hollie Doyle, William Buick and Mickael Barzalona – and all will be able to take rides on December 13 as well.

But while the events on the track will be at their usual high level, the usually packed stands will be basically empty as social distancing restrictions in Hong Kong tighten amid a fourth wave.