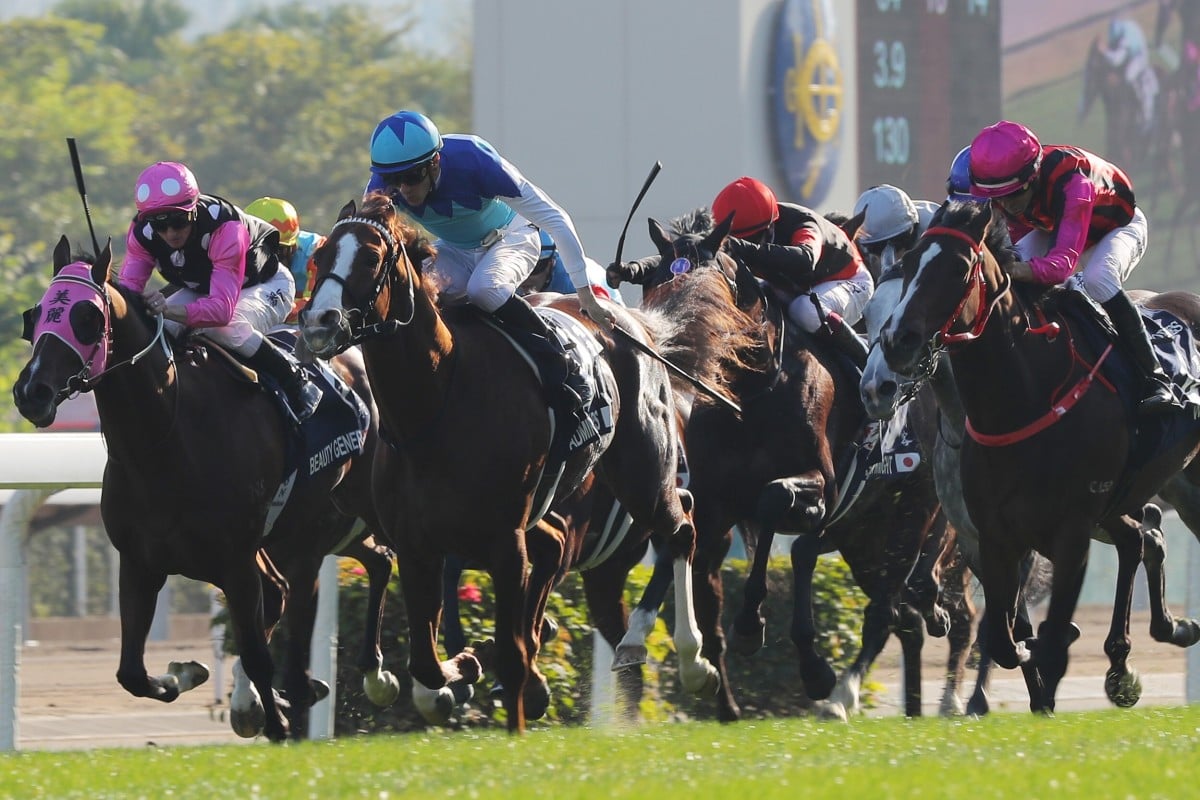 If Hong Kong superstar Golden Sixty claims his first Group One in the Longines Hong Kong Mile, he will have earned it.

Francis Lui Kin-wai’s brilliant five-year-old has taken all before him in the past 15 months – rattling off 10 straight wins – but he comes up against some genuinely elite gallopers from home and abroad in next month’s HK$25 million contest.

Group One winners Order Of Australia, Admire Mars and Romanised lead the overseas charge for the Mile, while Beauty Generation, Waikuku and Southern Legend are the top-liners flying the flag for the home team.

So while this race has been billed as Golden Sixty’s coronation – he will be crowned Hong Kong’s best horse if he wins – the strength and depth of the challengers ensures it won’t be a walkover.

Order Of Australia is the surprise packet – he wasn’t among the initial entries – but the three-year-old colt must have pleased Aidan O’Brien after winning the Group One Breeders’ Cup Mile at Keeneland earlier this month.

Stablemate Lope Y Fernandez, who finished third in the same race, will also take part and is trying to breakthrough for his first major victory after collecting four Group One placings this year.

The Yasuo Tomomichi-trained Admire Mars needs no introduction to Hong Kong fans after his stunning victory in last year’s Mile at $27.

He won’t start that price this time around after finishing third to star Japanese filly Gran Alegria in Sunday’s Group One Mile Championship at Hanshin.

Ken Condon's 4yo claims Group One glory under Billy Lee.pic.twitter.com/kxUVYjDvPR

This is likely to be the swansong for two-time Hong Kong Horse of the Year Beauty Generation, but he has been freshened up to give him every chance of going out on a high.

After winning this race in 2017 and 2018, he finished third last year but is still trying to join Good Ba Ba as the only horses to win the Mile three times.

Waikuku came second 12 months ago but he hasn’t raced since April so trainer John Size will have to time his run perfectly if he’s going to go one better this time around.

Southern Legend beat both Beauty Generation and Waikuku in the Champions Mile last season and he has been building up nicely to this race, most recently with a third in the Jockey Club Cup.

Ka Ying Star, More Than This, Simply Brilliant, Mighty Giant and Fast Most Furious are the other entrants but all eyes will be on Golden Sixty and seeing if he can overcome the highest quality field he’s ever competed against.