After failing to impress at Sha Tin on Sunday, Fast Most Furious and Dark Dream will not line-up on December 13 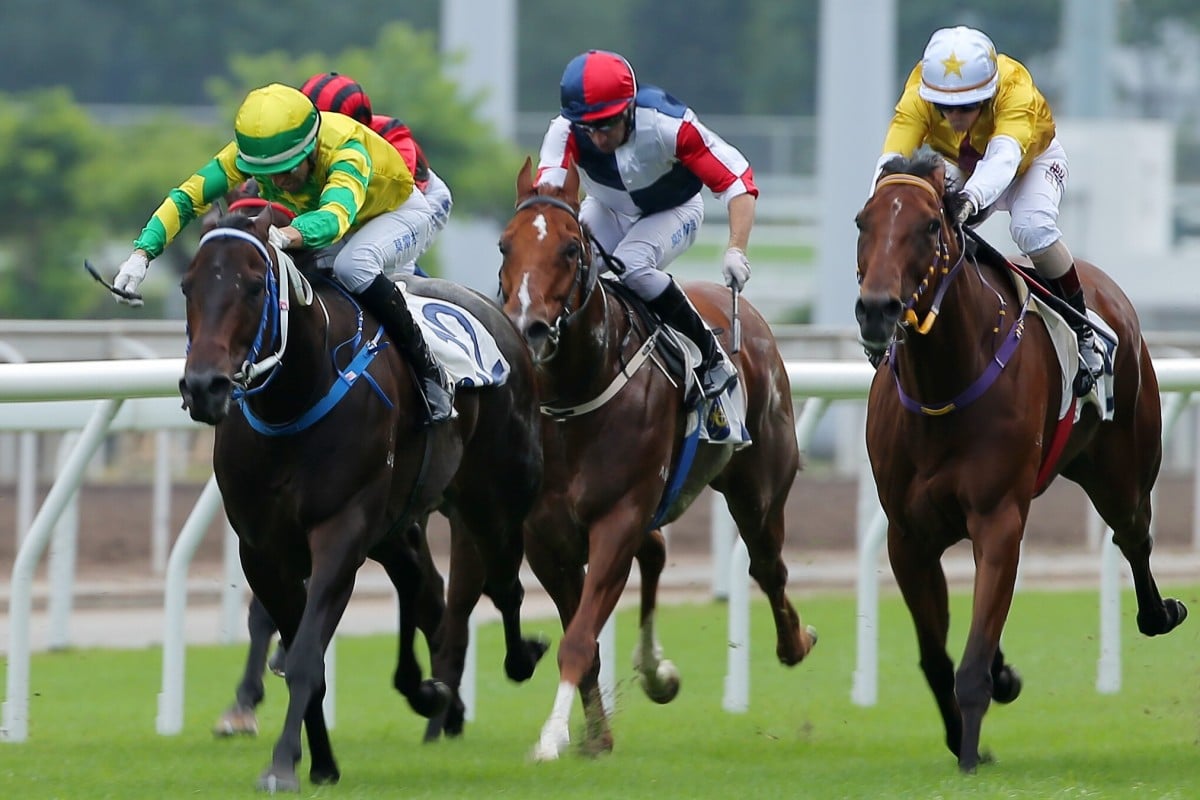 Two days after Aidan O’Brien withdrew two of his runners from the Hong Kong International Races, the fields have again been trimmed with two local gallopers removed.

The Group One Hong Kong Cup (2,000m) – the jurisdiction’s richest race at HK$28 million – is now down to nine runners, with the David Hayes-trained Dark Dream joining O’Brien’s Peaceful on the withdrawals list.

Hayes said in the build-up to Sunday’s Class One Chevalier Cup (1,600m) that he wanted to see Dark Dream “hitting the line nicely” but has decided to abort his international day plans after the six-year-old finished five and a half lengths behind winner Sky Darci in 11th.

“He pulled up fine but I just didn’t think he was going well enough to take on the world,” Hayes said.

Hayes added that connections are seriously considering retiring Dark Dream from Hong Kong racing and taking the Group One Queensland Derby winner back to Australia to race, where he is likely to find softer tracks.

Aidan O’Brien withdraws two of his horses from HKIR

Fast Most Furious turned in a better showing in the Chevalier Cup, finishing two and three quarter lengths closer to the winner to run seventh, but trainer David Hall has opted not to take his place in the Hong Kong Mile.

“He’ll have to run really well or win for him to take his place [in the Mile],” Hall said last week.

There will now be 11 runners in the Mile after O’Brien took Lope Y Fernandez out of the field on the weekend.