Aidan O’Brien withdraws two of his horses from HKIR 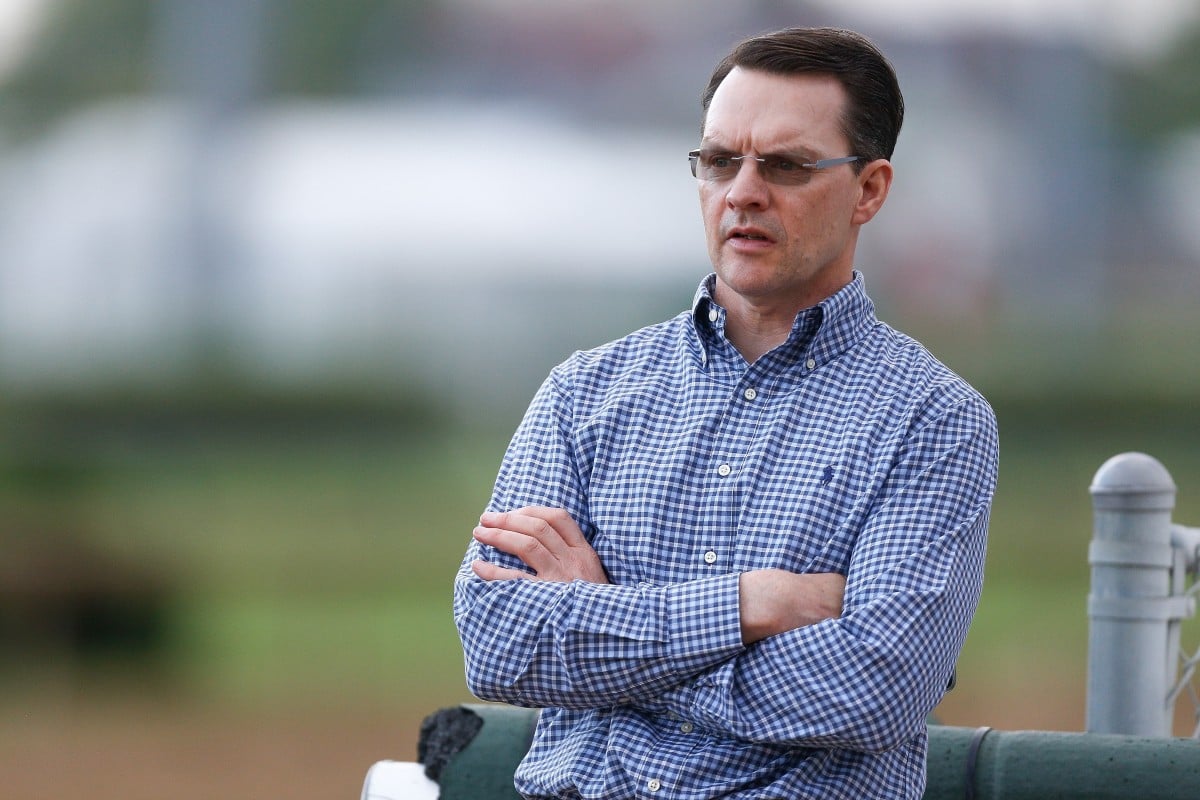 Irish trainer Aidan O’Brien has withdrawn two horses from the Longines Hong Kong International Races but Jockey Club officials have confirmed his three other leading chances will compete in the HK$95 million event.

Hong Kong Mile entrant Lope Y Fernandez, who came third in the Group One Breeders’ Cup Mile last start, and Irish 1,000 Guineas winner Peaceful, who was invited to the Hong Kong Cup, were both pulled from their respective races on Saturday.

While those two losses remove a little bit of depth from those contests, neither featured prominently in the early international fixed-odds markets with the former considered a $14 hope and the latter rated at $17.

The positive for punters – and organisers – is that his other three entrants are making the trip and they look to have better winning chances on paper.

Magnificent mare Magical holds favouritism for the Cup at $3, just ahead of Furore and Danon Premium, while talented young stayer Mogul is second elect ($2.60) behind Exultant ($1.90) in the Hong Kong Vase.

Order Of Australia, who claimed the Breeders’ Cup Mile last start, is a $14 chance in the Mile with Hong Kong superstar Golden Sixty dominating the market at $1.80.

O’Brien did something similar last year but on that occasion he pulled headline act Magical and smart miler Circus Maximus just hours after the fields were announced, leaving officials red-faced.

The fact it was Lope Y Fernandez and Peaceful who came out this year is easier to swallow given the others are committed to jumping on the plane.

Meanwhile, the Jockey Club continues to deal with the consequences of Hong Kong’s fourth wave of Covid-19.

The Happy Valley clubhouse was shut and cleaned earlier this week after four people who tested positive had been on the premises and on Saturday it was announced the Whampoa off-course betting branch was being closed temporarily after an employee tested preliminary positive.