He’s shouldered the weight of expectation that comes with riding Golden Sixty without breaking a sweat so the addition of Classique Legend to his load is hardly going to cause Vincent Ho Chak-yiu any concern.

The star local jockey picked up the ride on the Everest winner for next week’s Hong Kong Sprint after it became too hard for Kerrin McEvoy – the speedster’s regular rider in Australia – to make the trip to Hong Kong, meaning Ho will partner two hot favourites at the Longines Hong Kong International Races.

Trainer Caspar Fownes has spent the last couple of weeks pouring cold water on the hype surrounding Classique Legend, most recently after he was only solid when running third in a trial on Tuesday.

But that was the five-year-old’s first outing in Hong Kong and Ho is hopeful there is plenty more to come from the speedster.

“He trialled OK, he’d never run down the straight so he was a little bit lost. It could have been better but I’m sure he’ll come on a lot from that trial,” Ho said.

“I’m sure he’ll be much better around the bend – he is one of the best sprinters in the world. We’ll gallop him next week and I think we’re set to go.”

CLASSIQUE LEGEND flies home to win the G2 Shorts putting himself in the conversation for the world's richest race on turf. @SkyRacingWorld pic.twitter.com/068N688xLz

Overseas fixed-odds bookmakers have Classique Legend marked $1.80 favourite for the Sprint and Golden Sixty the same quote for the Mile, with Ho set to head to the races next weekend with by far the strongest hand of his career.

But while Ho is in the box-seat to add to his Derby win aboard Golden Sixty and maiden Group One with Southern Legend, any excitement that’s building ahead of what could be the biggest day of his career is being kept firmly in check.

“I never think like this, each race is different,” he said.

Ho also has Wednesday’s International Jockeys’ Championship on his agenda, as well as 10 rides at Sha Tin this Sunday. 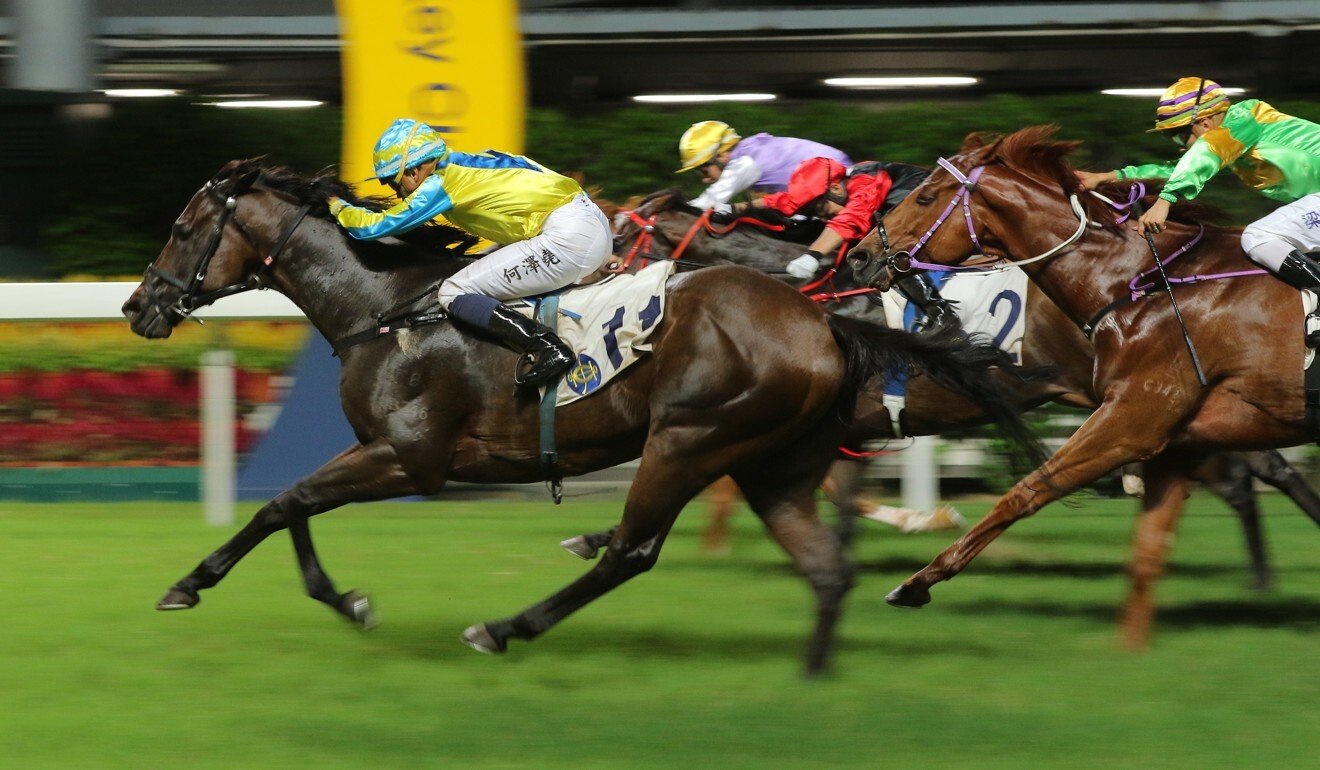 He resumes his profitable relationship with Massive Pocket this weekend, partnering the gelding in the Class Two Ashley Handicap (1,200m) on the all-weather track.

Ho is the only jockey to win on the Francis Lui Kin-wai-trained seven-year-old – the pair combining 12 times for four victories – but all four of them have come on the turf, including their most recent success at $50 at Happy Valley in June.

“He’s good, I’m happy with his work and he’s fresh. He’s still the same old horse but to be honest I don’t think the dirt suits him,” Ho said.

“He doesn’t really like the pace – going fast all the way – and it’s harder for him to catch up. He likes to have a genuine normal pace and he can sprint home well. For me, he’s in good form for sure but I still doubt the dirt form.”

Massive Pocket jumps from gate four and his opponents include the in-form Will Power and dirt specialist Red Desert. 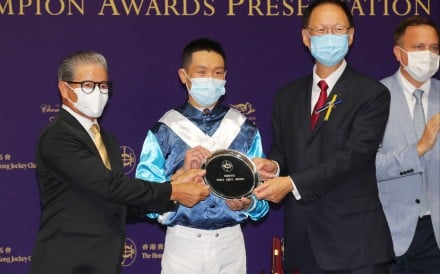 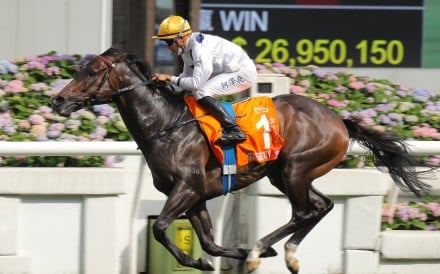 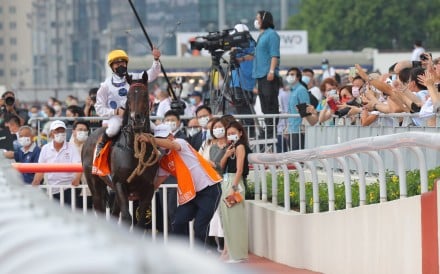 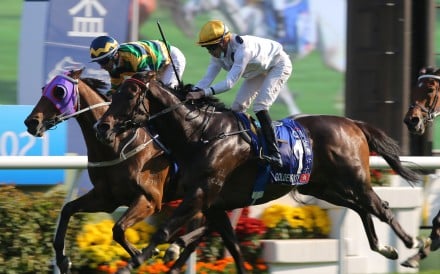