Beauty Generation to race on if competitive against Golden Sixty, Admire Mars in Hong Kong Mile Beauty Generation probably doesn’t have the spark to match it with the likes of Golden Sixty and Admire Mars but his trainer David Hayes is convinced the veteran will run a good race on Sunday.

Connections opted to skip the traditional lead-up race last month ahead of the Group One Hong Kong Mile after the eight-year-old turned in his worst performance in three years in the Group Two Sha Tin Trophy (1,600m) on October 18, meaning it will almost be two months between runs come Sunday.

Hayes has also rolled the dice by not trialling Beauty Generation during his prolonged break, instead opting to go in as fresh as possible in a last-ditch attempt to help the ageing warrior find some of his old fight. 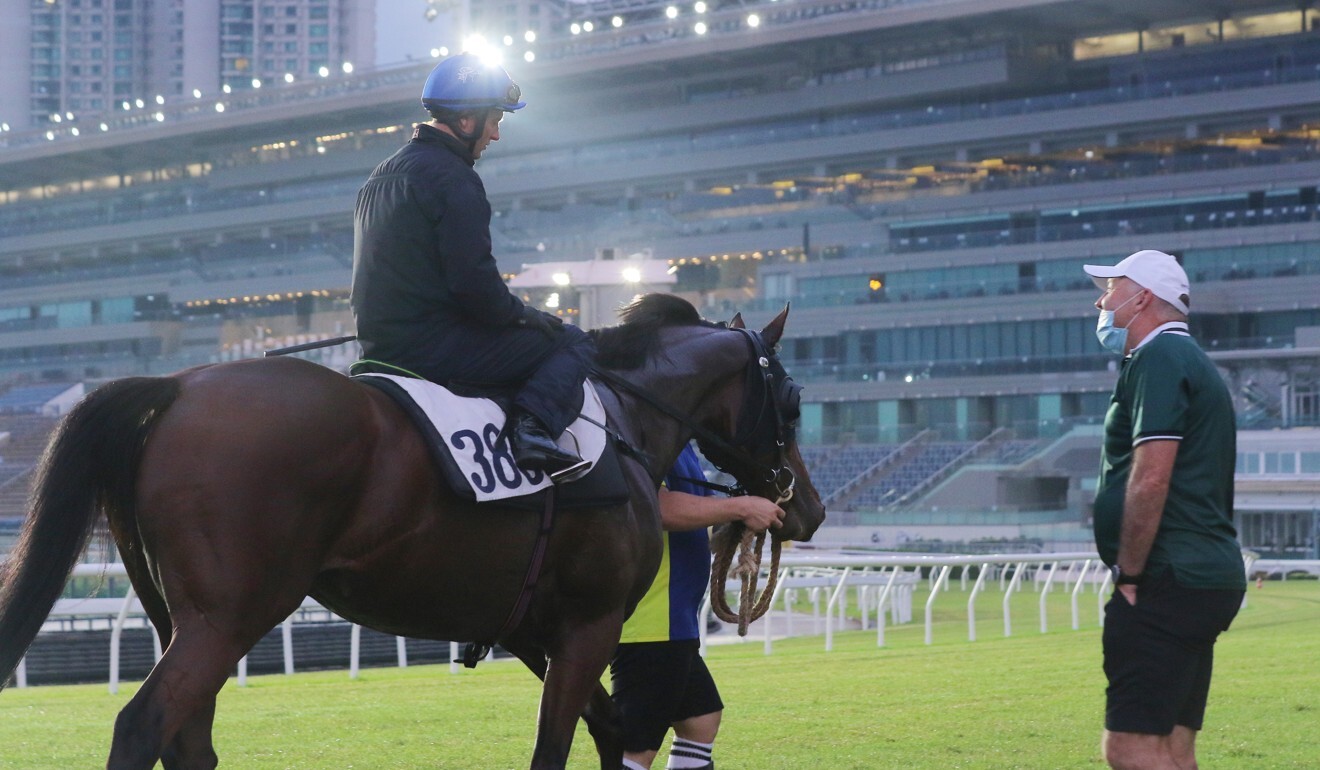 “I thought he might get his zip back, so when he galloped really well two weeks ago, it was a matter of keeping that form.

“It is a bit of a gamble, but as an eight-year-old we thought we would go the fresh way rather than race fitness.”

Hayes revealed the Kwok family is keen to keep the all-time top money earner in training should he run well in what is his fourth Hong Kong Mile, as he attempts to go where no horse has gone before in Hong Kong and win a 19th race.

The international races had long been mooted as his swansong, but the Group One Queen’s Silver Jubilee (1,400m) in February is now the target as he won the race last season.

“If he runs a competitive race I would say they will keep going for another race or two, if he runs poorly we will have a chat about his future,” he said.

“I don’t think he will run a bad race, I don’t know if he can win against these young champions but he will be very competitive.

“He is a good horse and I think he will run to his work, which has been outstanding.”

Beauty Generation will also sport his famous pink blinkers for the first time in a year after former trainer John Moore took them off after his defeat at the hands of Admire Mars and Waikuku in the Hong Kong Mile last year. 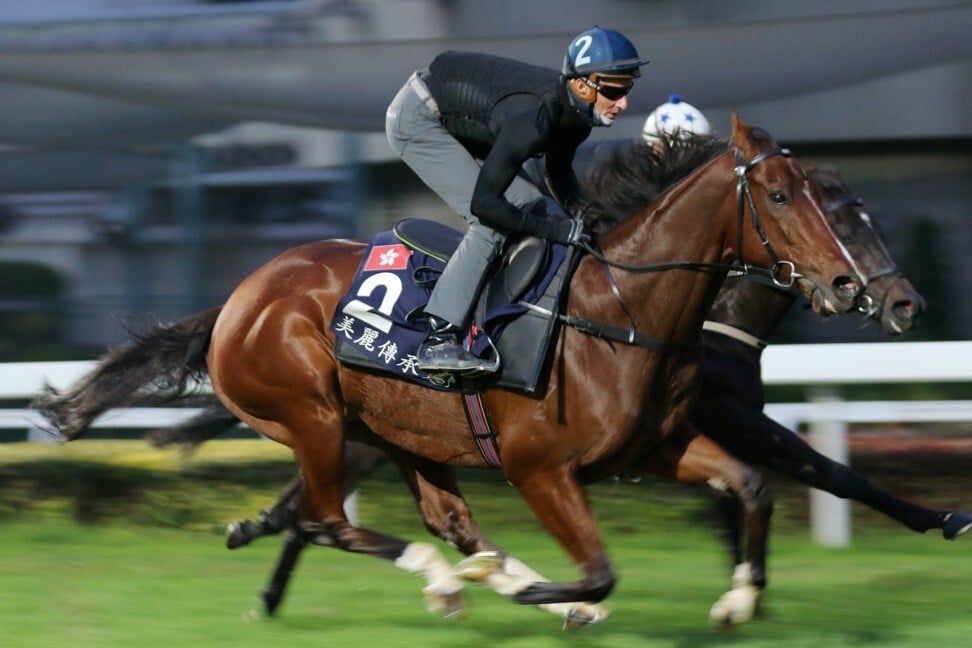 “The blinkers back on I think might make a big difference, they haven’t been on in a while and I thought we’d save that for the big day,” Hayes said.

Hayes will also saddle up Chefano in the seven-horse Hong Kong Vase (2,400m) as he looks to rediscover the form which saw him win the Group Three Queen Mother Memorial Cup (2,400m) last season.

The six-year-old was beaten seven lengths in the Group Two Jockey Club Cup (2,000m) three weeks ago, but the Australian handler hopes it is a new horse he is presenting on Sunday.

“He came out of the last run needing a chiropractor and he has really responded to that,” he said.

“I have modified his training routine to have his back pain-free for the big day. He does need to improve but his best form is good enough to weigh in.”

It shapes as a big for Hayes, who has his next generation of potential Group One stars lining up with both Shadow Hero and Master Montaro racing on the undercard. 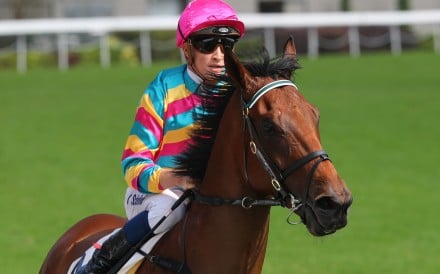 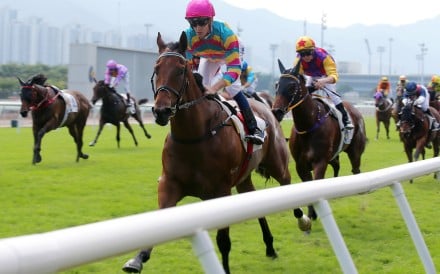 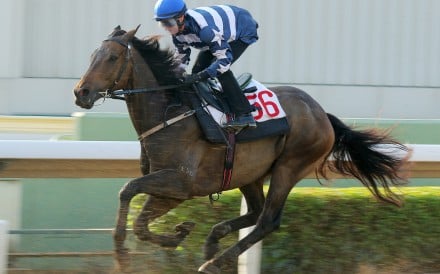 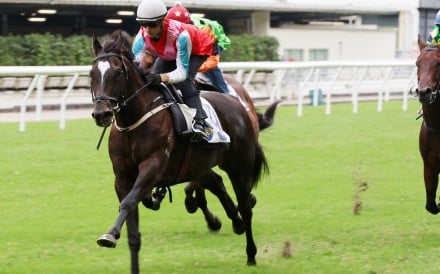