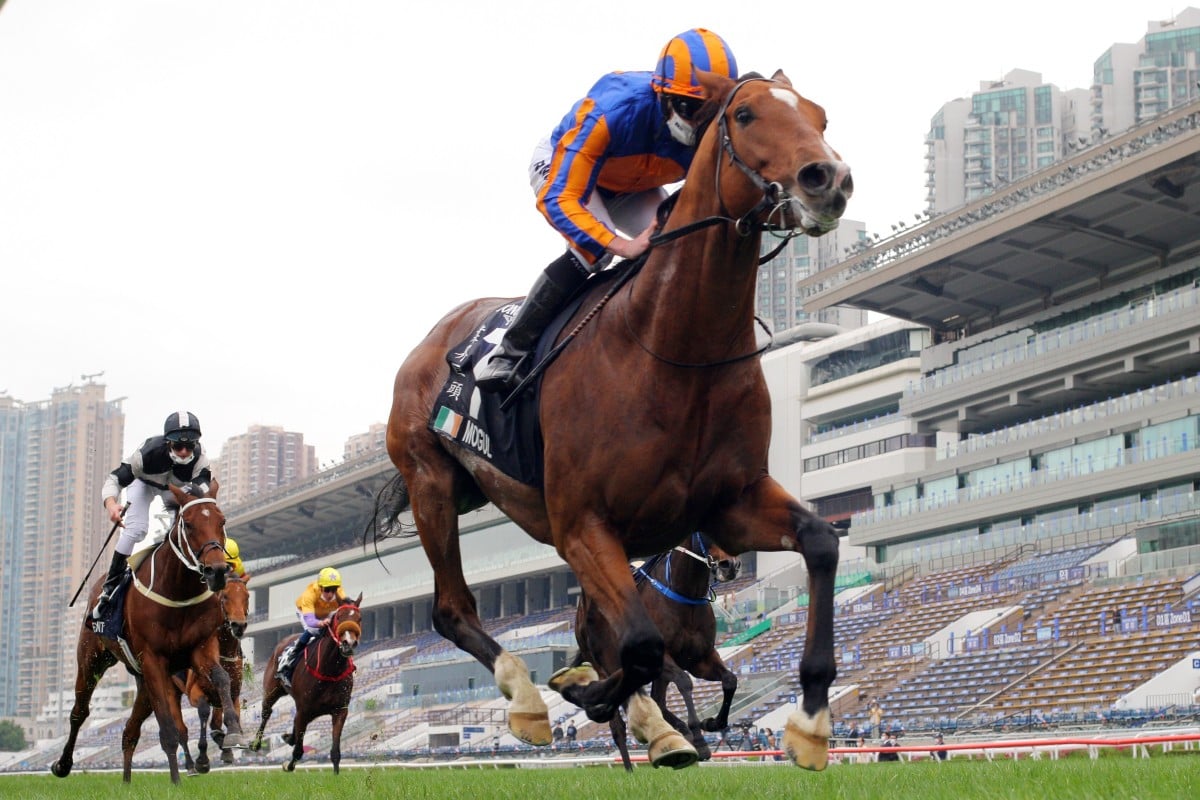 Coolmore is one of the most powerful outfits in all of racing, so it was fitting its star three-year-old Mogul showed his class in the Group One Longines Hong Kong Vase (2,400m), but Hong Kong racing’s own mogul, Tony Cruz, was left frustrated after the run of Exultant.

There might have been seven starters in the HK$22 million contest but punters made it clear it was a two-horse race – with hometown stayer Exultant jumping at $1.70 and Mogul going around at $2.60 – however there was no confusion about the superior one at the end.

The 2018 Vase winner and reigning Hong Kong Horse of the Year Exultant rolled straight to the front from the outset, but the six-year-old struggled to get on the same page as jockey Zac Purton, pulling for about 1,000m.

As that was happening, superstar jockey Ryan Moore and Mogul were just biding their time in midfield before pulling out at the top of the straight and leaving everyone in their wake. It was a painless watch for his supporters.

Three lengths behind was Exultant, gallant as always, narrowly edging out the Caspar Fownes-trained Columbus County.

But all honours were with Mogul, giving Moore and trainer Aidan O’Brien their third victory in the Vase, hot on the heels of Highland Reel’s successes in 2015 and 2017.

“The race worked out nicely for him,” Moore said. “He’s beaten a very strong yardstick in Exultant, who always seems to consistently perform to the same level and never runs a bad race down here. He’s put them away very nicely.

“In reality, I was in front sooner than what would’ve been ideal but he was taking me and I was in a good rhythm. When he hits the front he just lacks a bit of concentration still but you can see he’s a beautiful looking horse.”

O’Brien thinks Mogul’s win could be a harbinger of things to come.

“Ryan says he’s really matured and is really improving. He’s got a very solid mind,” he said. “Highland Reel loved travelling and this colt is the same so he’s a really lovely horse to look forward to as a four-year-old next year.”

While it all worked out perfectly for Mogul, Exultant’s trainer Tony Cruz couldn’t say the same.

“Did you see the time? They went one second slower [than standard],” Cruz said. “[Zac] should’ve given him his rein and let him run his race. He’s been held back.” 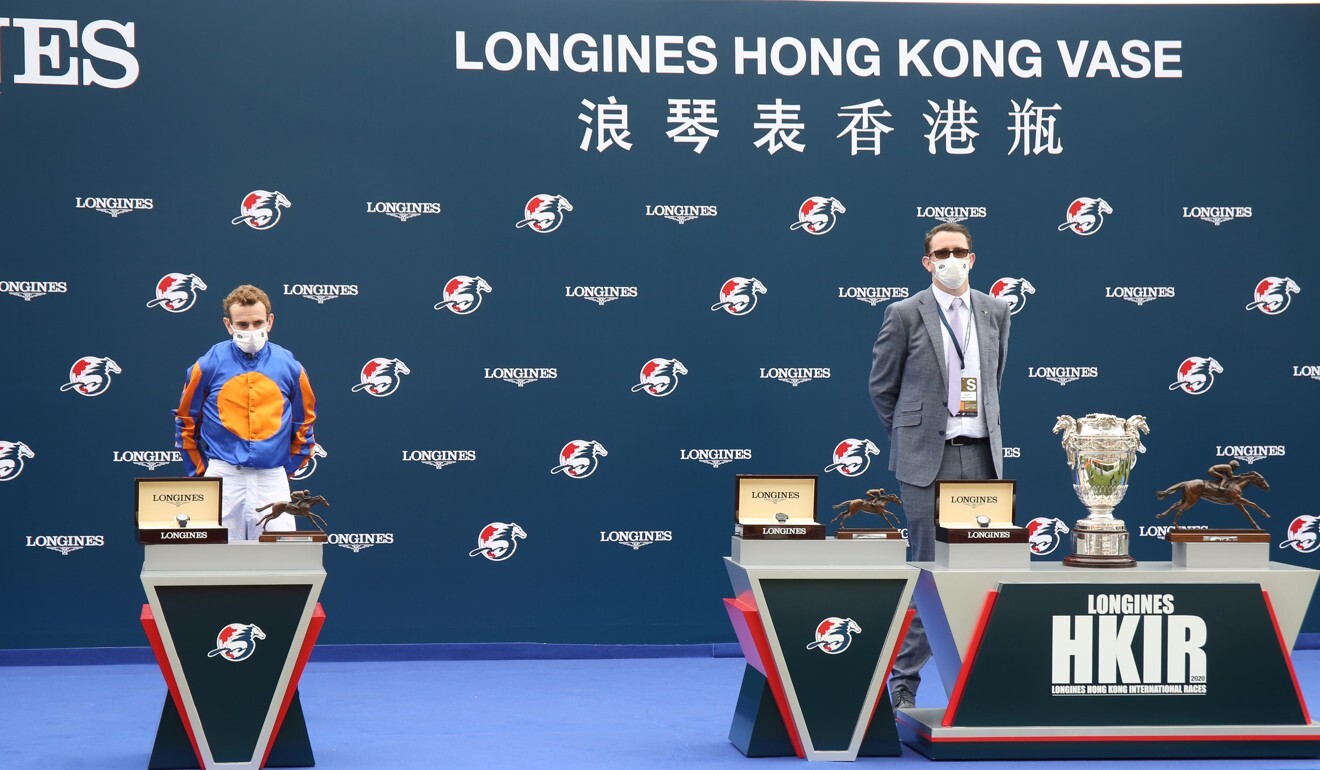 Purton had a slightly different point of view.

“He wanted to go a bit hard and I thought he didn’t really give himself a decent chance because of that,” he said. “You’ve got to remember in the same race last year when I let him bowl along he went really, really hard and then he stopped at the top of the straight. What do you do? The same thing probably would’ve happened.

“But the winner is a good horse, he’s got very solid form and we had to give weight away to him. The small field allowed him to be handier than what he would’ve been in a bigger field, he beat us fair and square.”