Master Montaro shows he’s worth the wait with debut win: ‘he got his tax money back today’ 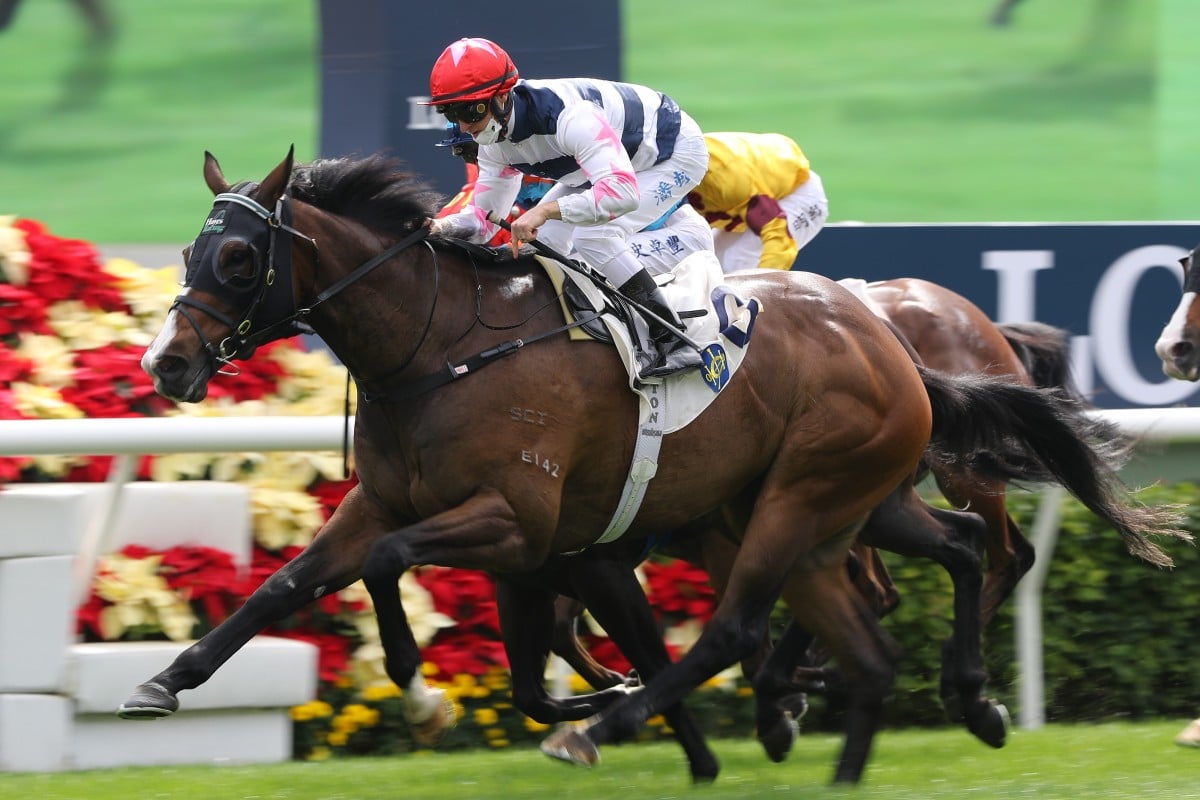 Master Montaro runs over the top of his rivals to win at Sha Tin on Sunday. Photos: Kenneth Chan

It was an ordeal getting him to Hong Kong, but Master Montaro showed he was worth the hassle after a dominant debut victory at Sha Tin on Sunday.

The four-year-old arrived in Hong Kong with a big reputation and an even bigger price tag after owner Edmond Lee Man-bun shelled out more than HK$8 million to buy him following his maiden win in Australia in March.

With handicappers denying Master Montaro the required rating to come to Hong Kong off his first victory, Lee was forced to send the then three-year-old back to the races, which ended up costing in excess of HK$800,000 after he was forced to pay the Australian Tax Office a Goods and Services Tax of 10 per cent on his purchase price.

“It was surprisingly frustrating, as it turned out he got his tax money back today because he had to pay the taxman in Australia – it was a lot of money,” trainer David Hayes laughed after collecting the HK$855,000 winner’s cheque. 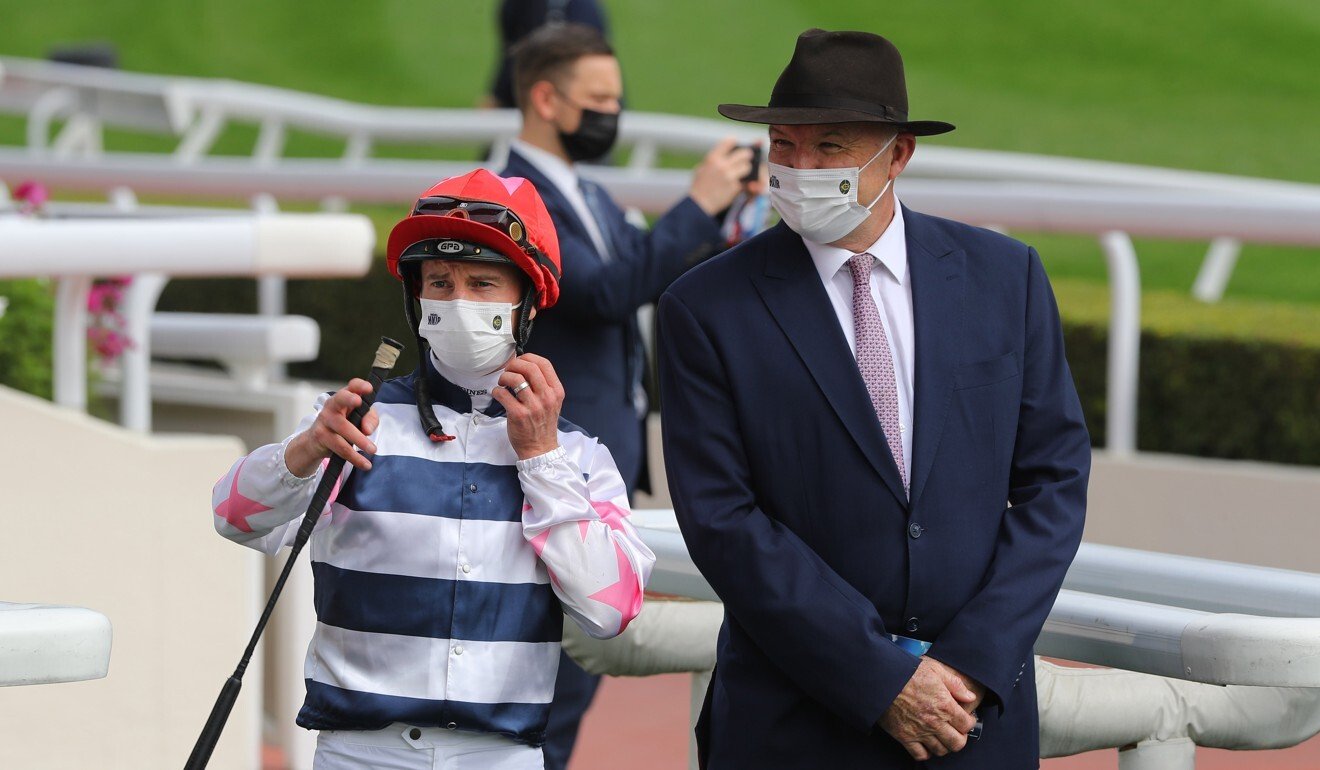 For Hayes, the win brought back memories of All Thrills Too, who won the exact same Class Three 1,200m contest on debut in 2000 before going on to win the Hong Kong Sprint two years later.

“I won with a horse first time in this race many years ago, it was called All Thrills Too, he ended up winning the big sprint a couple years later,” he said.

Drawing barrier one, Lor admitted he had concerns about his charge, with on-speed runners failing all day at Sha Tin, but he was happy to see class prevail when he sat behind the leaders and popped out at the top of the straight under man of the moment Vincent Ho Chak-yiu.

“Today, it wasn’t very good for the front runners so I was slightly worried about that,” he said. “We had the good draw, you couldn’t ask the jockey to go back.”

Lor joked he would like to see Winning Dreamer back at Sha Tin on international day next year – but in the Group One contest – after he ran just a fraction slower than Danon Smash’s time in the Hong Kong Sprint over the same trip.

Firstly however, Lor is likely to dip his toe into the water to test the son of Deep Field’s ability to run over more ground as connections push for a berth in the Classic Mile.

Lor indicated he may take the four-year-old to the Group Three Chinese Club Challenge Cup (1,400m) on New Year’s Day as a test of his ability to run over more ground.