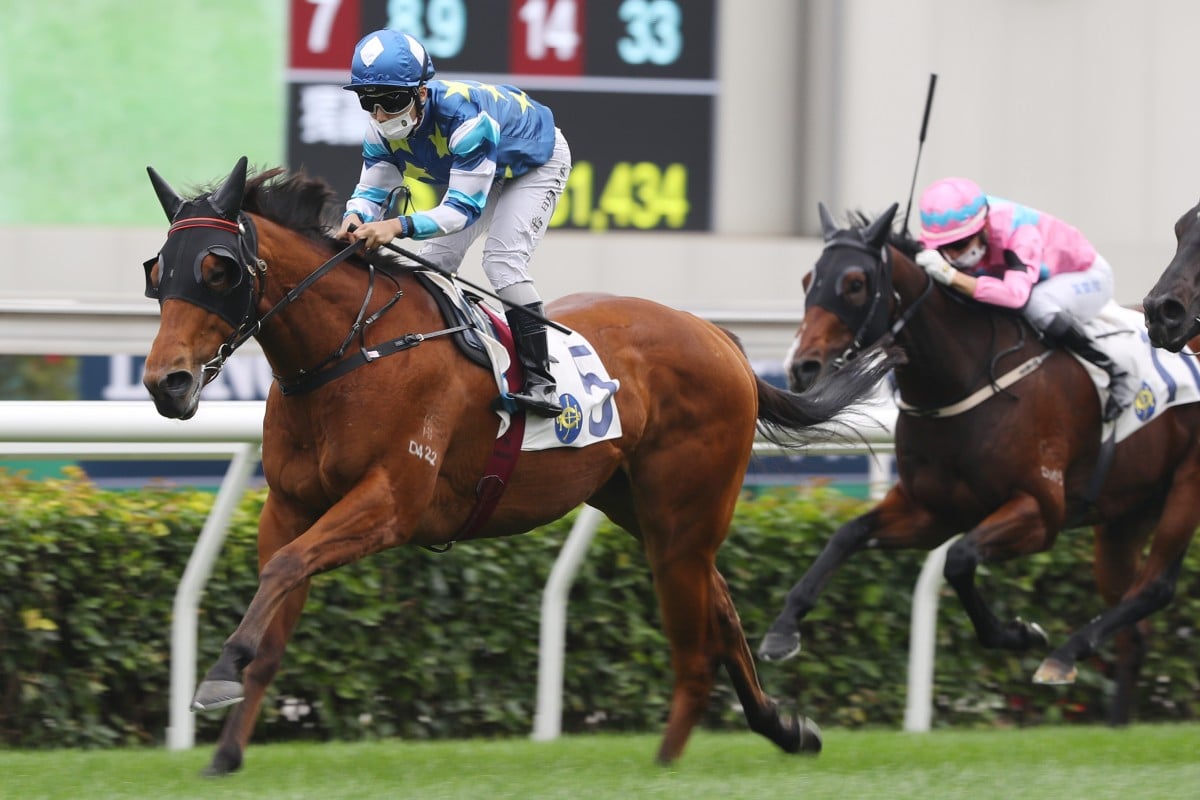 Francis Lui Kin-wai knows he struck gold when his pin-up boy Golden Sixty swept the Classic Series last year but he is daring to dream again with the lightly raced Lucky Patch.

The Australian import has made an instant impression with two wins from his three Hong Kong starts and while lightning would need to strike twice, Lui is happy to try his luck.

First Lucky Patch will need to test himself up in grade and he gets his opportunity at Sha Tin on Sunday in the Class Two Choi Hung Handicap (1,400m), where he meets a host of other four-year-old series hopefuls including Excellent Proposal, Enrich Delight, Russian Emperor, Beauty Joy and Beauty Smile. 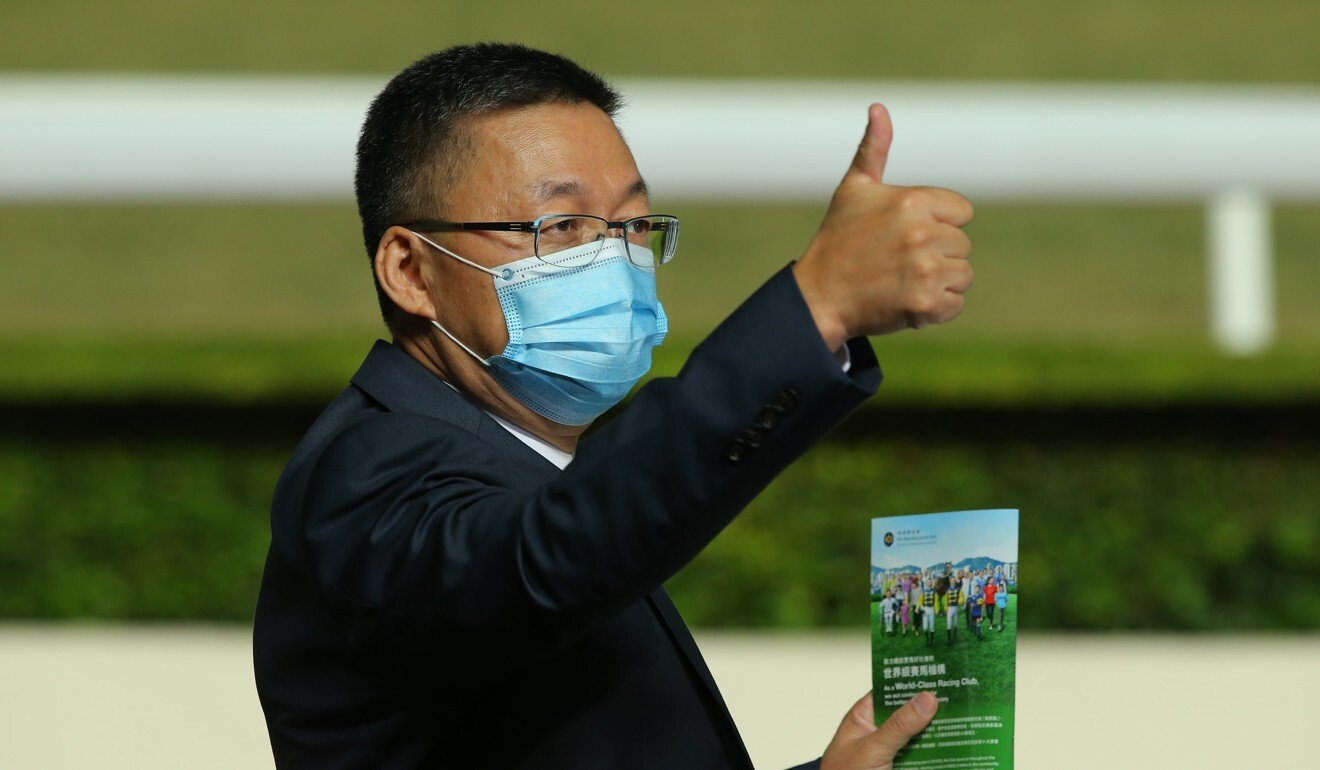 While Golden Sixty carried the weight of expectation into the Classic Mile, Lucky Patch has risen from relative obscurity, winning in lesser company in Australia than some of his highly touted rivals.

“Of course, the target is the Derby and all of those races but it is hard to say what the feeling is like at the moment,” Lui said. “I think at the moment he is my best four-year-old.”

In his 25th season of training, Lui finds himself in career-best form after going within an inch of stealing the trainers’ premiership last season.

The understated handler finds himself in the mix again this term, currently sitting fourth.

Lucky Patch surprised many – including Lui – when he steamed home to win on debut on the all-weather track in November, but the 61-year-old says his work since then has proven his ability.

Matthew Poon bounces back from injury with a win aboard Lucky Patch for trainer Francis Lui! #HKIR #HKracing pic.twitter.com/FjI8Tsgpxy

“I can’t say he has surprised me because when he came to me he looked a strong horse with lots of muscle,” he said. “He just needed to trim up his body a bit and after one or two runs he did that.

“Of course, coming out and winning first-up like he did was a surprise, but after that it was just natural improvement.

“I don’t think he was really a dirt horse, we just tried him on there for that run. It looks like further distances will suit him.”

While Christophe Soumillon was meant to be in the saddle for Lucky Patch’s victory in December, he was forced to hand the reins over to Matthew Poon Ming-fai after his Covid-19 testing irregularity.

With Poon taking full advantage of the last-minute switch, he gets his opportunity again on Sunday as he builds his case towards the Classic Mile later this month. 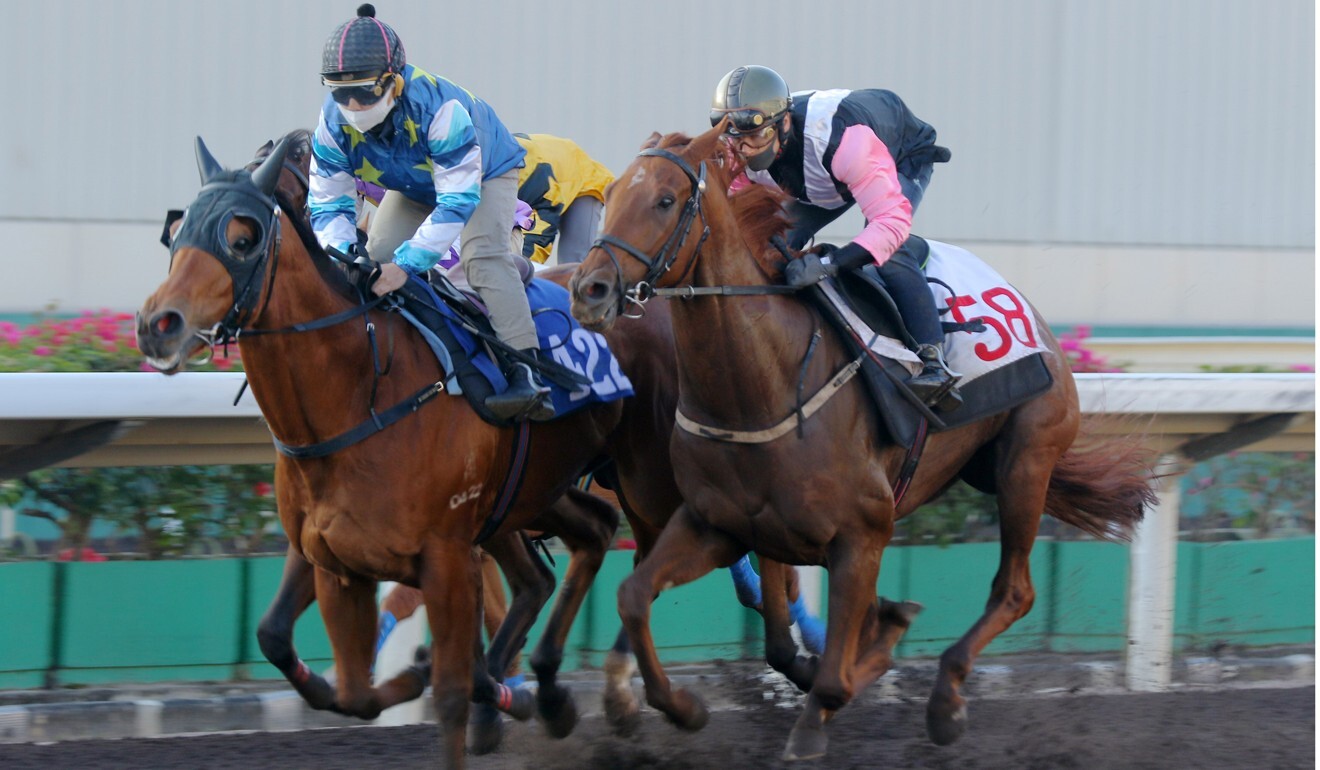 “We are happy to have Matthew on again,” said Lui, who will also saddle up Branding Power, Cheerful Days, Sunset Watch and Keep You Warm on Sunday.

Lucky Patch is one of seven rides for Poon, who is looking to build on his 11-win tally for the season after returning from a month-long absence because of a rib injury.

The 27-year-old rode another Classic Series hopeful to victory in Celestial Power on Wednesday night for handler Frankie Lor Fu-chuen.