All the hype at Sha Tin on Sunday centred on the Classic Series aspirants but they were left out in the cold as Benno Yung Tin-pang’s veteran Not Usual Talent upstaged them all in the Class Two Choi Hung Handicap (1,400m).

With talented four-year-olds like Excellent Proposal, Enrich Delight, Lucky Patch and Beauty Smile building towards the Classic Mile in a fortnight – and others including Russian Emperor, Beauty Joy and Tsar making their Hong Kong debuts – the focus was squarely on the multimillion dollar horses chasing the Derby dreams of connections.

While a couple – namely Lucky Patch and Enrich Delight – enhanced their credentials with minor placings, it was all about the six-year-old Not Usual Talent, who had the benefit of a perfect ride from Tony Piccone.

From barrier one, the Frenchman settled Yung’s gelding three-back on the rail before darting through between horses to salute at a juicy $21.

Not Usual Talent upstages his younger adversaries in the Sha Tin nightcap for @piccone_tony, securing a double for Benno Yung. ️ #HKracing pic.twitter.com/eOJEwdMflj

It was Not Usual Talent’s first win since July 2019 – and Yung’s first Class Two winner since that day – but the trainer wasn’t surprised.

“I expected him to run a good race because he’s in good form but I was just a bit worried about the pace – there was no speed in this race. He likes running at a good tempo, so when he gets that, he performs,” said Yung, who had a double on the day after Speed Fay Fay saluted for Chad Schofield in the fourth event.

“He’s got ability. I think he can compete against better horses but it will be a bit tricky to place him now – he might need a claim to help him out.”

While Not Usual Talent got the chocolates, the performances of the four-year-olds behind him mean more from a big-picture perspective as we approach the Classic Series.

After sweeping the Classic Mile, Classic Cup and Hong Kong Derby with Golden Sixty last season, Francis Lui Kin-wai looks to have another legitimate contender in Lucky Patch, who finished second after jumping as the $2.90 favourite with Matthew Poon Ming-fai in the saddle.

“I am happy with my horse. I thought he ran a good race, we will go on with him now,” Lui said. “He ran well, the winner is a mature horse. If you look at last season’s form, [Not Usual Talent] is a good horse.”

Speaking of good horses, Caspar Fownes was delighted with the effort of Enrich Delight, who finished off strongly for third – a neck behind Lucky Patch – despite carrying 11 pounds more than him.

It was exactly what the championship-leading trainer wanted to see after a minor lameness issue caused him to miss a scheduled run on international day. 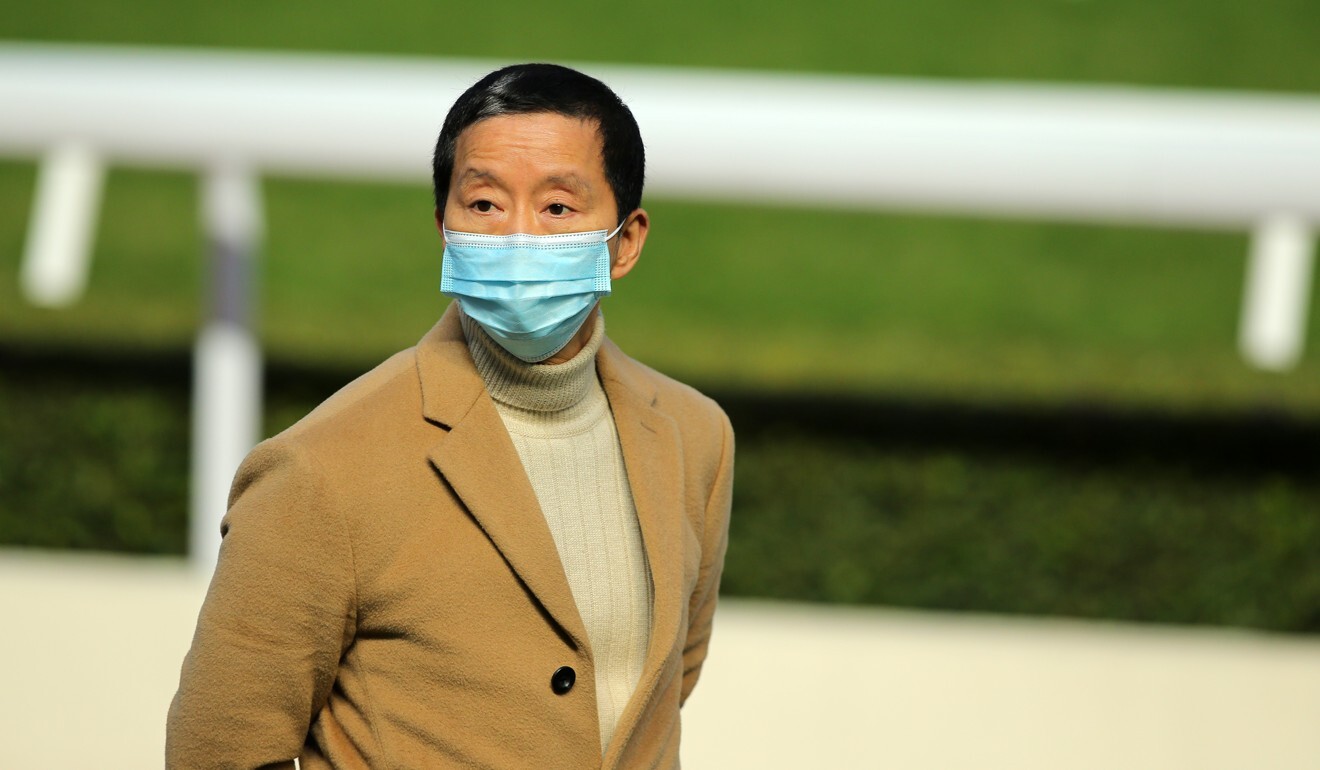 “He’s run really well. I think he’ll come on a lot from that,” said Fownes, who will also saddle up Sky Darci in the Classic Mile. “Today [winning wasn’t the most important thing], it’s about the big races coming up. He was prepared well, he was going to run well – which he did – and I think we’re going to see a better horse in two weeks.

“Hopefully he’ll pull up well and we can get him now to the Classic Series, where I think he’s a chance.”

Of the other four-year-olds, David Hayes’ Beauty Joy, who raced as Talladega in Australia pre-import, ran on nicely for sixth and will take improvement from that run, while ownermate Beauty Smile was also solid in finishing seventh.

The Douglas Whyte-trained Russian Emperor, who was formerly trained by Aidan O’Brien, was doing his best work late and will be more competitive over further.

The disappointment was John Size’s Excellent Proposal, who was never in the race and ended up a flat 11th after jumping at $4.40.

You can find excuses for him – he was resuming from a three-month break after three straight wins to start the season and he was carrying 132 pounds – but the effort will test the loyalty of jockey Joao Moreira, who has a lot of options heading into the HK$12 million Classic Mile on January 24.

As well as Excellent Proposal, the Magic Man has first call on Fownes’ duo of Sky Darci and Enrich Delight and a host of jockeys are waiting on his decision, which is likely to be made in the coming days.