After one win from 82 rides this season, the likeable 26-year-old moves from Frankie Lor to Caspar Fownes 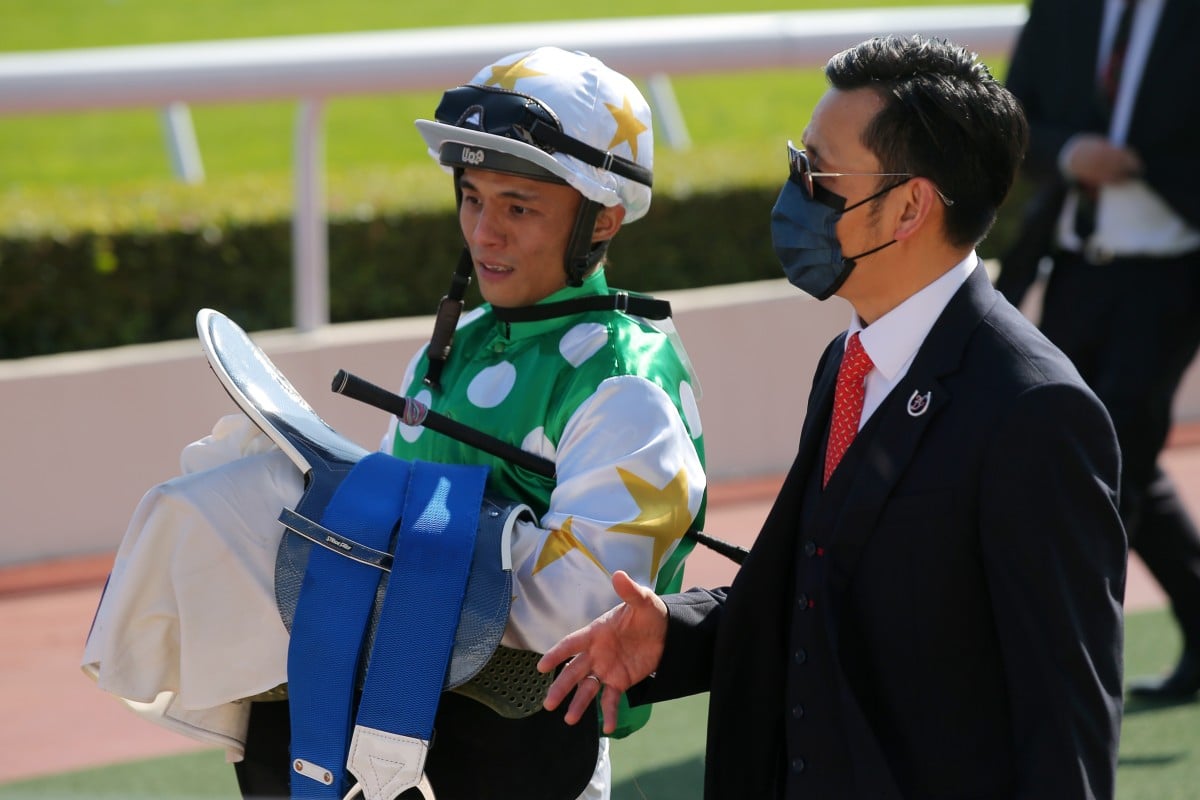 Looking to reignite a career that has stalled, apprentice Alfred Chan Ka-hei is switching stables from Frankie Lor Fu-chuen to Caspar Fownes.

The Jockey Club announced the move on Monday, with the Racing Development Board and Lor agreeing “it would be helpful to Chan’s career development to experience riding for a different stable on a regular basis”.

The likeable 26-year-old has found it difficult to compete against some of the best jockeys in the world with just 32 winners from 507 rides since returning to Hong Kong in March 2019.

It has been even more of a battle this season with Chan continuing to find himself in trouble with the stewards while also struggling to get opportunities with one win and 10 placings from 82 rides.

Lor stated he “has been pleased with [Chan’s] work ethic and attitude during what has been a challenging season to date for the jockey, and that he would continue to support [him] with race riding engagements, where circumstances permit”.

Chan began work with Fownes on Monday and has three rides at Happy Valley on Wednesday night, including Jazz Steed for his new boss.

The apprentice, who “expressed his gratitude to Lor for the valuable assistance and support provided”, knows he is at the crossroads with his career but is hopeful the change of stable can help. 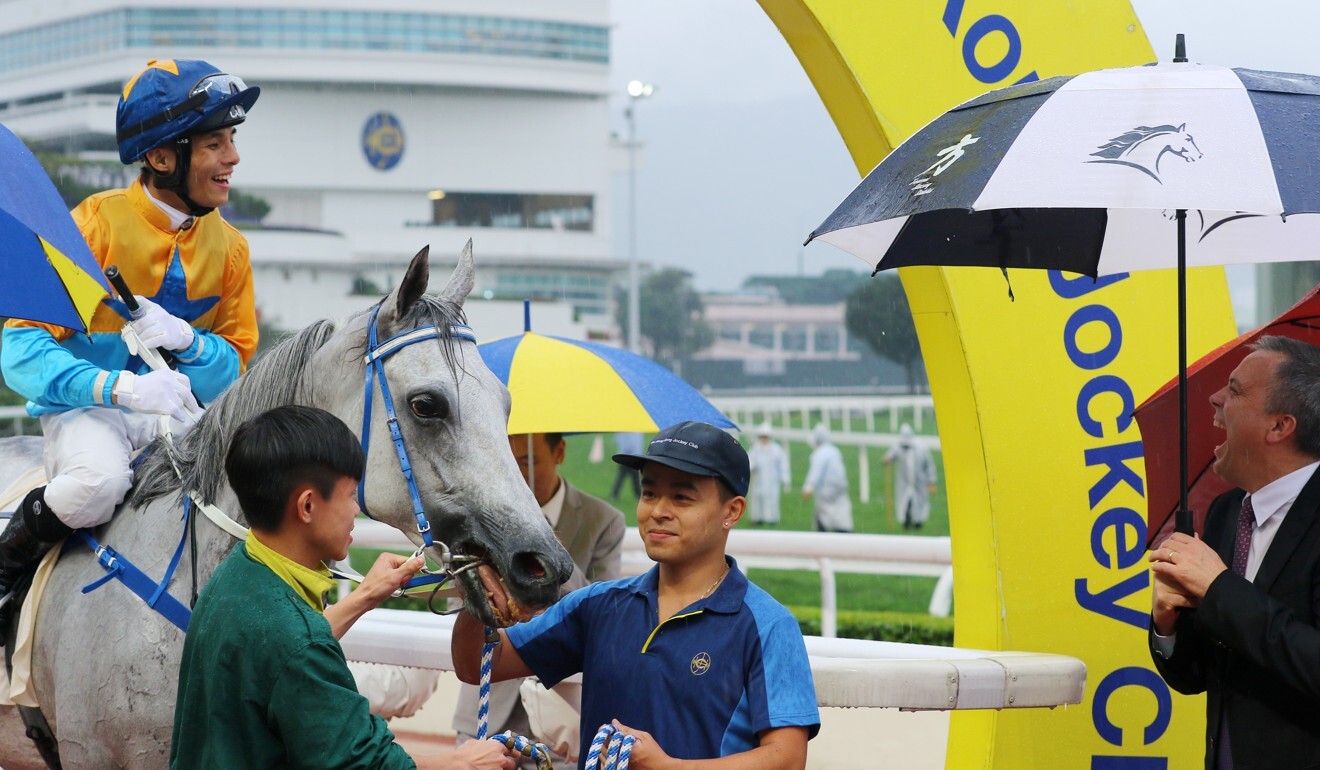 “I keep asking myself whether I’m good enough to ride in Hong Kong. It’s really tough here and you have to ride against some of the best in the world, which makes things even harder,” Chan told the Post last month.

“I don’t know whether I am good enough but I’m going to keep working hard and hopefully I can get some more nice rides and show myself out there.”