Two years after training the quinella in the Classic Mile in his second season, Frankie Lor Fu-chuen enters the 2021 edition of the race dreaming of repeating the dose with a pair of in-form gallopers.

Healthy Happy and Celestial Power enter the first leg of the four-year-old series after last-start wins and Lor expects them to be right around the mark.

“This race looks very strong. Caspar Fownes’ two horses [Sky Darci and Enrich Delight] look quite strong, but anything can happen,” he said, before recalling the heroics of Furore and Mission Tycoon in 2019.

“Of course I have fond memories of that day and I hope they can copy them and deliver another quinella for me.”

Healthy Happy steps up to a mile after winning in Class Two over 1,400m, while Celestial Power returns to Sha Tin after a Class Three win over the Happy Valley 1,800m.

Healthy Happy will be ridden by Vincent Ho Chak-yiu from the tricky gate 14, while Derek Leung Ka-chun – the man who partnered Mission Tycoon into second at $205 two years ago – has the inside alley at his disposal aboard Celestial Power. 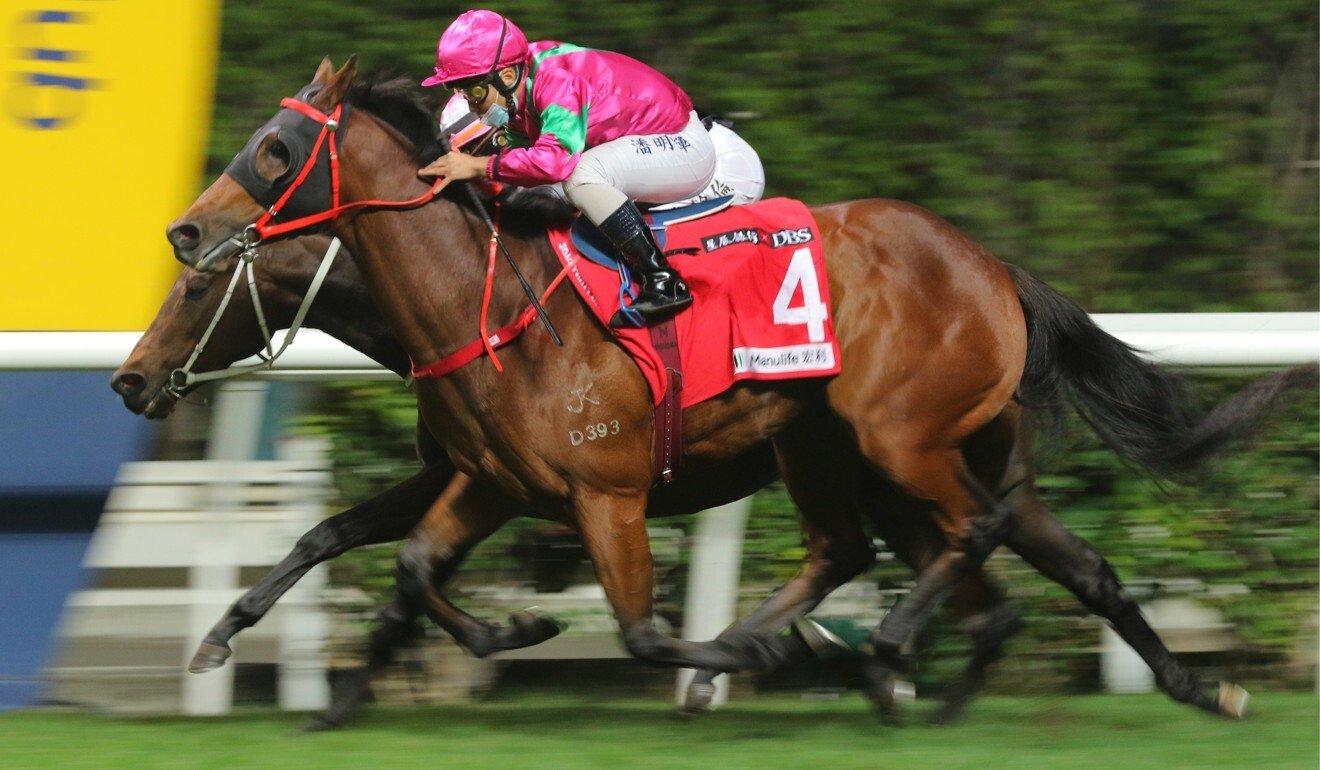 “Their form is good but with Healthy Happy I’m not exactly sure about 1,600m – I think it is still OK but later on I don’t know about longer,” Lor said.

Lor went on to sweep the 2019 four-year-old series, with Leung pinching the Classic Cup aboard Mission Tycoon with a daring front-running ride on the $92 chance before Furore returned to salute in the Derby.

Lor is unsure if his two Classic Mile entrants have the stamina to make it all the way to the 2,000m of this year’s Derby but is confident he’ll have a presence regardless as he prepares to unveil two more four-year-olds.

“I hope Celestial Power can get to 2,000m but it may be a little bit long for Healthy Happy. I have two other horses entered but their rating is not good enough yet,” he said.

One of those is the 74-rated Flagship Glory, who debuts in the Class Three Beat The Clock Handicap (1,400m) on Sunday, and the other is Looking Great, who is rated 68 and will step out over a mile on January 31. 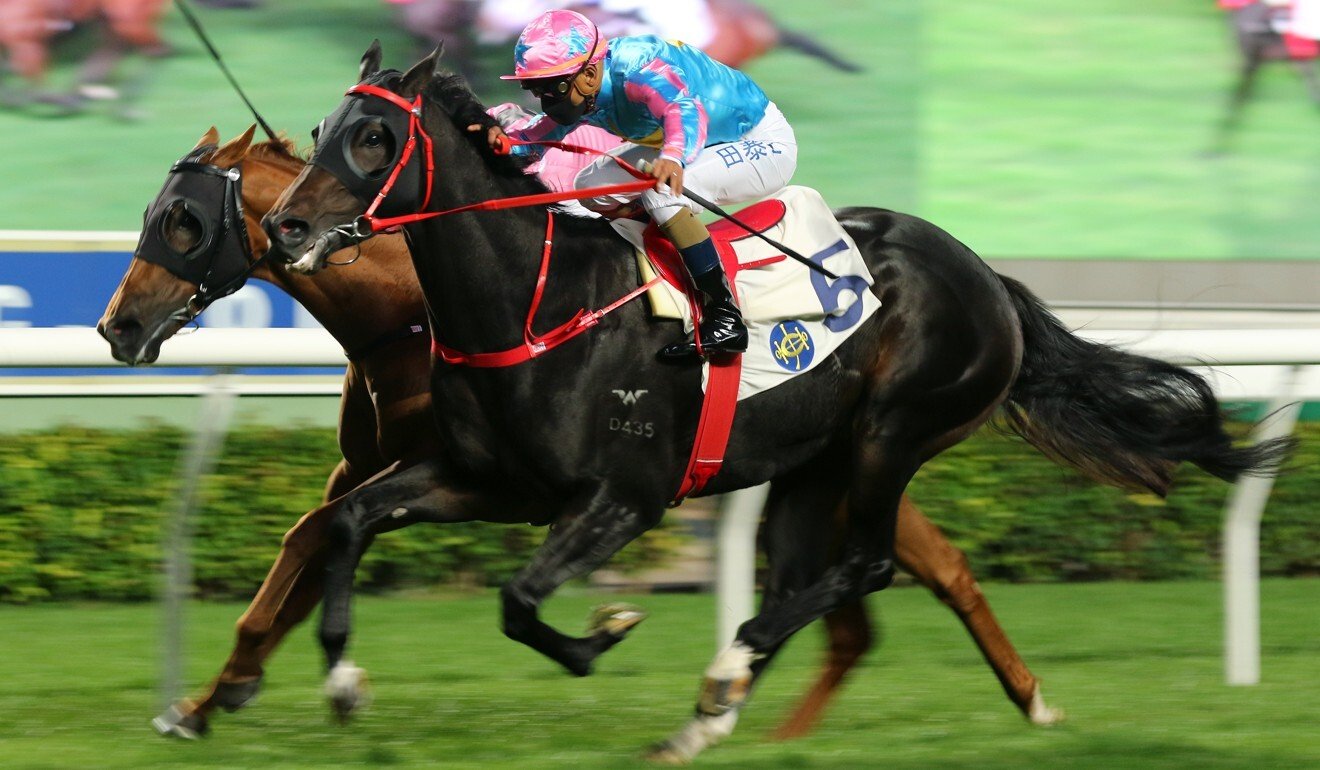 “Both horses go well and I think both have potential, so I will try to get them to the Derby. The distance should be no problem,” Lor said.

After his dream run of 2019, Lor was only a bit-part player in last year’s four-year-old series but is looking forward to having more of a say this time around – even if he doesn’t have a big-money import like Furore at his disposal.

“Sometimes you try to buy some better horses but it’s quite expensive and some big owners go to other stables, so I’ve tried some lower-rating horses to see if I can build them up,” he said.