Joao Moreira reaps rewards after off-season extras: ‘people were laughing at me’ 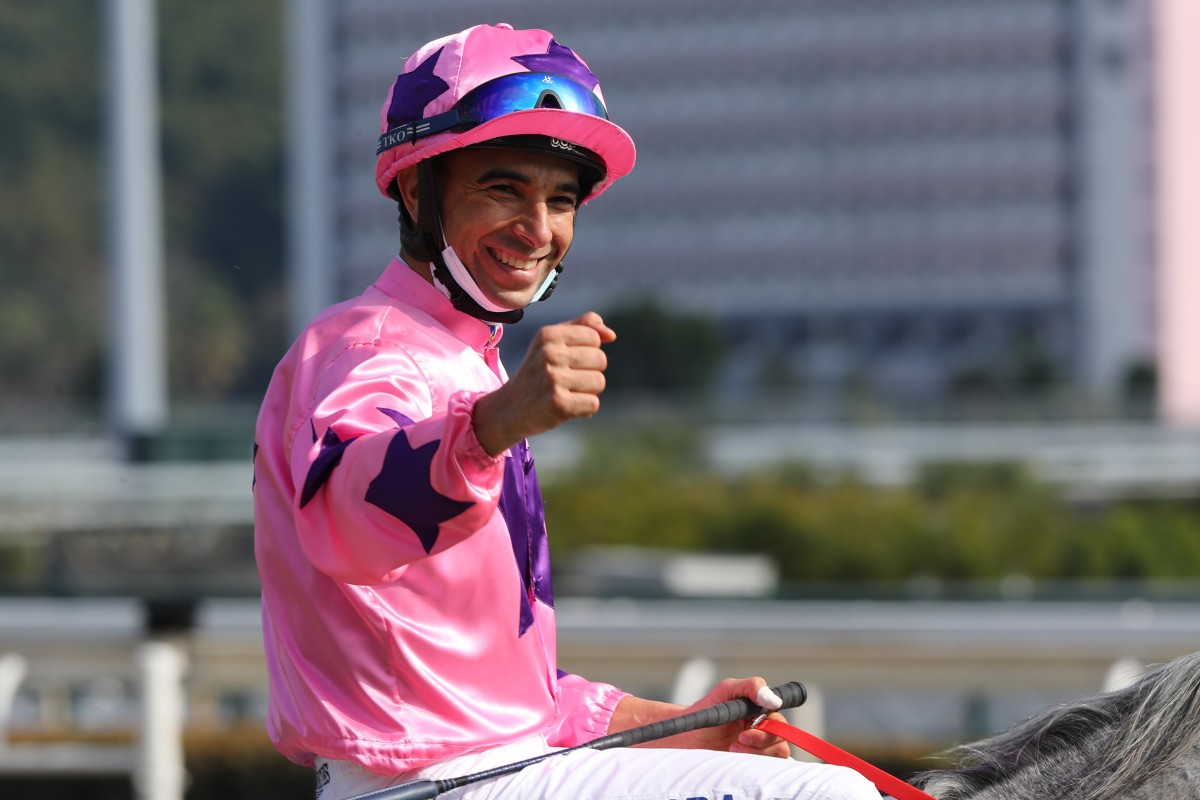 Joao Moreira believes coming back early from his off-season break sparked a stunning return to form which has him on track to post a 160-win total by the end of the season.

The Brazilian has been the stand-out jockey this season after being forced to play second fiddle behind key rival Zac Purton for three seasons and he finds himself 23 victories clear of the Australian 40 meetings into the season.

Moreira puts his run of form down to a boost in support, which he spent much of the off-season bolstering in an attempt to topple Purton.

Unable to travel overseas due to Covid-19, the 37-year-old spent his mornings cantering horses on the small tracks to keep his mind and body active.

“At the start of the season when I was trotting horses and doing slow work on the small track, people were laughing at me but it was the way I wanted to keep myself active,” he said. 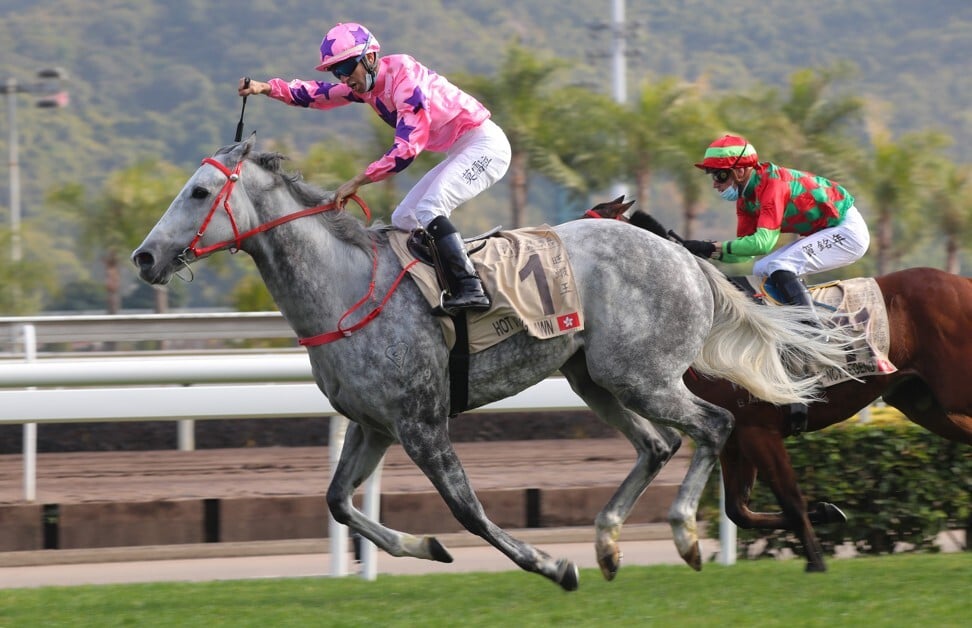 “It also got me good connections with the trainers early in the season and it seems things are still going well now.”

Even with the added workload, Moreira never dreamed of being in a position to ride more than 150 winners this campaign, which features one of the stronger jockey rosters in recent years.

Moreira’s 170-win effort in 2016-17 remains the benchmark and should he continue his rich vein of form, the Magic Man could give his own record a shake.

“It is no miracle, it is about the horses and I am fortunate I have been on top of some really good ones,” he said.

“I didn’t think I’d be [in this position]. Jockeys – and trainers as well – are nobody without support so if I am there at the end of the season, it means I have been getting it.

“I know I still have to do my job and I want to keep that momentum. Things have changed quite a lot in Hong Kong over the past few years so we have to keep adjusting ourselves.”

After notching up his third consecutive victory in the Group One Centenary Sprint Cup (1,200m) aboard Hot King Prawn on Sunday, Moreira’s has turned his attention towards next month’s Classic Cup (1,800m), Group One Queen’s Silver Jubilee Cup (1,400m) and Hong Kong Gold Cup (2,000m).

He confirmed his booking aboard Waikuku in the Queen’s Silver Jubilee Cup, but is waiting to see what emerges before committing to rides in the Classic Cup and Gold Cup.

“I haven’t booked anything for the Classic Cup, I am waiting to see if anything good becomes available,” he said after riding beaten Classic Mile favourite Sky Darci on Sunday.

“On the weekend we will see which horse is best for the Gold Cup because at the moment I have Furore, which isn’t a bad ride. If he does run well, he will be top of the list.” 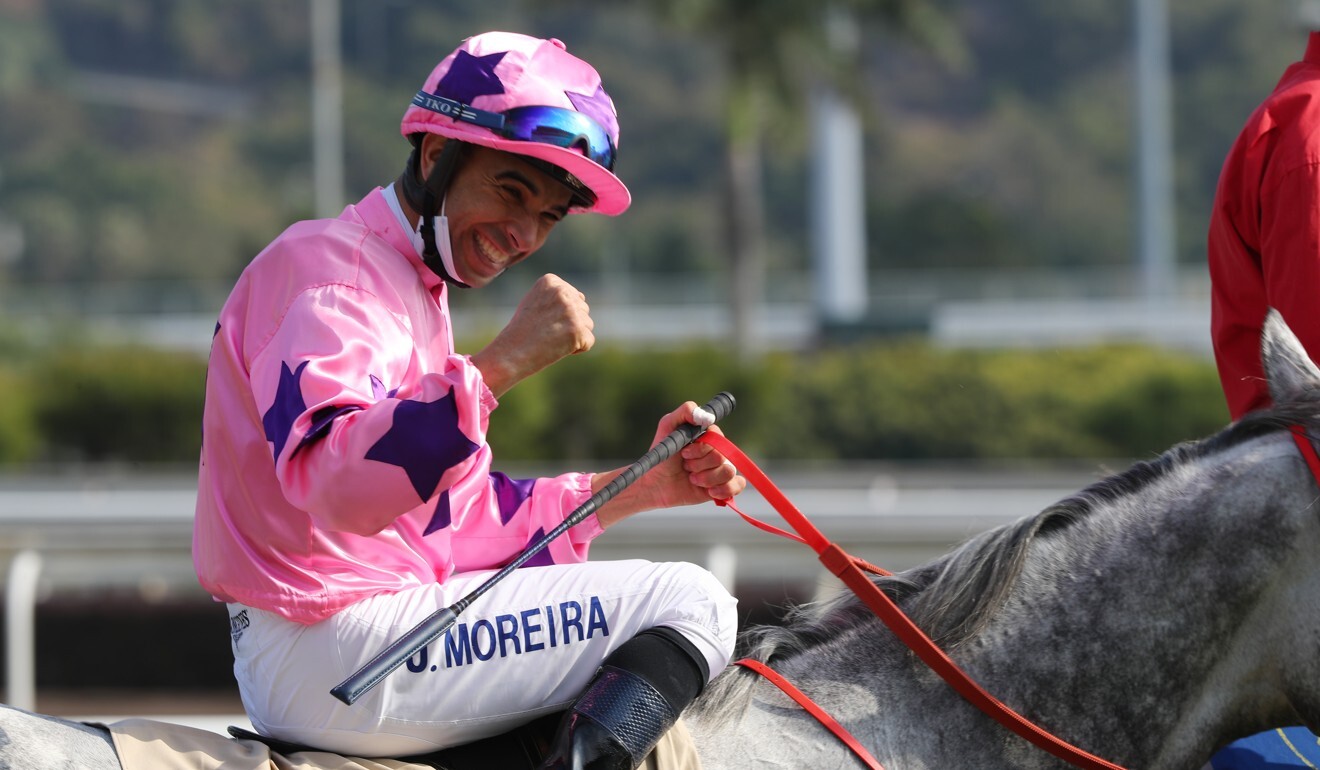 Moreira will look to build on his substantial lead in the jockeys’ premiership on Wednesday night with a full book of rides.

He will again team up with Frankie Lor Fu-chuen on My Ecstatic as they look to go one better than his last-start second in the Class Four Ice House Handicap (1,200m).

“His form suggests [he has turned a corner], his last run was good,” Moreira said. “It is only a matter of time before he is able to put it all together. Last start we wanted to use what he has got and that is momentum. I don’t think it’s going to be any different this time.”