Matthew Poon Ming-fai says he has the tools required to cut it at the top level after collecting his third Group-level victory at Sha Tin on Sunday.

The 27-year-old was able to cash in on his ability to ride light when he booted home Francis Lui Kin-wai’s Glorious Dragon in the Group Three Centenary Vase (1,800m) while carrying the minimum 113 pounds against Group One performers Exultant and Furore.

With Exultant’s high rating of 128 throwing the handicaps into disarray, light weight riders were at a premium for Sunday’s contest with six of the 10 runners in the field carrying the bottom weight.

After running second in the Group Three January Cup (1,800m) at Happy Valley earlier in the month under Zac Purton, Poon was appreciative of getting the call up from Lui to ride the grey on this occasion.

“I was pretty lucky I could jump on him,” he said. 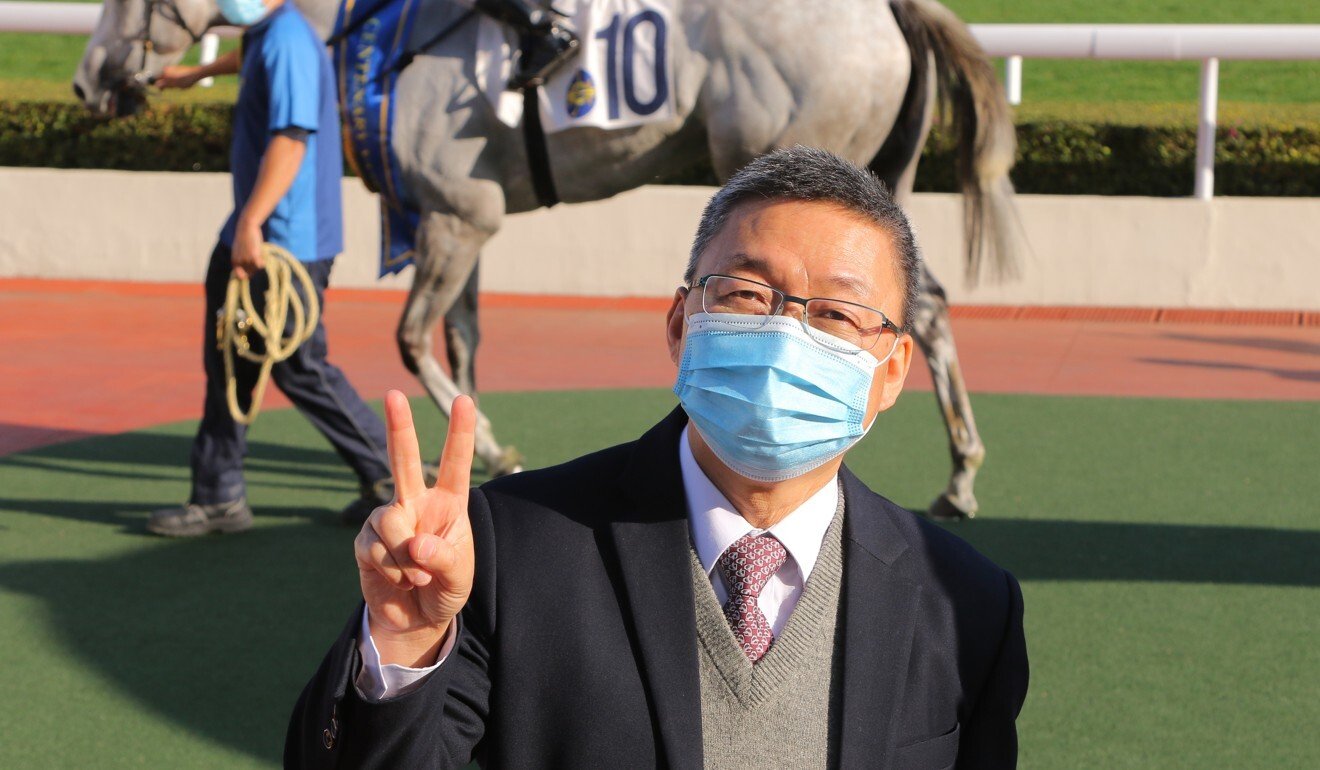 “I feel extremely happy because this win is proof that I can handle [the pressure of riding in big races] and I’m also able to ride at a light weight so I’m very thankful to Francis for giving me a nice ride. He has given me a lot of support this season.”

The win made good on a last-start second behind Savvy Nine at Happy Valley, where Lui thought was unlucky not to win because of a bad barrier.

There were no such issues for Poon on Sunday after jumping from barrier two, with the jockey parking the six-year-old three-back on the fence while Time Warp set a strong pace out front.

After searching for a run in the straight, Glorious Dragon had the race shot to pieces 150m from home when Poon made his move inside of Exultant.

“I am very happy to win this race because I have targeted both of the Group Three races for him,” Lui said.

“Last time he got a bad draw, I think he would have finished much closer if he managed to get in where we wanted. This time he had a light weight and it all worked out.”

Rounding out the top three were the Tony Cruz duo of Exultant and Furore, who did their Group One Hong Kong Gold Cup hopes no harm in the process.

“Last time at Happy Valley, he ran well and he was even fitter today and I think I was getting on him at the right time,” Poon said.

“From the draw, he was just following [Exultant], we had the perfect run. I think he’s got some class and I hope he challenges at Group One or Group Two level this season. This horse definitely has a lot of class.” 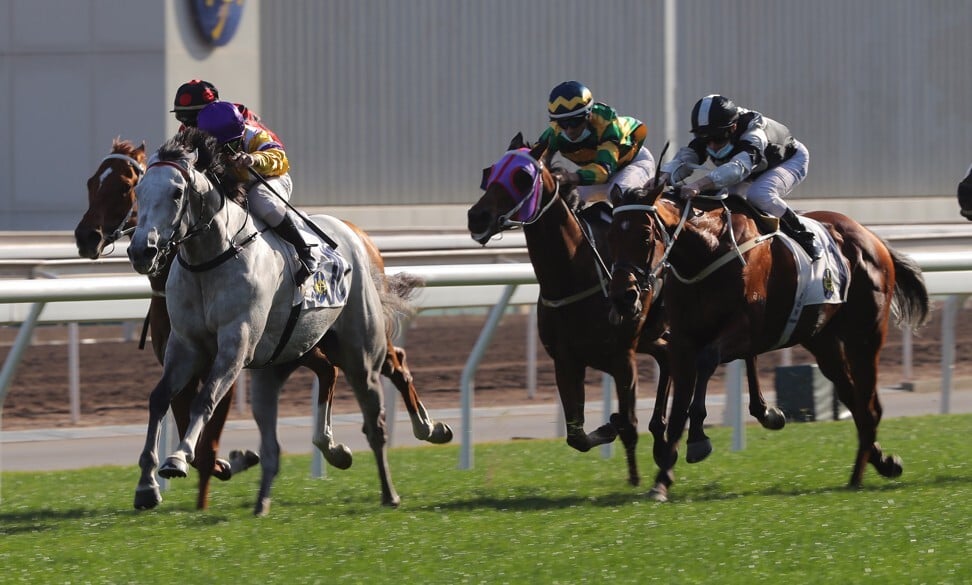 After receiving the gelding from Tony Millard at the end of last season, Lui was forced to take his time with Glorious Dragon due to a spate of issues.

With the son of Teofilo now back to full health, the handler hopes to run him in the Gold Cup where he would compete against stablemate, and Hong Kong’s best horse, Golden Sixty.

“He has some leg problems so we had to take it easy with him, early in the season I tried to work him but he wasn’t ready so we gave him more time, he is OK now,” he said.

“We don’t have much choice with him now, we will think about the Gold Cup if he pulls up well.”