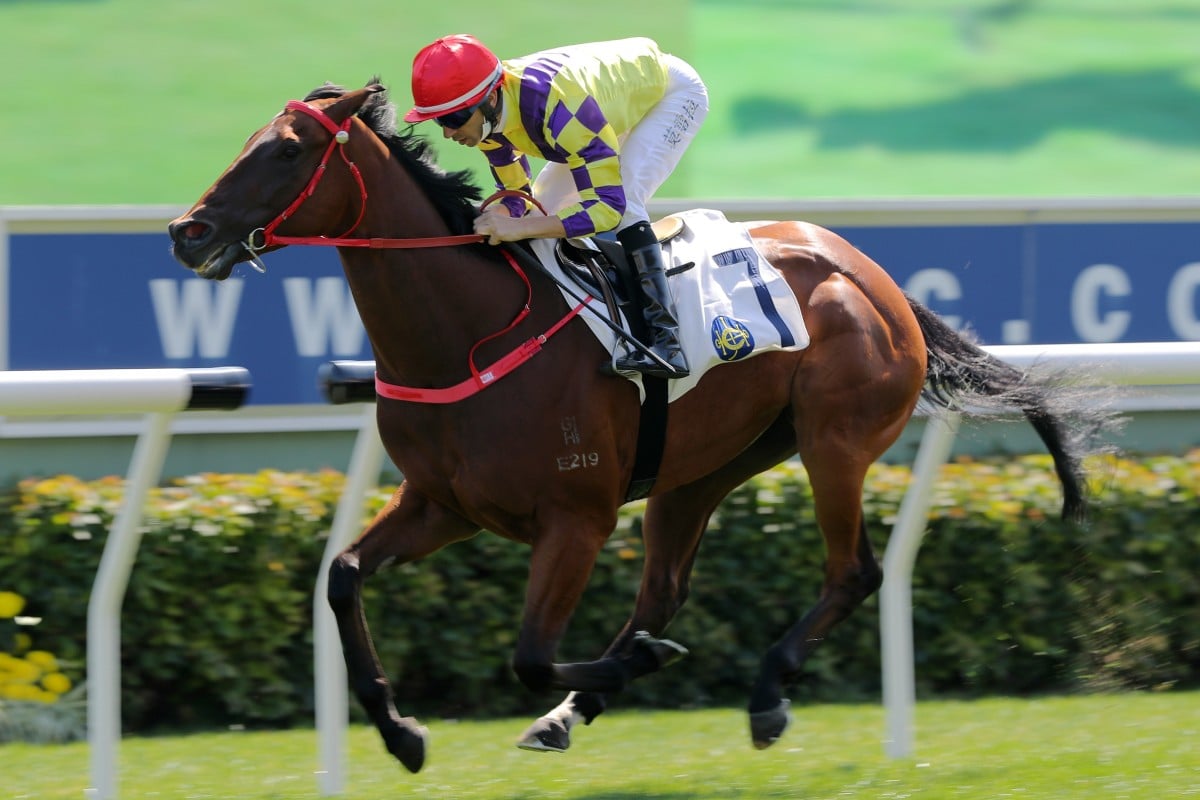 The words “young” and “immature” are not normally associated with success but they should be seen as a huge positive after the debut victory of Fantastic Way at Sha Tin on Sunday.

John Size’s cautious assessment of his three-year-old was missing another key description – talented – and Fantastic Way showed he is just that when leading from barrier to box in the Class Four Shau Kei Wan Handicap (1,200m).

After flashing ability in three trials, the son of Swiss Ace was backed like a good thing – crunched into $1.40 in the final few minutes of betting – and he responded well when Joao Moreira asked for an effort in the straight, holding off the challenge of Fire Ball.

While it wasn’t a brilliant display, the fact the Magic Man only needed hands and heels to maintain his advantage suggests Fantastic Way has plenty of ratings points up his sleeve, particularly with natural development.

“He looked a bit young in the parade ring – he’s still three and for Hong Kong that’s a little bit young,” Size said.

“So he’s still a little bit immature but he’s educated pretty well and hasn’t been too much trouble.

“He’s won his first race here so he’s got plenty of good signs and the fact he’s still a little bit immature is probably good for the future anyway. He’s maybe not tough enough to go to Class Three [straight away] but we’ll see, I’ll see what he’s like at home.” 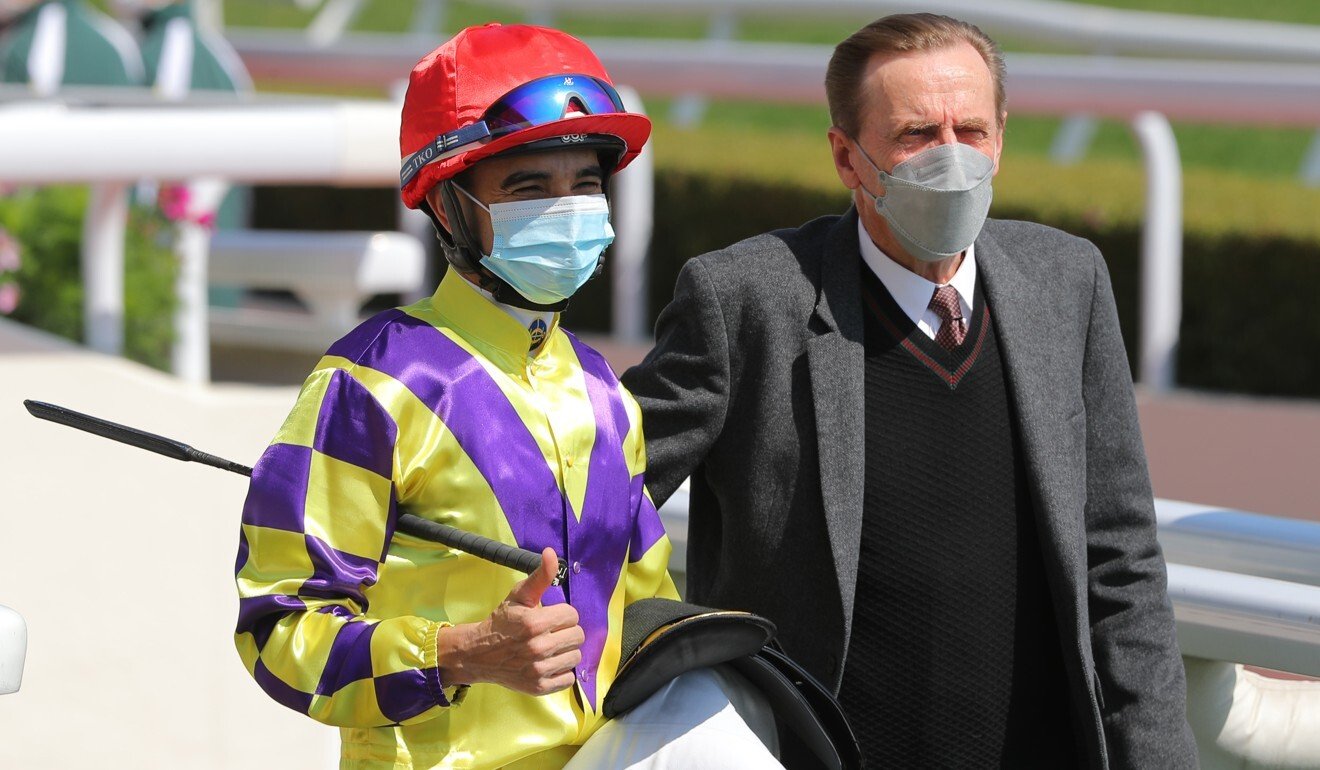 Taking promising young horses through the grades has been the backbone of Size’s championship dominance this century and after a down season in that regard in 2019-20, he looks to have replenished his stable with a precocious group of gallopers.

The Australian has already unveiled the likes of Courier Wonder and Sight Success this campaign, the latter recording three straight wins, and Fantastic Way – who is owned by the same connections as two-time Group Three winner Champion’s Way – looks to have similar upside.

It bodes well for Size as he chases a 12th Hong Kong championship, which would break his deadlock with George Moore and place him on a pedestal all of his own.

After also tasting success with Beauty Applause in the Class Two Victoria Harbour Handicap (1,200m), the 66-year-old now has 37 winners for the season, just two behind leader Caspar Fownes after a bumper January with 14 victories.

Size relishes the opportunity to mould young horses to get the best out of them and he is delighted with how this crop is progressing.

“The ones that are on display have come up well and are pleasing and there are always a couple that don’t make it,” he said.

“Of course it makes it more interesting if you can get the young ones to the races and they can perform well and you can start to imagine they have a future.

“It’s gratifying and you get a bit of satisfaction out of your work.”