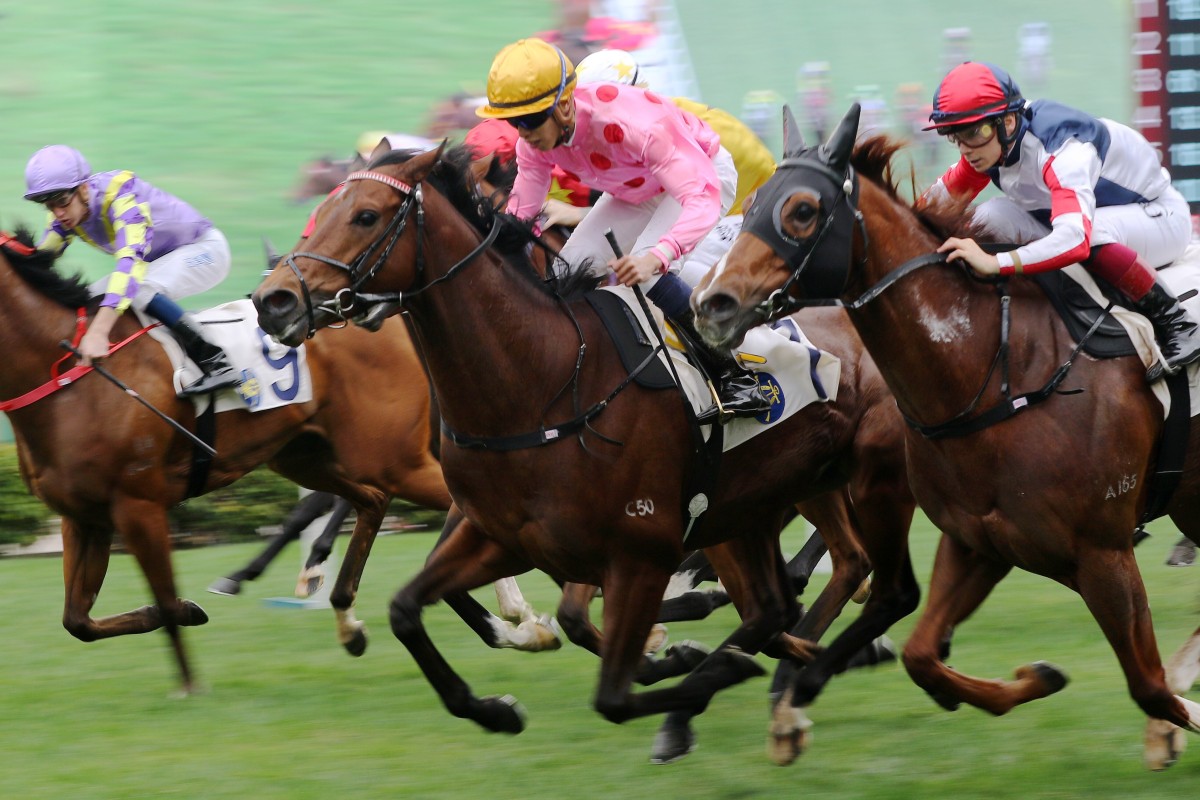 A little over a year ago Yiu predicted Preciousship could be one of Hong Kong’s best milers while the gelding was in the midst of a career-best patch, a forecast that hasn’t stood up.

Preciousship did win one more race after Yiu’s big call, saluting in the corresponding Class Two 1,600m contest on a Saturday afternoon almost exactly 12 months ago to boost his rating 99. 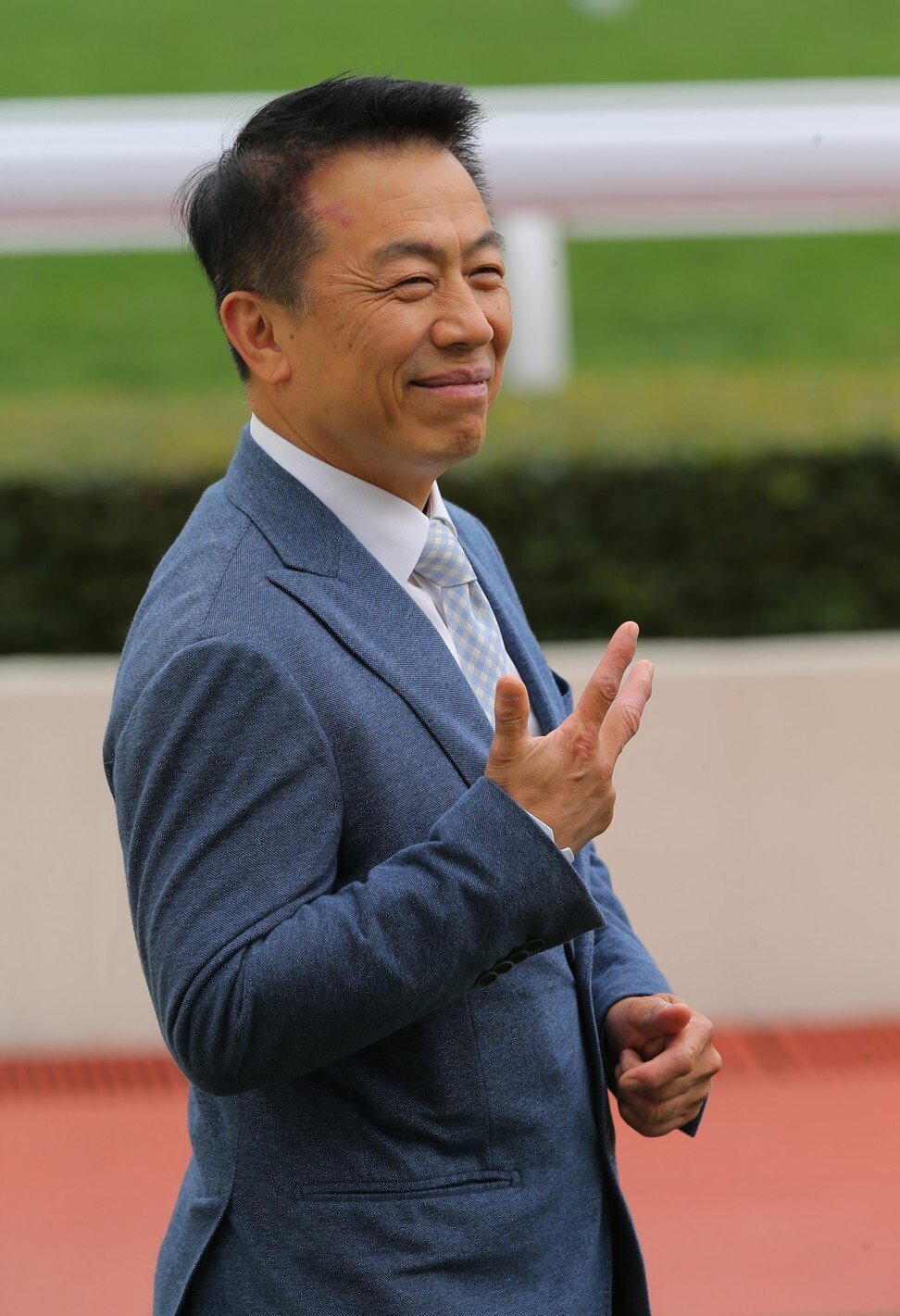 A couple of strong Class One showings have been the highlight of his 11 winless outings since, which have included four Group Three appearances for a best finish of fourth.

“He’s doing well. He’s back to his right rating, it’s only a small field and with a European jockey on he should run well,” Yiu said of Preciousship, whose rating has slid back to 96 after reaching a peak of 104.

“He won four last season so we needed to adjust his rating.”

Antoine Hamelin takes the reins for the first time in the weekend’s race, where Preciousship will tackle just seven rivals.

Preciousship gives the trainer 3⃣ wins on the bounce, overcoming trouble in running with a tough drive down the home straight under @Vincenthocy. #HKracing pic.twitter.com/mgCPxYeNvg

He remains the highest-rated runner in the race and will have to lump the top weight of 133 pounds against the likes of Circuit Three, Lakeshore Eagle, The Rock and Alpha Hedge.

The rest of the field is made up by a trio of four-year-olds holding entries for the Hong Kong Derby in March, with high-rated imports Conqueror (Australia) and Arthur’s Kingdom (Ireland) looking to put their hands up for the four-year-old series.

Both have made unspectacular starts to life in Hong Kong after running at Group One level pre-import, with Conqueror finishing 15 lengths adrift on the dirt in his only appearance and Arthur’s Kingdom delivering a pair of 12ths.

The son of Sebring steps up to a mile for the first time in Hong Kong after wins at 1,200m and 1,400m, with a win at 1,550m in Australia suggesting the galloper should handle the rise in trip.

Also among Yiu’s six runners on Saturday is a pair of debutants, with the handler unveiling Pleasant Endeavour in the Class Four Mai Po Handicap (1,000m) and Super Dynamite in the Class Three Tin Shui Wai Handicap (1,200m).

“Pleasant Endeavour trialled well, he’s from a good family and he’s very versatile. He’s also very focused and in the long run he could get from the 1,000m even up to a mile,” Yiu said of the son of Redoute’s Choice.

“He’s a very genuine type of horse according to his trials and the comments from the jockeys so I expect him to run well even if it is his first start.

“I like Super Dynamite a lot, he tries his guts out. He’s carrying a bit of weight but he should show something because he always tries.”