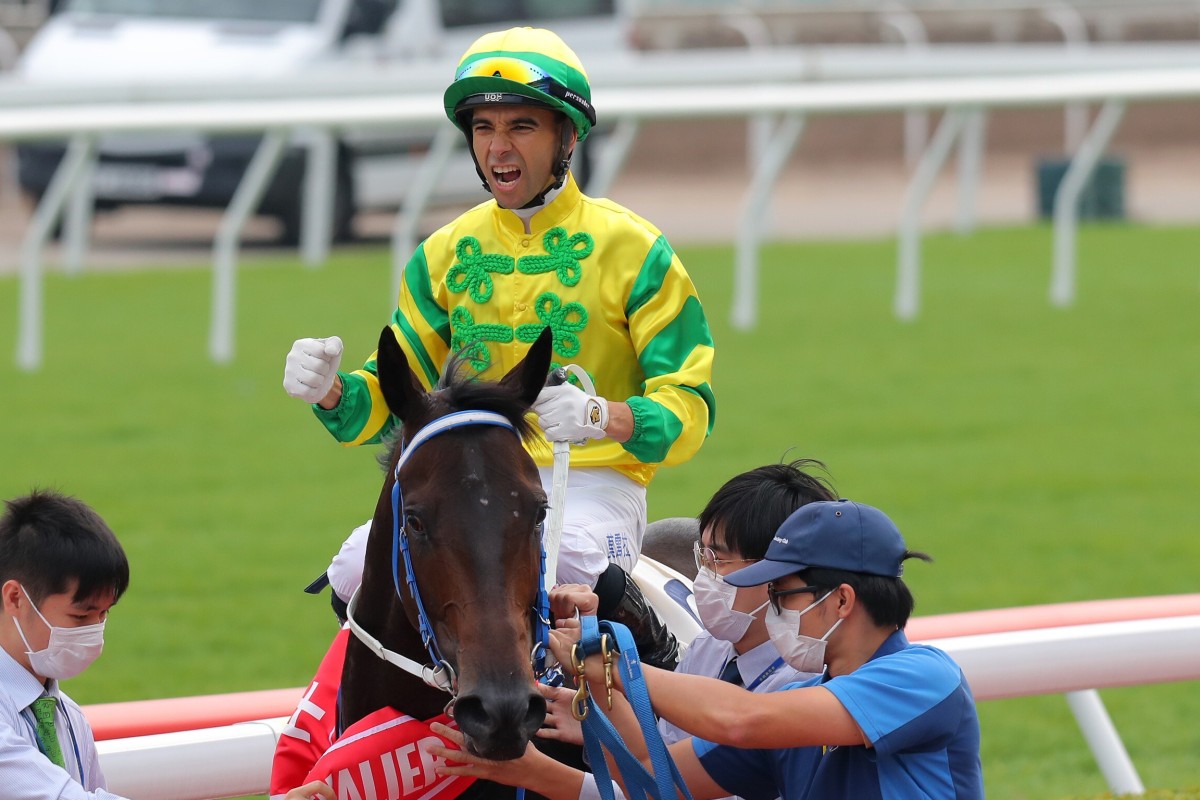 Joao Moreira remains confident he pulled the right rein when he elected to ride Sky Darci in the four-year-old series despite his Classic Mile flop last month.

The top-rated youngster was all the rage heading into the first leg of the Classic Series, but offered nothing in the straight despite being given a perfect ride by the Magic Man.

To rub salt into the wound for Moreira, the John Size-trained Excellent Proposal stormed to victory – a horse he had the option to ride before choosing to ride Sky Darci.

As a Class One winner this season, Moreira is willing to forgive the Caspar Fownes-trained galloper in the Classic Cup (1,800m) as he looks to build his Derby credentials. 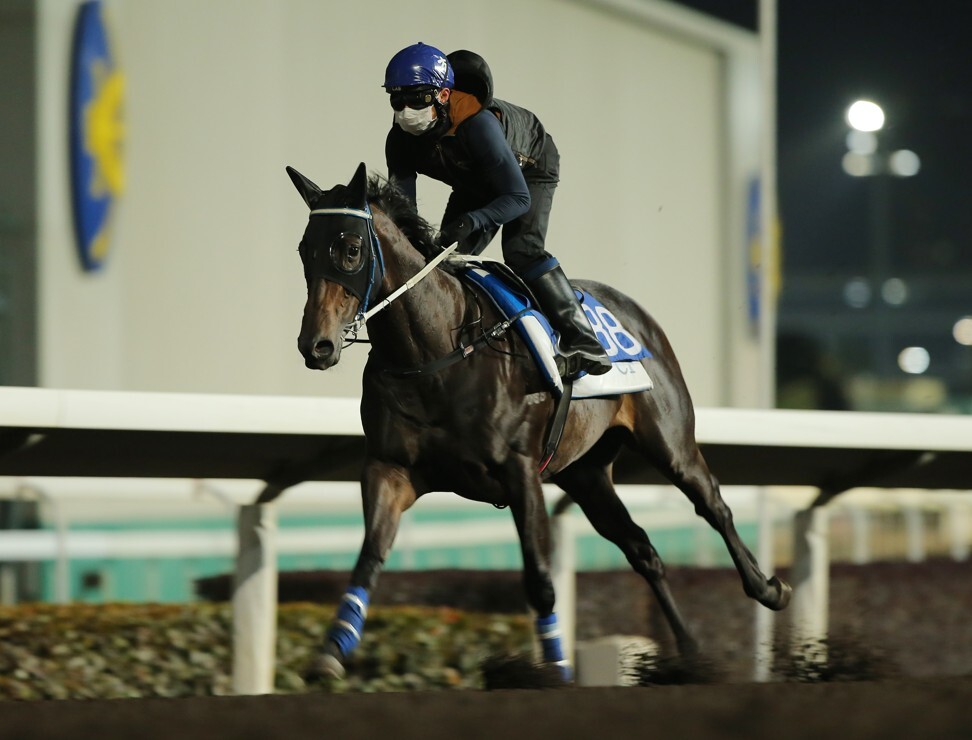 “He wasn’t able to deliver what he has in the Classic Mile, he was a long way off his best,” an upbeat Moreira said.

“He has been working well lately, he is likely to deliver what he has on Sunday, I am still confident about him being as good as any other horse in the race.”

As the championship-leading jockey, Moreira had an embarrassment of riches heading into the Classic Mile but ultimately sided with Sky Darci following his second-placing behind Champion’s Way in the Group Three Chinese Club Challenge Cup (1,600m).

The Brazilian has been going back through the record books for inspiration after Champion’s Way almost pipped superstar Golden Sixty in last year’s Classic Cup as a $13 outsider.

“Based on the way he ran behind Champion’s Way earlier on in the season, he might be good enough to do it here.

While Moreira doesn’t know what went wrong with the son of Darci Brahma in the Classic Mile, he is happy to put his faith in Fownes to turn the tables four weeks on.

“I’m hoping that whatever Caspar has done has been enough to get him back to his best,” he said. 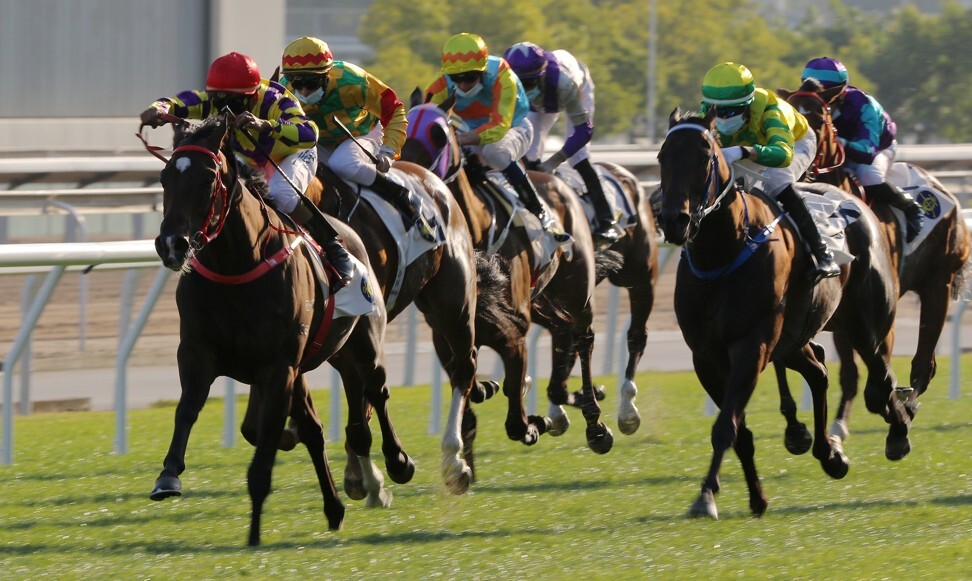 Moreira is looking to win the HK$12 million feature for the second time after saluting aboard Rapper Dragon in 2017.

He would go on to sweep the Classic Series after that but has not been able to feature since.

Fownes’ first and last Classic Cup win came with Green Birdie, who he stretched to 1,800m after being regarded as a top-class sprinter in 2008.

Can Golden Sixty be beaten in the Gold Cup? ‘I wish I was riding him’

He would go on to win a Group One KrisFlyer International Sprint (1,200m) in Singapore.

Moreira boasts a full book of 10 rides on the day which includes likely Queen’s Silver Jubilee Cup favourite Waikuku along with Furore in the Hong Kong Gold Cup.

He also rides Panfield in the Class Two Ambitious Dragon Handicap (2,000m), where the Chilean import will look to secure a spot in the Derby next month.