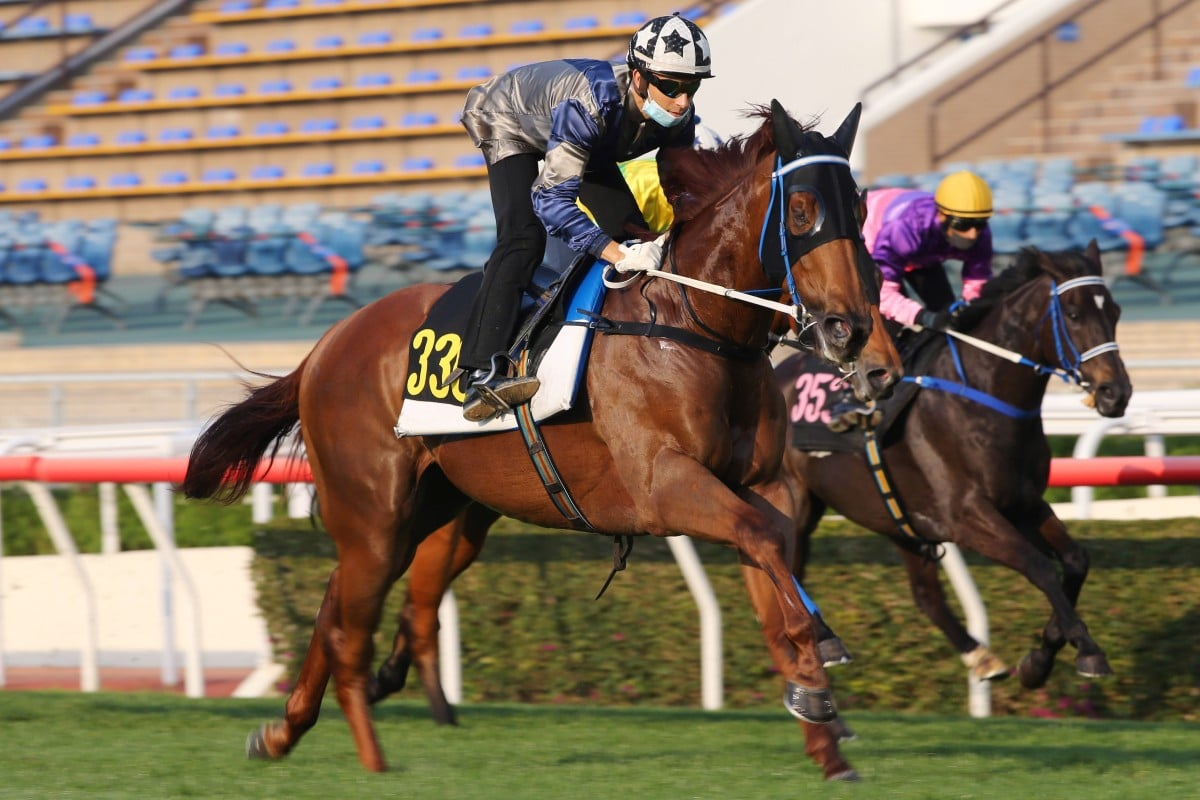 Star jockey Joao Moreira will persist with Sky Darci through until the Derby next month with the Brazilian knocking back other offers to ride the four-year-old in Hong Kong’s most prestigious race.

The Caspar Fownes-trained galloper was one of many hard-luck stories in Sunday’s Classic Cup, running into traffic at crucial stages while Alexis Badel led all the way to win aboard Healthy Happy.

As the highest-rated galloper in the field, Moreira is happy to stick with Sky Darci for the Derby, backing in the son of Darci Brahma’s class to prevail over the testing 2,000m trip. 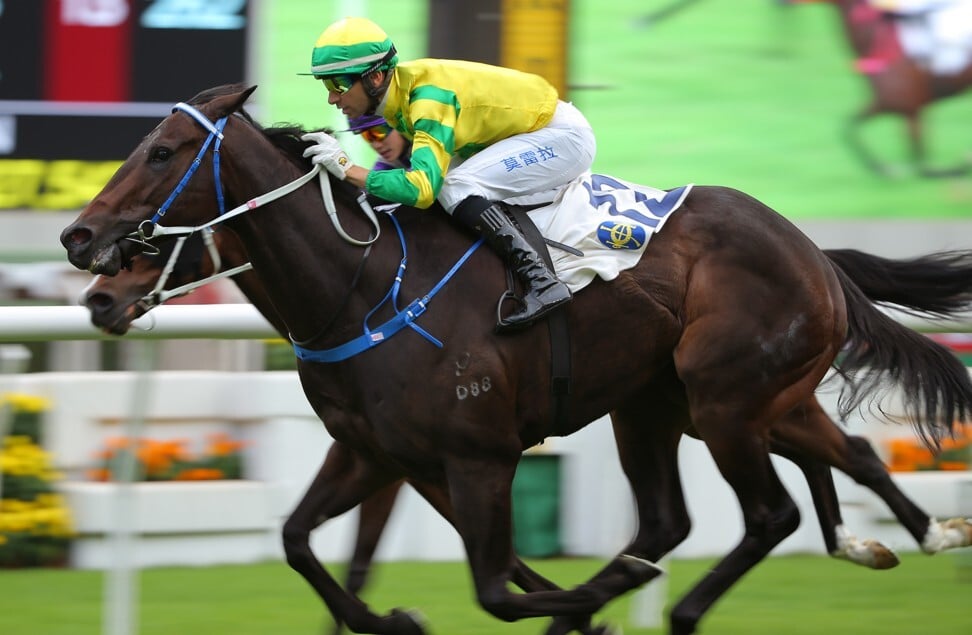 “I am sticking with Sky Darci because I think even if there is a question mark that he can run the distance, he might be the best horse in the race,” Moreira said. “Sometimes you don’t need to be a stayer to win, milers can win the race.

“Last time he finished so close and he was very unlucky so I am going into it hoping he can deliver the same kind of form.”

Concerns surround the ability of a number of horses to stay the 2,000m, with a slowly run Classic Cup creating more questions than answers.

While there are unlikely to be a lot of jockey changes for the Derby, a new rider will be required for the Tony Millard-trained Panfield, who is set to force his way into the field after winning over 2,000m in Class Two on Sunday with Moreira aboard.

Blake Shinn retains the ride on favourite Excellent Proposal, who ran well off the slow tempo in the Classic Cup.

Overseas fixed-odds bookmakers have the John Size-trained galloper rated a $5 chance while Shadow Hero and Tourbillon Diamond are $5.50. As much as $12 is available for Sky Darci in the HK$24 million feature.

It comes as Moreira was in the saddle for Aethero’s return to the racetrack on Tuesday morning for an 800m barrier trial. 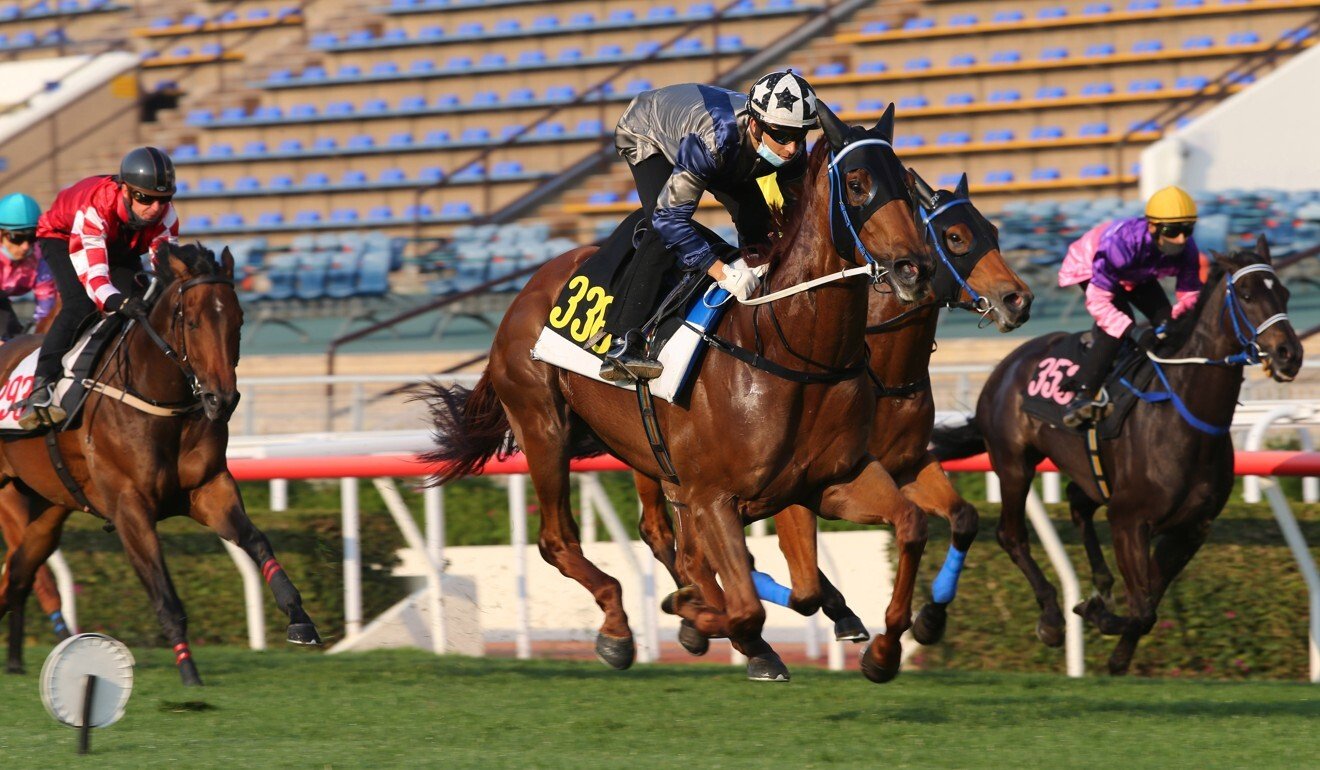 It was the star sprinter’s first public outing for new trainer Fownes after his bleeding attack in the Chairman’s Sprint Prize last season.

The four-year-old looked sharp, leading all the way to salute with ease, putting him on track for a return to the races in the coming months.

“He is such a special horse,” Moreira said. “Once again he gave me the feel that he is a good horse, he looks like he is on the right path to get back to where he used to be.

“We all know he had problems but it looks as if he has overcome it. It is a matter of time before he gets fit and is ready to go to the races.”